Flirty Andrew Garfield interview goes viral: I only want to see you

Joe Jonas lost ‘Spider-Man’ role to Andrew Garfield: ‘He was the right one’

Andrew Garfield, 39, blasts ‘societal’ pressure he felt to have kids before 40

A viral video of Andrew Garfield getting flirty with an interviewer at the 2023 Golden Globes has fans thirsting over the hunky actor.

Amelia Dimoldenberg chatted with Garfield on the red carpet at Tuesday’s awards show in Beverly Hills, and footage of the pair’s undeniable chemistry has already racked up nearly 30 million views on Twitter.

“Be normal!” the “Chicken Shop Date” host, 28, jokingly warned the “Amazing Spider-Man” star, 39, as he approached her while laughing and comparing her to a “capybara in the wild.”

Garfield then struggled to stop a serious case of the giggles as he reunited with Dimoldenberg, who first interviewed him at the British GQ Men of the Year ceremony in November 2022. 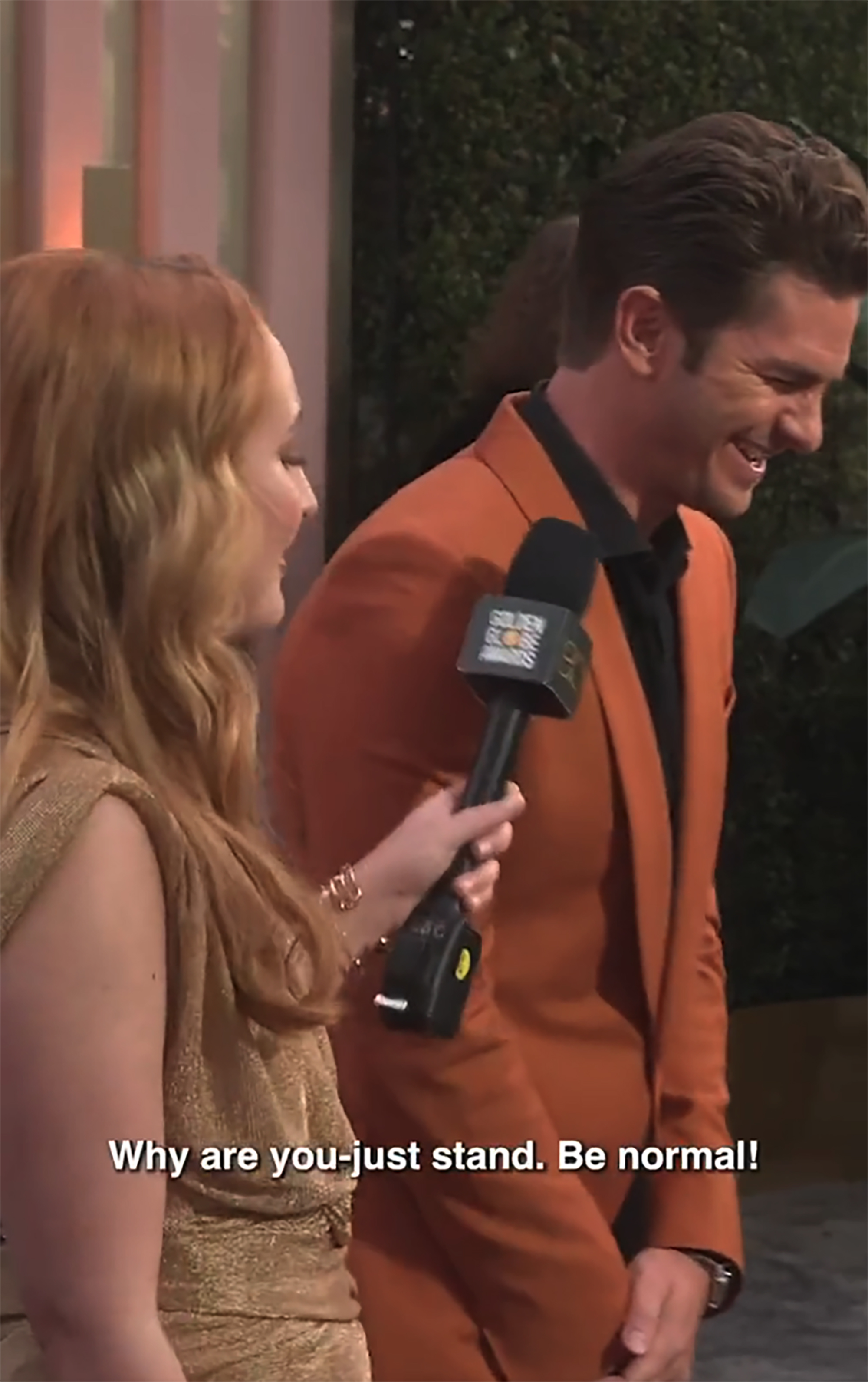 “I only ever want to see you,” he told her at the Globes.

“What?!” she asked, prompting the “Tick, Tick… Boom!” star to grab the microphone and clarify he was going to say, “I only ever want to see you in these kind of sort of situations.” 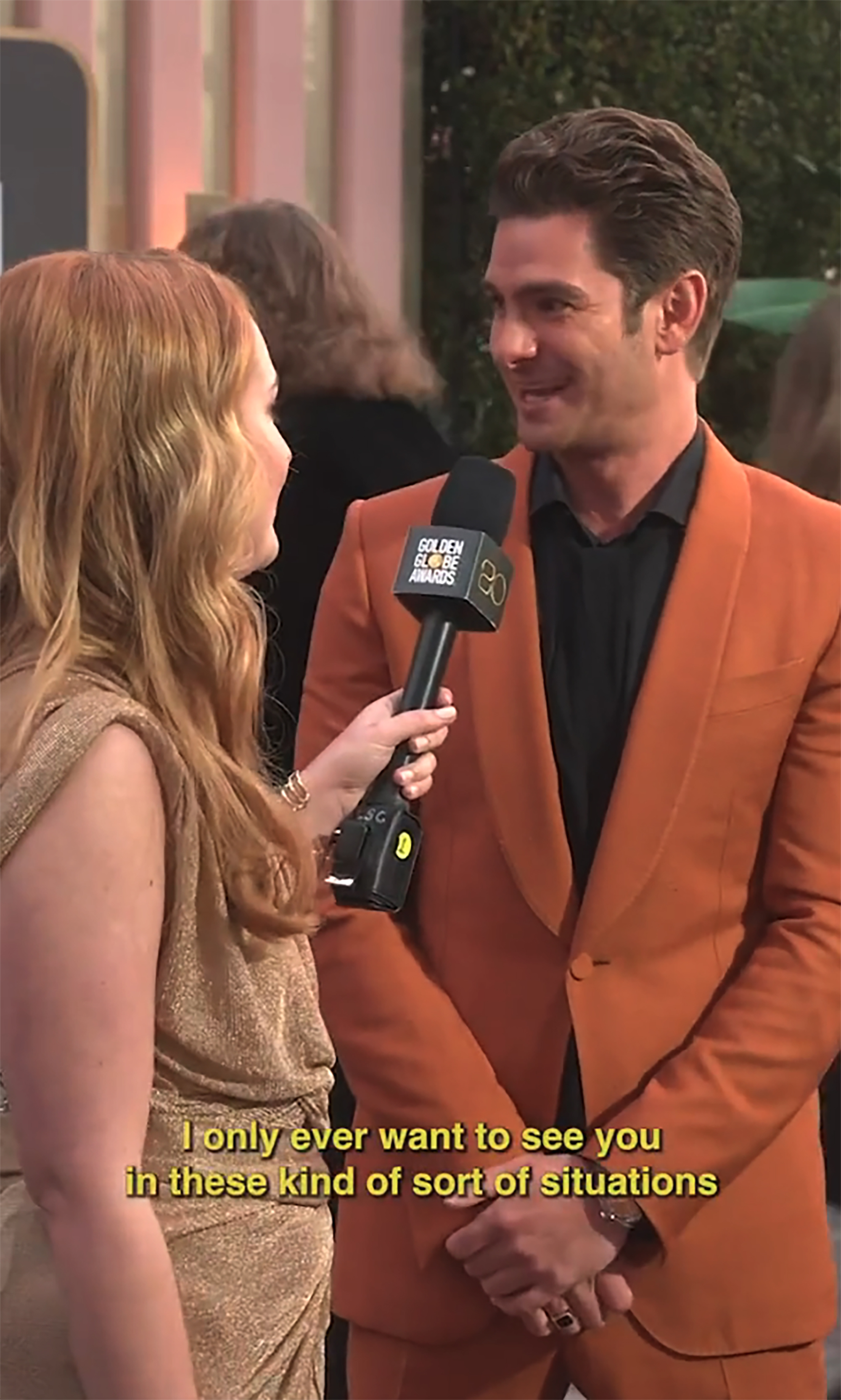 Dimoldenberg seemed somewhat disappointed and informed Garfield she was planning on inviting him to her birthday party later this month. He coyly changed the subject by asking about her astrological sign, to which she shared that she is an Aquarius.

“If you have the sun sign that’s the same as the moon sign of someone else … that’s good,” the Oscar nominee, who is a Leo, explained, only to add that he did not think the duo “should explore this.” 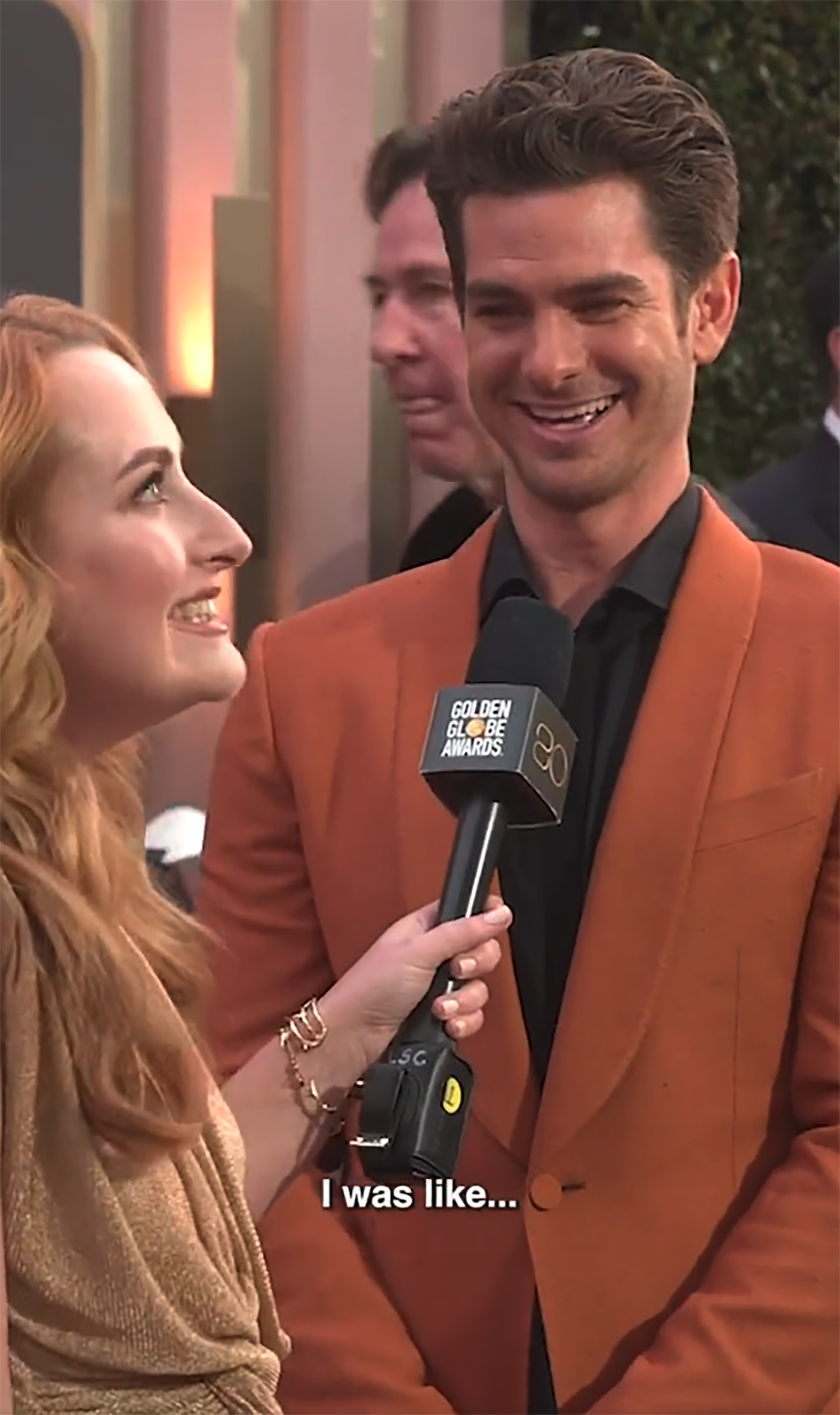 “I’m scared of what it could turn into, and I’m not ready for that kind of thing,” he joked.

Dimoldenberg then attempted to ask a more serious question, but Garfield wouldn’t stop laughing. He later pointed out that she turned around to see Austin Butler walking past. 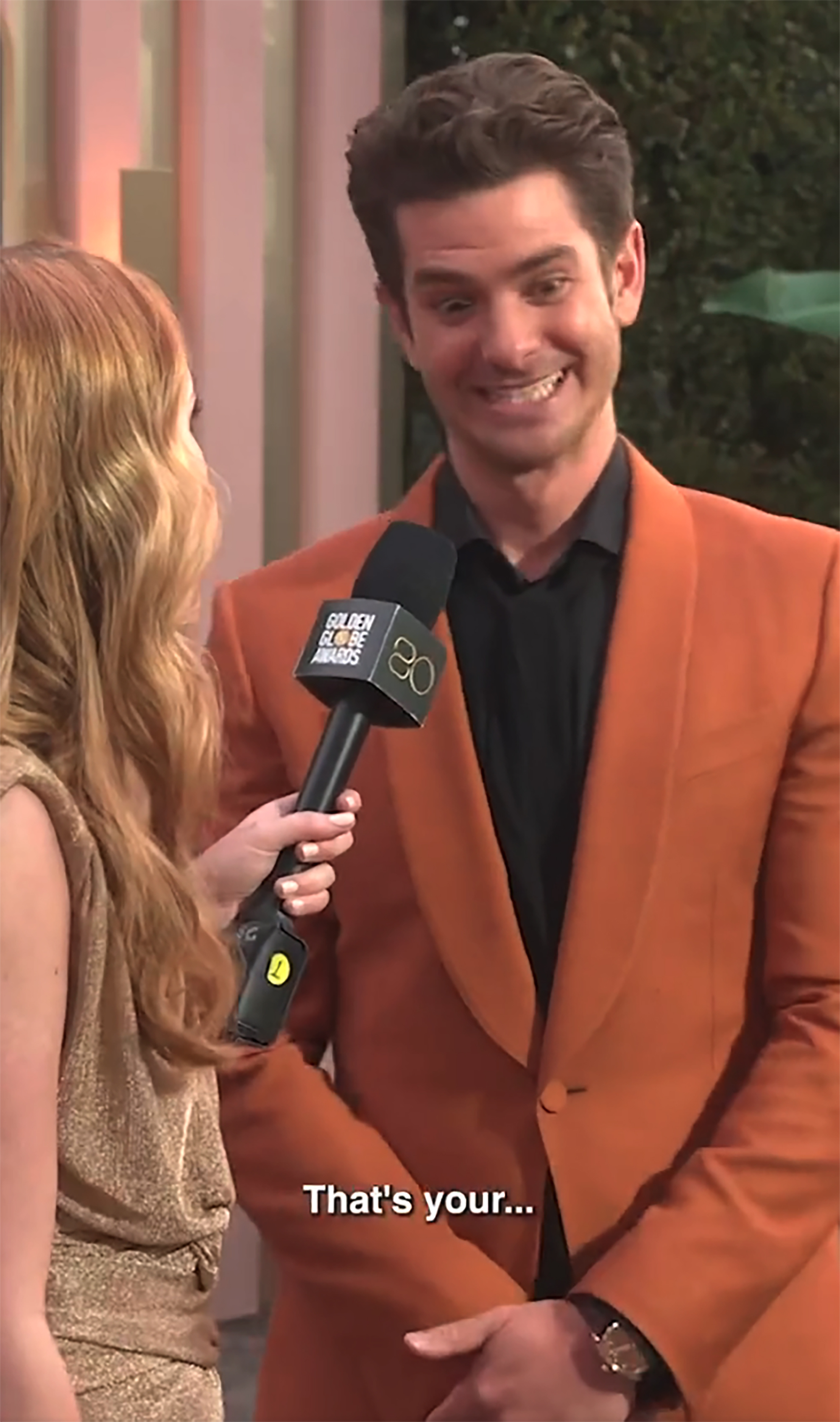 “AB is coming in. I better bounce,” Garfield said while motioning to an imaginary ear piece.

The flirty interview ended when the “Under the Banner of Heaven” star signed an autograph for Dimoldenberg, which she joked was actually a “best friend certificate.” 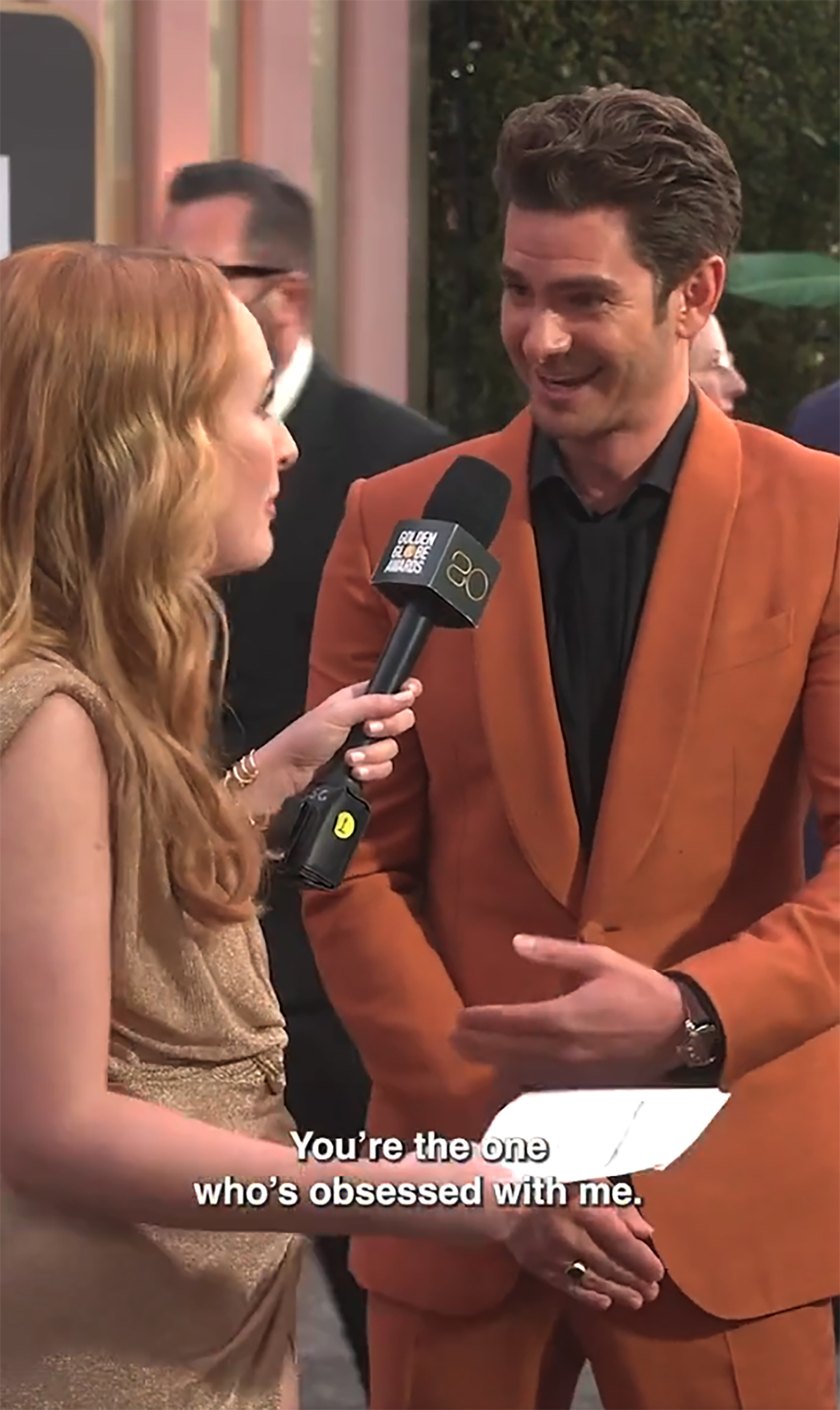 The clip immediately blew up on social media, sending fans into a frenzy over the pair’s encounter. 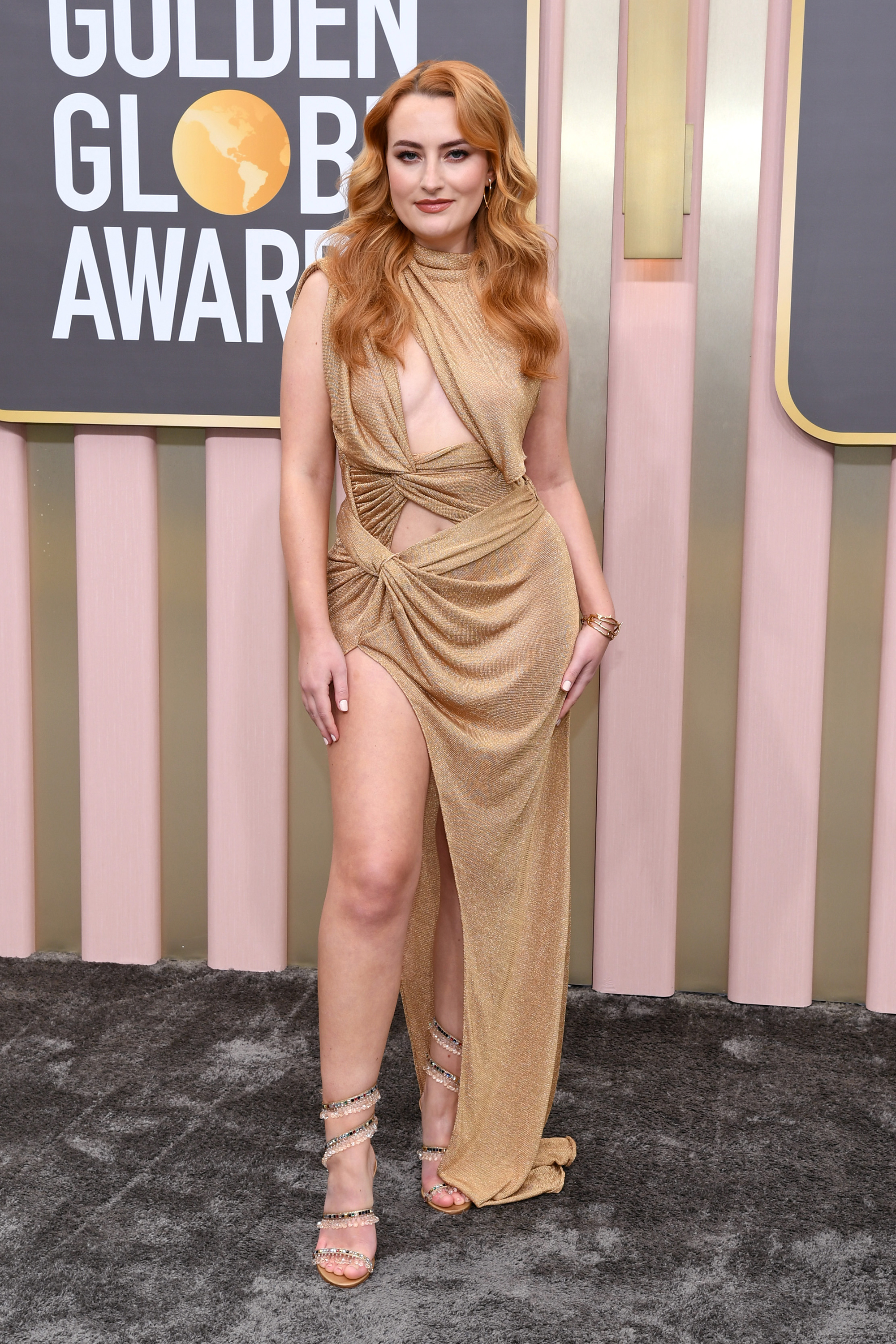 “she really is god’s strongest soldier because the way i was blushing and giggling and kicking my legs and i wasn’t even THERE…i truly would have been gone,” one fan tweeted.

“I literally had to pause halfway through to take a breath bc I was blushing too hard,” someone else wrote. 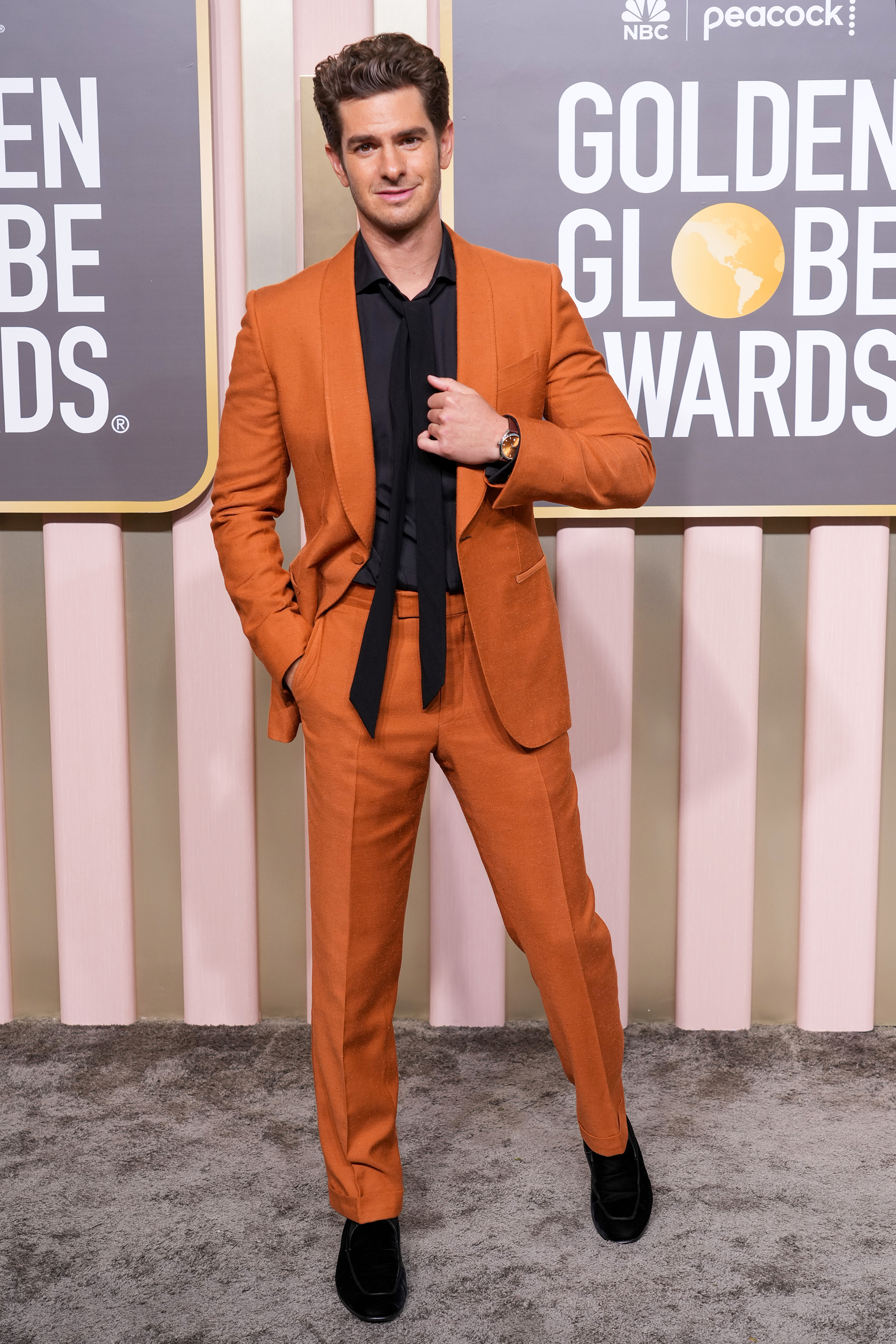 “Omg he’s such a flirt. I love it,” another person added.

Garfield found himself back on the hottest men of Hollywood radar a few months ago when he sent fans into a tizzy over a shirtless photo of him on a vacation in Bali.