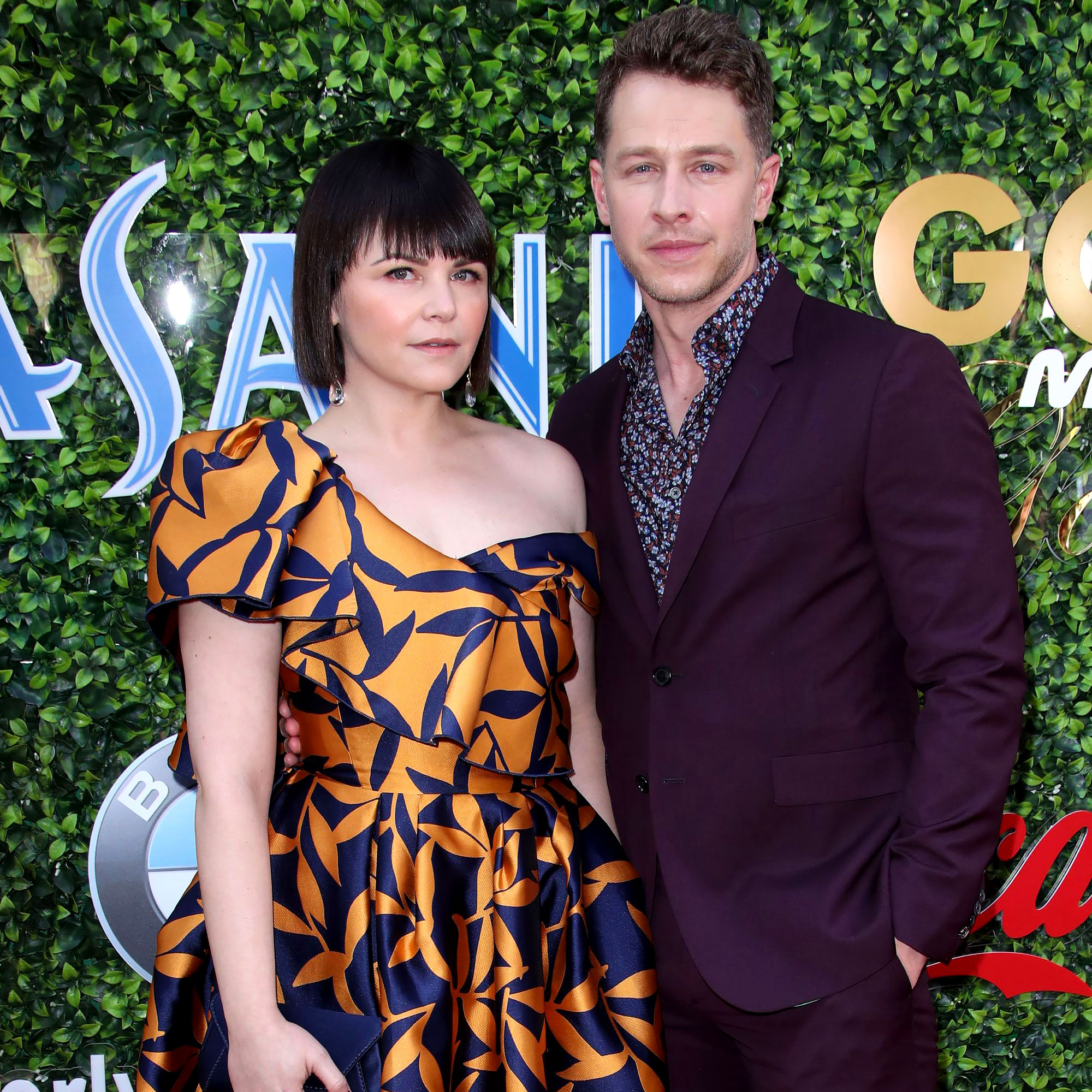 Sharing is caring! Ginnifer Goodwin once offered her husband Josh Dallas’ sperm to a friend who wanted to be a single mom.

Stars Who Struggled to Conceive Children Share Their Fertility Issues

“My husband and the best friend were the ones who were like, ‘This could lead to complications,’” the actress, 43, said on SiriusXM’s Pop Culture Spotlight With Jessica Shaw on Friday, January 14. “And I was like, ‘I just feel like you need to procreate.’ At a point, I was like, ‘No, but seriously, we could arrange this. And then there would be more little Josh’s in the world. And, like, I love that picture.’”

The Tennessee native’s pal thought that her idea was “really sweet,” the Big Love alum recalled.

Goodwin reflected on how she tried talking her 43-year-old Once Upon a Time costar into the plan, saying, “I was like, ‘Look, there are turkey basters.’ It’s not like you’re not gonna be in the kid’s life. Like, you’re in my best friend’s life.’”

She and the Kentucky native are already the parents of two sons, Oliver, 7, and Hugo, 5. The pair wed in April 2014 in California, welcoming their baby boys in May 2014 and June 2016, respectively.

Goodwin exclusively told Us Weekly in January 2020 that she and the actor need “a village” to help them go out on “day dates” while raising the little ones.

“We’ll even just cook together for a long time or go to a museum,” the Mona Lisa Smile star explained at the time, noting that they also “like movies” and “dinner [in] downtown Los Angeles.”

The pair were “at a good place” with their two kids, Goodwin went on to tell Us. “For now, I think we’re a foursome.”

Celebrity Pregnancy Announcements of 2022: See Which Stars Are Expecting

When the couple first became parents, Dallas exclusively gushed to Us about Oliver’s daily milestones. “He can climb the stairs like a ninja … hold his own bottle,” the Manifest star bragged in 2016. “Every day there’s a milestone that amazes you as a parent. … Sleep is elusive — a slippery devil. I can’t seem to ever catch it. There’s somebody else that you have to take care of. You don’t think about yourself anymore. But it’s a pleasure to do that. He’s my little dude.”

The new mom chimed in, “[Dallas] has not slept since mid-May. I’m always telling him, ‘You can sleep,’ but he won’t, he always helps. … [He’s my] knight in shining armor.”