Not holding back. Jenna Ushkowitz and Kevin McHale are launching their new Glee rewatch podcast, “And That’s What You Really Missed,” and they don’t plan to hold back.

“I think when I said I’m not gonna sugarcoat it … we’ve danced around a lot, right? Because I would always say to Kevin, ‘Sometimes it’s not our story to tell,’” Ushkowitz, 36, exclusively told Us Weekly on Monday, October 31. “There’s like dancing around, obviously, the Glee curse and the deaths of our friends and some of the on-set drama that you hear. And I think this time, it’ll be hard, but like, I’m gonna tell it from my perspective and my experience ’cause that’s all I can do.” 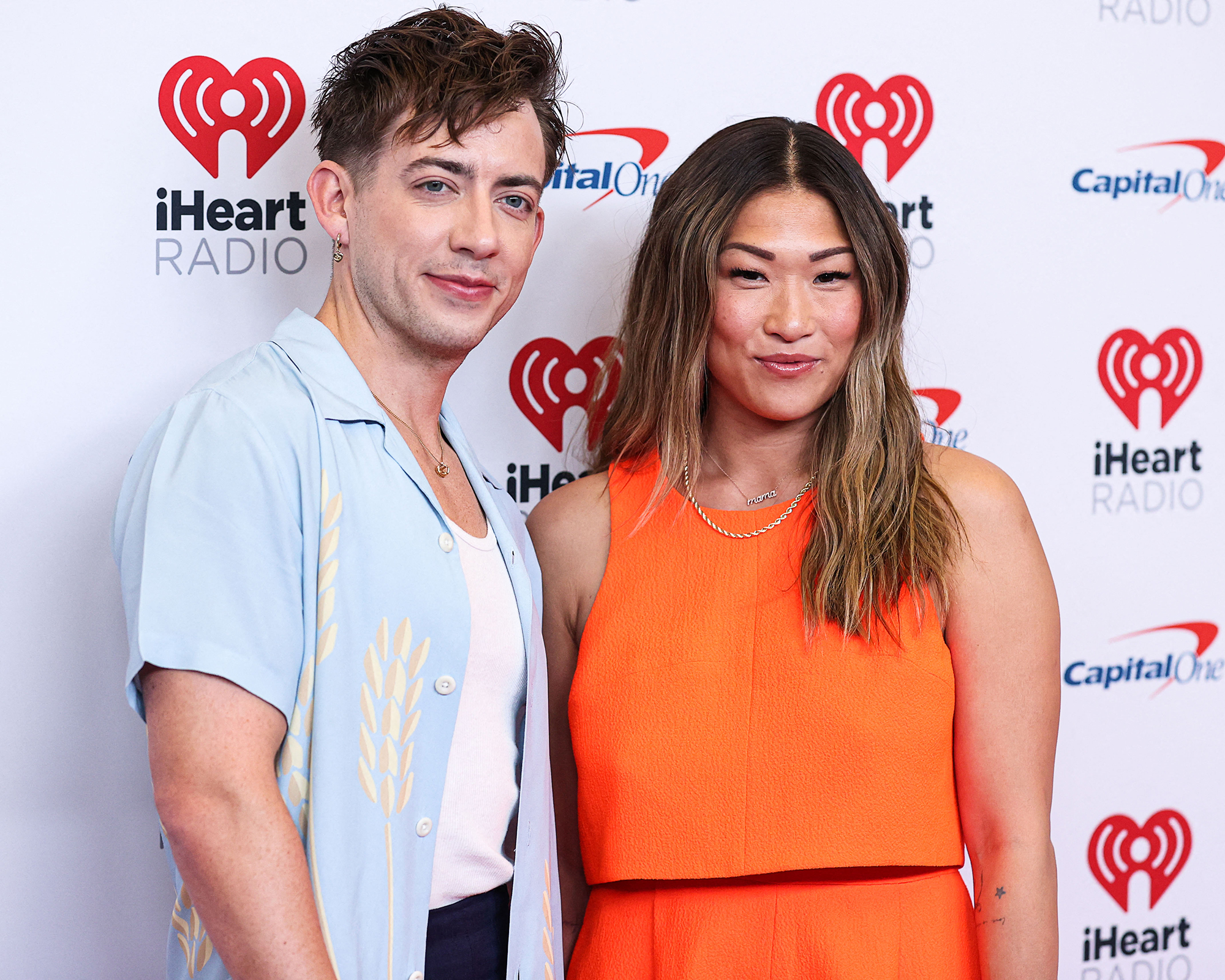 The Broadway alum and McHale, 34, played Tina and Artie, respectively, on all six seasons of the hit Fox comedy, which aired from 2009 to 2015. However, Glee has continued to make headlines in recent years with more revelations about on-set behavior, including the Lea Michele bullying allegations brought forward by Samantha Marie Ware in 2020. Michele apologized while claiming she had no memory of the incidents.

McHale admitted that there were moments where he questioned some of Michele’s behavior. “We all come from different backgrounds and different experiences and there were definitely moments of, like, ‘Is that normal?’ But we didn’t necessarily know any better and we were all learning together. And I know that sounds like some political roundabout answer,” he told Us.

The X Factor UK alum continued, “But if [Michele] wanted to come back on [the podcast], I don’t know. I think, for some people, if they wanna leave, like, the show sort of in the past and she’s, like, doing great and I’ve had so many friends go see her in her show, [Funny Girl]. It sounds like she’s incredible. Of course she is.”

“And That’s What You Really Missed,” an iHeart Radio podcast, is Ushkowitz and McHale’s second Glee rewatch with fans. They previously went through episodes of Glee on their “Showmance” podcast, which they ended abruptly after Naya Rivera‘s accidental drowning in 2020. Though Michele, 36, was a guest on the debut of their last podcast, they aren’t sure the Scream Queens alum will make an appearance on the new one. 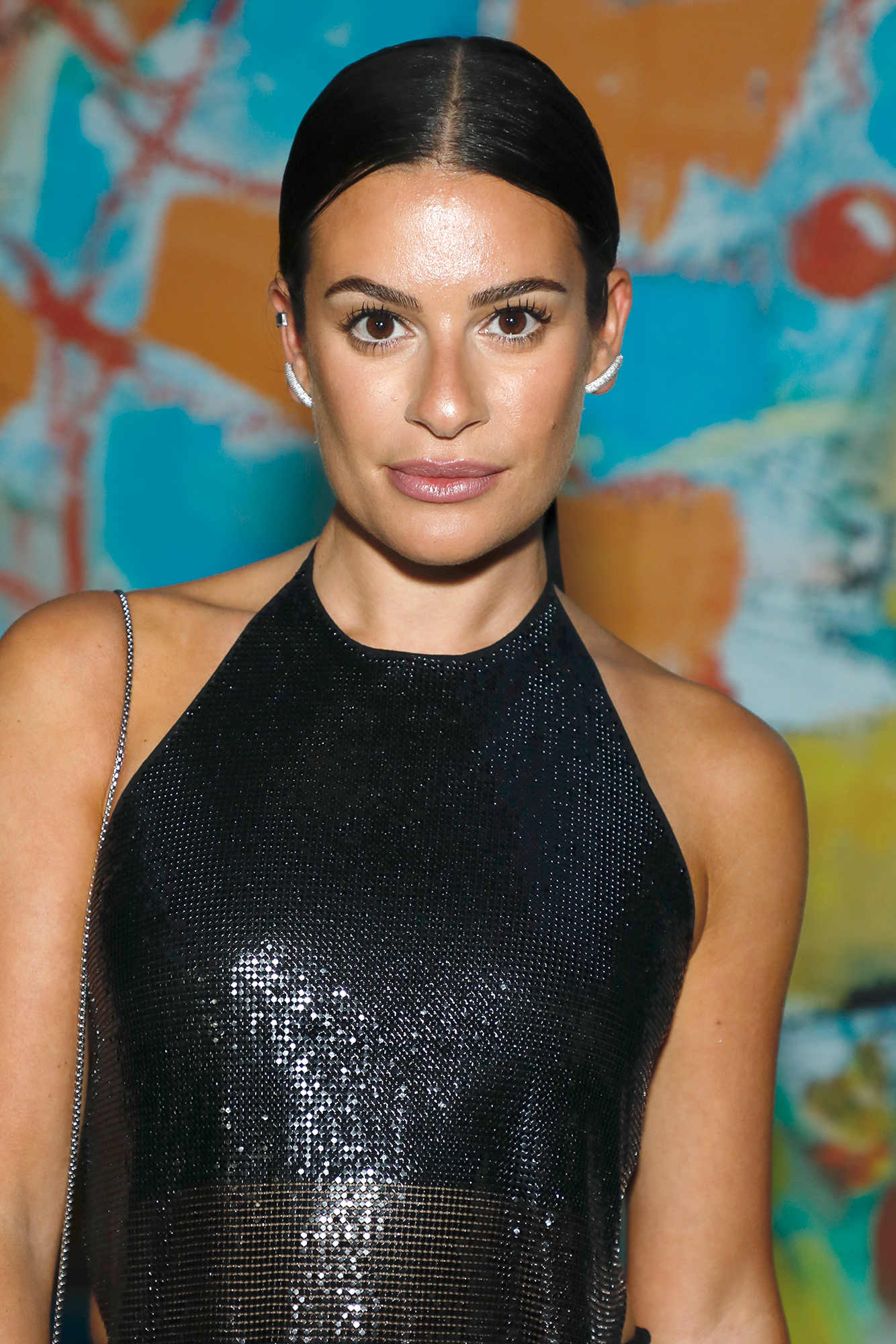 “Well, she did come on the last podcast, right? I’m not sure that she’ll come on this one, and that’s OK,” Ushkowitz said, noting that she’d grown up with Michele as child actors on Broadway. “To be honest, we’d known each other for a really long time growing up. There [were] definitely tougher times than I’d like to remember, but I wasn’t always a complete joy to be around on set either. It was six years — almost 365 days [a year] — and 12 hour days, nobody is on their game or smiling the whole time. So that’s what I’ll say about that. She showed up and she did her job and you can see that and, you know, like, even Funny Girl, which I’m sure people will ask [us about] and you’ll ask, like, I’m sure she’s phenomenal and I have no doubt that she’s bringing down that house every night.”

It wasn’t just costar conflicts that were a problem. In the Monday, October 31, premiere episode of the pal’s podcast, showrunner Ryan Murphy noted he was barely prepared to run a multimillion-dollar business and was especially under-qualified to deal with issues of addiction, domestic abuse and unwanted pregnancies as they came up behind the scenes.

Ushkowitz explained, “I think also talking about mental health, even Ryan brought that up in the first episode. Like, that wasn’t a thing in the workplace when we were on set. I think we wanna dive into some of those things and how that would’ve affected us differently had it been 2022.”

“And That’s What You Really Missed” is available on iHeartRadio and all major podcast platforms.