Harrison Ford and Calista Flockhart are flying casual in Croatia.

The couple, who have been summering in the European country, was spotted sightseeing in Dubrovnik with what appeared to be a tour guide. Their youngest son, Liam Flockhart, 20, joined the notoriously private couple for a rare public outing as a family.

One photo shows Ford, 79, receiving a shoulder massage while shirtless on the balcony of the villa where he and his family are staying. Flockhart — who at 56 is 23 years younger than Ford — and Liam were seated at a nearby table. 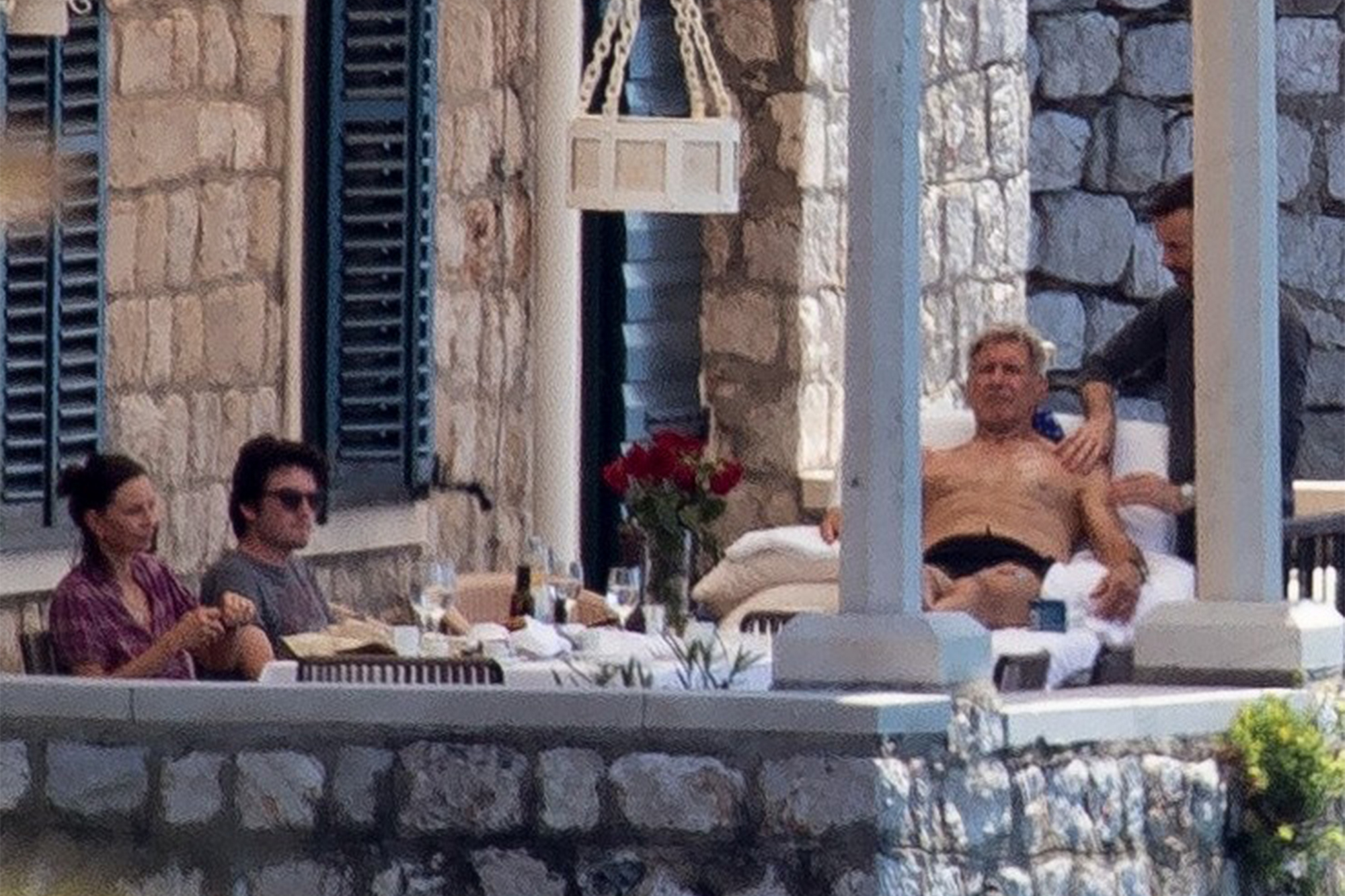 Ford is currently on hiatus from filming the fifth “Indiana Jones” film due to a shoulder injury. The actor was hurt while rehearsing a fight scene that left production on the film halted for at least three months, as The Post previously reported. 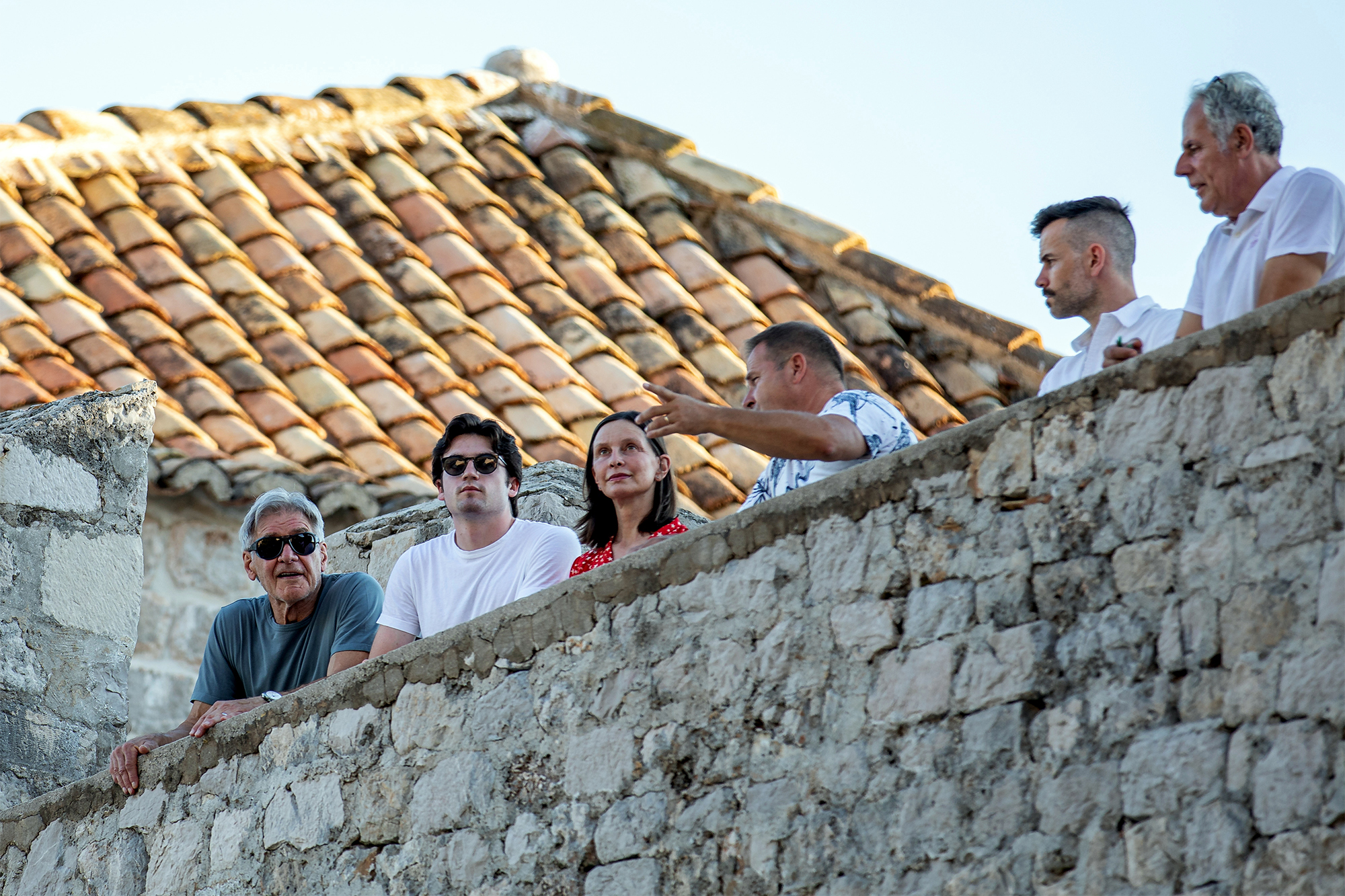 “The film’s bosses have come together to work out the scheduling and it’s chaos,” a production source told The Sun in June. “The earliest they think they can restart the production is September.”

The fifth installment of the “Indiana Jones” franchise is rumored to be Ford’s last time taking on the role. 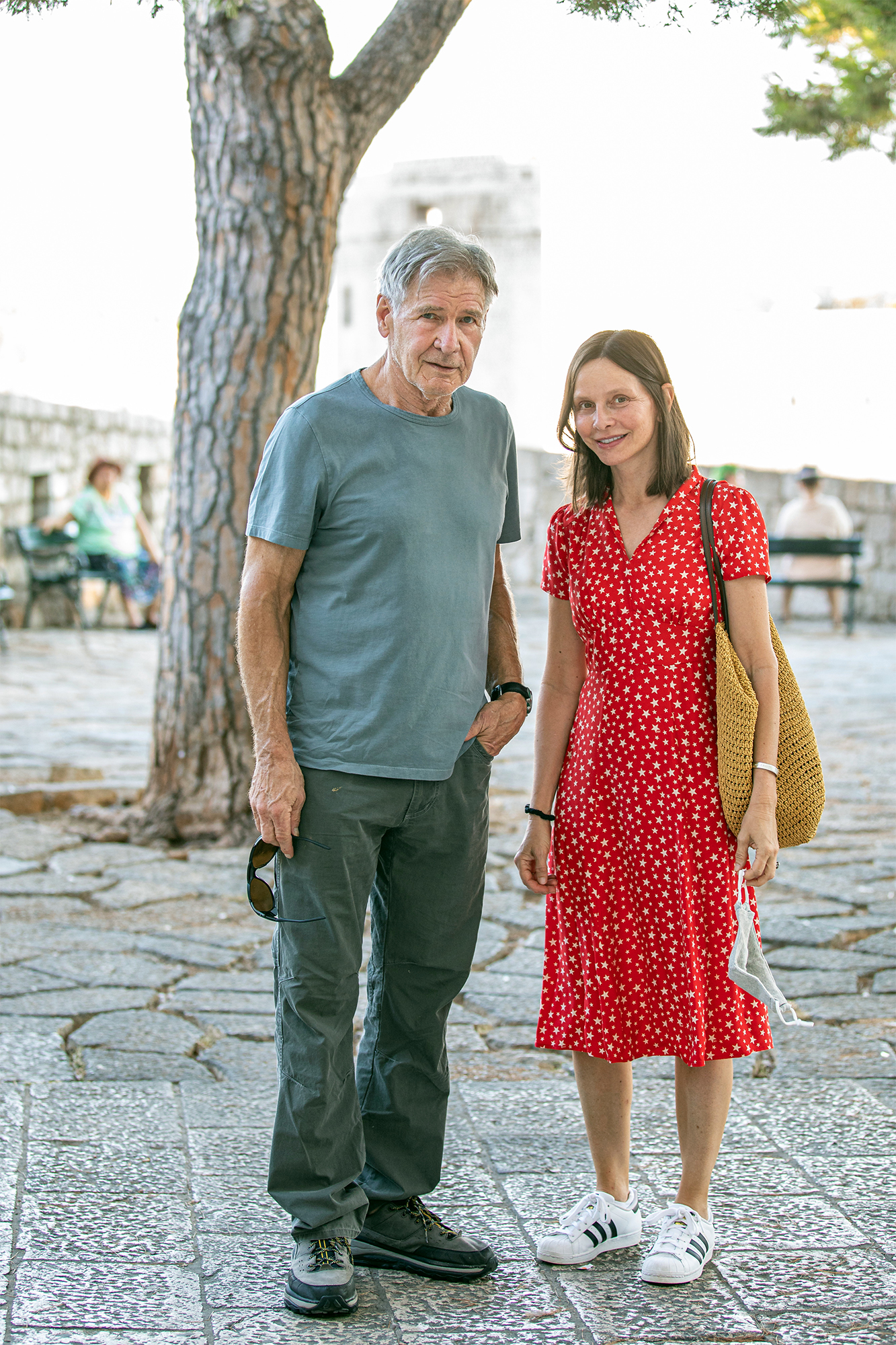 Liam is Flockhart’s only child. She adopted him one year before she and Ford began dating in 2002, and Ford later formally adopted him as his own. The couple wed in 2010.