Harvey Weinstein learns about air fryers ahead of extradition hearing

Harvey Weinstein losing his sight — and his teeth, lawyer says

An upstate judge ruled Friday that convicted rapist Harvey Weinstein will be shipped off to California after 30 days to face fresh sex crimes charges there.

But defense lawyer Norman Effman said Weinstein will challenge the extradition, which will likely delay the fallen mogul’s transfer to Los Angeles.

He is serving a 23-year sentence at Wende Correctional Facility after a Manhattan jury found him guilty of rape and criminal sex act in 2020.

Effman had argued at an extradition hearing earlier this month that Weinstein is going blind and has lost several teeth — and needs to undergo eye and dental procedures before he’s transported to the West Coast. The extradition had already been pushed back twice due to the coronavirus pandemic. 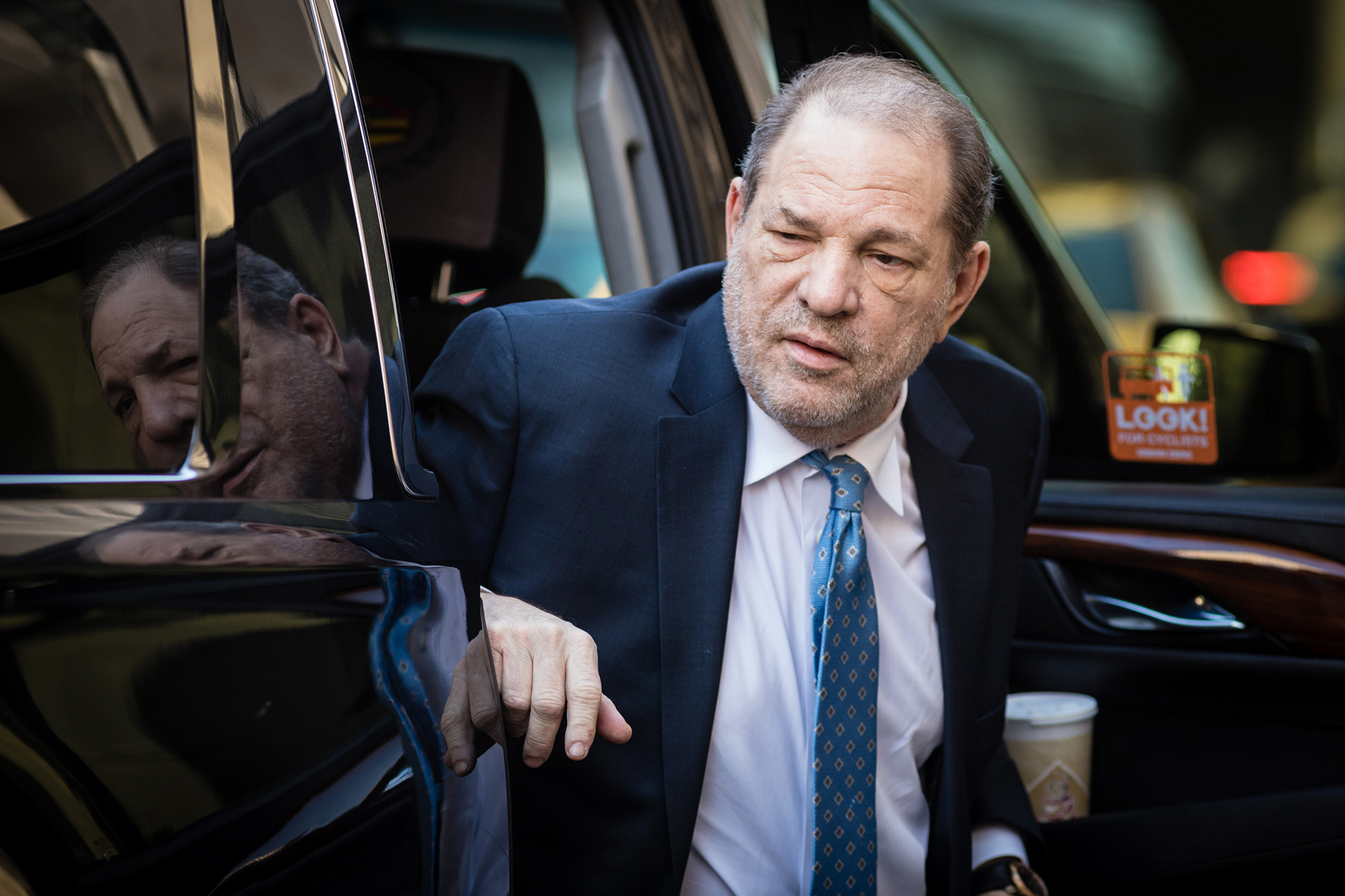 In October, the ruined Hollywood rainmaker was hit with an 11-count felony complaint out of Los Angeles, which includes charges of forcible rape, forcible oral copulation and sexual battery by restraint stemming from the allegations of five women.

He has since been indicted for the alleged crimes and faces up to 140 years to life in prison. 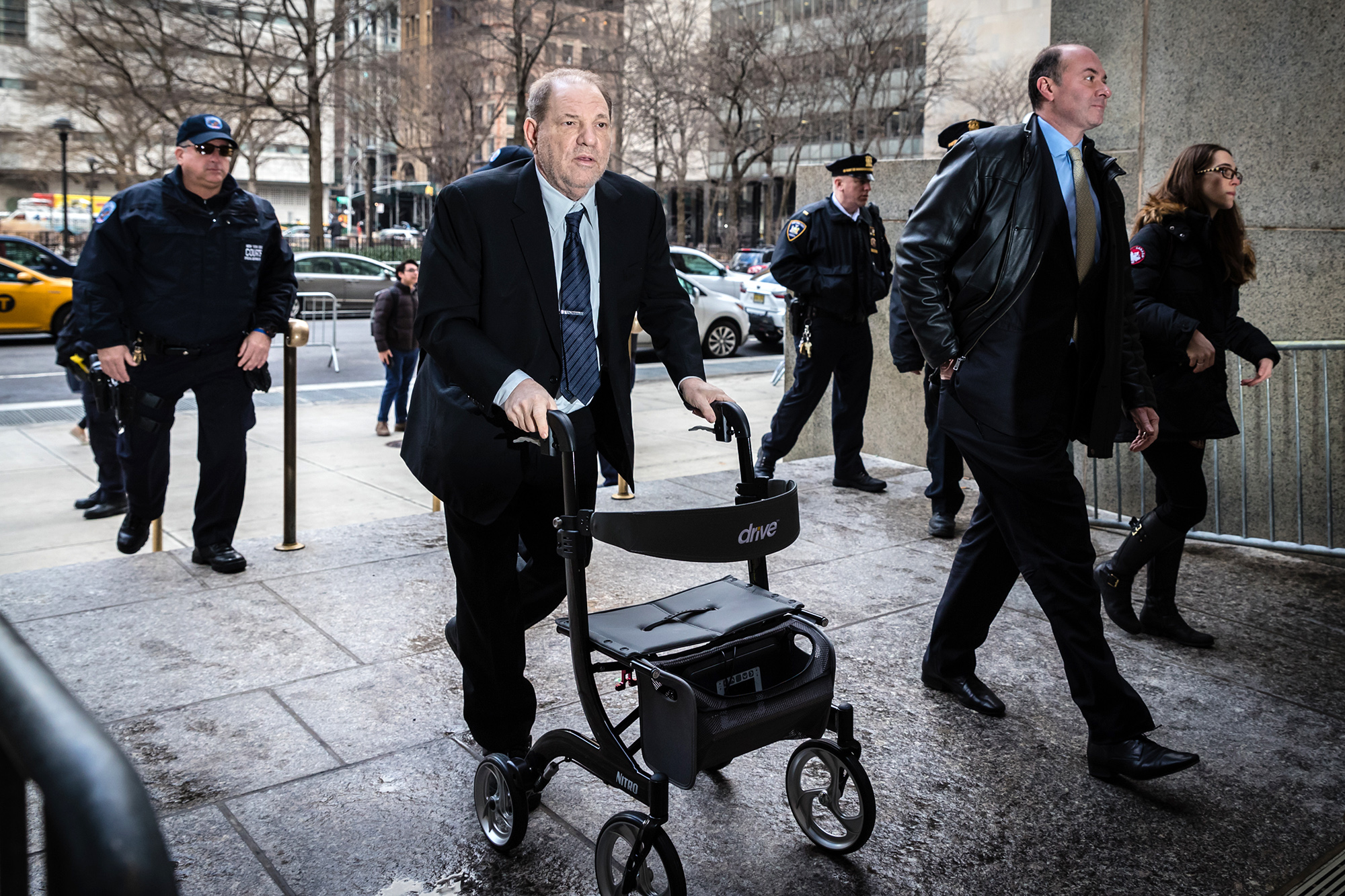 Meanwhile, Weinstein is appealing his New York conviction for raping hairstylist Jessica Mann in 2013 and forcibly performing oral sex on former “Project Runway” production assistant Miriam Haleyi in 2006, arguing that he was “deprived of a fair trial.”