Follow
Home » Lifestyle » Mario Lopez’s daughter, 10, walked in on him having sex

Mario Lopez’s daughter, 10, walked in on him having sex

Why Pharrell is tone-deaf

Mario Lopez shared the “traumatic” moment his 10-year-old daughter, Gia, walked in on him having sex with his wife, Courtney Mazza.

“Can I tell you the worst thing ever?” the “Saved by the Bell” alum, 47, asked Lisa Vanderpump in Thursday’s episode of her E! show, “Overserved.” “This was so traumatic. Our daughter walked in on us the other day.”

Lopez explained that he and Mazza, 38, decided to get it on in their guest bedroom “like a little getaway” — only to be interrupted in the worst way.

“I was like lighting with the covers,” he said, telling the “Vanderpump Rules” star, 60, that he tried to shield himself and Mazza as quickly as possible so their little one wouldn’t be exposed to anything X-rated.

Soon after, the actor went to check on his daughter, but he had trouble at first. 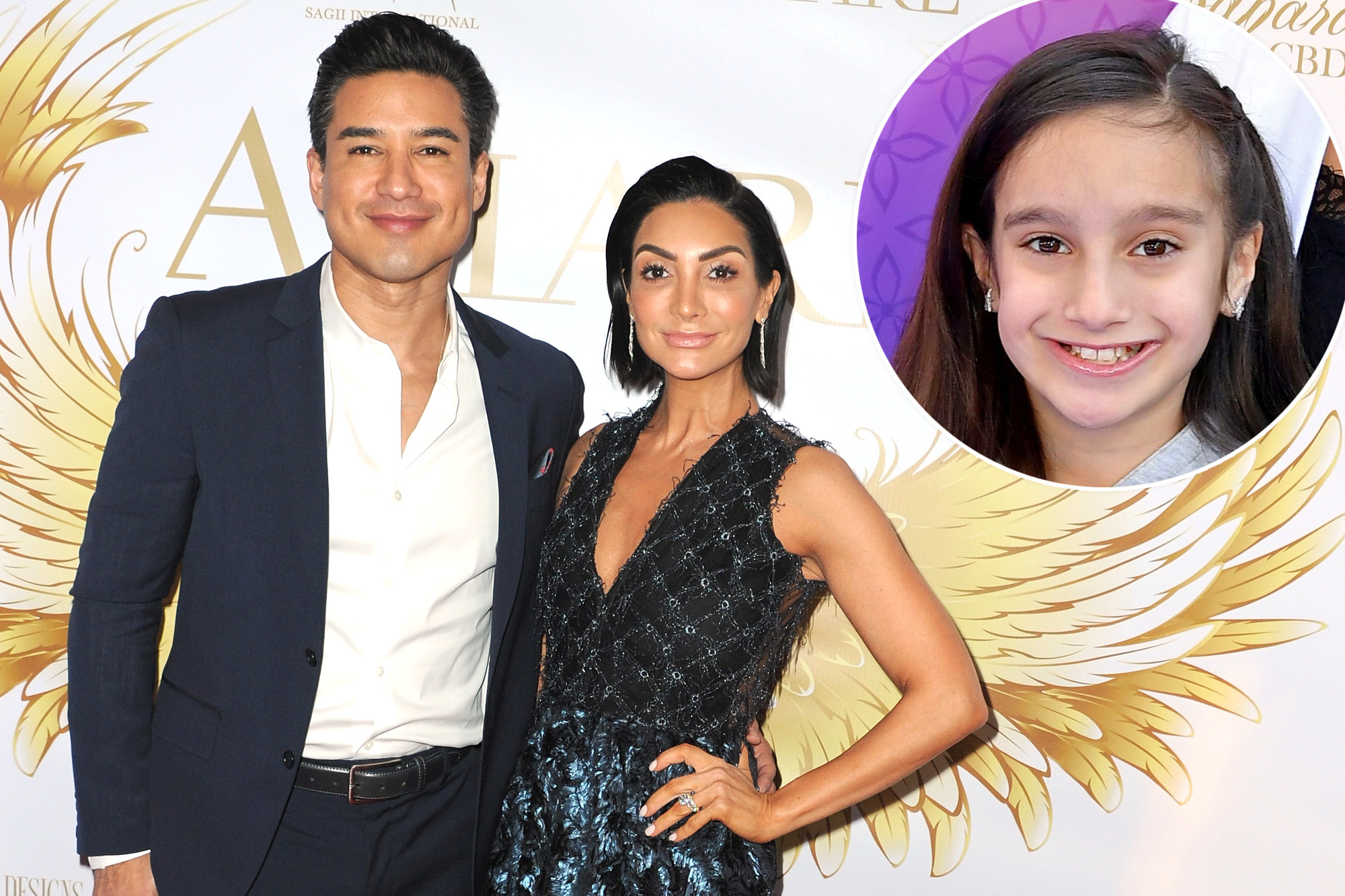 Telling her side of the story, Mazza explained that she thought Gia was still in school or in her bedroom and “never” expected that the preteen would walk in during the “however many minutes” they needed.

“She came to look for us and opened the door,” Mazza recalled the cringeworthy moment.

The couple, who also share sons Dominic, 7, and Santino, 1, went on to say that they have to be strategic about when they can get intimate with each other.

“It’s all about the quickie now,” Lopez joked.

The “Access Hollywood” host previously got candid about his quarantine sex life in an interview with Page Six in April 2020.

“I will be very surprised if I don’t get another baby coming out of this,” he said with a laugh at the time. “We keep busy in that department — but we also keep busy with the kids.”