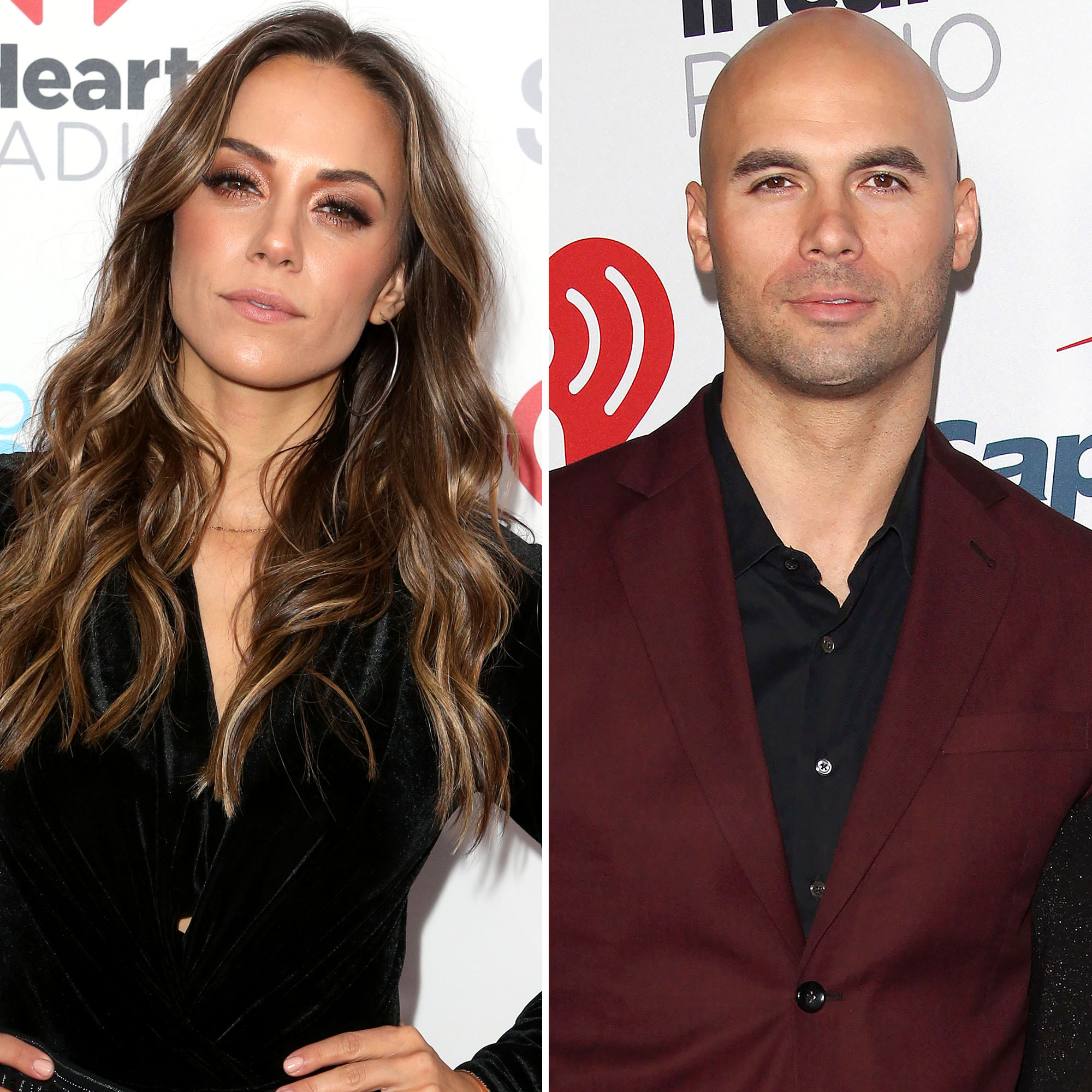 Moving forward. Jana Kramer isn’t letting her past hold her down after her ex-husband Mike Caussin was spotted hanging out with another woman weeks after their divorce was finalized.

“She’s staying really strong and is focusing on work and the kids and being the best mom she can be,” a source tells Us Weekly exclusively of the “Whine Down” podcast host, 37. “She has a really tight network of friends around her she’s leaning on for support.”

The One Tree Hill alum filed for divorce from Caussin, 34, in April after six years of marriage, citing “inappropriate marital conduct, irreconcilable differences and adultery.” The pair share daughter Jolie, 5, and son Jace, 2.

On Sunday, August 22, photographs of the former NFL player hanging out with an unidentified woman surfaced via Instagram. “Best of luck. Is all I have to say,” Kramer tweeted after the photos, taken in Tulum, Mexico, appeared.

“She’s not looking back — she’s moving on,” the insider adds. “She knows the decision she made was the right one.”

The “Why Ya Wanna” songstress and her ex finalized their divorce in July, just three months after announcing their split. “Today has not been easy and I didn’t know if I would even say anything,” Kramer wrote via Instagram at the time. “If I’m honest I had no idea how I would feel. Relieved? Sad? But I got the ‘final’ call that I’m officially divorced and the tears came.”

Throughout their relationship, both parties were open about the struggles they faced in their marriage. In 2016, they briefly separated after Us confirmed that the former football player had cheated with multiple women. He sought treatment for sex addiction, and in 2017, the duo renewed their vows.

The former couple also coauthored The Good Fight: Wanting to Leave, Choosing to Stay, and the Powerful Practice for Loving Faithfully, a book about their marriage. “This is the most personal thing we’ve done — even more so than this podcast,” Caussin said of the book in September 2020. “It’s just very personal to us. We’ve both taken a lot of pride in it.”

Last month, Us confirmed that the Virginia native was searching for love on Bumble. He had Nashville listed as his location, and his profile said he didn’t “know yet” what he’s looking for on the app.

‘One Tree Hill&’ Cast’s Dating Histories Through the Years

Kramer, for her part, has cautiously reentered the dating scene as well. In June, she was briefly linked to Bachelorette alum Graham Bunn, but she later said they weren’t together.

“To set the record straight, we are friends, and I’ve known of him for seven years,” she said during a June episode of her podcast. “I didn’t watch his season of The Bachelorette, I didn’t even know he was on it.”

'Stayi, How, is, Jana, Kramer
You may also like: