A TIKTOKER has revealed how he makes a six-figure salary with a cheeky side hustle only by using his driving license.

While most would expect they would chauffeur others around the side hustle is not actually an Uber or Lyft driver position. 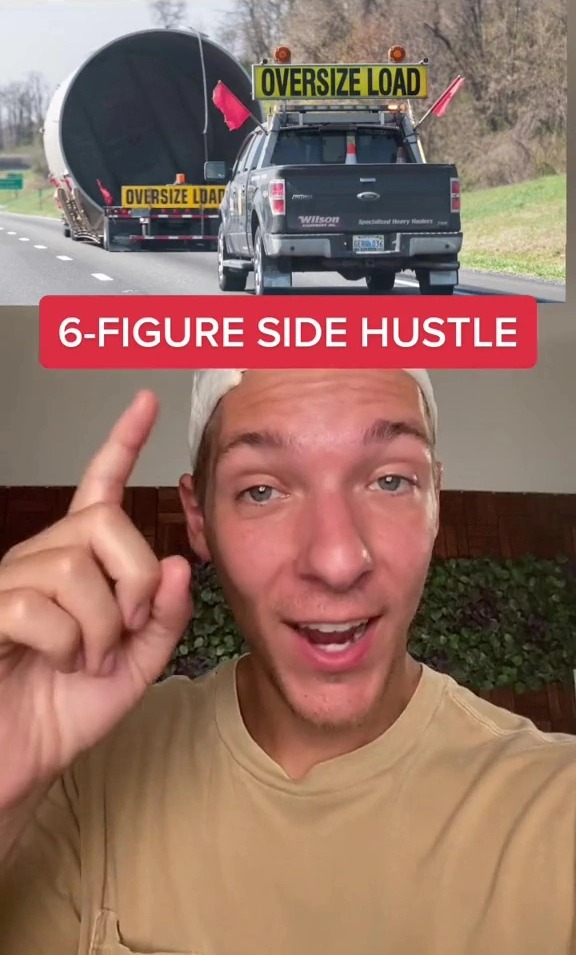 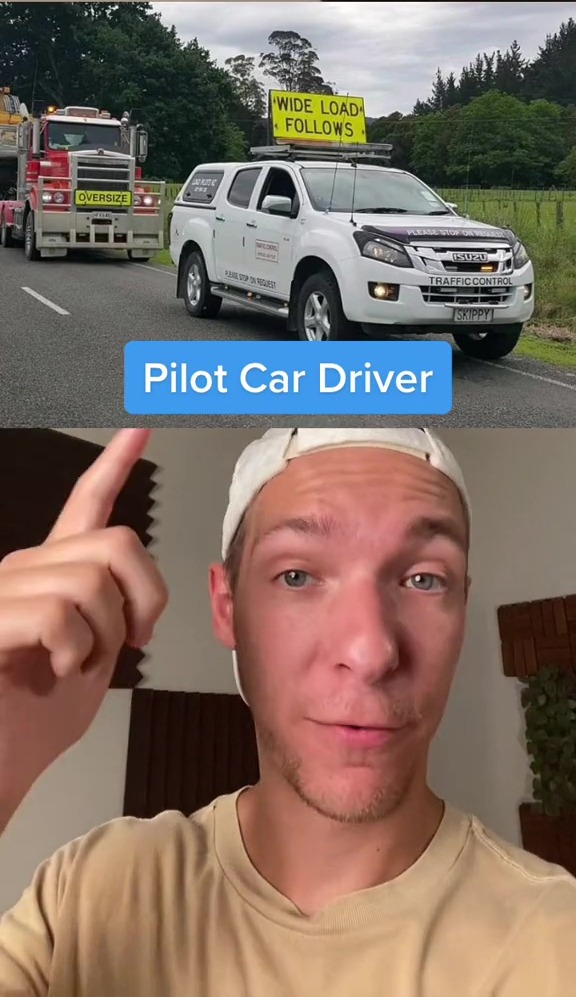 The Tiktoker often shares useful tips on how to make some extra cash on his account Side hustle culture.

In this clip captioned "0 to $100,000 year with no experience needed!"  has decided to show his followers the tricks to a side hustle "that nobody talks about."

"It's not being a trucker, it's being this guy in the back," he says showing the picture of a car behind a truck.

He continues: "These are known as pilot car drivers and their main job is to drive in front of oversized loads to make sure that it's a safe journey. 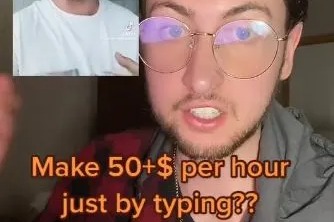 "Crazy part is you don't need any special qualifications to do this. You don't even need a high school diploma.

"As long as you have a valid driver's license you are eligible to be a pilot car driver."

The TikToker explains that while you could work for a company, the best way to go would be as an independent contractor so you can choose your own times and journeys.

He continues by directing his followers to a website called Pilot Car Loads where you can see the journeys available in your area.

He adds: "The pay can vary a lot depending on the distance and how much you're getting paid per mile but at the end of the day you can just focus on the jobs with the highest rates and therefore earn the most money."

Another side hustle could earn you £160 an hour- and all you have to do is watch online videos.

A mum revealed how made £119million after she quit her job to focus on her side hustle full-time.

And a TikToker showed his followers how he makes up to £4,000 with a ten-minute side hustle.