Gayle King turned heads at a party Tuesday night as she showed up in one heel and one brightly colored clog.

The “CBS Mornings” co-host, 67, hobbled around the Hollywood Reporter’s annual Most Powerful People in Media event at The Pool in New York City after injuring herself at home.

“I went to bed on Saturday, and I woke up Sunday to go pee, and I don’t know what it is, but the minute I touched the floor, I crumbed. I think it’s my Achilles,” King told Page Six exclusively.

When asked whether she had been to see a doctor, the broadcast journalist demurred.

Page Six gently suggested that King’s approach was a tad “ridiculous” given she was clearly in pain on the red carpet, to which she agreed.

“This is what my son and daughter said to me today: ‘Mom, this is ridiculous. You should go to the doctor,’” she recounted. “If it’s like this by Thursday, I’ll go.” 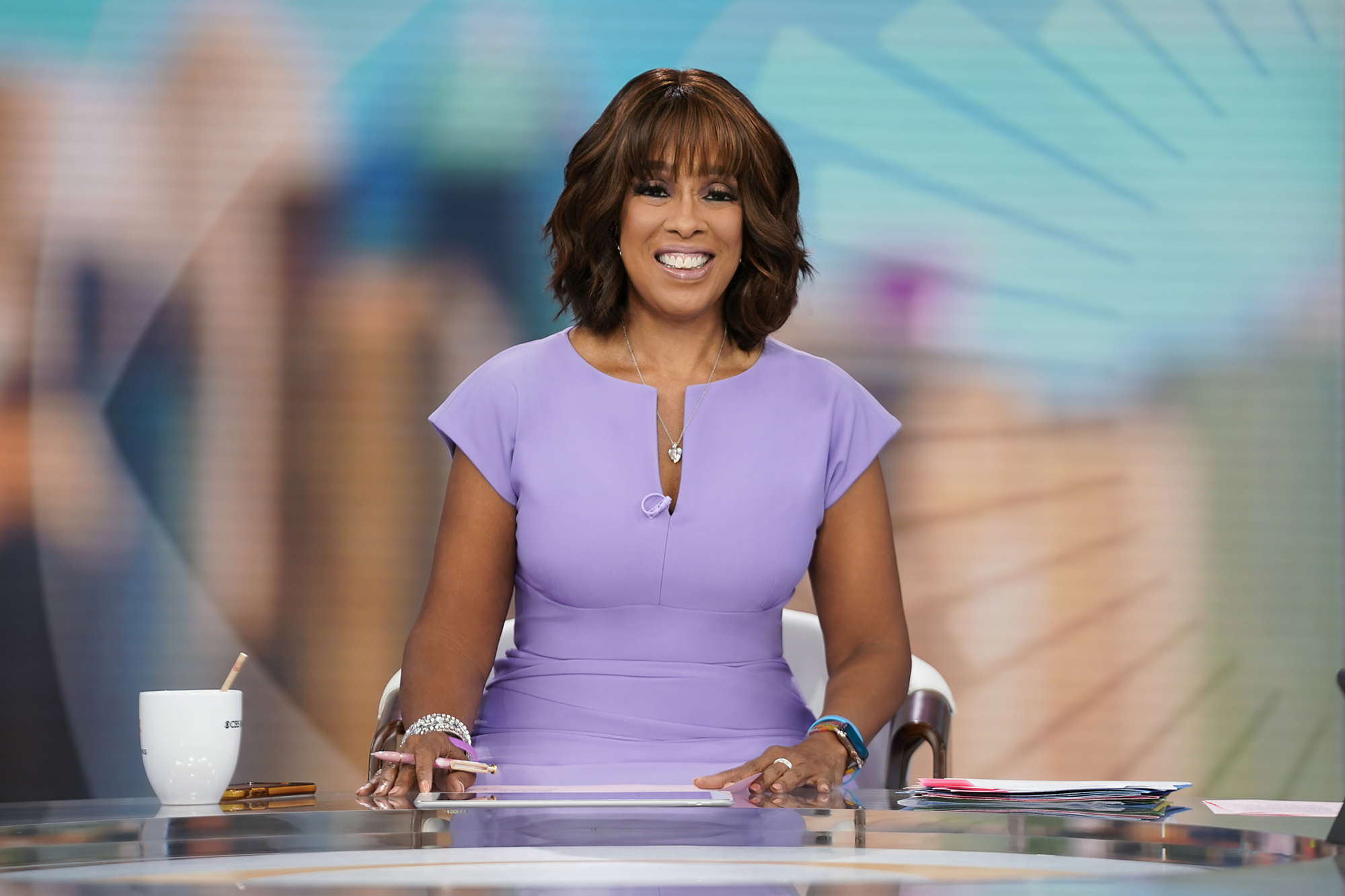 Oprah Winfrey’s best friend was joined at the event by her “CBS Mornings” co-hosts, Nate Burleson and Tony Dokoupil, who are featured in the current issue of the Hollywood Reporter.

Other celebs at the swanky soiree included Brooke Shields, who brought along her daughter Rowan Henchy (wearing one of mom’s vintage suits), as well as “Today” show co-hosts Savannah Guthrie, Hoda Kotb and Jenna Bush Hager. 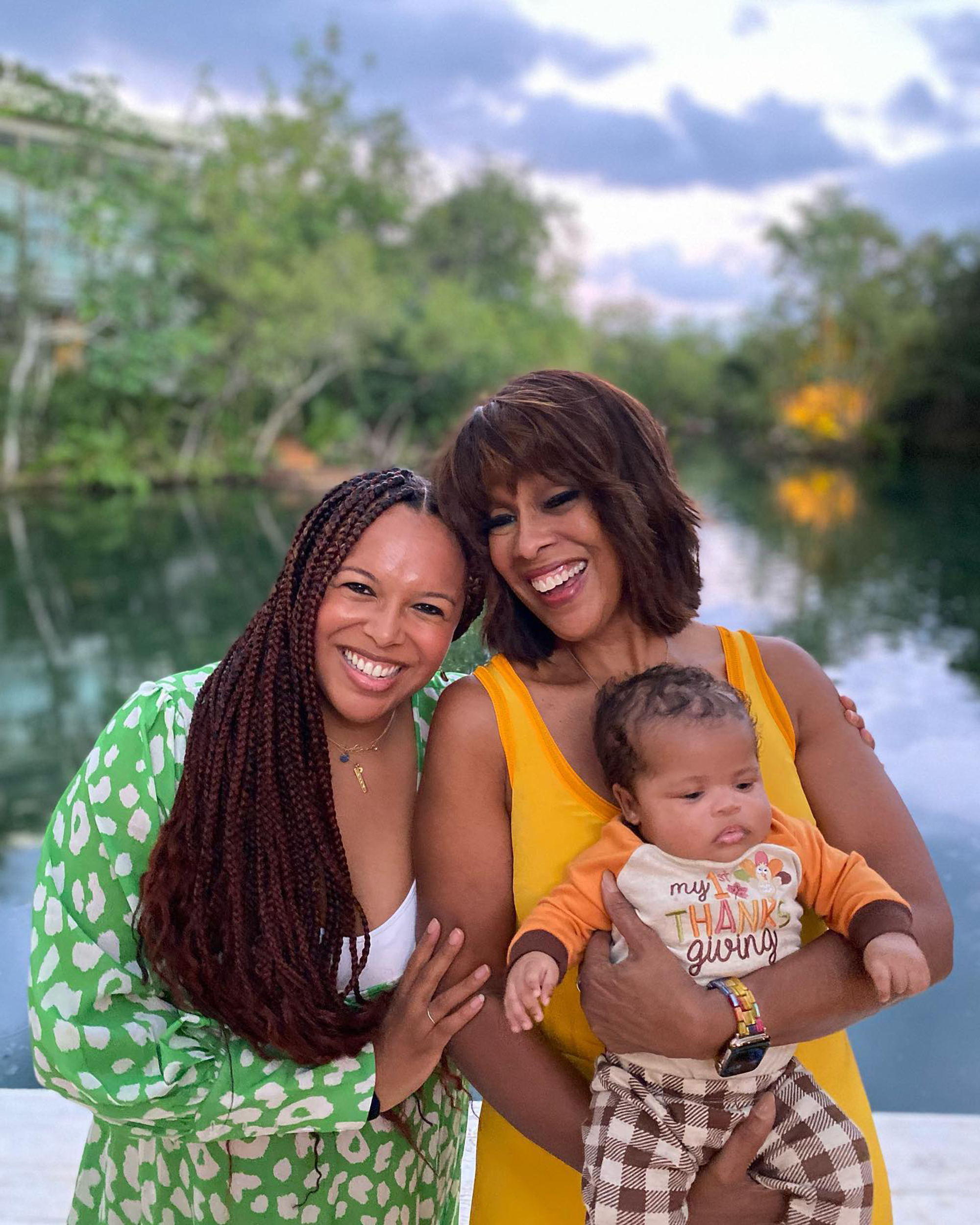 Earlier this month, King jetted to the West Coast to spend Mother’s Day with her children, William Bumpus Jr. and Kirby Bumpus, and her new grandson, Luca, who was born in September 2021.