TV channels have cancelled their scheduled programming to air tributes to the Duke of Edinburgh following the news of his death.

The BBC suspended its schedule across BBC One, BBC Two and the News channel until 6pm to air special programmes about the senior royal.

The much-anticipated MasterChef final, which was due to air tonight on BBC One, will also not air at 8.30pm this evening due to programme rescheduling.

A statement from the corporation said: ‘With the sad news that HRH Prince Philip, the Duke of Edinburgh, has died, there is now special coverage across all BBC networks to mark his life of extraordinary public service and planned scheduling has been suspended.’ 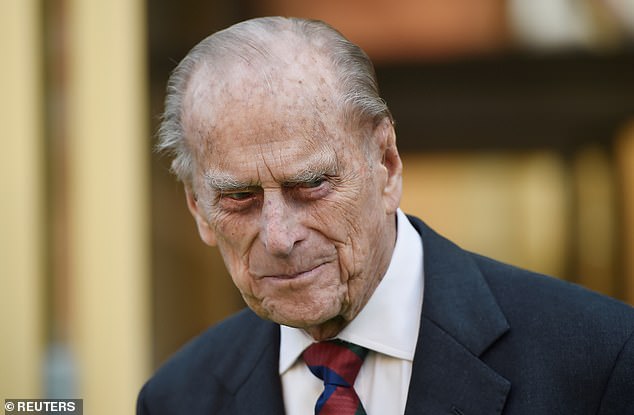 TV channels have cancelled their scheduled programming following the news of the death of the Duke of Edinburgh. Pictured, leaving the National Army Museum in London on March 16, 2017 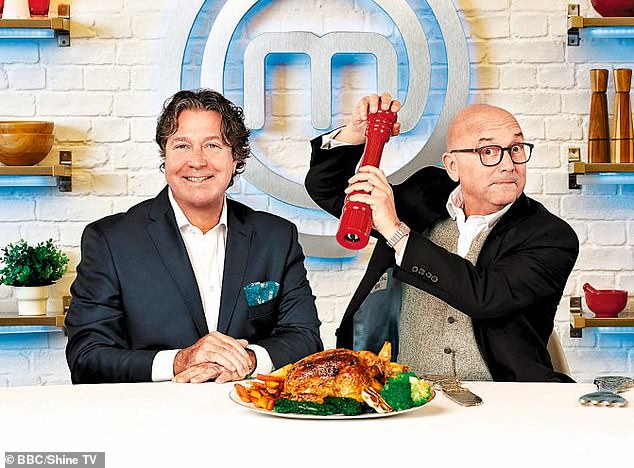 The much-anticipated MasterChef final, which was due to air tonight on BBC One, will also not be on this evening due to programme rescheduling. Pictured, judges John Torode, Gregg Wallace

Entertainment show This Morning, which was being presented by Eamonn Holmes and Ruth Langsford, was interrupted and Loose Women was scrapped.

Eamonn Holmes was mid-way through an interview with Coronation Street’s Alan Halsall when he cut in to say: ‘Sorry I have to interrupt you for some very, very important news because we now, viewers, have to end This Morning and go straight to the ITV newsroom for more.’

ITV newsreader Lucrezia Millarini then appeared on the screen to announce the death of the Duke of Edinburgh.

She told viewers: ‘Good afternoon we are breaking into programmes to bring you an announcement from the Royal Household. In the last few moments we have received the following significant statement.’ 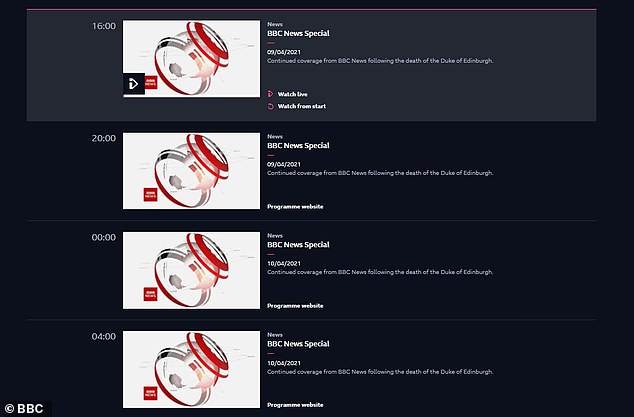 The BBC suspended its schedule across BBC One, BBC Two and the News channel until 6pm to air special programmes about the senior royal. Pictured, a look at today’s scheduling dedicated to the news of Prince Philip’s death 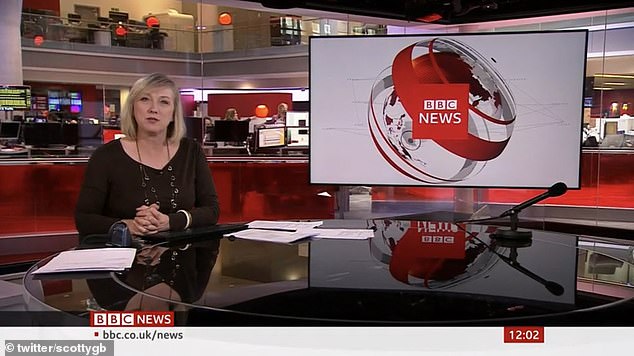 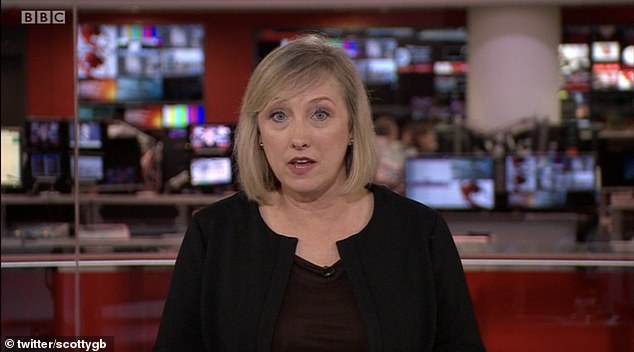 She then proceeded to read the statement from Buckingham Palace which said: ‘It is with deep sorrow that Her Majesty The Queen has announced the death of her beloved husband, His Royal Highness The Prince Philip, Duke of Edinburgh.

‘His Royal Highness passed away peacefully this morning at Windsor Castle.’

The channel said ITV News will broadcast continuous coverage throughout the afternoon ‘celebrating Prince Philip’s life, his unique contribution to British history, and looking back at his decades of service to the Queen and the country’. 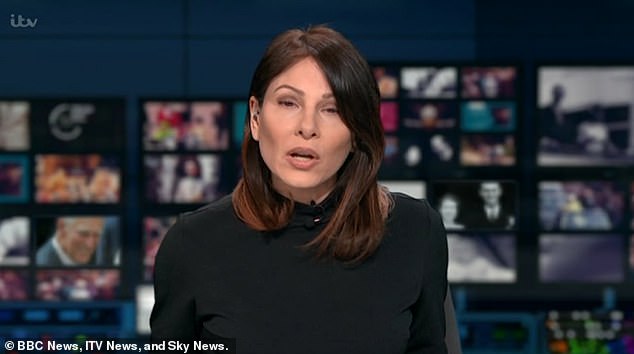 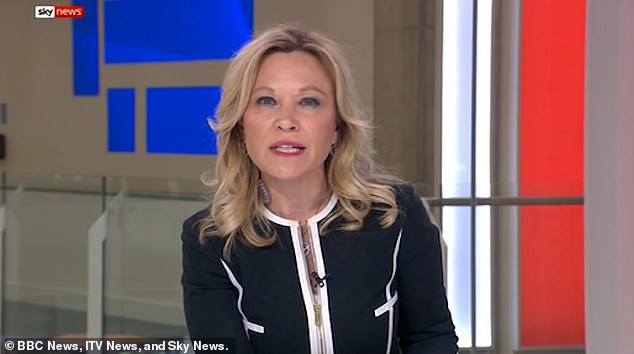 At 4pm it will air a specially commissioned film, Prince Philip: Duke of Edinburgh, narrated by James Mates, which will use personal testimony and archive content to tell the story of Philip’s life and times.

At 6pm ITV will air regional and national news, which will continue to cover reaction to the news and at 7pm Julie Etchingham and Phillip Schofield will host a live programme called Prince Philip, Fondly Remembered, when the presenters will talk to those who knew him about his personality and his passions.

Royal editor Chris Ship will present documentary special, Prince Philip: A Royal Life at 9pm, in which he visits key locations around the world to tell the story of his life, before an extended News at Ten at 10pm.