Many breweries are considering the switch to solar as D.C. opens its first solar-powered pub. FOX Business’ Hillary Vaughn with more.

Richard Montañez has repeatedly claimed that he pitched the idea of the chili-covered Cheeto to an executive while working as a custodian at Frito-Lay’s plant in Rancho Cucamonga, California, the Los Angeles Times reported.

The story garnered him lucrative speaking engagements, a forthcoming biopic directed by Eva Longoria and even a book deal for his memoir titled, "Flamin’ Hot: The Incredible True Story of One Man’s Rise from Janitor to Top Executive."

But the company says it has no records of Montañez playing any role in the snack’s creation, despite him telling his success story publicly since the late 2000’s.

The company didn’t dispute Montañez’s improbable rise through the company, which saw him go from plant worker to a director focused on marketing. 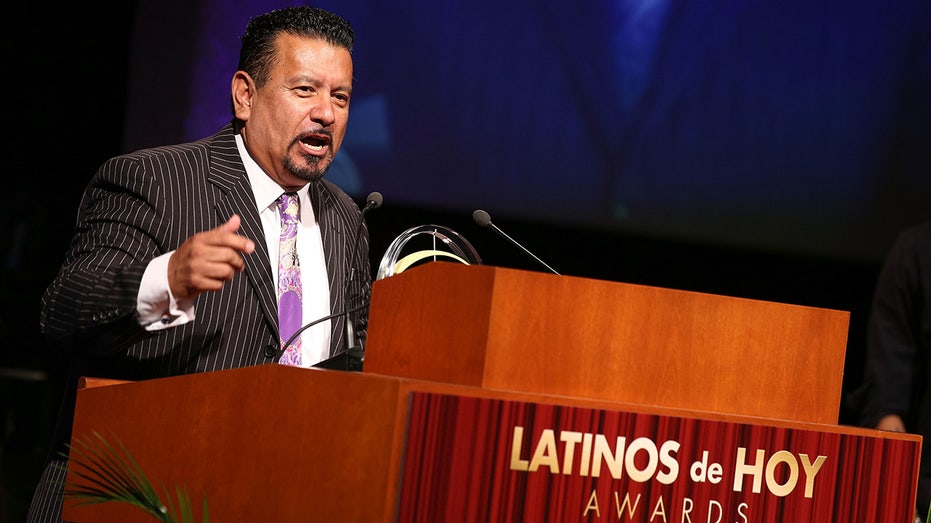 "That doesn’t mean we don’t celebrate Richard, but the facts do not support the urban legend," the company said.

The company launched an investigation to determine the true inventor after they were contacted by a former employee, Lynne Greenfeld, who came up with the Flamin’ Hot name as a junior employee in 1989, according to the report.

Nearly two decades later, she had been shocked to come across an Esquire blog post that credited Montañez with its creation.

"It is disappointing that 20 years later, someone who played no role in this project would begin to claim our experience as his own and then personally profit from it," she told the paper.

One company executive, however, has maintained Montañez was the key ingredient to the snack.

Former executive Al Carey, who has been said to have encouraged Montañez to pitch CEO Roger Enrico, said "the product that we know today as Flamin’ Hot Cheetos was definitely not out in the market" before he met with Montañez in 1992. 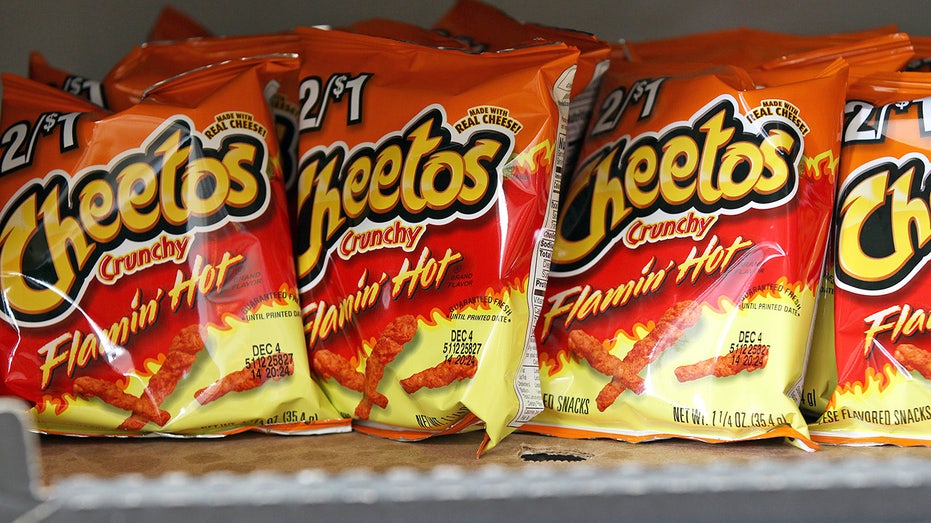 When pressed on newspaper clips about the snack that predated the meeting, Carey said it was possible that there was a similar product already in the works.

"I’m sure if you went back into the Frito-Lay history, OK, there’s probably something in 1990 that was a test market on a spicy product. I’ll be surprised if it was this same ingredient, but it could have been, I guess," he said.

Montañez didn’t respond to requests for comment, the newspaper reported.

The company’s investigation, however, led it to conclude that the snack was "created by a team of people" and "as with all of our products, we do not credit one person with a product invention or flavor extension," according to internal emails obtained by the newspaper.

"We value Richard’s many contributions to our company, especially his insights into Hispanic consumers, but we do not credit the creation of Flamin’ Hot Cheetos or any Flamin’ Hot products to him," the company said in a statement.

claim, creating, fl, Janitor’s, to
You may also like: