Jennifer Coolidge’s role in “White Lotus” hasn’t helped her much in the dating department.

After previously revealing that playing Stifler’s mom in “American Pie” boosted her life in the bedroom, the 61-year-old said she hasn’t had the same luck this time around.

“I don’t know about that,” she tells Page Six when asked if her dating life has improved since starring on the hit HBO series. “I mean I hope so!”

The “Legally Blonde” star went on to say that she “would love to find a boyfriend.” 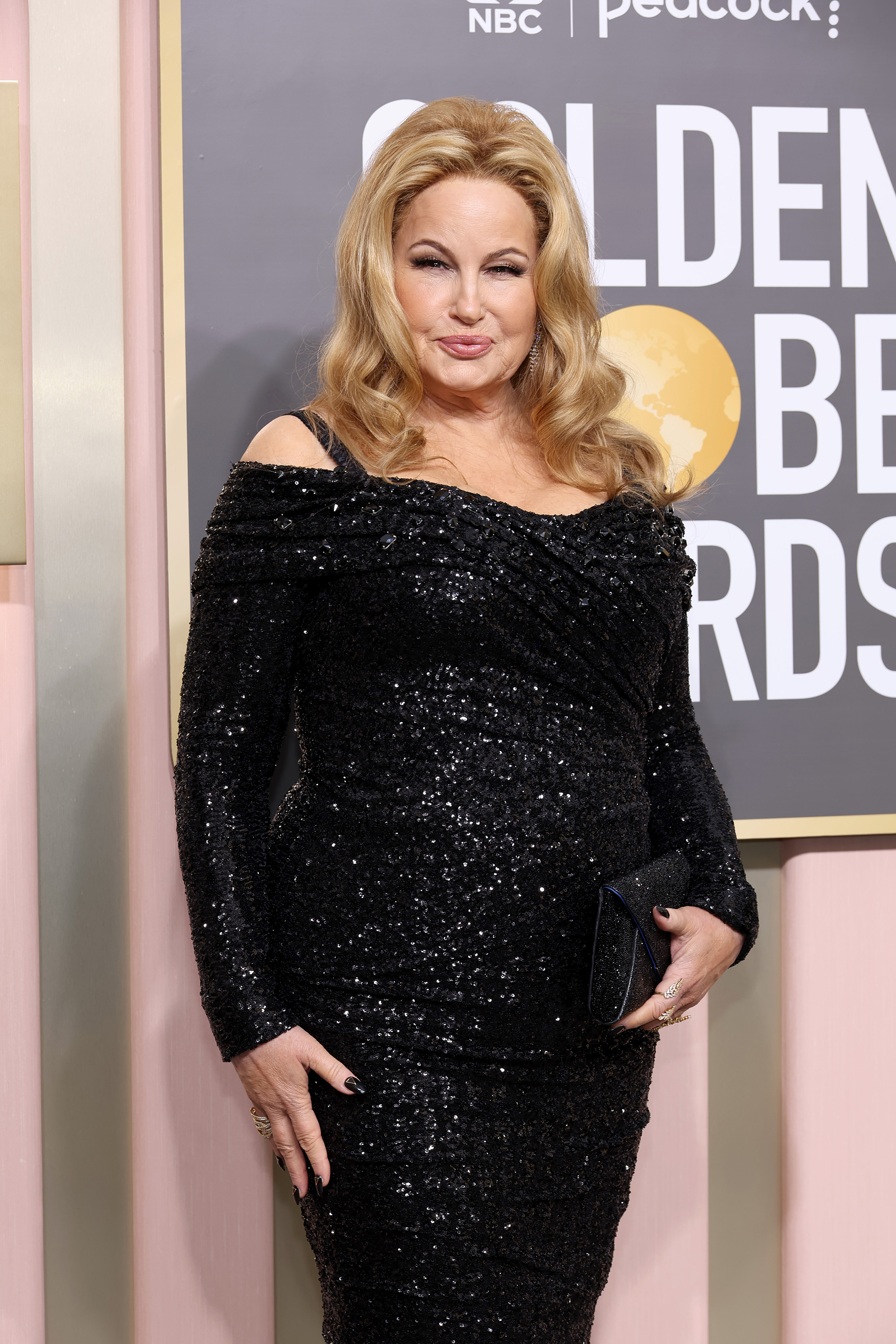 “‘American Pie’ was just… it helped my dating life in a way that I can’t ever explain,” she said last month. “If I hadn’t had that movie, I don’t think… Well, let’s just say it would’ve been a very dull decade.”

While her role on “White Lotus” might not have landed her any dates, the actress did land herself in the emergency room after overdoing it in the spray tan booth. 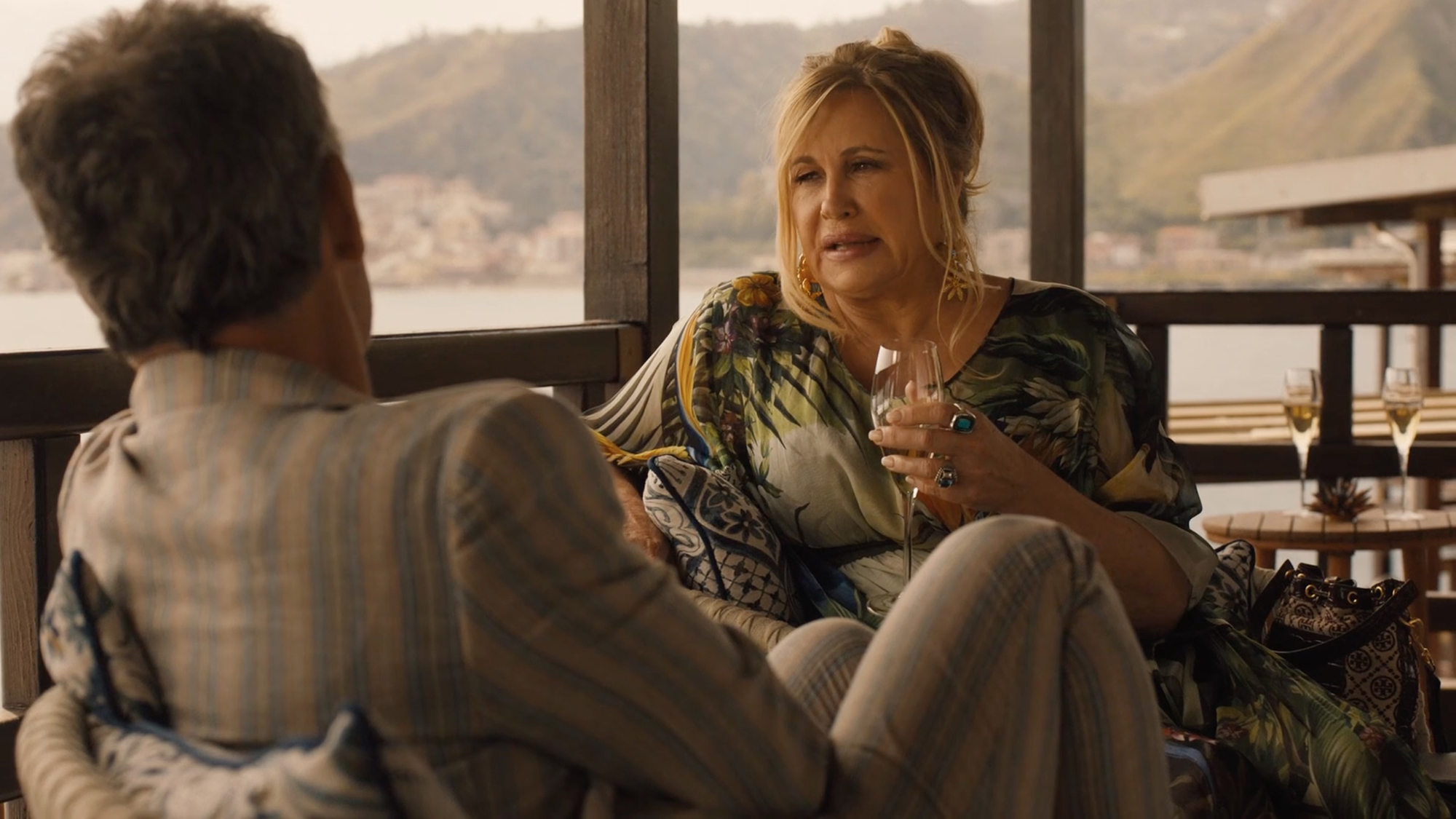 The actress told Allure that she was rushed to the hospital after landing in Hawaii, where Season 1 of the series was filmed, due to an allergic reaction.

“I didn’t want to look like a big, white marshmallow on the beach in Hawaii, so I got a spray tan,” she explained.

“I got on the plane, and I started to feel really weird. By the time I got off the flight, I had to go to the emergency room.” 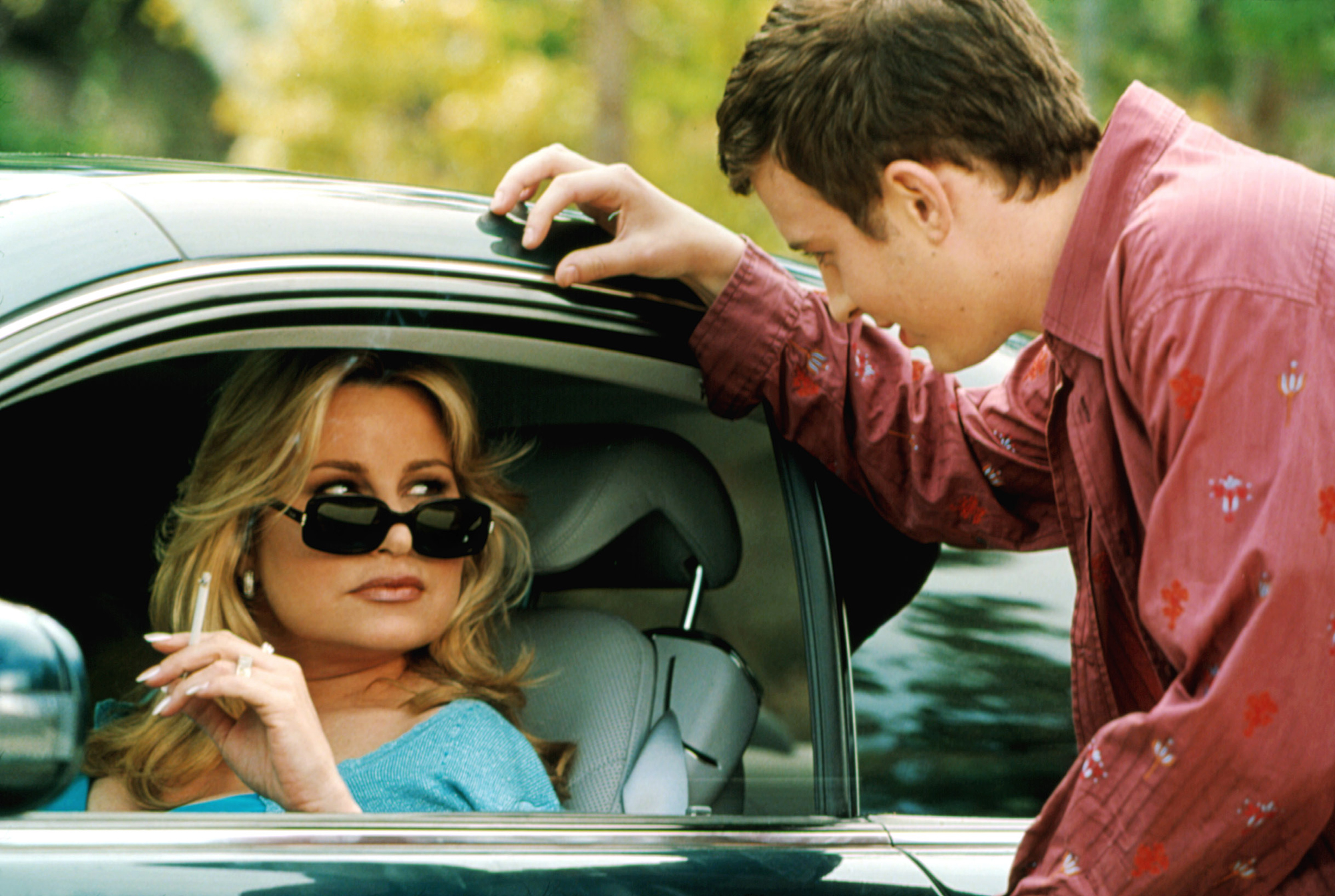 Coolidge ended up being OK, but she didn’t seem to learn her lesson when it came to trying new skin products ahead of big events.

Last year, the actress revealed she used a lavender product right before the 2022 Emmys that resulted in yet another bad reaction. 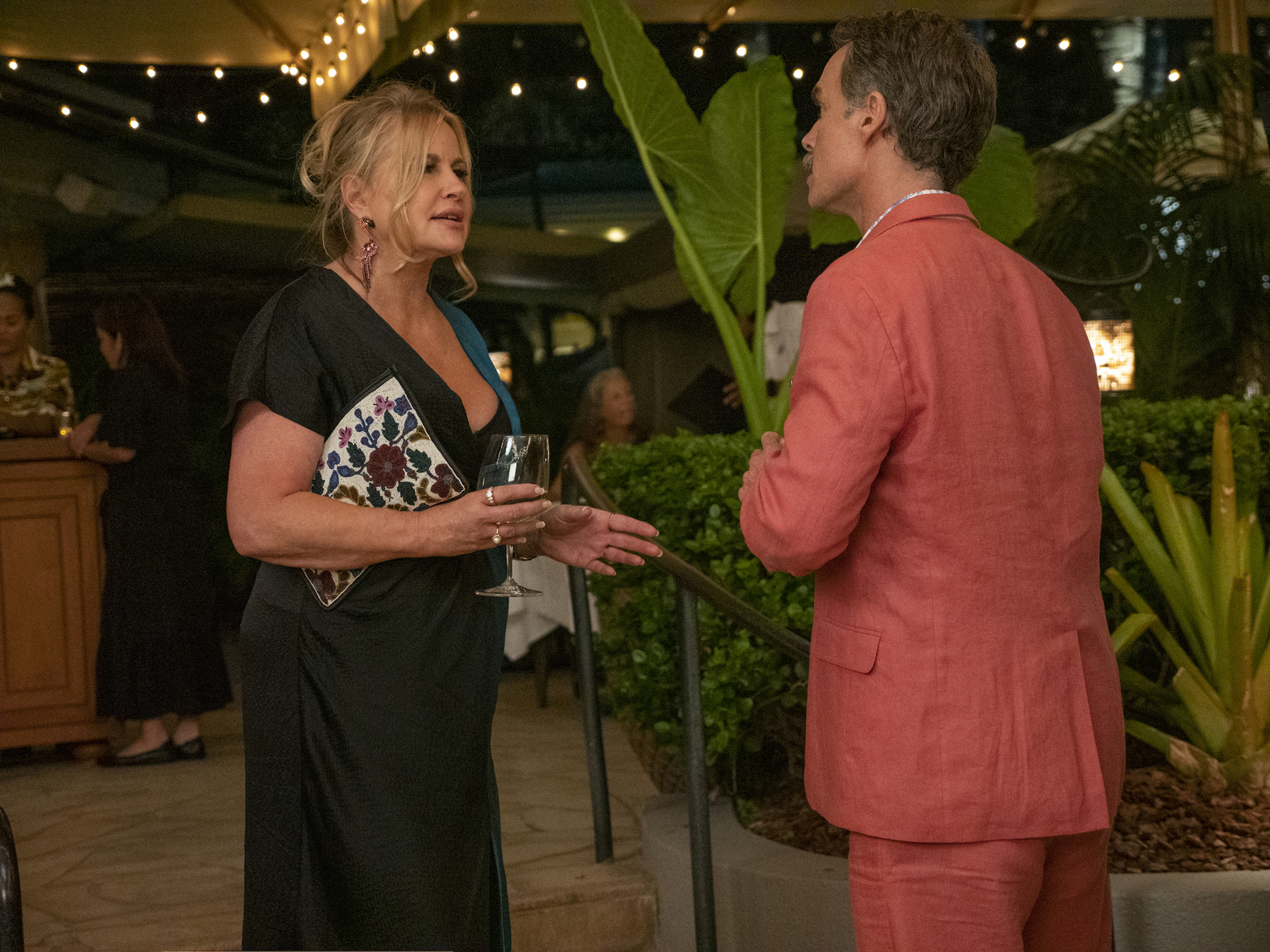 “I took a lavender bath tonight right before the show, and it made me swell up inside my dress,” Coolidge said on stage as she accepted the award for Outstanding Supporting Actress in a Limited or Anthology Series or Movie.

Hopefully, the actress — who is nominated for Best Performance by an Actress in a Supporting Role in a Series, Limited Series or Motion Picture Made for Television — didn’t test out anything new ahead of the 2023 Golden Globes.