Britney Spears turns 40 and dances the year away on Instagram

For the first time in almost 14 years, Britney Spears can finally hold a pen to paper.

The 40-year-old Princess of Pop is finally able to sign her own paperwork and manage her finances following the end of her conservatorship.

According to Variety, Judge Brenda J. Penny granted those rights back to Spears at a hearing on Wednesday.

Following the hearing, outside the courthouse Rosengart said that while this win for Spears is a minor one, the judge has granted her the power to endorse documents herself, meaning “she has the power to do whatever she wants to do.”

Rosengart also spoke to Judge Penny after the court hearing, saying his client, “as an independent woman, not under conservatorship,” should be able to write documents herself. 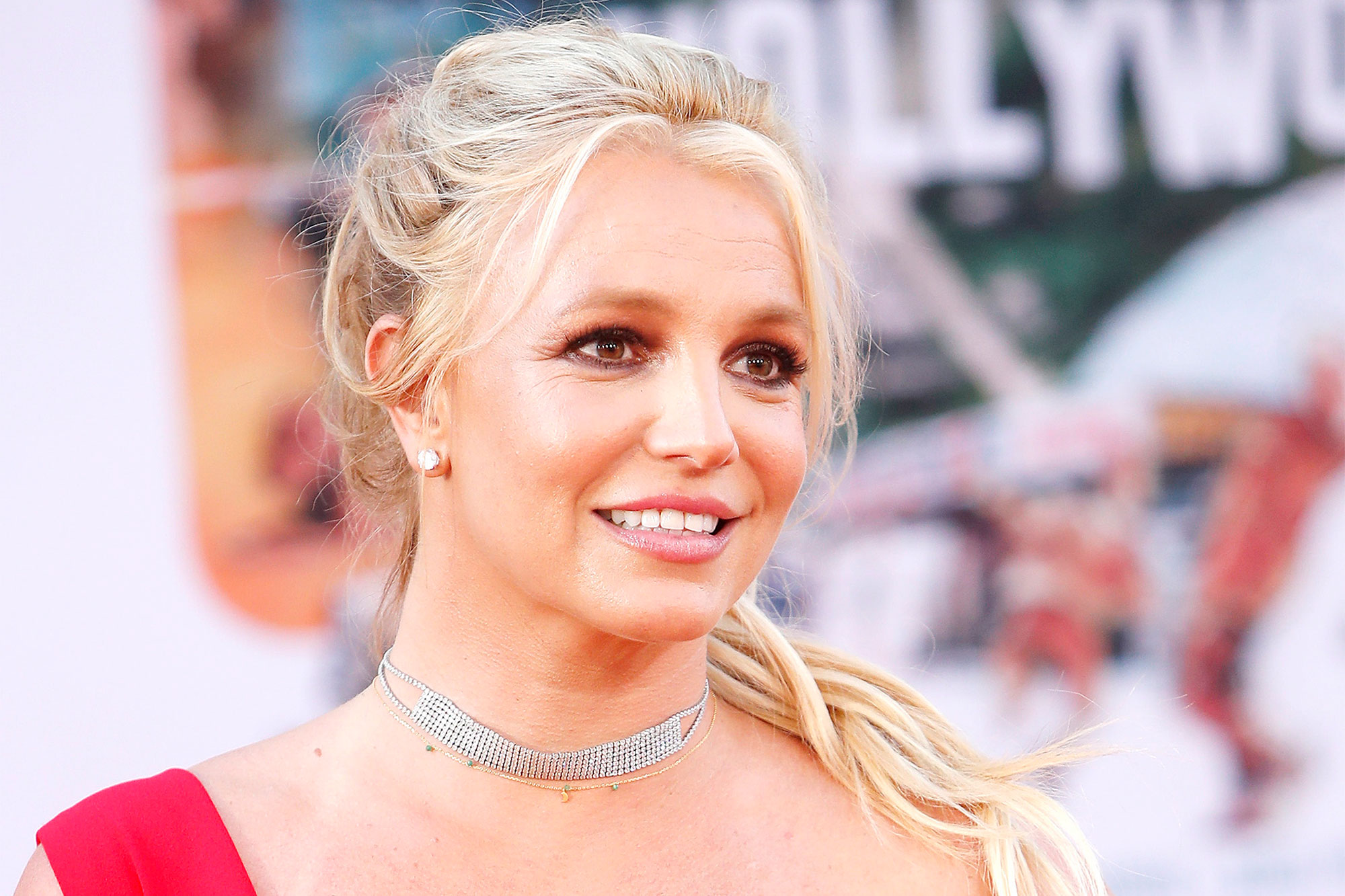 In 2008, Spears’ father, Jamie was appointed her conservator and has been in control of her finances and other major decisions since.

The lengthy conservatorship was fully terminated on Nov. 12 by Judge Penny. However, Spears’ accountant John Zabel was given power of execution of the estate trust and power to transfer assets into the trust.

Wednesday’s hearing has instructed Zabel to continue work until Jan. 19, when the next hearing is set to take place.

Jamie was called on the phone during the court hearing and his lawyer, Alex Weingarten, asked Penny for the Grammy winner’s father to have access to the estate plan.

But Zabel’s attorney, also present in the courtroom, strongly objected to this motion, saying, “In a normal situation, a normal person would never have to show their estate plan” to their family or friends. 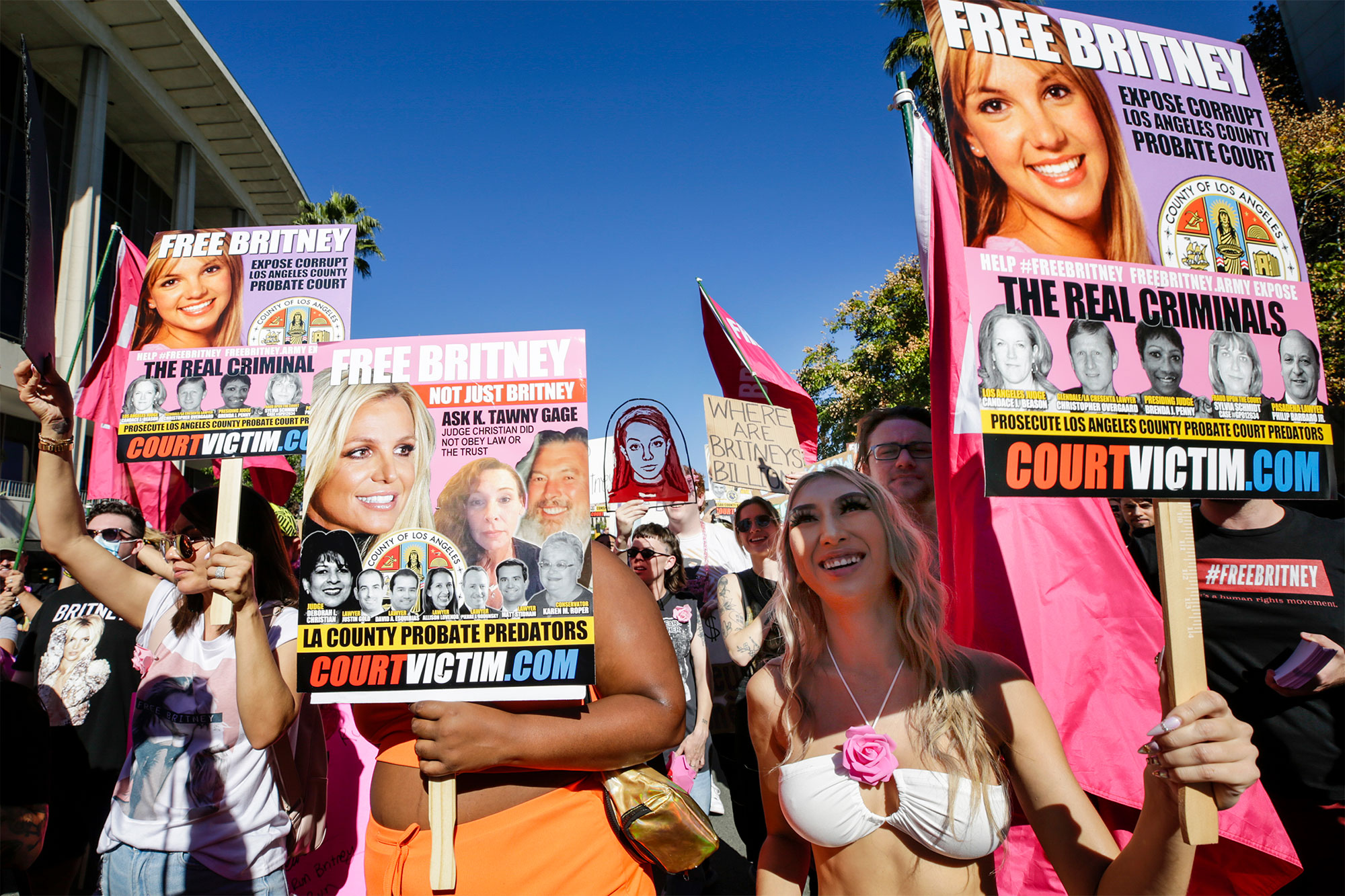 Rosengart also alleged outside the courtroom that Jamie didn’t cooperate with his demands for certain documents that his law firm feels will “shed light in regard to his abuses and the alleged conduct.” He added that if Spears’ father doesn’t comply with his requests, his firm will serve him a deposition.