Making a change. Amid Kelsea Ballerini and Morgan Evans’ ongoing divorce, the country songstress has tweaked several of her lyrics.

Kelsea Ballerini and Morgan Evans: The Way They Were

While crooning “What I Have” during a Saturday, September 24, concert in New York City, the 29-year-old performer switched up the words.

“I got my own body in bed, doing all right,” she sang on Saturday, per footage captured by concertgoer Rachael Ellenbogen, a reporter for The Sun. Ballerini’s original lyrics initially included the phrase, “I got a warm body in bed,” seemingly referring to her then-husband. 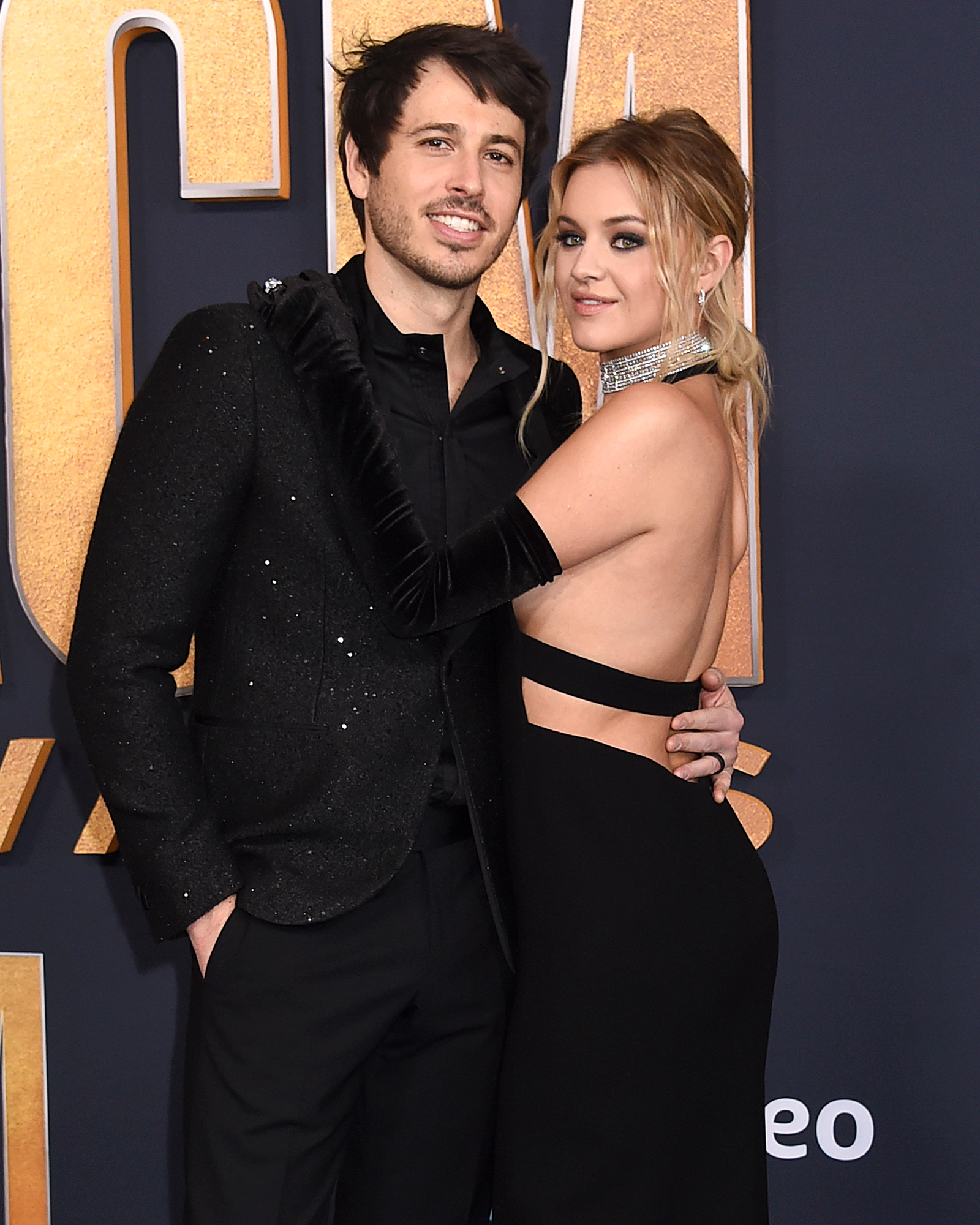 Both changes were met with a roar of applause from the fans at Radio City Music Hall.

Ballerini’s new lyrics subtly reference her divorce from the 37-year-old Australia native, whom she announced her split from last month.

“Friends, I’ve always tried my best to share my life with you in a real and vulnerable way, while also protecting layers of my personal life as they unfold,” the “Hole in the Bottle” songstress wrote via her Instagram Story on August 29. “This is now public record so I wanted you to hear from me directly that I am going through a divorce.”

She continued at the time: “This deeply difficult decision is the result of a journey of love, growth, and effort that ultimately has come to an end. It’s hard to find the words here … but I feel extremely grateful for the years of marriage to Morgan and hopeful for the next seasons. With very active schedules coming up, please be mindful that we are both fragile, actively healing, and showing up the best we can.”

Evans, for his part, broke his silence on their separation several hours later.

“I am very sad to confirm that after almost 5 years of marriage, Kelsea and I are parting ways,” the “Day Drunk” singer wrote at the time. “I wish it were otherwise but sadly it is not.”

Us Weekly later confirmed that Ballerini — who wed Evans in December 2017 — had filed for divorce one week earlier, citing “irreconcilable differences” as the cause of the split.

As the twosome navigated their changing relationship, the “Peter Pan” artist referenced their ongoing divorce in her latest album, Subject to Change, which dropped on Friday, September 23.

“2020 was a weird year / Album dropped at a weird time / Ain’t the homecoming queen, but better believe I cried / And therapy for one turned / Into therapy for two,” she sang on her “Doin My Best” track. “When you get married that young, you got a lotta s–t you gotta get through.”