Kristin Cavallari: I got a breast lift after breastfeeding 3 children

It appears Kristin Cavallari and Tyler Cameron are getting to know each other much better.

The “Hills” star and the “Bachelorette” alum were caught getting cozy while attending a New Year’s Eve party with his fellow Bachelor Nation members Kaitlyn Bristowe and Jason Tartick.

The former “Bachelorette,” 37, and her fiancé, 34, posted several photos and videos along with their friends Justin Anderson and Austin Rhodes on Saturday that showed Cavallari, 35, and Cameron, 29, getting quite close.

In one video, the model pulled the former MTV personality closer to him while they were dancing. They then embraced each other.

Tartick also shared a video in which he interrogated Cameron about his relationship status and what brought him to Nashville for the holiday. Unfortunately for all the single ladies out there, the hunky general contractor kept tight-lipped about his love life. 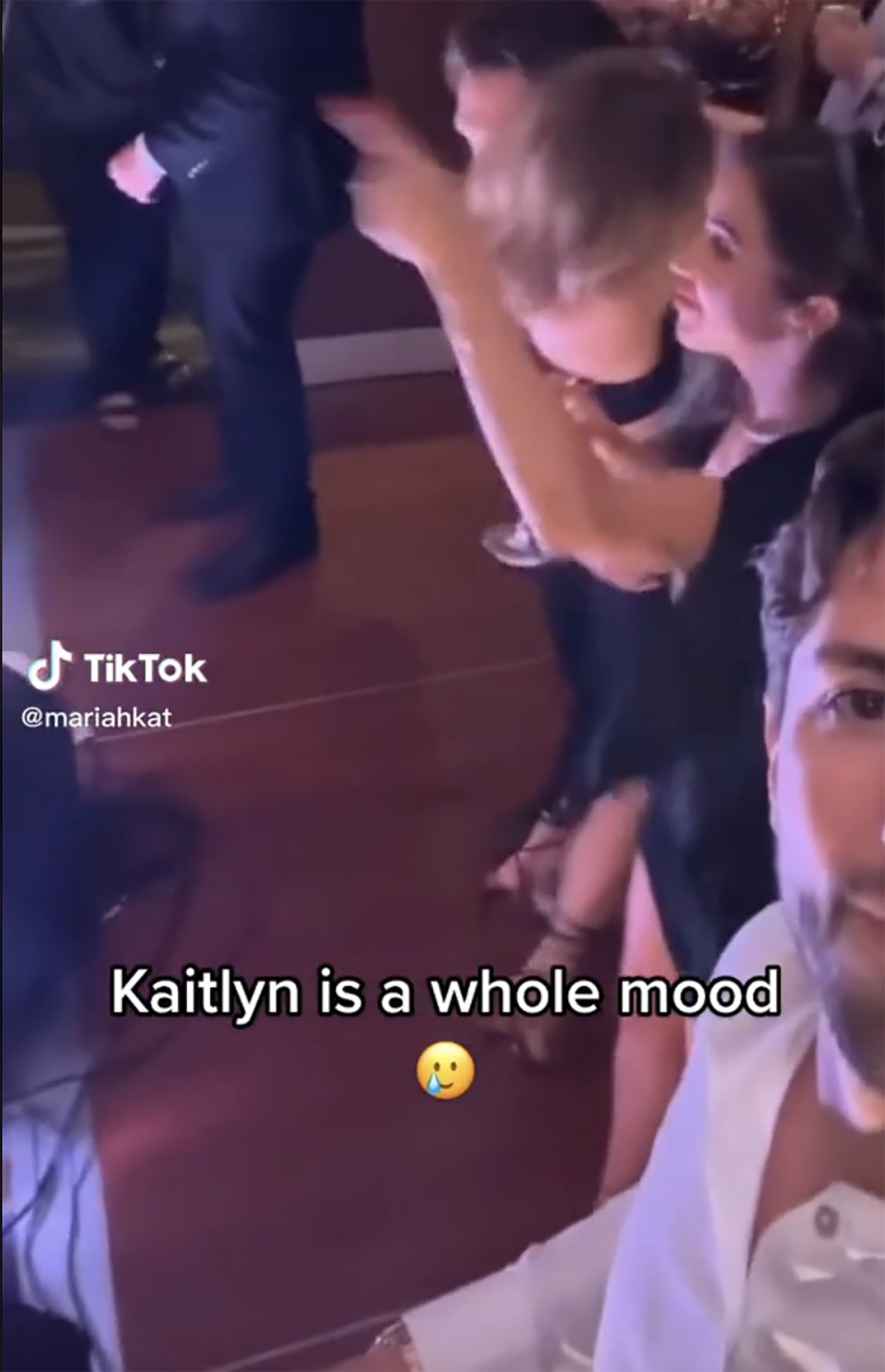 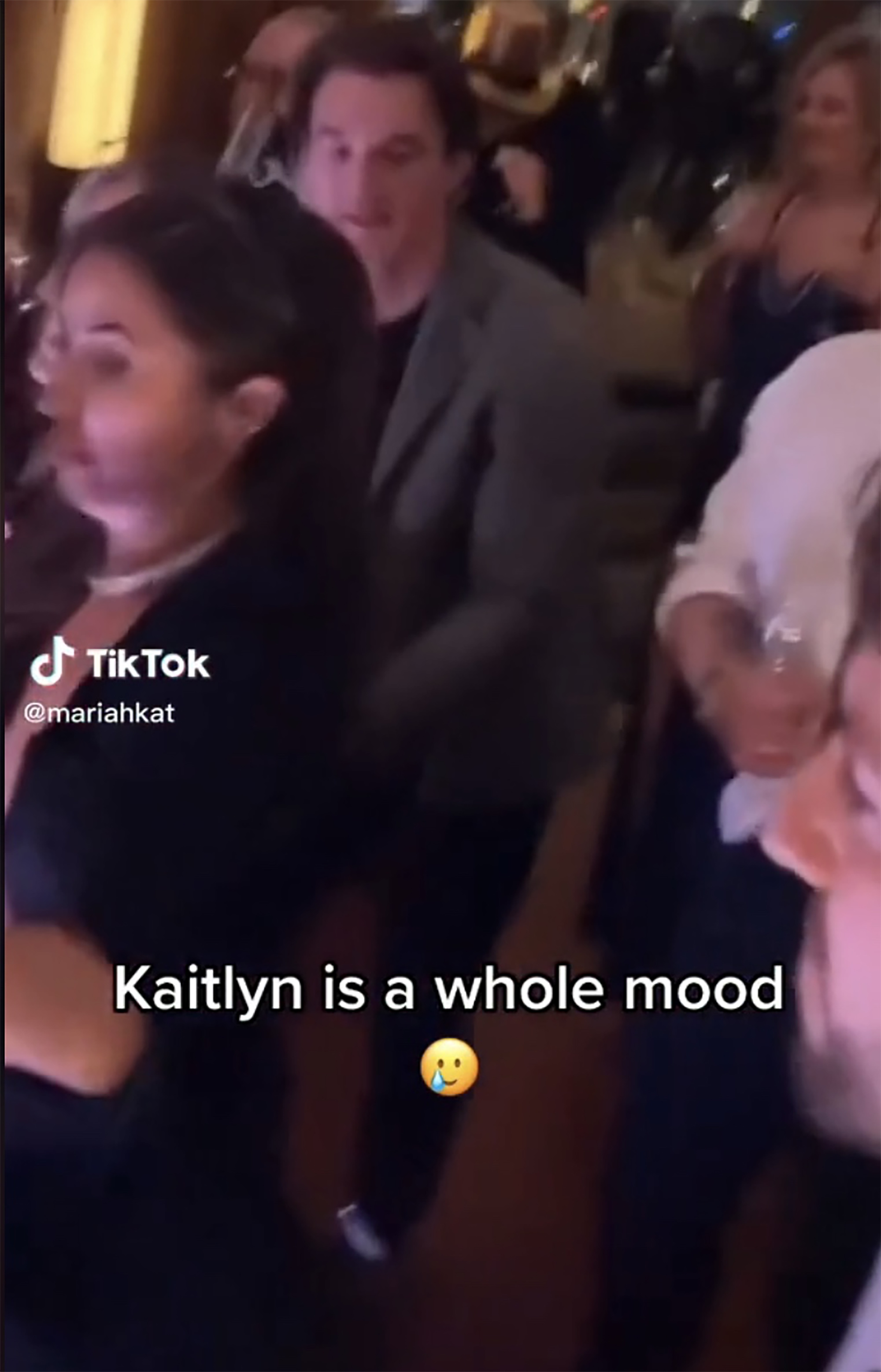 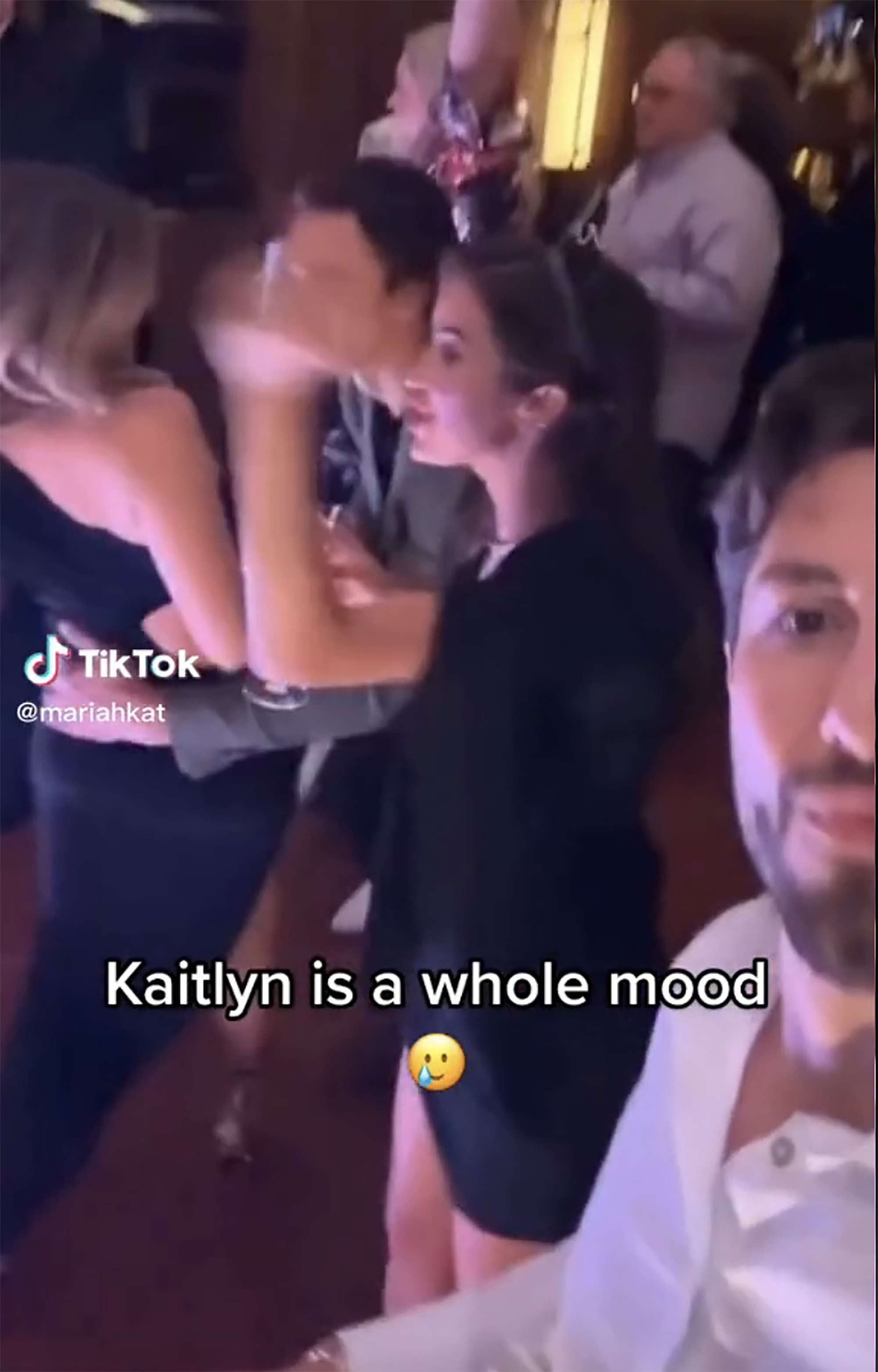 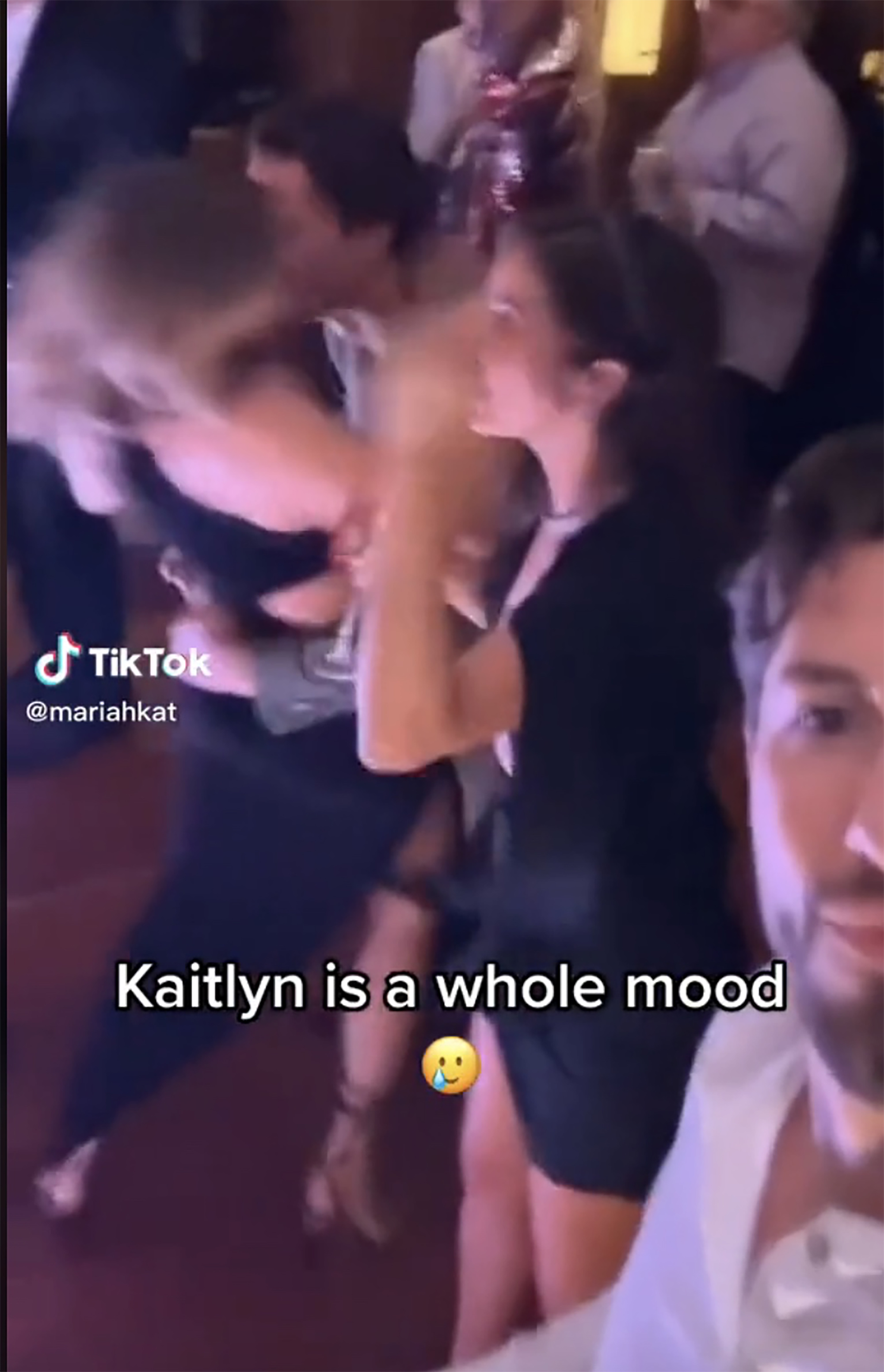 Prior to the flirty hangout, Bachelor Nation fan account @bachelorteaspill spotted Cavallari and Cameron grabbing lunch together in Franklin, Tenn.

The reality stars have known each other since at least April 2022, when they were photographed kissing while filming an ad for Cavallari’s jewelry brand, Uncommon James.

However, the “Back to the Beach” podcast co-host cleared up the rumors shortly after, admitting she hired Cameron “to get press — and it worked.” 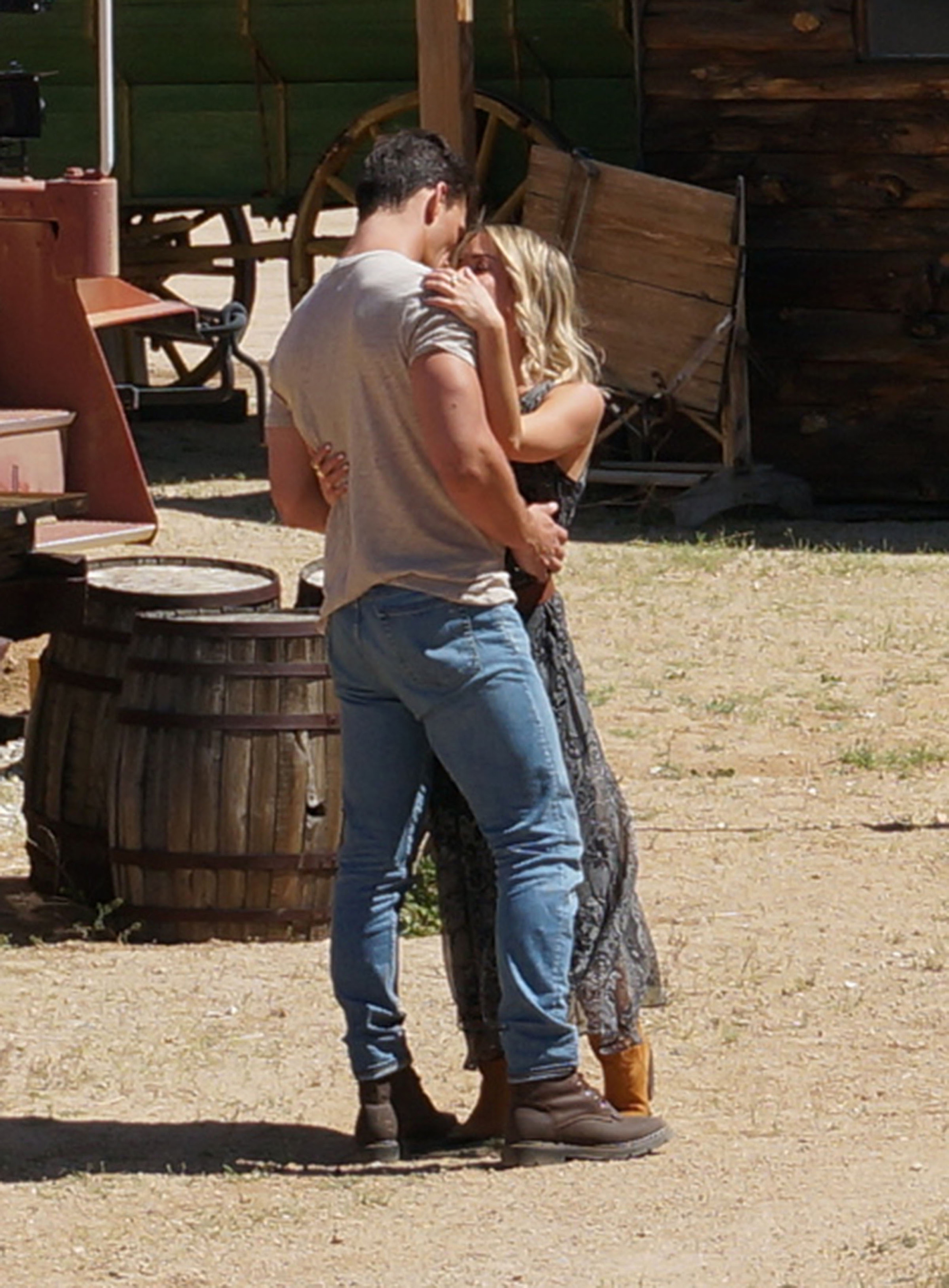 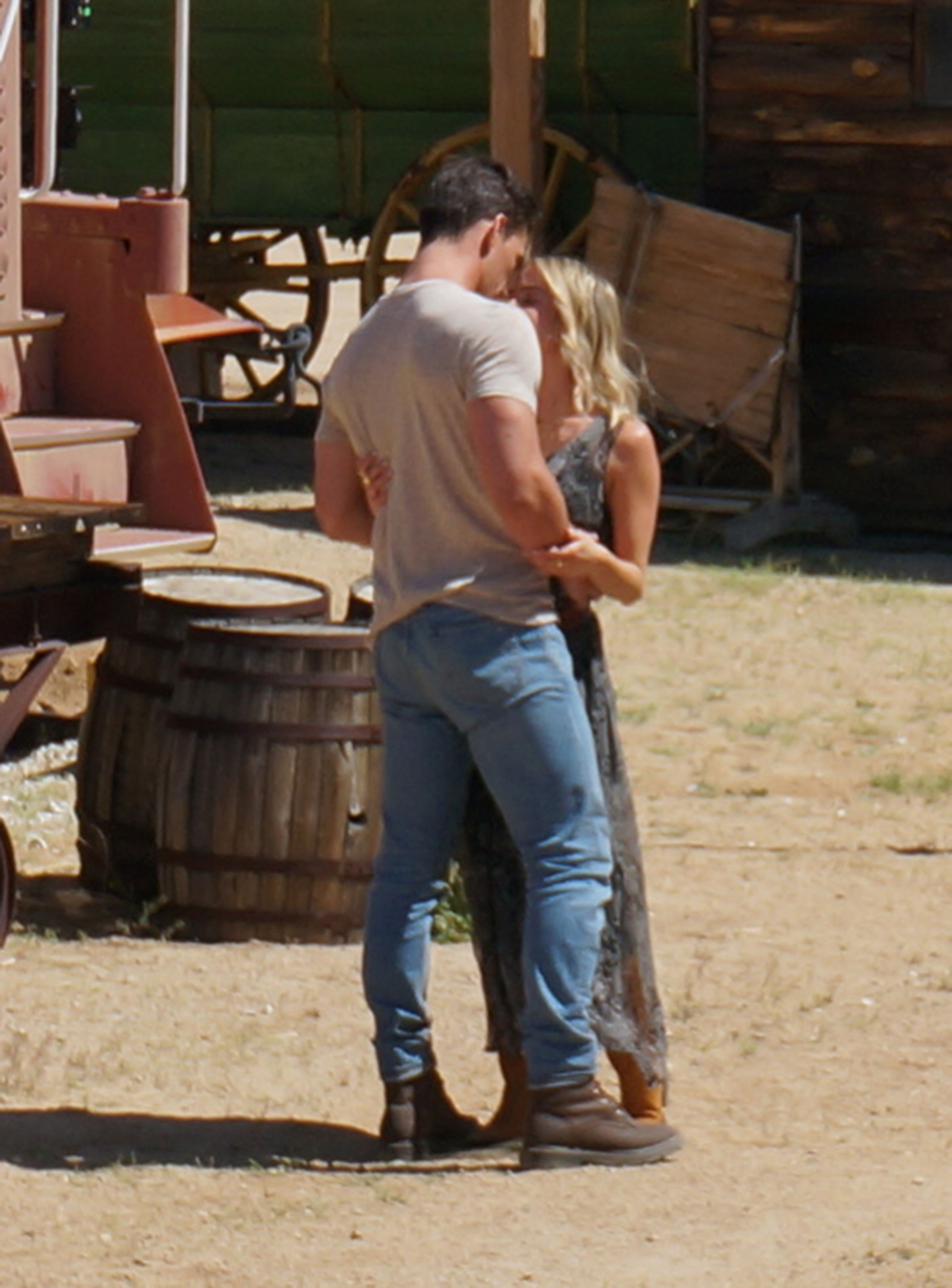 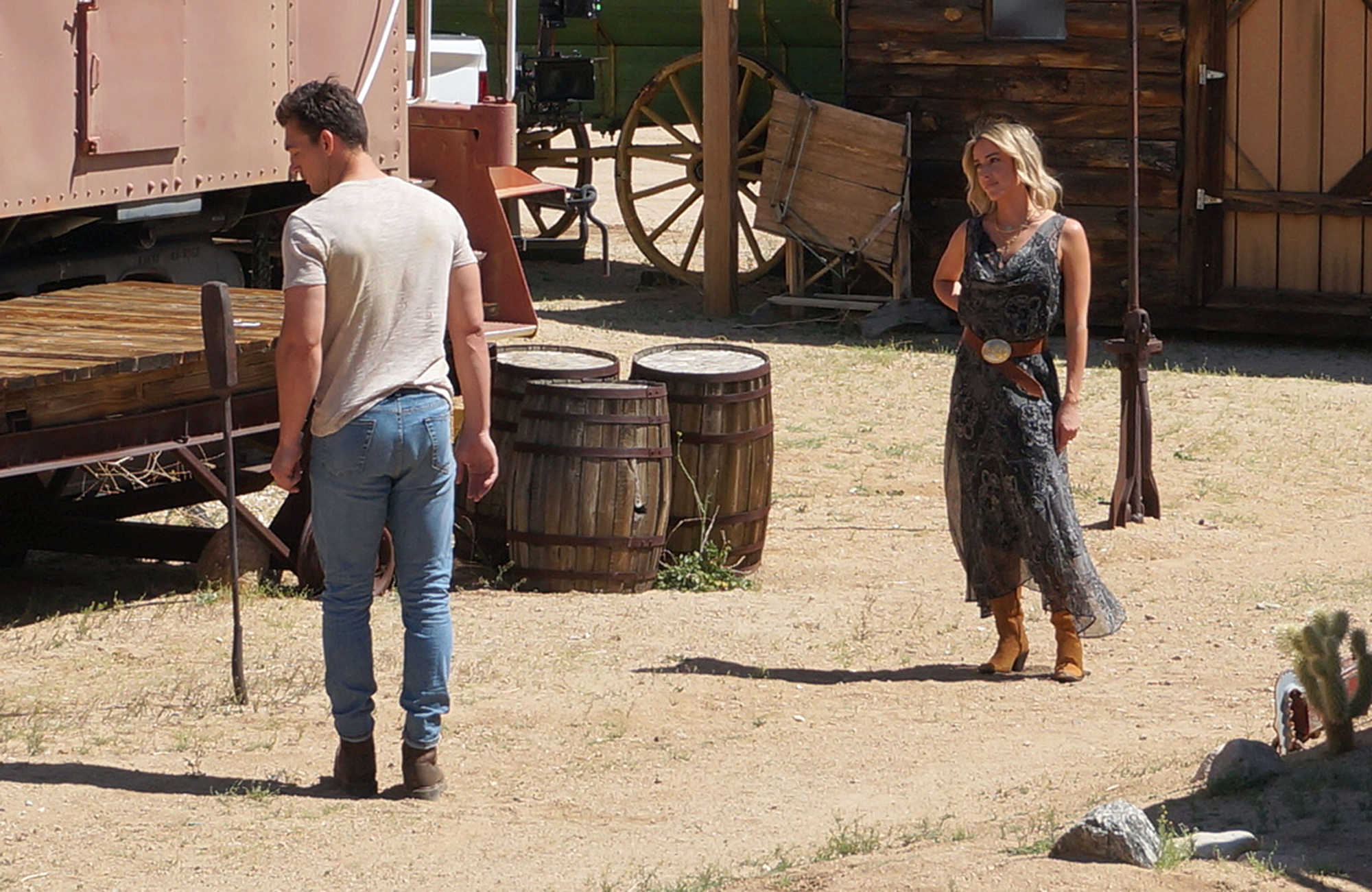 “He’s honestly the nicest human being on the planet,” she said in an episode of “The Bellas Podcast” with Brie Bella and Nikki Bella on SiriusXM’s Stitcher. “I have nothing but good things to say about him.”

Cavallari then insisted that while she thought Cameron was “great” and a “very good kisser,” they were “not dating.”

The “Laguna Beach” alum was previously married to former NFL player Jay Cutler from 2013 to 2020. They share three kids: sons Camden, 10, and Jaxon, 8, and daughter Saylor, 7.