Awkward! Leah Remini jokingly accused Ellen DeGeneres of being a disinterested host on her latest appearance on the comedian’s talk show.

Ellen DeGeneres’ Most Controversial Moments Over the Years

In a sneak peek of the Tuesday, October 5, episode, the 51-year-old King of Queens alum shares how much she loves scaring her 17-year-old daughter, Sofia. Midway through the story, Remini stops and admits she’s concerned that the 63-year-old Emmy winner, who’s known for terrifying her guests, was about to prank her. 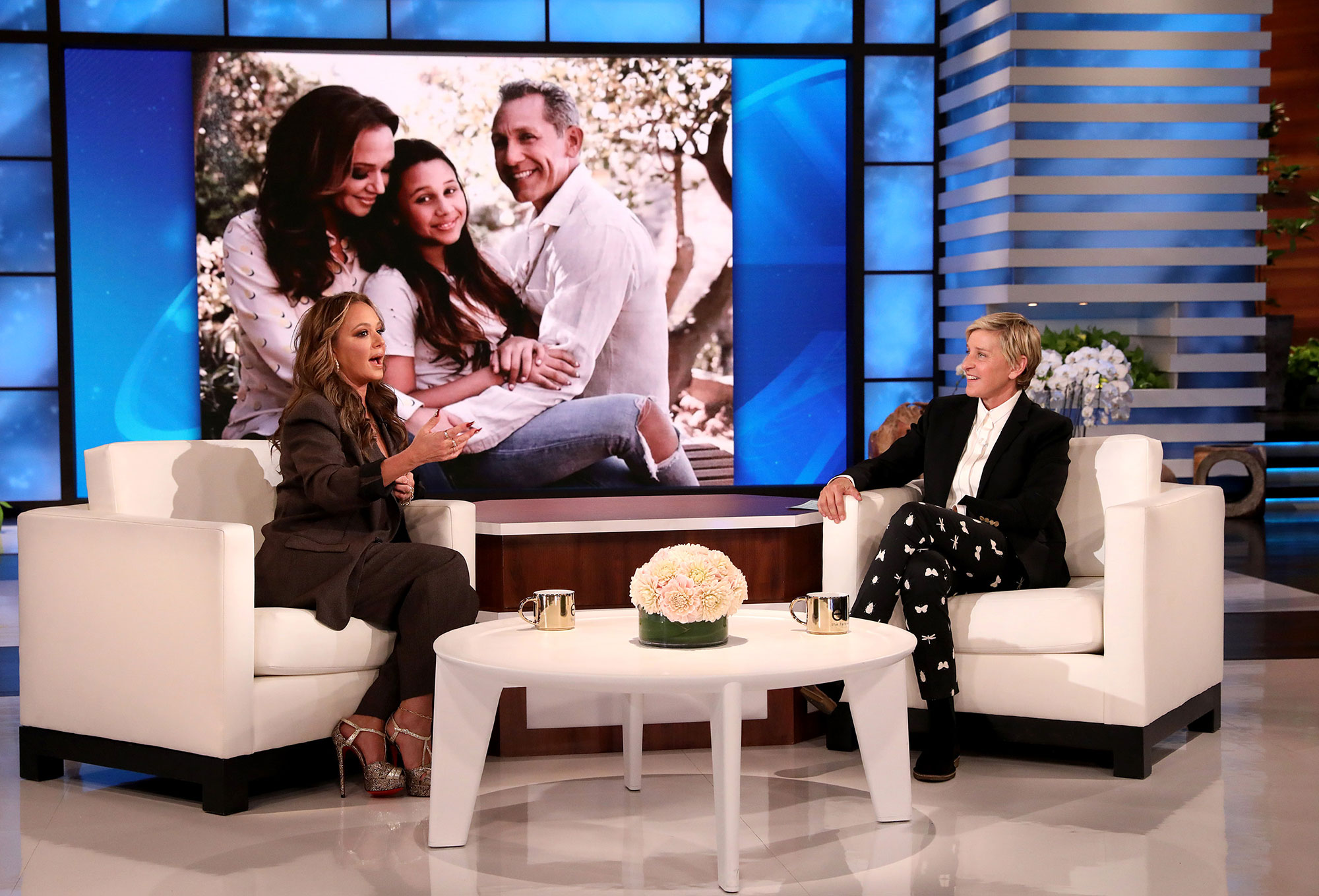 As the Kevin Can Wait alum trailed off, DeGeneres defends herself, saying, “I’m always interested!” which led Remini to clap back. “You’re not, Ellen! Stop,” the actress teased before playfully slapping the host on the wrist.

Celebrity Scientologists and Stars Who Have Left the Church

The two manage to get the show back on track when Remini thanks the Ellen’s Game of Games host for having her on the show.

“I love you, I miss you and I’m so happy to be here on your last season,” she says. “But anyway, thank you for having me. … Now back to me.” 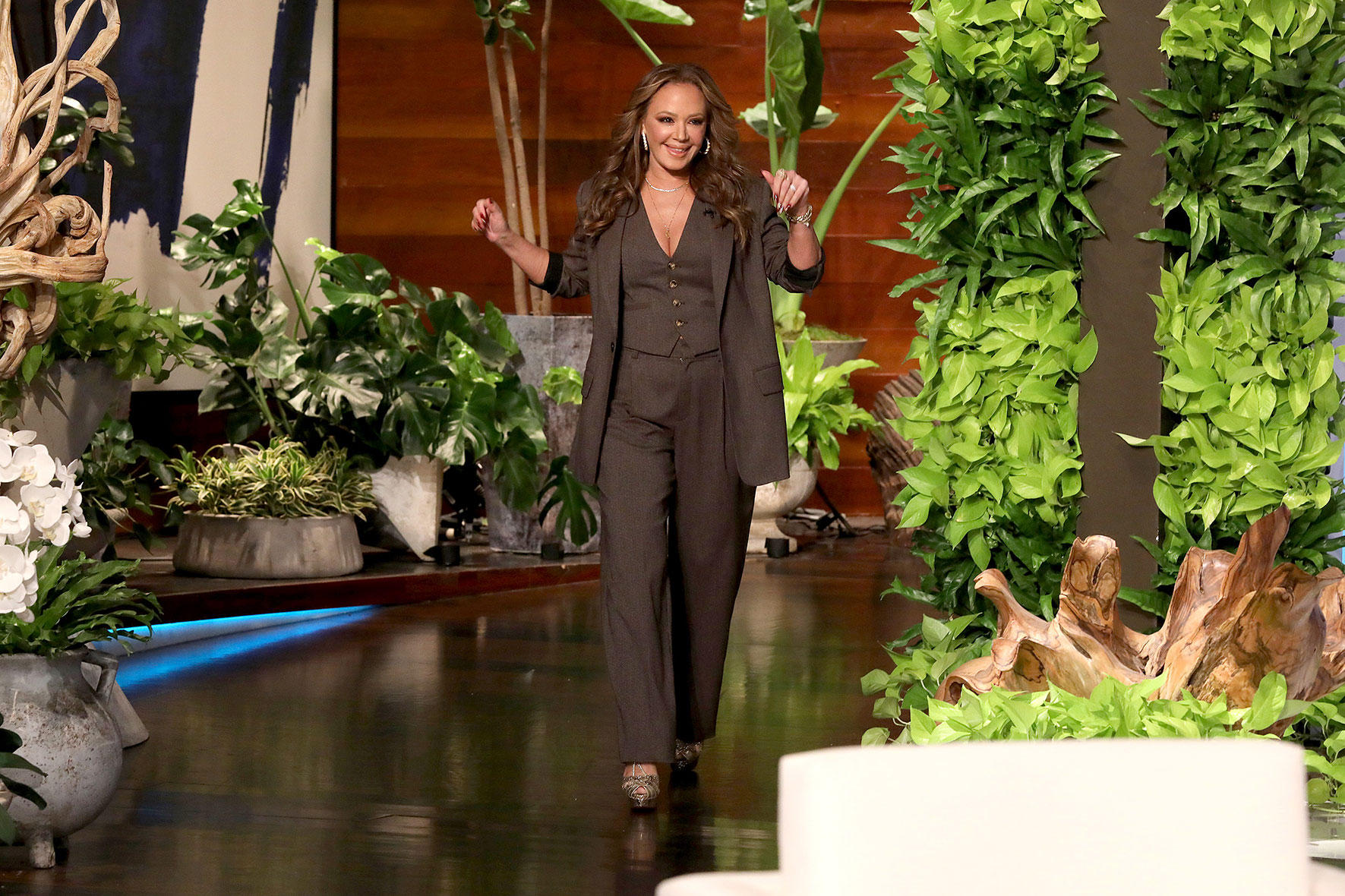 This isn’t the first time things have gotten a little tense on DeGeneres’ talk show. Dakota Johnson’s November 2019 appearance turned into a meme after she pushed back at the host’s claims that she wasn’t invited to the How to be Single star’s 30th birthday party.

“Actually, no. That’s not the truth, Ellen. You were invited,” Johnson, now 32, replied. After the show’s producers got involved and confirmed that DeGeneres was, in fact, invited to the party, things only got more awkward.

“I didn’t even know you liked me,” the Fifty Shades of Grey actress added.

For those who have enjoyed these kinds of awkward on-air moments, they will soon be coming to an end. The Finding Dory star announced that season 22 of The Ellen DeGeneres Show will be her last.

“I’m a creative person, and when you’re a creative person you constantly need to be challenged, which is why I decided to host the Oscars or why I decided to go back to stand up when I didn’t think I would. I just needed something to challenge me,” she told The Hollywood Reporter in May of her daytime series, which premiered in 2003. “And as great as this show is, and as fun as it is, it’s just not a challenge anymore. I need something new to challenge me.”

calls, de, Ellen, Leah, out, Remini
You may also like: