LeBron James was ejected from the Lakers’ game on Nov. 21 after getting into a physical altercation with opponent, Isaiah Stewart. During the fight, LeBron drew blood by punching Isaiah right in the nose.

For only the second time in his NBA career, LeBron James was ejected from a game on Nov. 21. LeBron and his team, the Los Angeles Lakers, were playing the Detroit Pistons, and in the third quarter, things got physical. It all started during a free throw. LeBron swung his arm and rocked Isaiah Stewart in the face while waiting for the rebound. The punch drew blood, and led to Isaiah trying to come for LeBron in retaliation.

The Pistons’ player was held back by coaches, but it didn’t take long for the altercation to intensify. Isaiah and LeBron were seen screaming in each other’s faces as play stopped, and multiple players joined in to try to separate them. Isaiah had blood running down his face as he attempted to confront his opponent. At one point, Isaiah broke free from the coach who was holding him back. He charged through the crowd that had gathered on the court and tried to lunge for LeBron, knocking others over in the process. 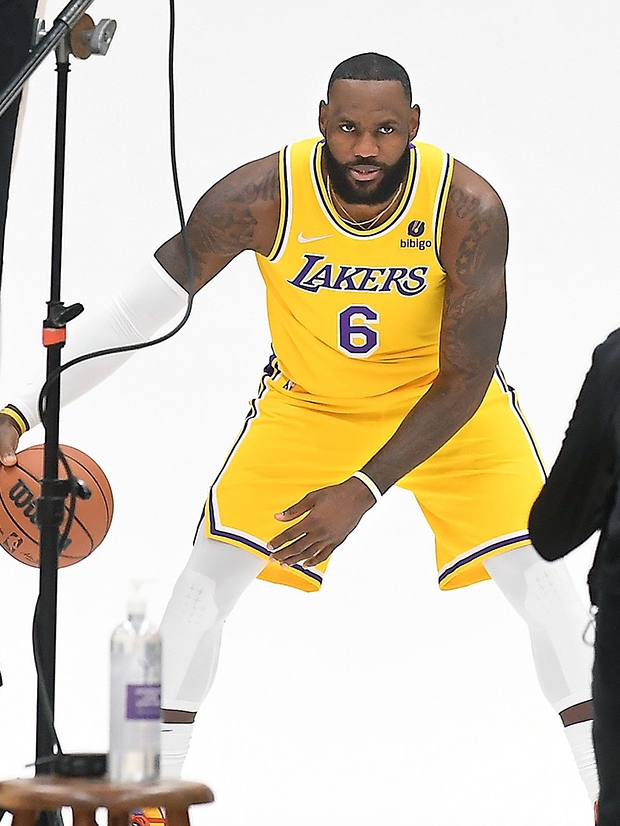 Eventually, the two men were separated and taken off the court. Isaiah was also ejected from the game. Neither player participated in the post-game press conference afterward either. The Lakers wound up winning the game 121-116, despite not having their star player for much of the second half. The team’s head coach, Frank Voegel, confirmed that he spoke to LeBron about the incident in the locker room after the game, but said he would not be disclosing what the conversation entailed.

The only other time LeBron has been ejected from the court was following an incident in 2017. That time, he was thrown out for a comment that he made to a referee while playing for the Cleveland Cavaliers. “It was a culmination of a couple different acts,” the ref explained. “Immediately after the no call, he turned and threw an air punch directly at me and then he aggressively charged at me and used vulgarity in my ear a few times.” LeBron has not yet commented on the latest incident with Isaiah.