CHRISTMAS wouldn't be Christmas without the big budget adverts designed to get even the most stone-hearted Brits reaching for the tissues.

Festive ads officially mark the start of the holiday season when they start hitting the screens – and they can often get you welling up. 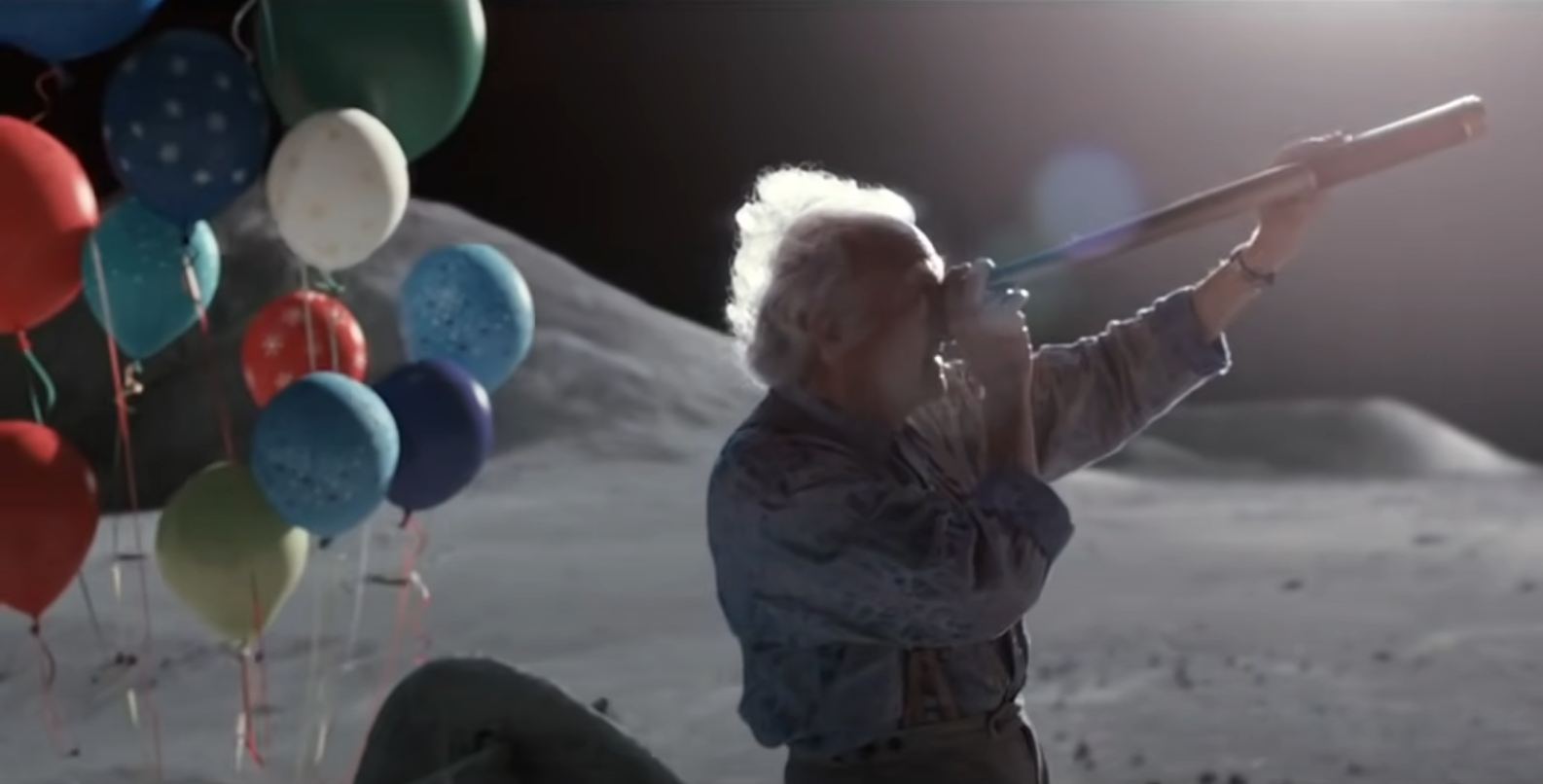 From John Lewis' iconic ads to tear-jerking commercials from Boots, we round up the best Christmas ads that will leave you with a lump in your throat.

John Lewis – The Boy and the Piano 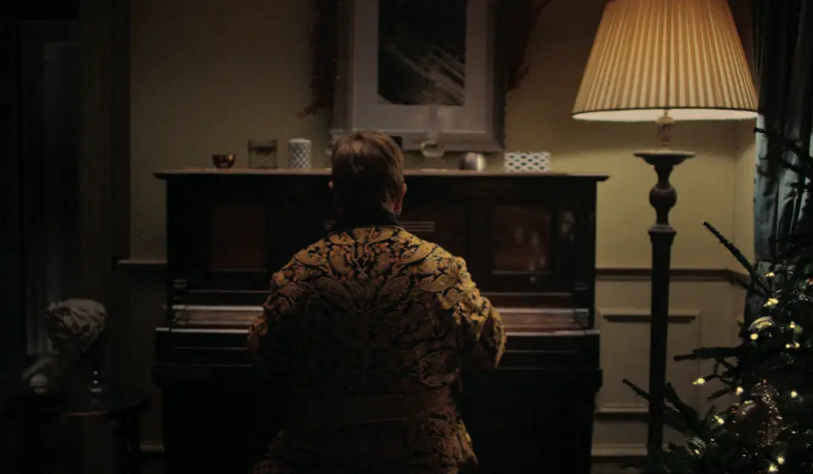 No Christmas is complete without a tear-jerking John Lewis advert.

The retailer is famous for its blockbuster ads and has been known to spend millions of pounds making them each year.

Its 2018 Christmas advert, based on Elton John's life story, is bound to have you holding back the tears as we see how a gift of a piano from his grandmother helped make him the international superstar he is today.

Sir Elton gently taps away the opening bars to Your Song on the piano at the beginning, and viewers are taken through key moments of the popstar's life.

We see him performing at stadiums, playing at his local pub and performing at school before the scene cuts to four-year-old Elton running down the stairs on Christmas morning.

He unwraps a piano given to him by his grandmother, and then we see present-day Sir Elton popstar playing the final notes of the song, reflecting on his career. 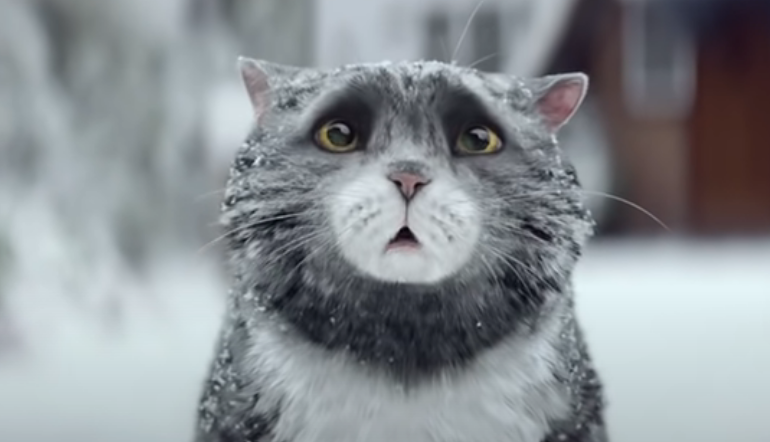 The advert sees Mog having a nightmare on Christmas Eve, and during her night terrors, she gets her tail wrapped around some fairy lights.

Wagging her tail round in her sleep, the cat is unaware that she has pulled off Christmas cards from the shelf, which sets off a series of unfortunate events.

It ends with the Thomas family's house being set on fire because of the fiasco – but Christmas is saved when their neighbours come around to help clear up and put a feast on the table.

You can watch the full advert on Sainsbury's YouTube page. 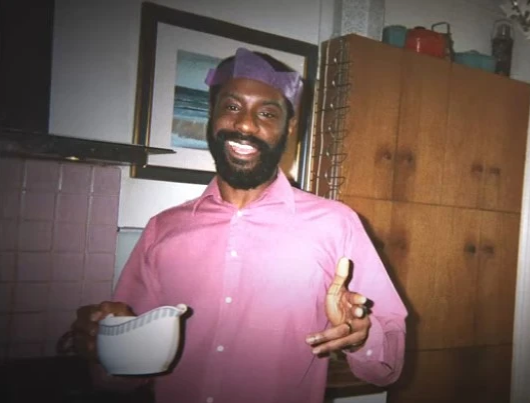 Sainsbury's nostalgic Christmas ad for 2020 – featuring gravy as the star of the show – reminded fans about the importance of family.

Three ads were made, and we see footage of a family discussing Christmas as though it has been shot on a home video camera.

Laughing as they talk about the food they are going to eat, they tease each other festive family memories – including her dad's gravy.

The daughter then says as her voice wobbles: "Your gravy is good to be fair and… I just really want to be home for it."

It pulled right at fans heart strings as millions of families couldn't make it home for the holidays due to the Covid lockdown.

Two other ads were also made – one about a mum and a son sharing memories of past Christmases and the other featuring two cousins reminiscing about Boxing Day at nan's.

You won't be able to avoid shedding a tear if you watch the full advert, which you can do here.

Boots – Gifts That Get Them 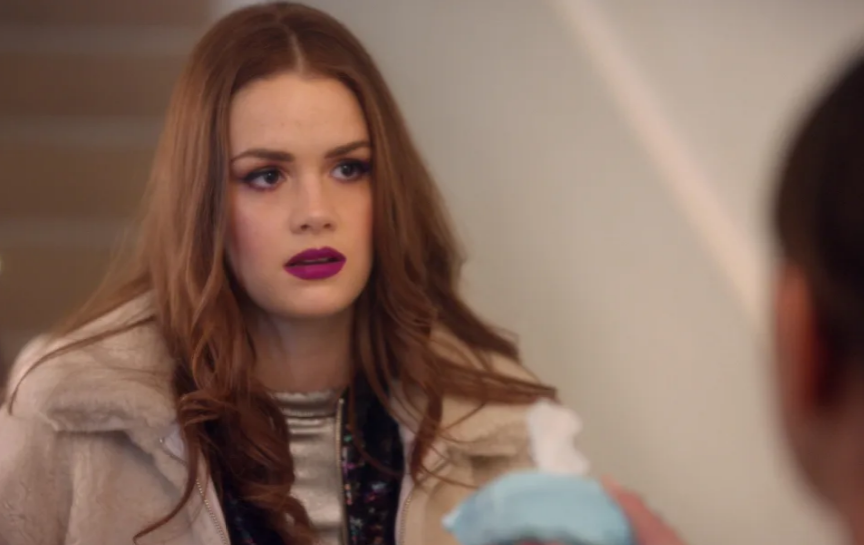 A grumpy teenager squabbling with her mum changed her stroppy ways after seeing her mum perform in a choir in Boots' 2018 Christmas advert.

The commercial saw the teenager falling out with her single mum after she failed to do the fancy hairdo she wanted and told her to take off her make-up in front of her mates.

But she's amazed when she sees her mum singing confidently in a choir at her local Christmas market – and gives her the same shade of lipstick her mum was wearing at the performance for her Christmas present.

In the background, a version of Robbie Williams' "She's The One" is playing – but the lyrics have been changed to "She's Me Mum" with lines about the frustrations of teenage life living with your mother.

Viewers thought it perfectly captured a mum doing her best to bring up the kids by herself – and many related with having to deal with a surly teenager too.

You can watch the full advert on Boots' YouTube page.

John Lewis – The Man On The Moon 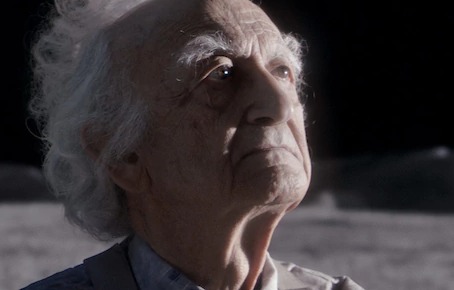 Christmas can be a tough time of year if you've lost loved ones – and John Lewis' 2015 festive ad showed viewers how important it was to check in with those who are feeling a bit lonely this Christmas.

The ad features an old man sitting on his own on a bench on the moon.

A little girl spots the man through her telescope, and figures out a way of sending presents to him.

A cover of Oasis' Half The World Away by Aurora plays in the background as we see presents attached to balloons float their way over to him through space.

It had fans in tears at the end with the line: "Show someone they're loved this Christmas." 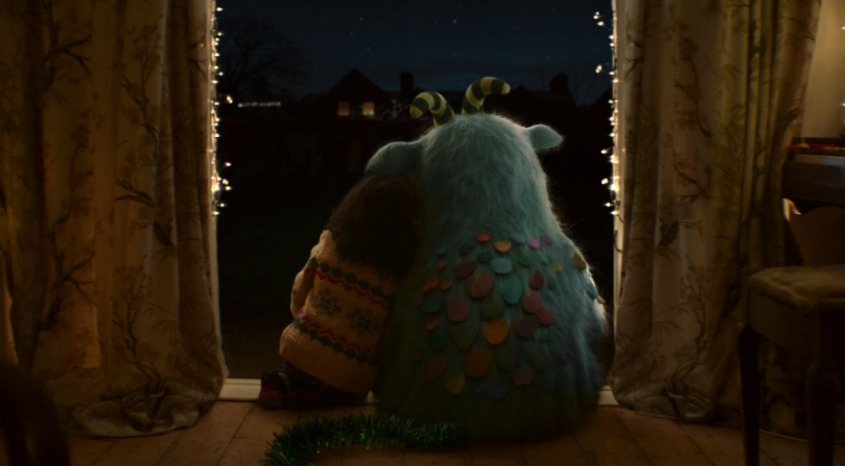 This year's McDonald's festive commercial makes the list after leaving viewers emotional wrecks as a teenage girl reconnects with her childhood imaginary friend.

It starts in the bedroom of a young girl called Matilda, who imagines her drawing of a fluffy friend called Imaginary Iggy comes to life.

They bond over Christmas activities, such as putting food out for Santa and eating McDonald's reindeer treats, or carrot sticks.

As she gets older, Matilda leaves Iggy behind and the fluffy friend hides in the bedroom cupboard – but a trip to McDonald's sees her remember her childhood pal.

Head to McDonald's YouTube page to see the full advert. 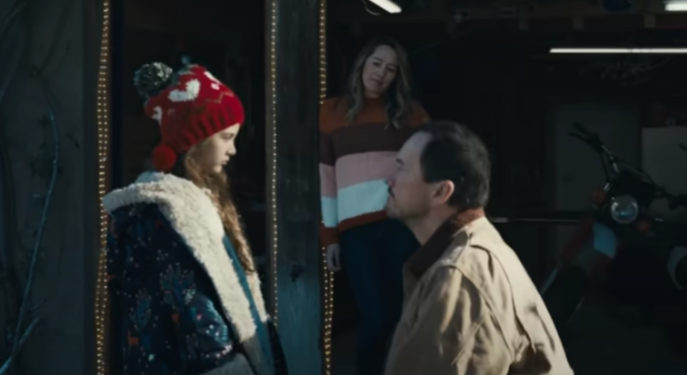 Viewers were in "floods" of tears after watching last year's Coca-Cola advert.

Fans watched as a dad, who works on an oil rig, battled against the odds to deliver his daughter's letter to Father Christmas.

He gets all the way to Lapland – after being knocked out of a boat by a whale and trekking across mountains and deserts – only tofind it's "closed for Christmas".

But instead of presents, his daughter has asked in her letter: "Please bring daddy home for Christmas."

Viewers took to social media saying the ad was a "tear jerker" and that they were "bawling". 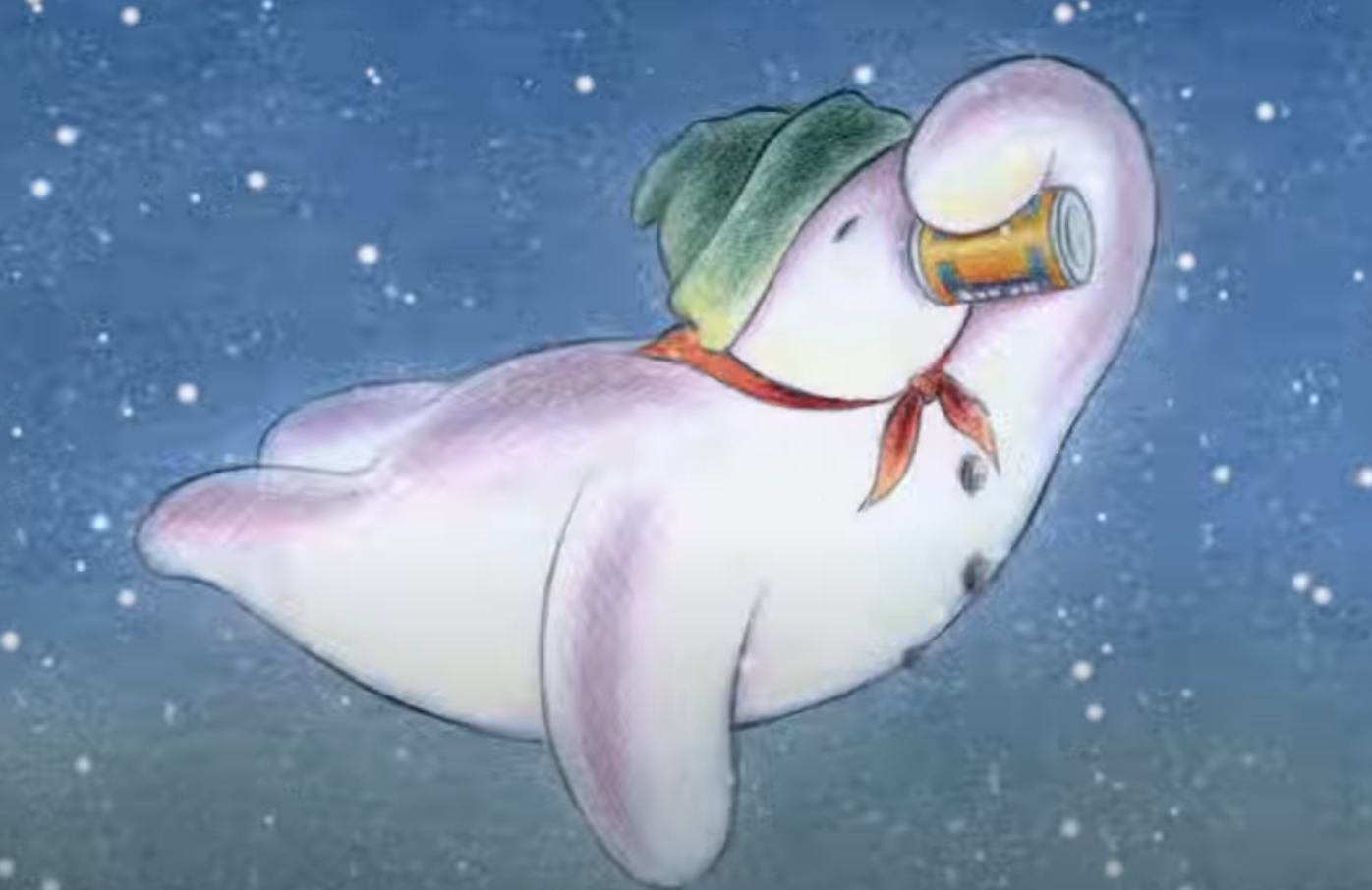 In 2018, Irn-Bru released a sequel to its Snowman advert released over a decade ago.

The new ad featured a little boy trying to get his Irn-Bru back, flying in a plane to try and catch the Snowman who had stolen his can.

He finally nabs the can back, but Santa swoops in on his sleigh to steal the can himself – leaving the boy and the Snowman alone together.

Fans described it as "oddly moving" on social media.

You can view the full advert here.