Billie Holiday sang in this Upper West Side living room

These are history’s hottest messes

At the intersection of artistry and addiction, director Lee Daniels found his connection with late blues icon Billie Holiday.

“I had to tell her story because it lived in me on so many different levels,” Daniels told The Post. “Not just as an artist, but as an artist who also struggled with addiction.”

Daniels, 61, pulls back the curtain on the troubled 1940s jazz singer’s simultaneous battles with substance abuse and the federal government in his new film, “The United States vs. Billie Holiday,” out Friday on Hulu. The movie stars Andra Day as Billie Holiday, who has already been nominated for two Golden Globes for the performance.

The harrowing tale of Holiday’s traumatic childhood and tumultuous life in the spotlight has been famously recounted in the 1972 classic “Lady Sings the Blues,” starring Diana Ross, and on Broadway in the musical “Lady Day at Emerson’s Bar and Grill,” led by Audra McDonald in 2014.

But in his tribute to the legendary songstress, Daniels chose to focus less on Holiday’s troubled past, and more on her ill-fated relationship with federal agent Jimmy Fletcher. 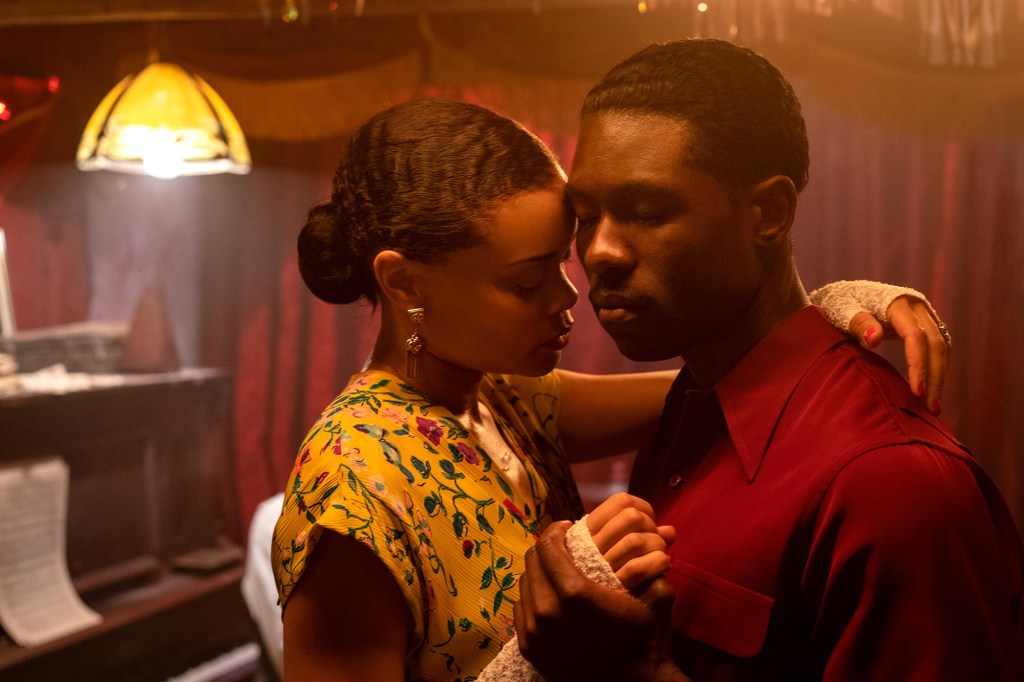 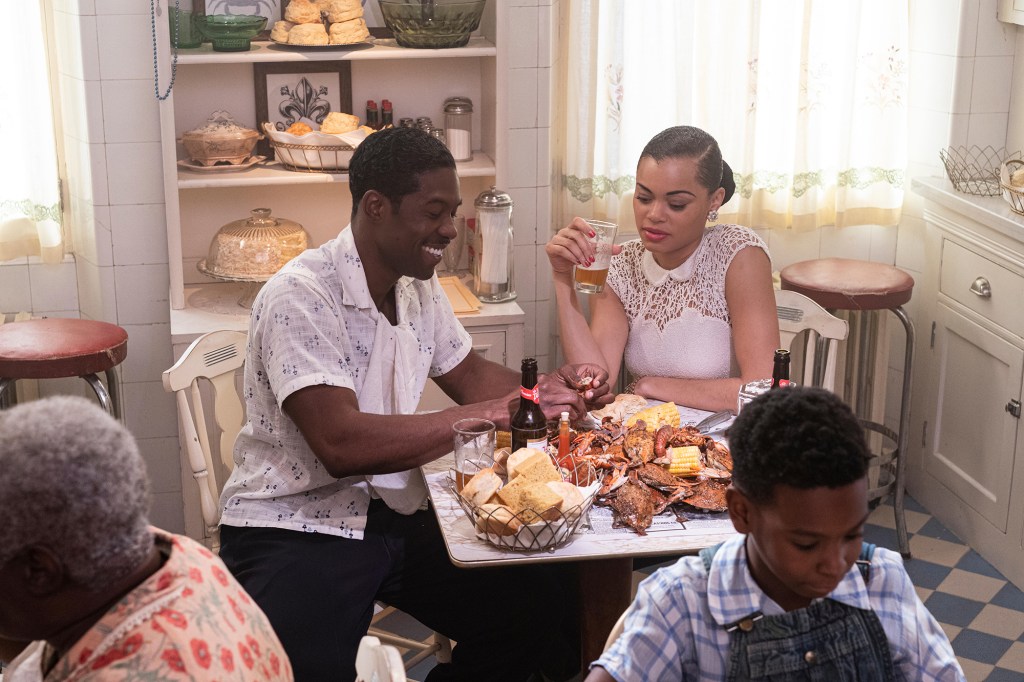 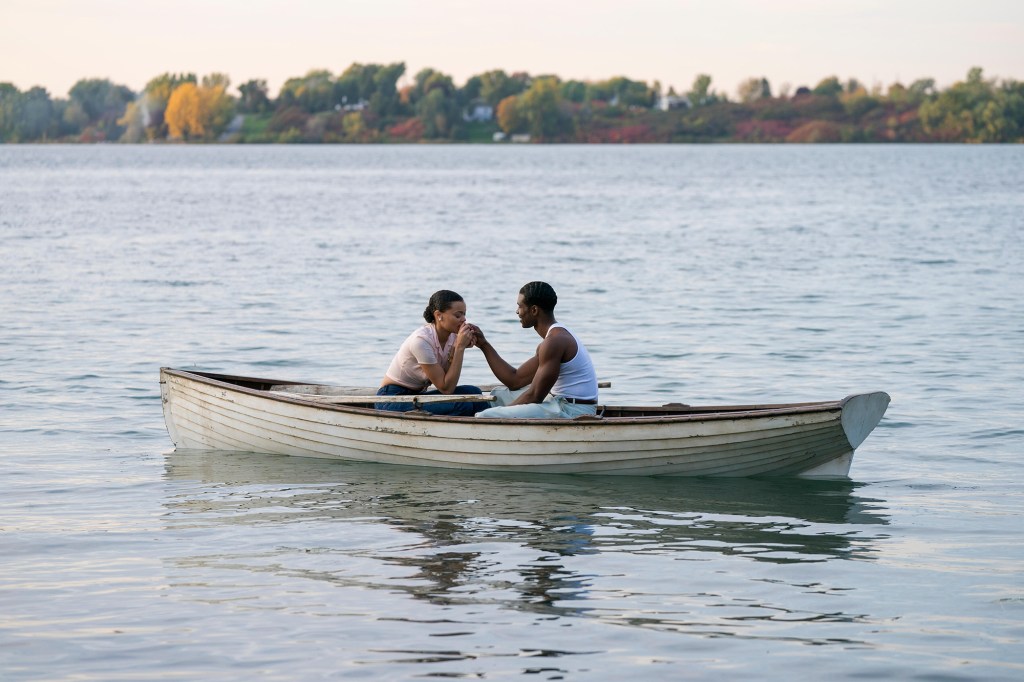 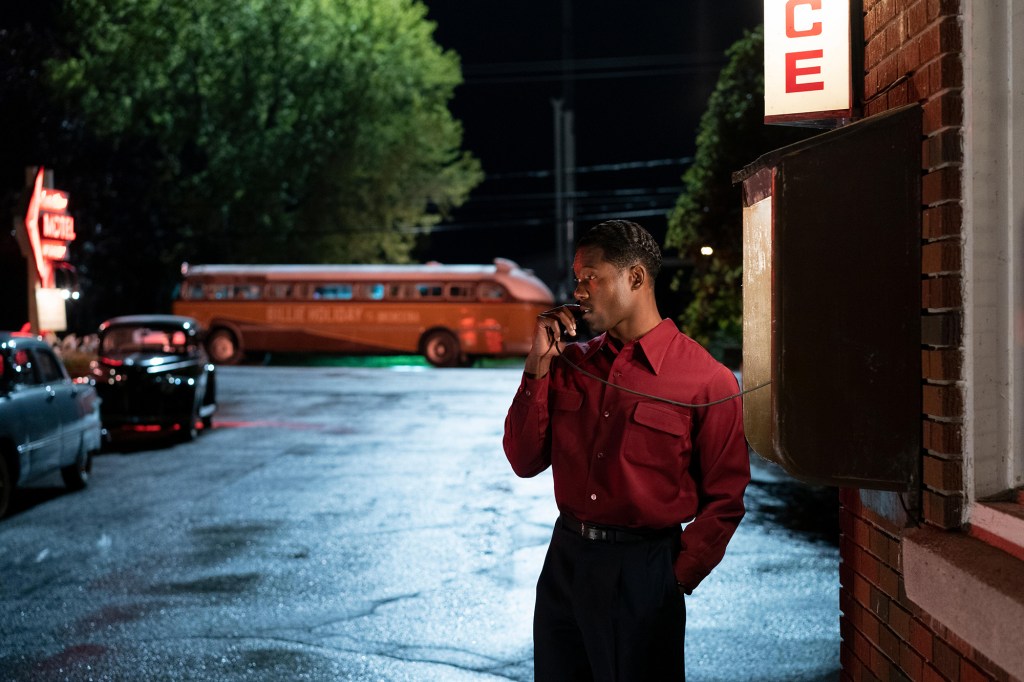 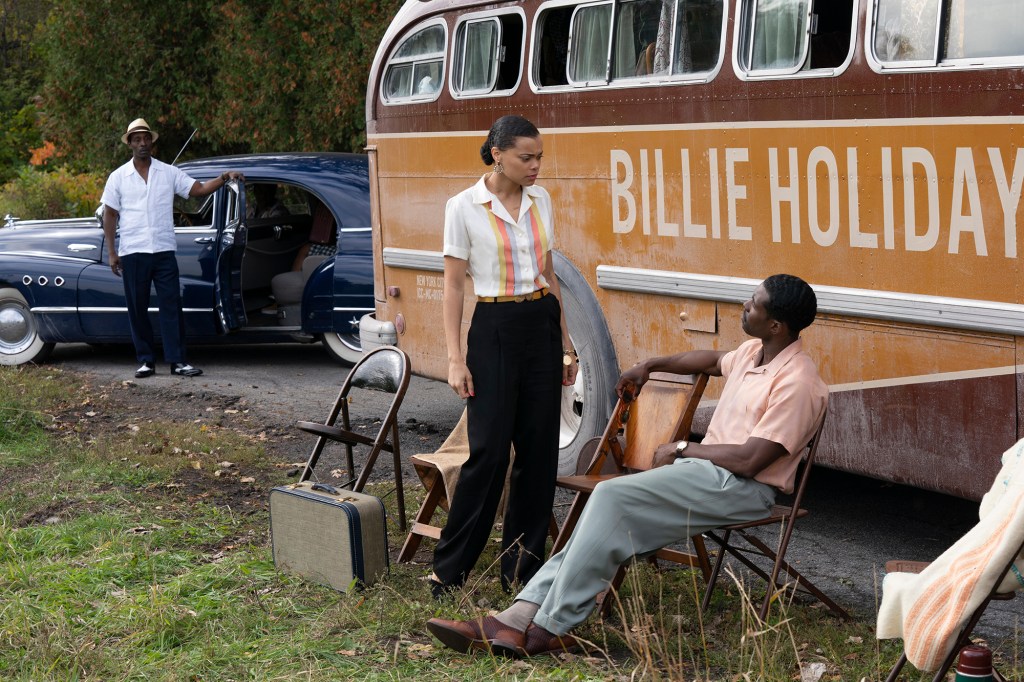