Lena Dunham is facing major backlash after publicly stating that she wants her coffin to be driven in the New York City Pride parade when she dies.

“When I go, I want my casket to be driven through the NYC pride parade with a plaque that reads ‘she wasn’t for everyone, but she *was* for us,’” the “Girls” alum, 36, tweeted Sunday, asking, “Who can arrange?”

“Maybe they should drive your casket around in a bus, like the one you threw LGBTQIA sex workers under,” one person tweeted, referring to the time Dunham said she was against the decriminalization of sex work.

“girl, no. we don’t claim you like that,” an angered member of the LGBTQIA+ community wrote. 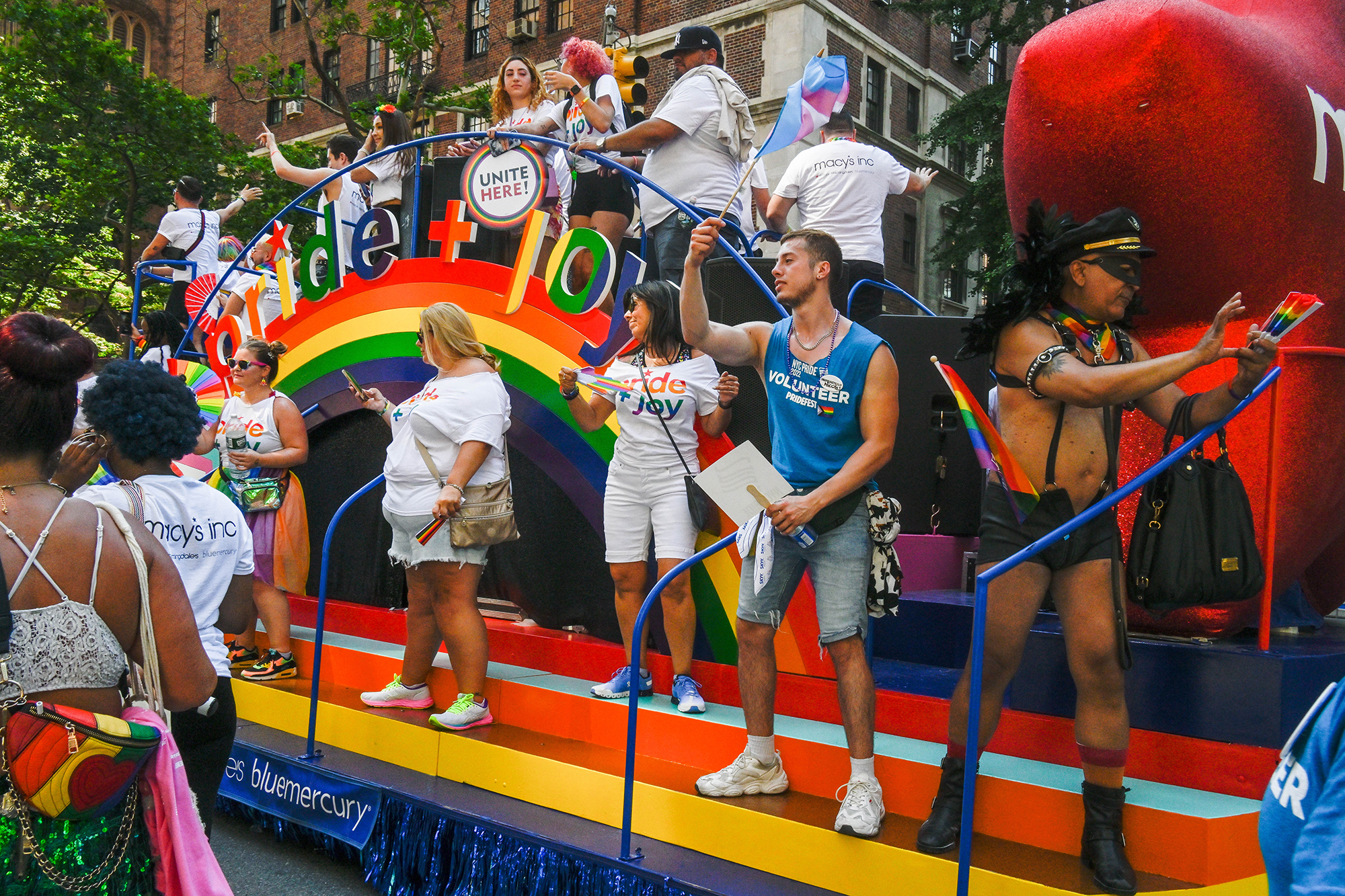 A third shaded the actress for “centering” herself “over marginalized folks, even in death,” adding, “I wouldn’t expect anything better from you. 🙄.”

“I think the point of the parade is really supposed to be more about LGBTQ pride than Lena Dunham. This might be a good idea if there was a Lena Dunham parade,” another reasoned.

“You aren’t actually for anyone except older millennials who keep getting kicked out of social spaces for saying slurs,” another Twitter user argued, with a fellow netizen writing, “Pride is for us, not gratifying the egos of straight people who see us as accessories.”

Meanwhile, others came to Dunham’s defense, arguing that she has been a voice for the queer community for years.

“The voice of a generation,” one supporter chimed in.

“i see the only people that follow Lena hate her — which i’m still trying to figure out Twitter—do we only follow people we don’t like so we can post angry tweets? anyway, as a fem gay man, i’ll take any ally i can find (& for those looking, there aren’t many),” another wrote. 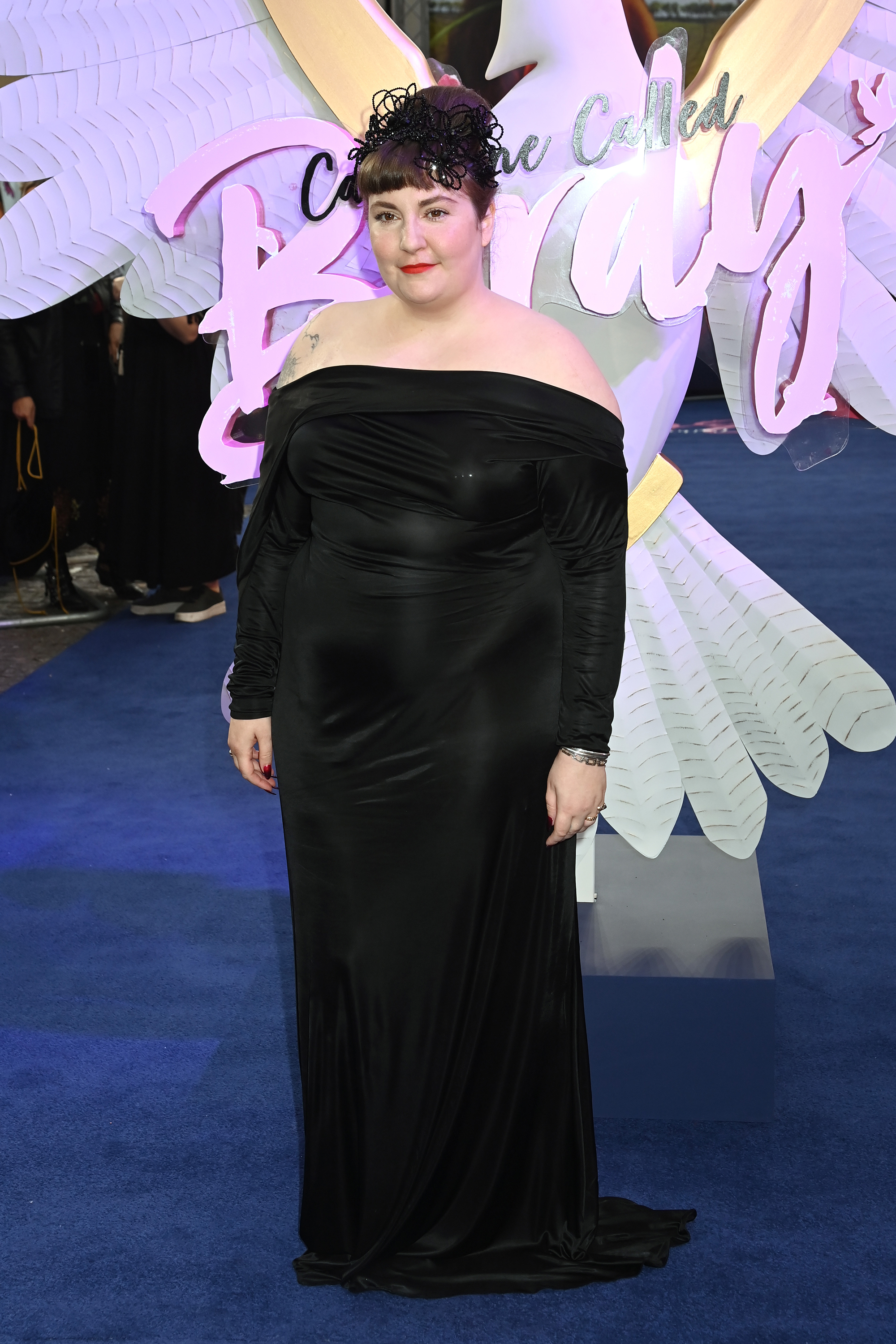 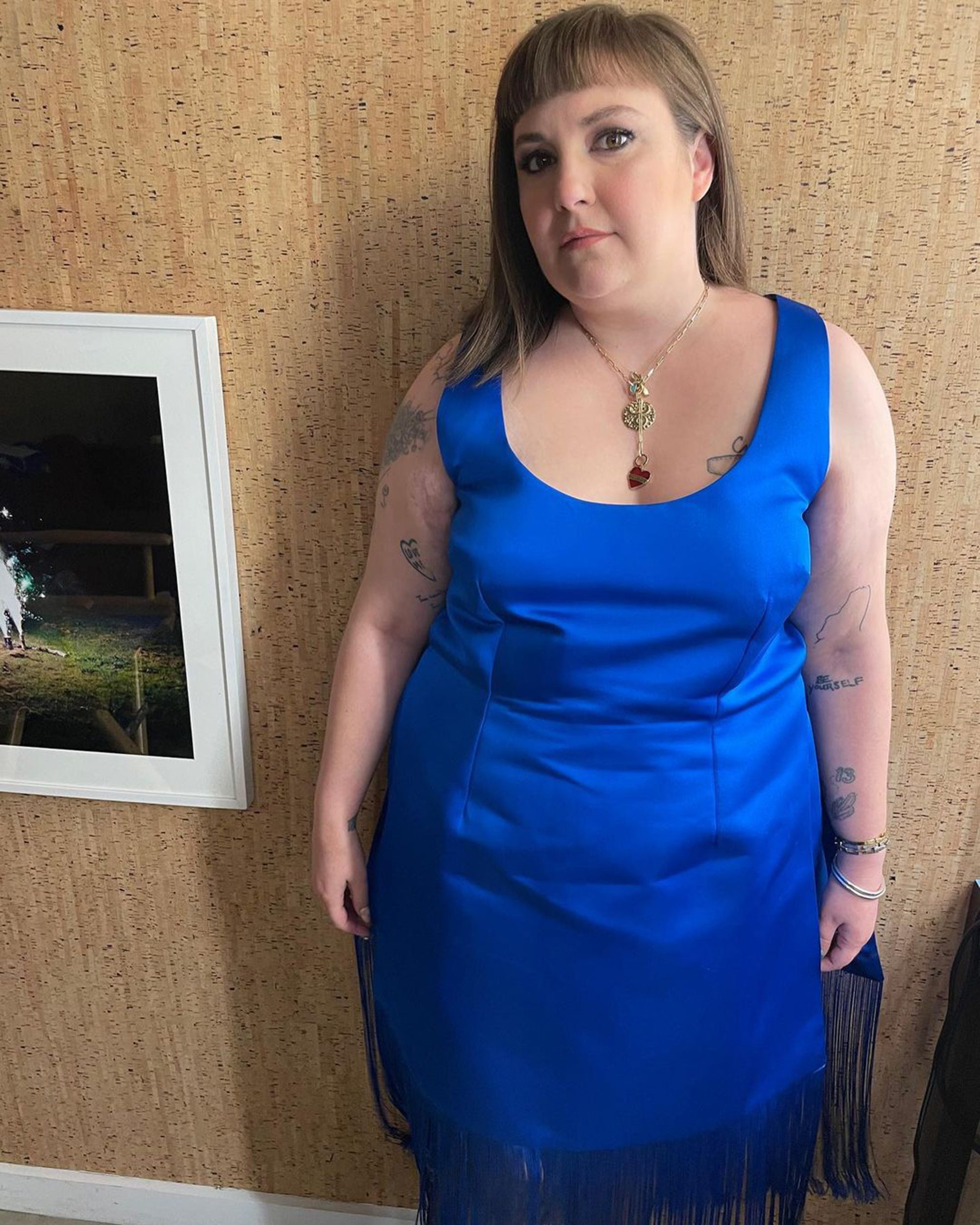 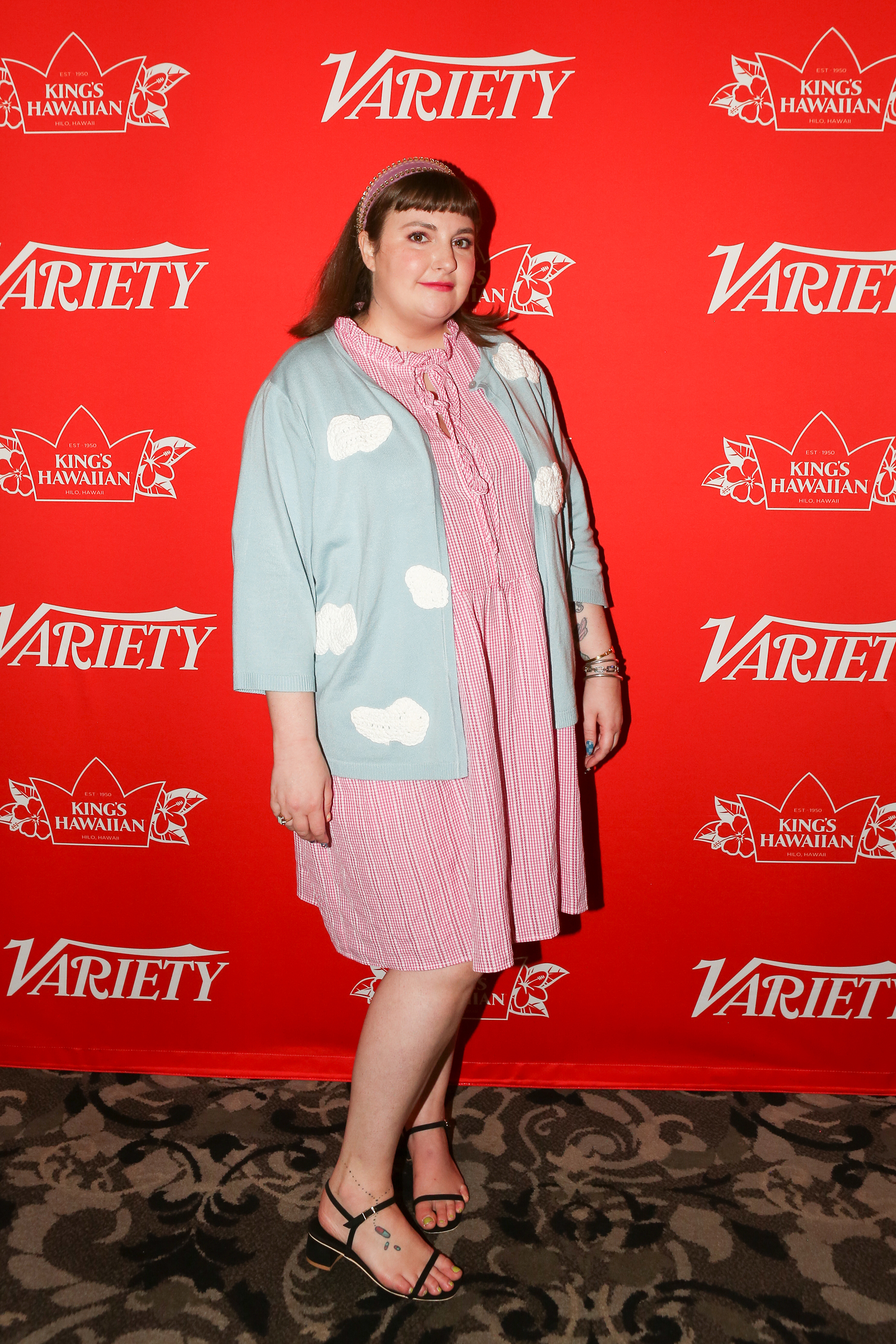