Still nothing but love. Alex Rodriguez sent a sweet message to ex Jennifer Lopez and her children months after she married Ben Affleck.

Jennifer Lopez’s Dating History: A Timeline of Her Famous Relationships

“With Jennifer, look, it was a good experience,” the retired MLB athlete, 47, said during the Sunday, October 2, episode of CNN’s Who’s Talking to Chris Wallace. “I wish her and the children — who are smart, and beautiful and wonderful — I wish them the very best.” 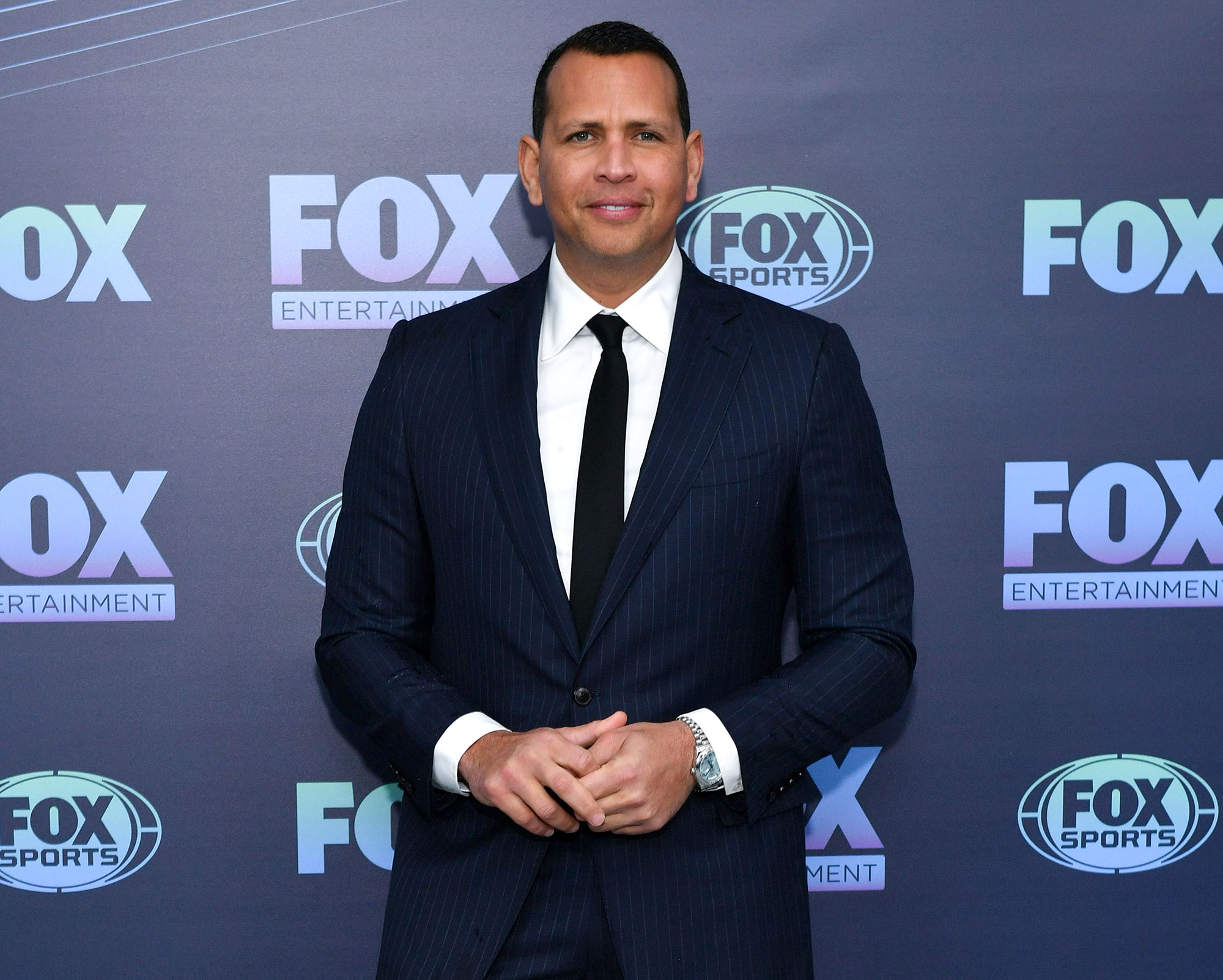 Rodriguez went on to tease the journalist after a few hard-hitting questions: “I would say I’m glad I’m not going to ever be a presidential candidate because you would hammer me.”

Lopez, 53, shares 14-year-old twins Emme and Maximilian with ex-husband Marc Anthony, while Rodriguez is the father of daughters Natasha, 17, and Ella, 14, with ex-wife Cynthia Scurtis. 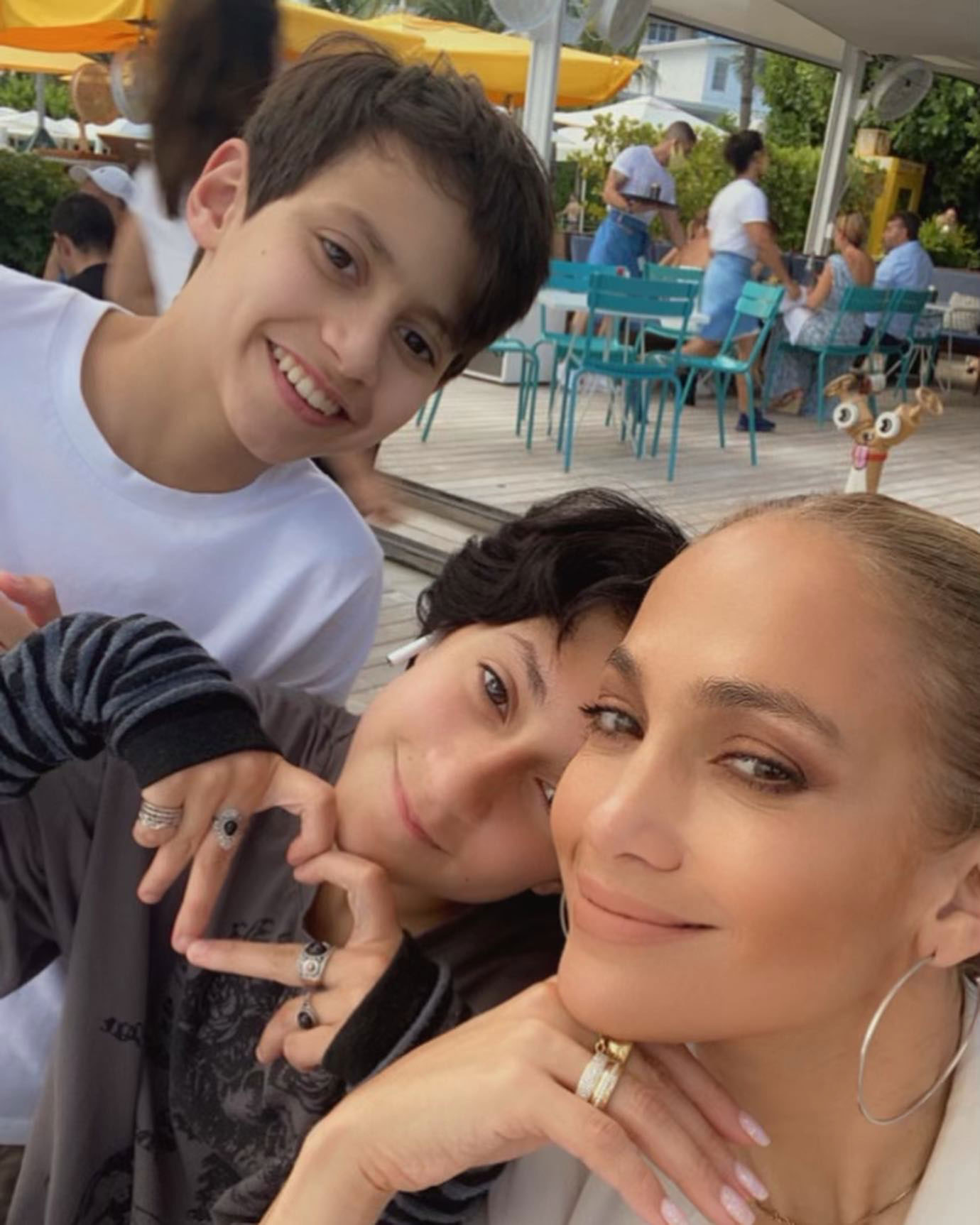 The Marry Me star and the former New York Yankees player got engaged in 2019 after two years of dating. After postponing their wedding due to the coronavirus pandemic, the twosome announced in April 2021 that they called it quits.

Hollywood’s Broken Engagements: Stars That Didn’t Make It Down the Aisle

“We have realized we are better as friends and look forward to remaining so,” Lopez and the shortstop noted in a joint statement at the time. “We will continue to work together and support each other on our shared businesses and projects. We wish the best for each other and one another’s children.”

Later that year, the “Get Right” singer reconnected with ex Affleck, 50, whom she initially dated in the early 2000s. Us Weekly confirmed in May 2021 that the pair were “full-on dating,” and the Gone Girl actor proposed nearly one year later.

“Saturday night while at my favorite place on earth (in the bubble bath), my beautiful love got on one knee and proposed,” Lopez wrote of the relationship milestone in her “On the JLo” newsletter. “I was quite literally speechless and he said, ‘Is that a yes?’ I said, ‘YES of course that’s a YES.’” 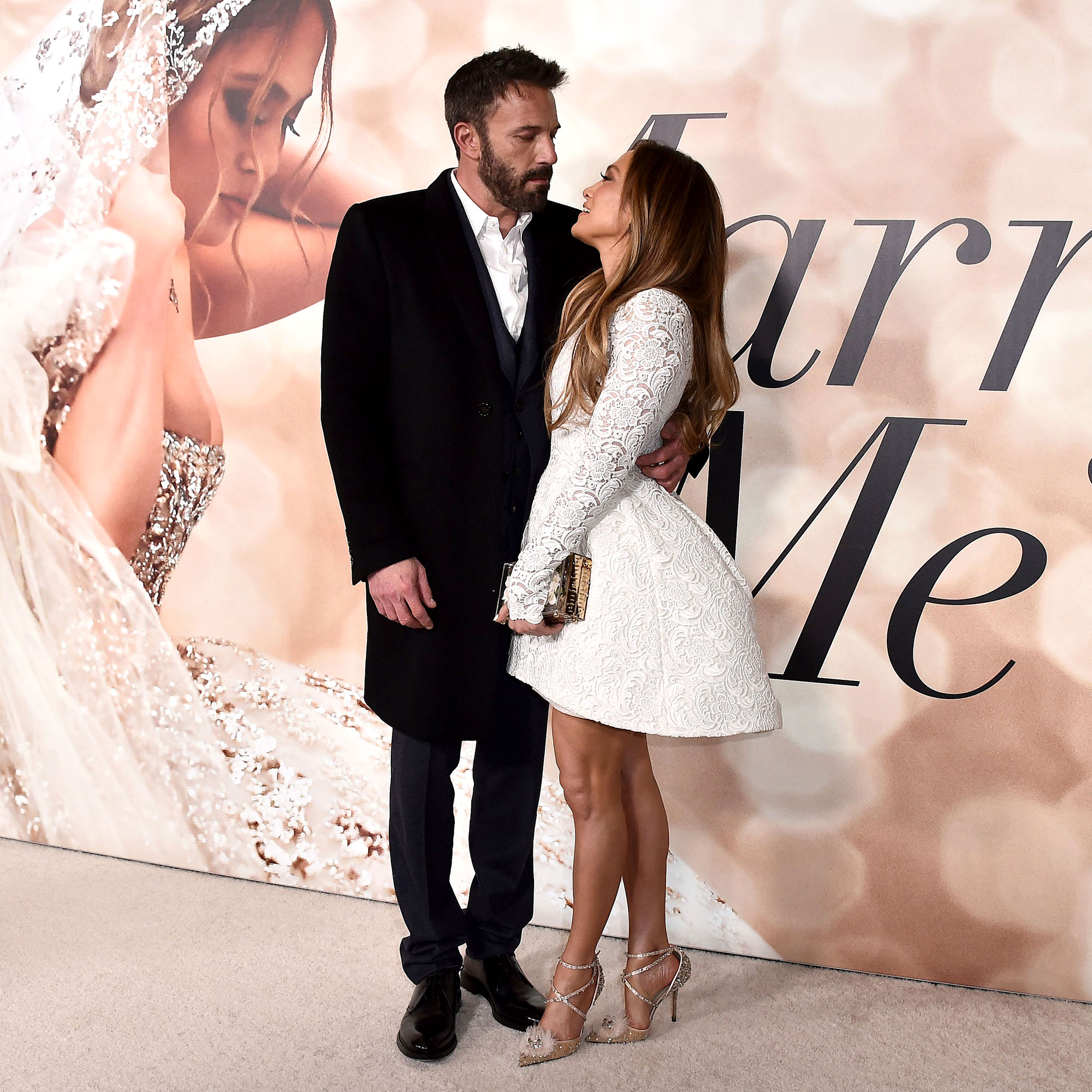 Following the duo’s whirlwind engagement, a source exclusively told Us that Lopez had “completely moved on” from Rodriguez and was “very happy” about her next chapter with Affleck. “She doesn’t give any thought to Alex. Their relationship was filled with drama and that’s the last thing she has time for in her life,” the insider added in June.

One month later, the Hustlers actress and the Argo director exchanged vows in a surprise Las Vegas ceremony. The couple celebrated their love once again with a Georgia wedding attended by friends and family in August.

Rodriguez previously opened up about his history with the “On the Floor” performer during a candid interview on “The Martha Stewart Podcast” shortly before her Sin City nuptials. “Here’s what I will tell you about Jennifer, and I was telling some of my colleagues here the other day, she’s the most talented human being I’ve ever been around,” he gushed in July, adding that the former couple always “had a great time” together. “Hardest worker. And I think she is the greatest performer, live performer in the world today that’s alive.”

At the time, the Golden Glove Award winner noted that he felt proud of himself and his ex for “always put[ting] the kids front and center in everything we do.”

While Lopez rekindled her flame with the Justice League actor, Rodriguez moved on with Kathryne Padgett. Us confirmed in June that the twosome had split after less than one year of dating.