Lil Wayne allegedly pulled an assault rifle on one of his own bodyguards during an argument inside his Hidden Hills, Calif., home, police say.

A spokesperson from the Los Angeles Sheriff’s Department told Page Six that deputies from the Malibu/Lost Hills Station responded to an assault with a deadly weapon call for service on Wednesday, Dec. 1 at approximately 1:40 a.m.

When police arrived on the scene, a male Hispanic adult working as a security guard claimed he had a verbal altercation that turned physical, with Wayne, 39, allegedly brandishing a firearm during the dispute.

The spokesperson added that when deputies attempted to make contact with Wayne, he was no longer at the residence. Police are still investigating the situation.

Wayne – whose legal name is Dwayne Michael Carter, Jr. – allegedly accused the bodyguard of taking photos and leaking them to the press, according to TMZ, who was first to report the news.

The outlet reports that Wayne asked the bodyguard to leave his home after things turned physical. Law enforcement sources told TMZ that the bodyguard claimed he went to the bathroom first, and that’s when Wayne allegedly pulled out an AR-15.

Reps for Lil Wayne did not immediately return Page Six’s request for comment. 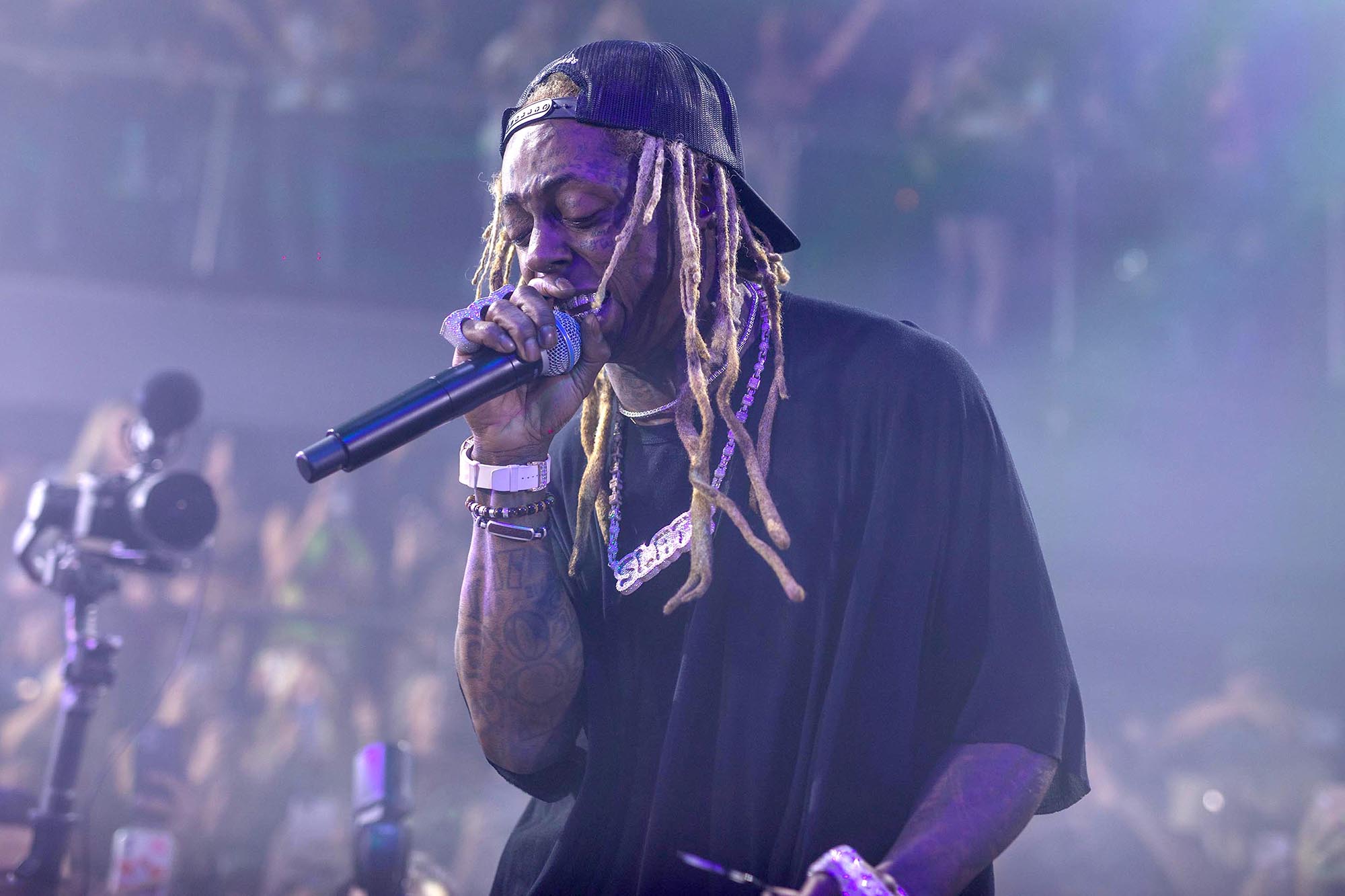 This is not the first time the “A Milli” rapper has found himself in trouble with the law over guns.

Last December he pleaded guilty to federal gun charges in Florida after a 2019 search of his jet led to the discovery of a gold-plated pistol.

He also pled guilty to attempted criminal possession of a weapon in New York in 2009 after authorities found a .40-caliber Springfield Armory semiautomatic during a search of his tour bus. The guilty plea led him to serving one year in prison.