Putting the rumors to rest! Selling Sunset star Chrishell Stause said the story behind her unique name has been misconstrued.

‘Selling Sunset’ Stars Then vs Now: What They Looked Like Before the Show

“It’s so funny. I was not born in a Shell station,” Stause, 40, told Vulture in an interview published on Sunday, December 5. “I hate to disappoint people that think I was.”

Born Terrina Chrishell Stause, the real estate agent has always gone by her middle name, which was created by her mother after she went into labor at a Shell gas station.

“My mom was getting car work done, and an attendant at the station was helping her and keeping her calm,” the Kentucky native explained. “Obviously she couldn’t drive to the hospital then, so the ambulance came.” 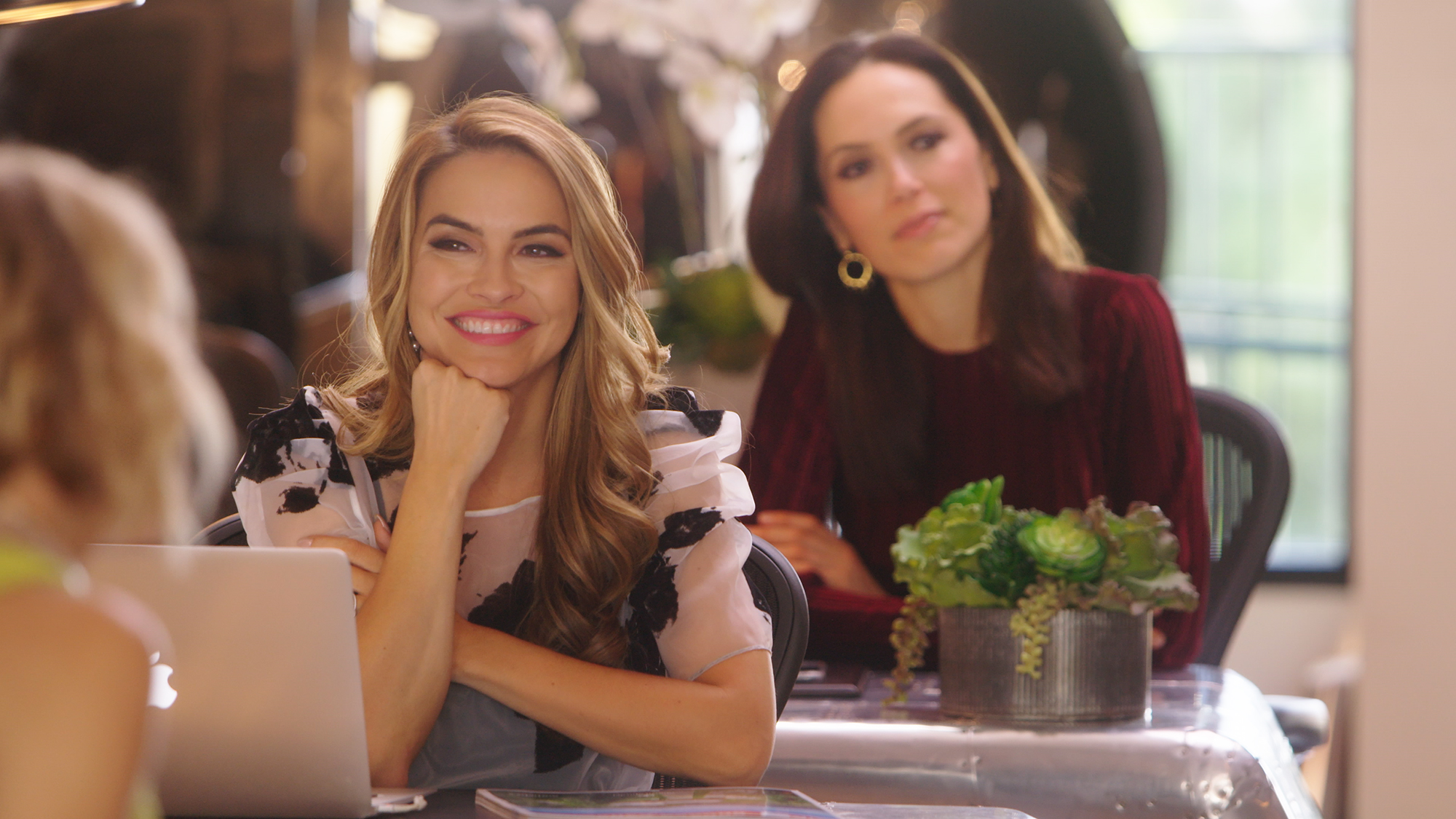 The story, which was told on Selling Sunset season 1, has been misconstrued. The Netflix reality star clarified that her mom “made it to the hospital” in time to deliver her, thanks to the emergency responders.

“But she wanted to name me after [the gas station attendant],” she explained. “He worked at the Shell station, so she just thought ‘Chris, shell’ — let’s stick them together. And you know, Chrishell was born, quite literally.”

Chrishell Stause, Jason Oppenheim’s Most Honest Quotes About Their Romance

Last year, the All My Children alum went through a legal name change amid her divorce from Justin Hartley, who she married in October 2017. Her maiden name was restored in July 2020, six months before the split was finalized.

After her divorce, the actress found love in the office with Jason Oppenheim, who co-owns The Oppenheim Group, the real estate brokerage at the center of Selling Sunset. The company cofounder, 44, recently told Us Weekly that he’s very much in love with his Netflix costar, but they wanted to keep their relationship private in the early stages.

“I think when [a relationship is] public, it puts a lot of just added pressures and publicity and opinion,” Oppenheim exclusively told Us. “I think it’s nice to kind of start a relationship in the way that normal relationships kind of grow and progress. And that’s just between two people.” 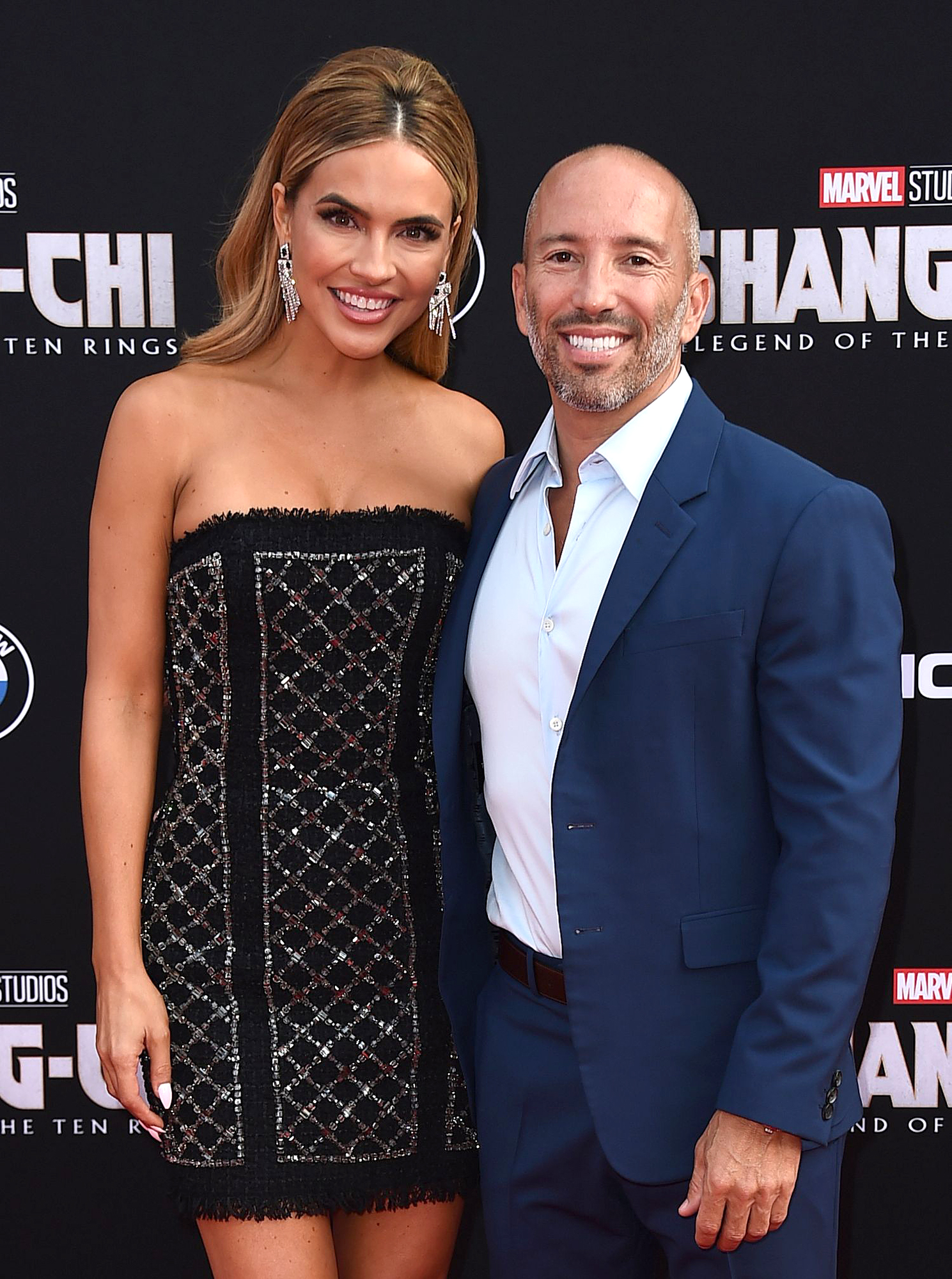 The California native added that Stause made the call to keep their relationship off camera in Selling Sunset season 4, which started streaming last month. However, fans will get to see their romance in the fifth season, which will debut in 2022.

“I think that we were both more comfortable with that approach, and I liked that. I followed her lead on things, and I respected her decision making on that,” he added. “I think that that’s the right approach for anyone.”