Dropping hints? Lisa Bonet implied changes were coming in an interview published weeks before she and Jason Momoa revealed they are going their separate ways after 16 years together.

The 54-year-old Cosby Show alum interviewed Marisa Tomei for Interview magazine for a December 21, 2021 profile. During their chat, the Spider-Man: Homecoming star, 57, asked Bonet what was “calling” her.

“Definitely learning how to be authentically me, learning to be new, and following this invitation from the universe to step into this river of uncertainty,” Bonet replied. “We’ve eliminated all this extra noise, and now it’s time to grow our roots deeper into our own values.” 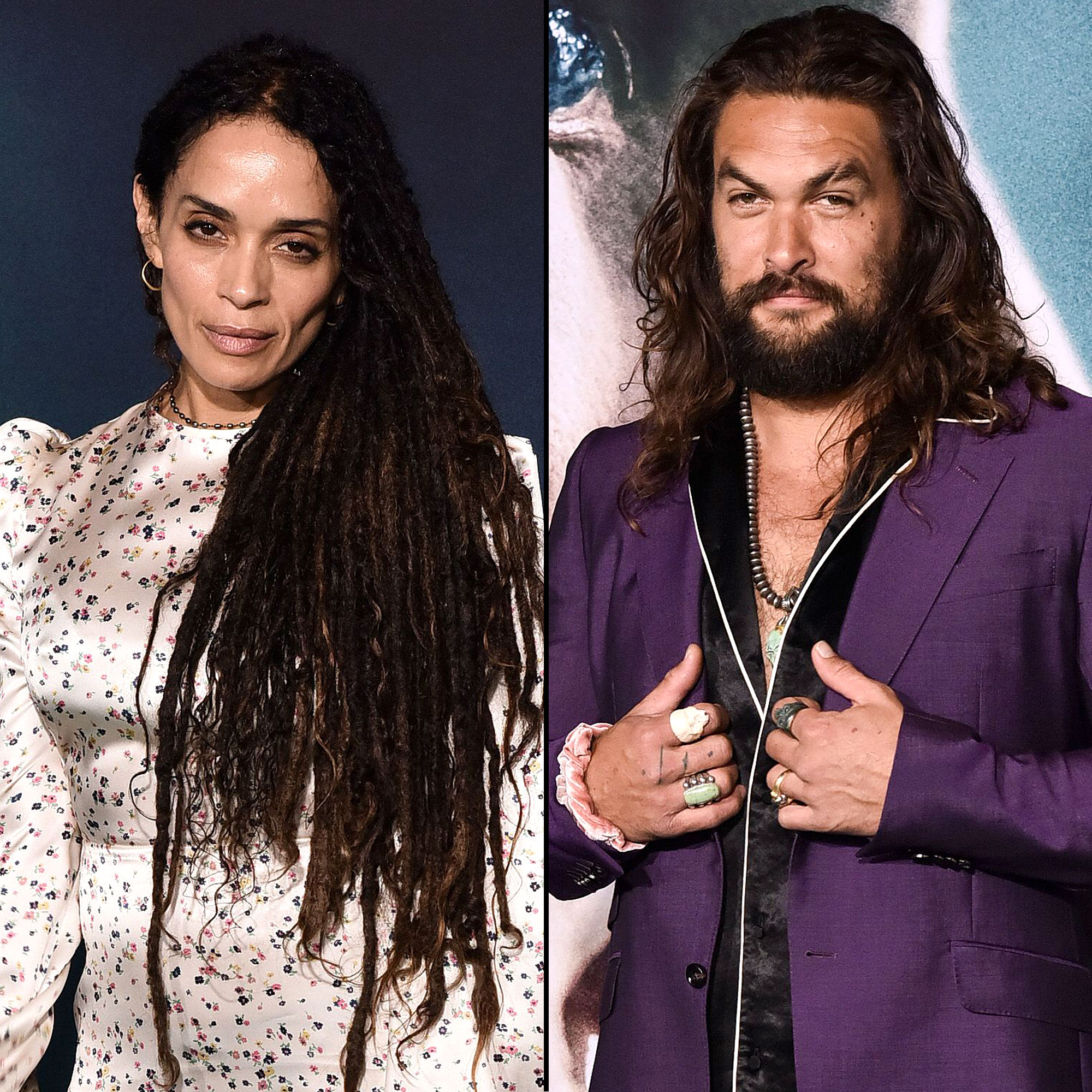 The two actresses also opened up about the power of meditation.

“The revolution is definitely here and we’re all feeling the squeeze. If you aren’t, you’re in total denial, and the more you resist, the more you will suffer,” Bonet said. “Everything is crumbling out there. The personal work is understanding where empire and those archetypes live within us. The revolution is on the inside, and learning to be new in this new world.”

Momoa, 42, released a joint statement on behalf of himself and Bonet on Wednesday, January 12, via Instagram. (The Different World alum doesn’t have social media.)

“We have all felt the squeeze and changes of these transformational times … A revolution is unfolding ~and our family is of no exception … feeling and growing from the seismic shifts occurring,” the statement read. “And so~ We share our Family news~ That we are parting ways in marriage. We share this not because we think it’s newsworthy ~ But so that~ as we go about our lives we may do so with dignity and honesty.” 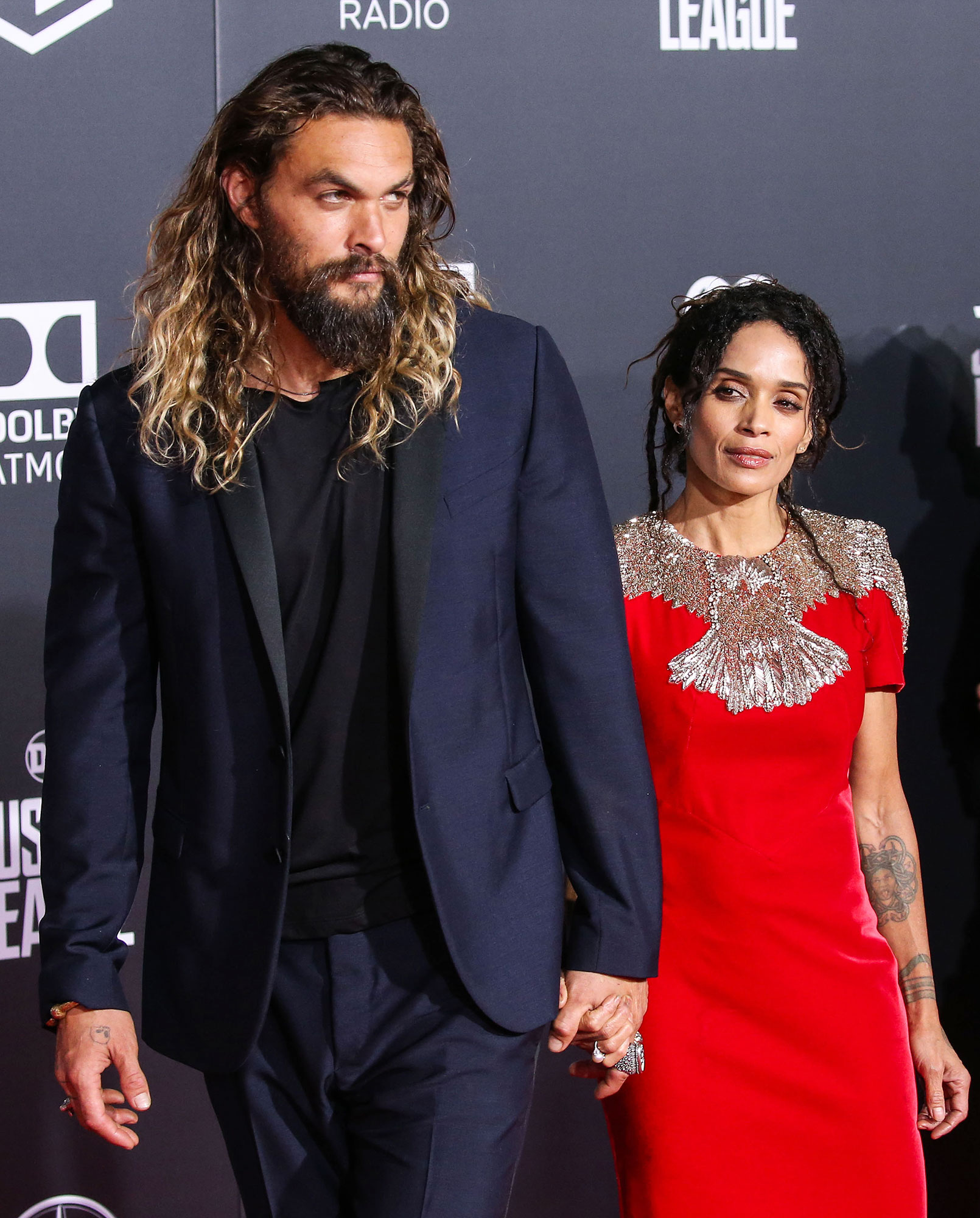 The duo added that “the love between” them “carries on” in new ways. “We free each other ~to be who we are learning to become …” they wrote.

Jason Momoa and Lisa Bonet’s Relationship: The Way They Were

The Aquaman star and the actress wed in October 2017 after more than a decade together, beginning their romance in 2004. Bonet was previously married to Lenny Kravitz, with whom he shares daughter Zoe Kravitz, 33, from 1987 to 1993. Both Momoa and Lenny, 57, have been open about their close relationship.

“People can’t believe how tight Jason and I are, or how tight I still am with Zoë’s mom, how we all relate. We just do it because that’s what you do. You let love rule, right? I mean, obviously, after a breakup, it’s work — it takes some work and time, healing and reflection,” the rocker told Men’s Health in November 2020. “Jason and I? Literally, the moment we met, we were like, ‘Oh, yeah. I love this dude.’”