HOUSEHOLDS may not realise that a little-known issue with your boiler could be adding hundreds of pounds onto your energy bills.

If you spot rust on your boiler, it could be a sign that it is not working properly – and heating systems that don't run efficiently can drive your bills up. 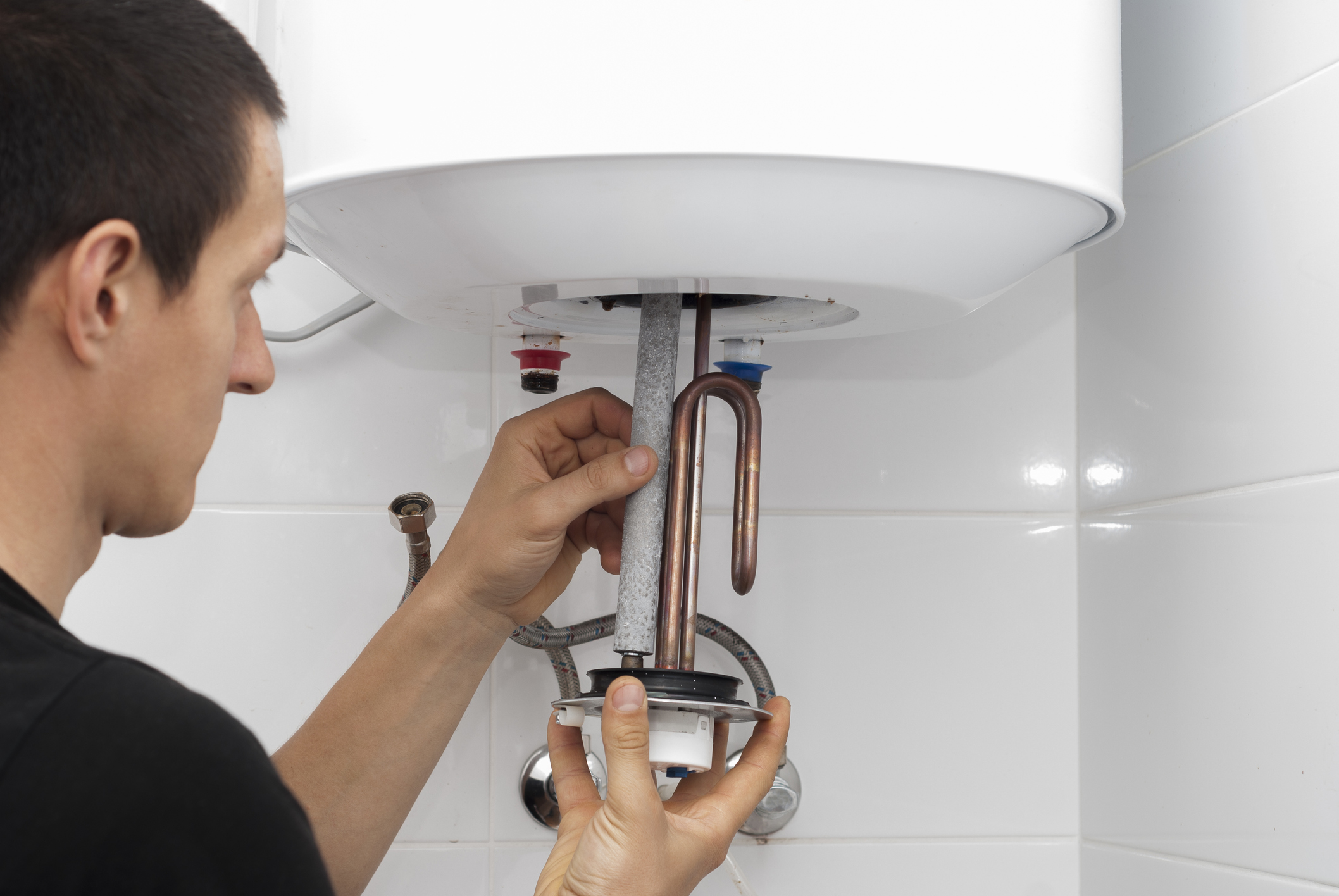 It could be bad news for many who are already struggling to afford the cost of heating and electricity as prices soar.

Households are bracing themselves for an eye-watering bill hike in a matter of weeks that could mean they're paying £3,700 a year.

The ongoing energy crisis – caused by the soaring cost of wholesale gas – has also meant a growing list of suppliers have gone bust.

That's meant some households are also being double charged after their provider has collapsed – with payments being taken from both their old and new suppliers.

But doing a simple check to your boiler could help you drive down the cost of your bills.

Fail to get an engineer out and fix the problem could mean you'll have to fork out for a new boiler too.

Wilko to close 15 stores across the UK – is your local shop closing? 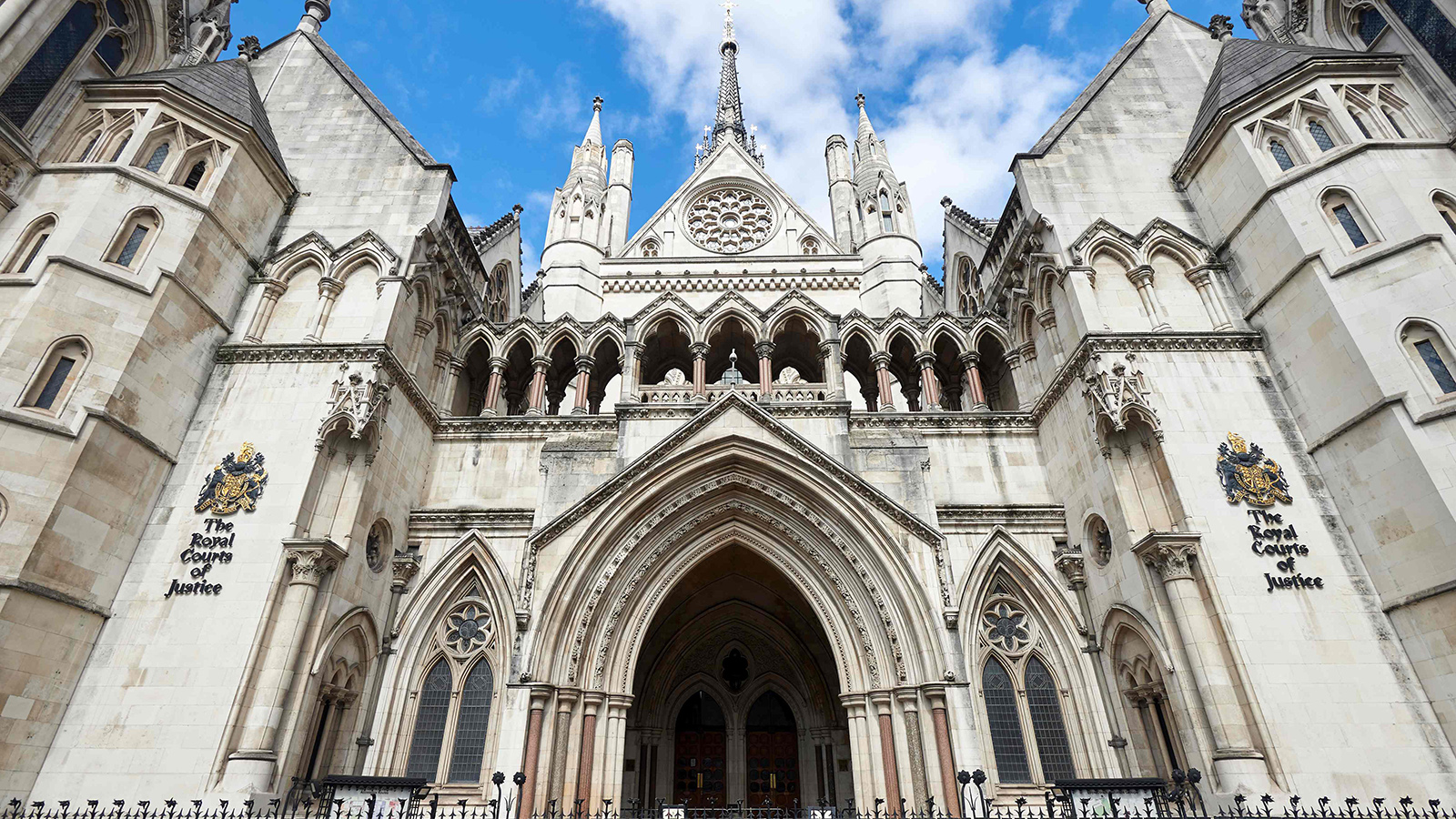 Two million could soon get £1,500 in backdated benefits if DWP loses in court 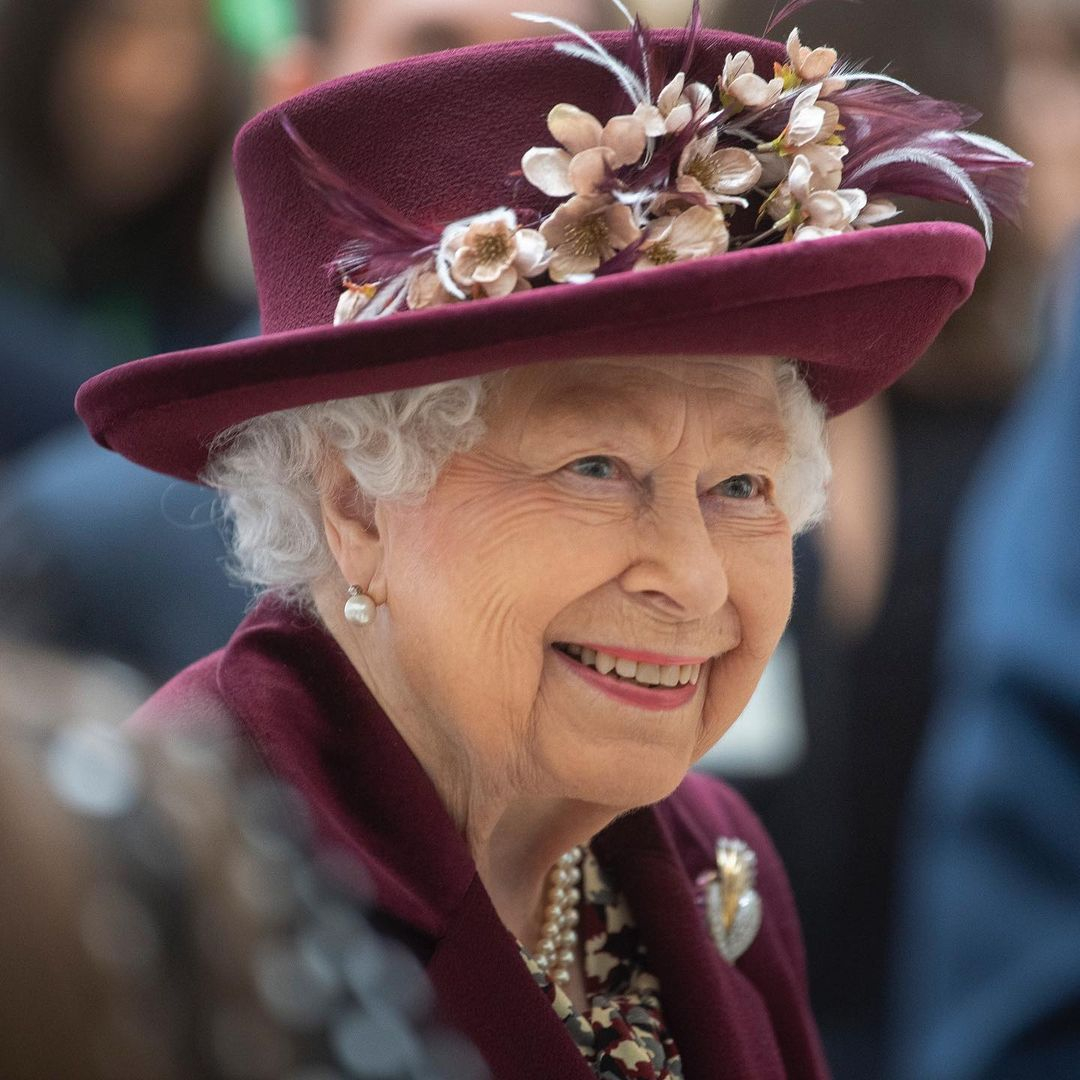 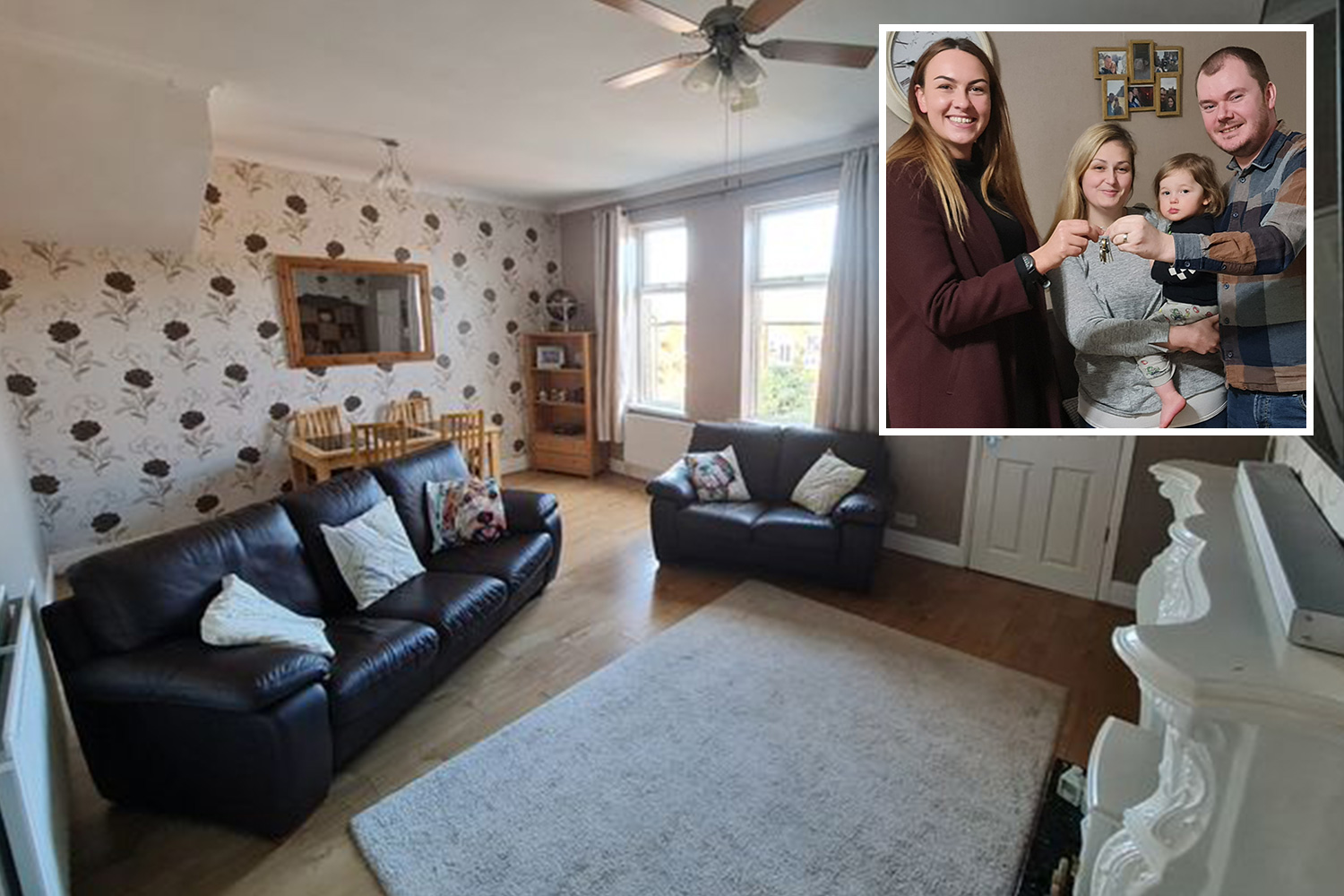 The average installation cost of a new boiler in the UK can be between £500 and £2,500, according to Green Match.

We explain all you need to know about why you should fix a rusty boiler, and how.

Why rust could be pushing your bills up

If you spot rust on your boiler, you'll want to get it fixed.

Although rust itself does not cause issues, it could be the sign that there is a leak – which indicates there is a problem with your boiler.

A Uswitch spokesperson said that rust can "upset the temperature balance" inside the tank of your boiler.

That can lead to an increase in water pressure, or overheating.

If your heating system doesn't work like it should do, it could be making your energy bills higher as it is not working as efficiently.

Which? home products and services editor Lisa Barber said that rust is a "telltale sign something may be amiss" – and said to check your radiators too.

She said: "Sludge build-up in radiators – a mix of dirt and rust – can increase energy bills, as radiators don't heat up as efficiently as they should."

You'll want to call out an engineer to see if they can fix it, as you'll probably need to organise some maintenance work.

What other boiler problems are pushing my bills up?

Rust isn't the only boiler fault that could be making your energy bills more expensive.

If you've noticed its making a few strange noises, then it's time to take a closer look at it.

If it's whistling, gurgling, vibrating or banging, it could mean your water pressure is low or there's a pump failure – and that could mean there's a fault so don't ignore it.

First, look at the settings on your boiler, as you might find the "pilot light" – which is used to ignite the gas inside your boiler – has lit up a different colour, which could be causing the unusual noises.

You'll need to call out an engineer in this case.

With Brits bracing themselves for an arctic blast this month as the cold weather bites, you might find your pipes have frozen over.

When temperatures drop, the condensate pipe – which drains excess water from your boiler – can freeze over.

It can cause your boiler to shut down – leaving you without heating or hot water.

There's a simple fix for it though – simply thaw it yourself, which you can do following tutorials online.

Place foam around the pipe to insulate it against cold temperatures to avoid the problem in the first place.