Mandy Moore: My Husband Taylor Goldsmith Has Never Seen 'A Walk to Remember'

Grab the VHS! Mandy Moore‘s husband, Taylor Goldsmith, has yet to watch her 2002 hit film A Walk to Remember.

‘A Walk to Remember’ Cast: Where Are They Now?

“He’s never seen the movie! To this day, he’s never seen it,” Moore, 38, exclusively tells Us Weekly. “I’ve never pushed because maybe one day … we’ll wait, and we’ll watch it with our kids or something.” 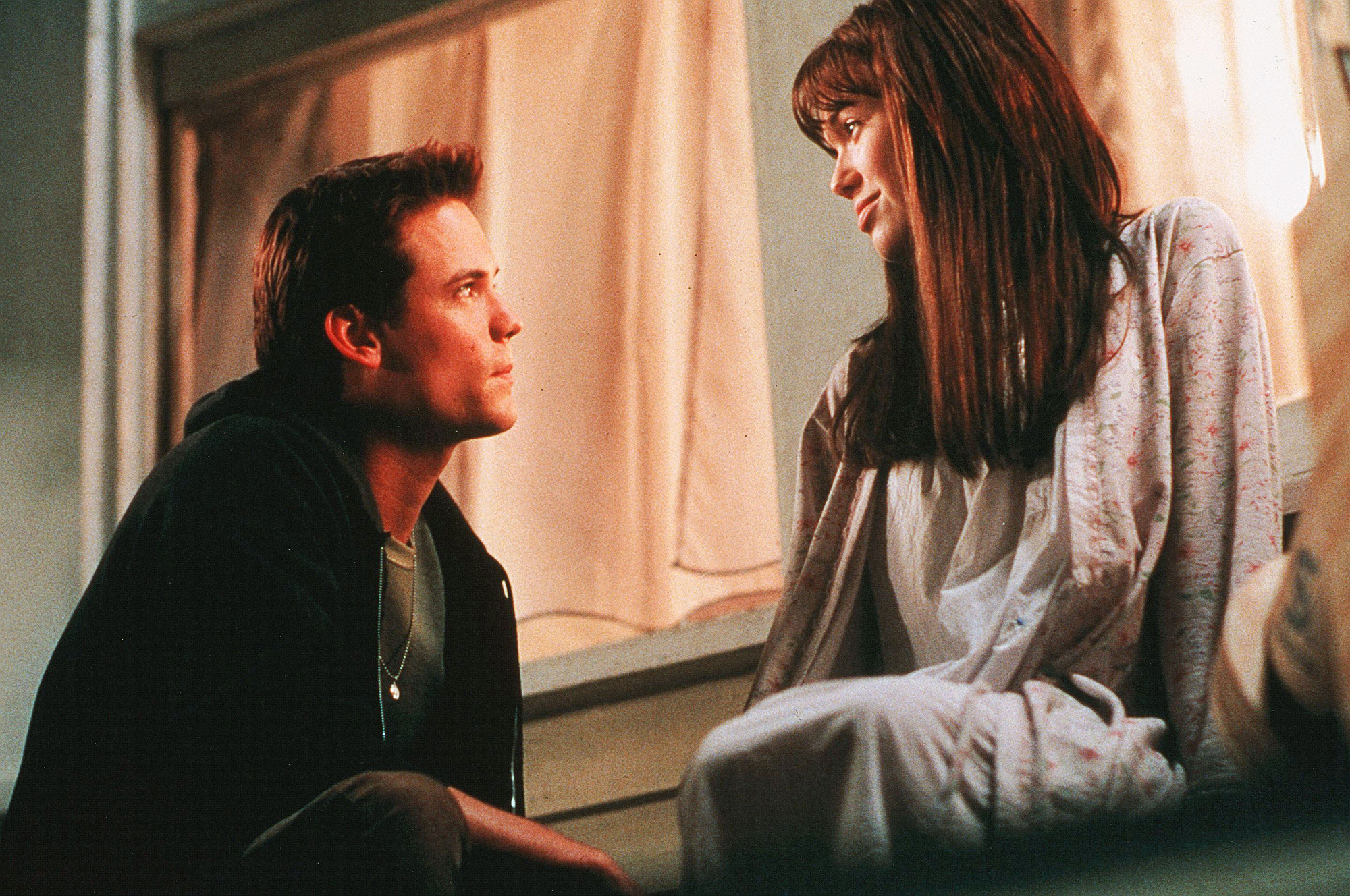 Moore played Jamie Sullivan in the romantic drama opposite Shane West. Inspired by Nicholas Sparks‘ 1999 book of the same name, the movie focuses on troubled Landon (West), who falls in love with Jamie when he is sentenced to perform community service at their local North Carolina theatre.

“It’s crazy to me, the resonance that movie still has 20 years down the road,” the This Is Us alum says. “I love Shane. We’ll text every now and then. He was gonna come to our show in Nashville, but he was filming something out of town because that’s where he lives now. I love him.”

‘The Princess Diaries’ Cast: Where Are They Now?

Moore announced in June 2022 that she was ending her tour early to put the “health of my baby first” as she and the Dawes frontman, 37, were expecting their second son, Ozzie, at the time. He arrived that October and joined big brother Gus, who was born in February 2021. 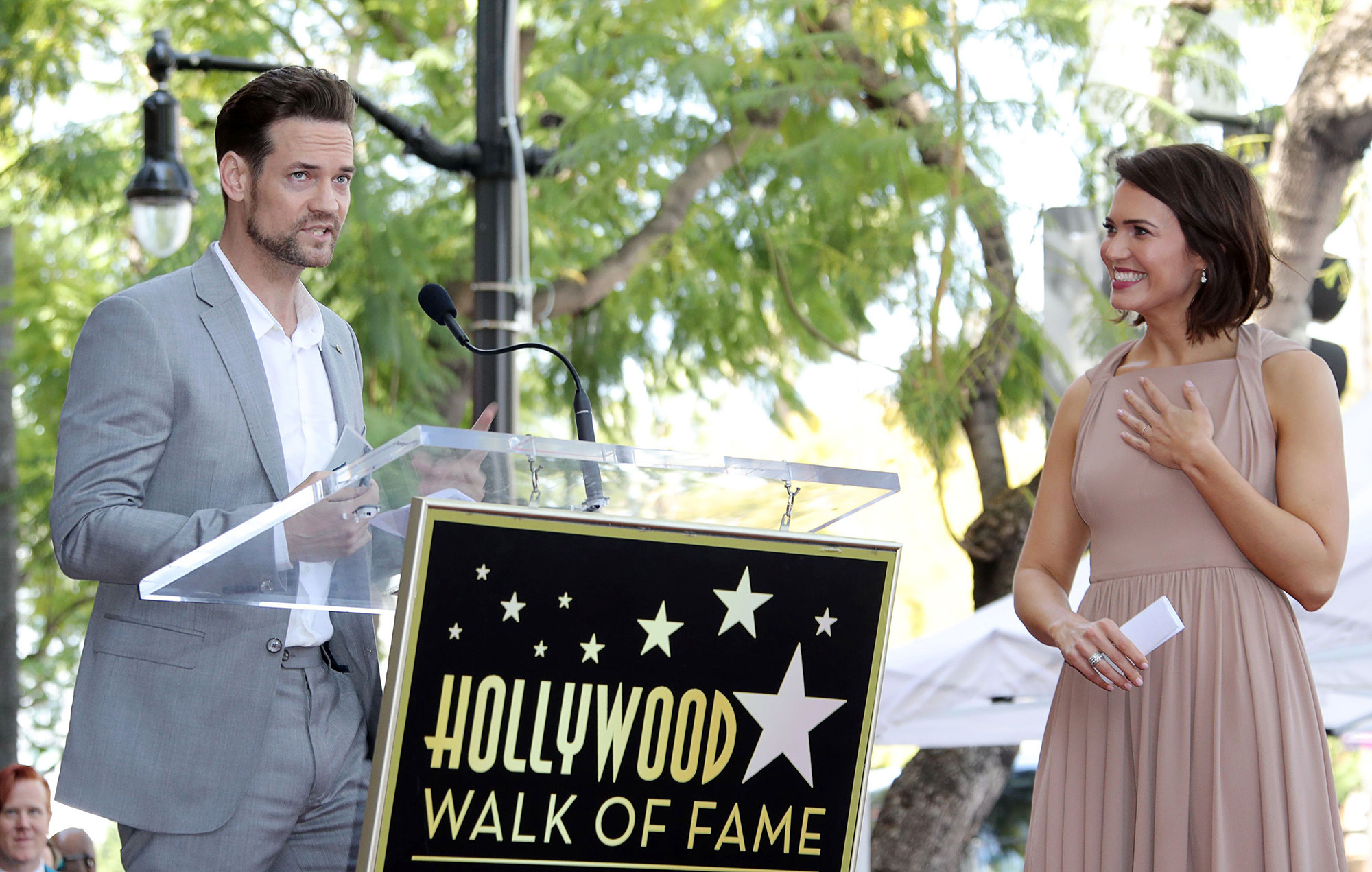 West and Moore have remained close over the years, with the Mid-Century actor supporting her in 2019 at her Hollywood Walk of Fame ceremony. “We couldn’t have been more opposite when we met,” he said during a speech to the crowd at the time. “I was busy wearing ill-advised clothes and having dubious hair choices and wearing eyeliner in my garage punk band or whatever, whatever that was. And you were killing it on the pop star scene. You had very long, beautiful blonde hair at the time. I was trying to get you to listen to The Clash or the Ramones. You were not interested, but you were very sweet about it, and you stuck to your Fleetwood Mac. Always Fleetwood Mac. And so apparently our director for A Walk to Remember, Adam Shankman, decided, ‘Hey, yeah, why not. Let’s put these two together, let’s put the two opposites attract together.’ And I’m glad he did.”

He continued: “Not only was this film a wonderful experience in every way, but it also gave me the chance to fall for this fantastic woman. Mandy, you are an absolute gem. Your smile is ridiculous — seriously, it’s ridiculous, it lights up a room when you walk in. Your energy is irresistible and your heart is second to none.”

‘This Is Us’ Cast’s Dating Histories

Moore hopes she gets the opportunity to work with West again in the future. “I would love to find something to work together [on] in some capacities somewhere down the line. He’s just such a sweetheart,” she gushes to Us. “It’s so nice that, 20 years on, [we] still feel connected and have such fond memories of a project like that.”