Mariah Careys Atlanta home burglarized while she was on vacation

Mariah Carey might want to be more careful when posting vacation photos.

Page Six has exclusively learned that in July, while Carey was busy vacationing in both Capri, Italy and luxuriating in a $20 million mansion in the Hamptons, her Atlanta home was burglarized.

Police have confirmed the break-in, but tell us that since “this is still an open investigation, the information may be limited.” It is unknown what was taken.

Carey’s reps did not respond to request for comment.

A trust, using the same name as several other Carey properties and business interests, bought the $5.65 million dollar mansion in November 2021. The nine-bedroom, 13-bathroom home features a pool, tennis court and playground. 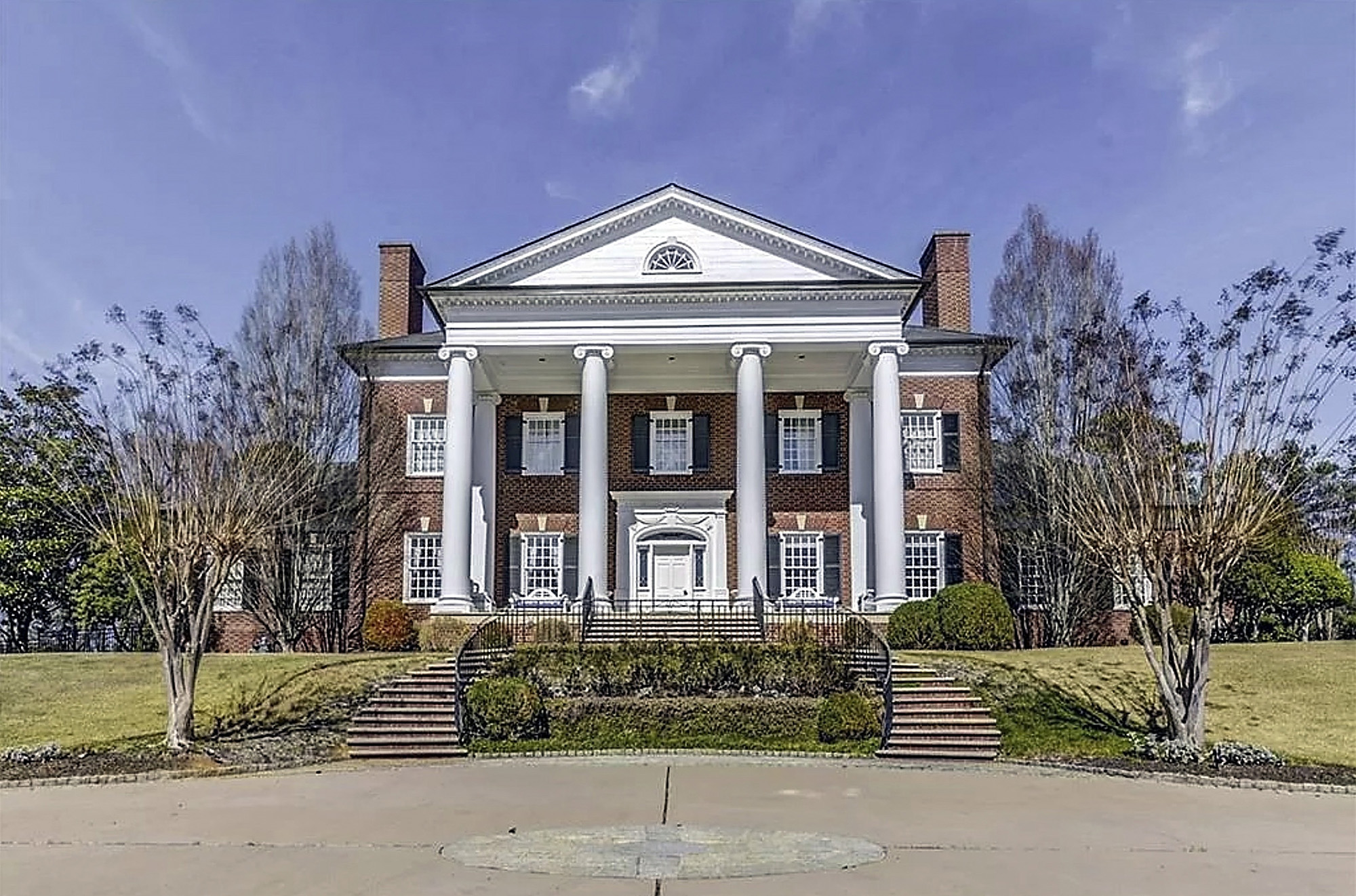 Pictures of the group were all over the internet — perhaps alerting thieves the house would be empty — hanging out on a yacht and frolicking in the sea. She posted the trip on Instagram.

The “All I Want for Christmas” singer also used social media to promote real estate company Nestseekers for helping her find a Hamptons rental. “Out East for the week, soaking it all in,” she posted on July 25.

The Water Mill home, dubbed Eagles Point, is on the market for $20 million. Carey paid more than six figures for her two week stay. 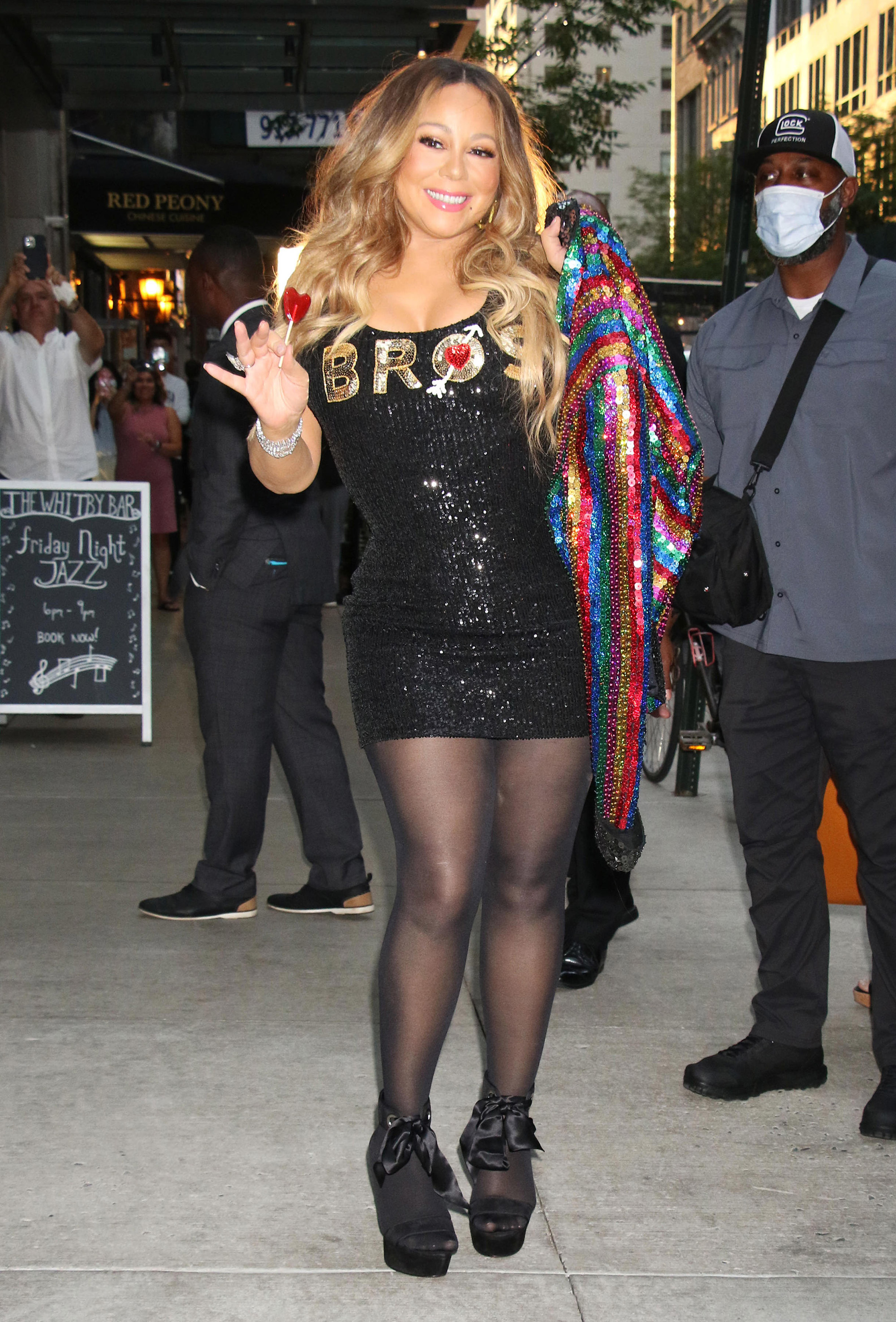 The burglary was reported to police on July 27.

Carey is known for a decadent lifestyle. Back in 2017, the diva showed off her Tribeca closet to Vogue, showing off stacks of Louboutins and Birkin bags, as well as Marilyn Monroe memorabilia.