Follow
Home » Lifestyle » Martin Lewis explains why HSBC and First Direct customers are being sent up to £7,000 refunds

Martin Lewis explains why HSBC and First Direct customers are being sent up to £7,000 refunds

MARTIN Lewis has explained why HSBC and First Direct customers are being sent refunds of up to £7,000.

The cheques are issued for some customers who were in debt between 2010 and May 2019. 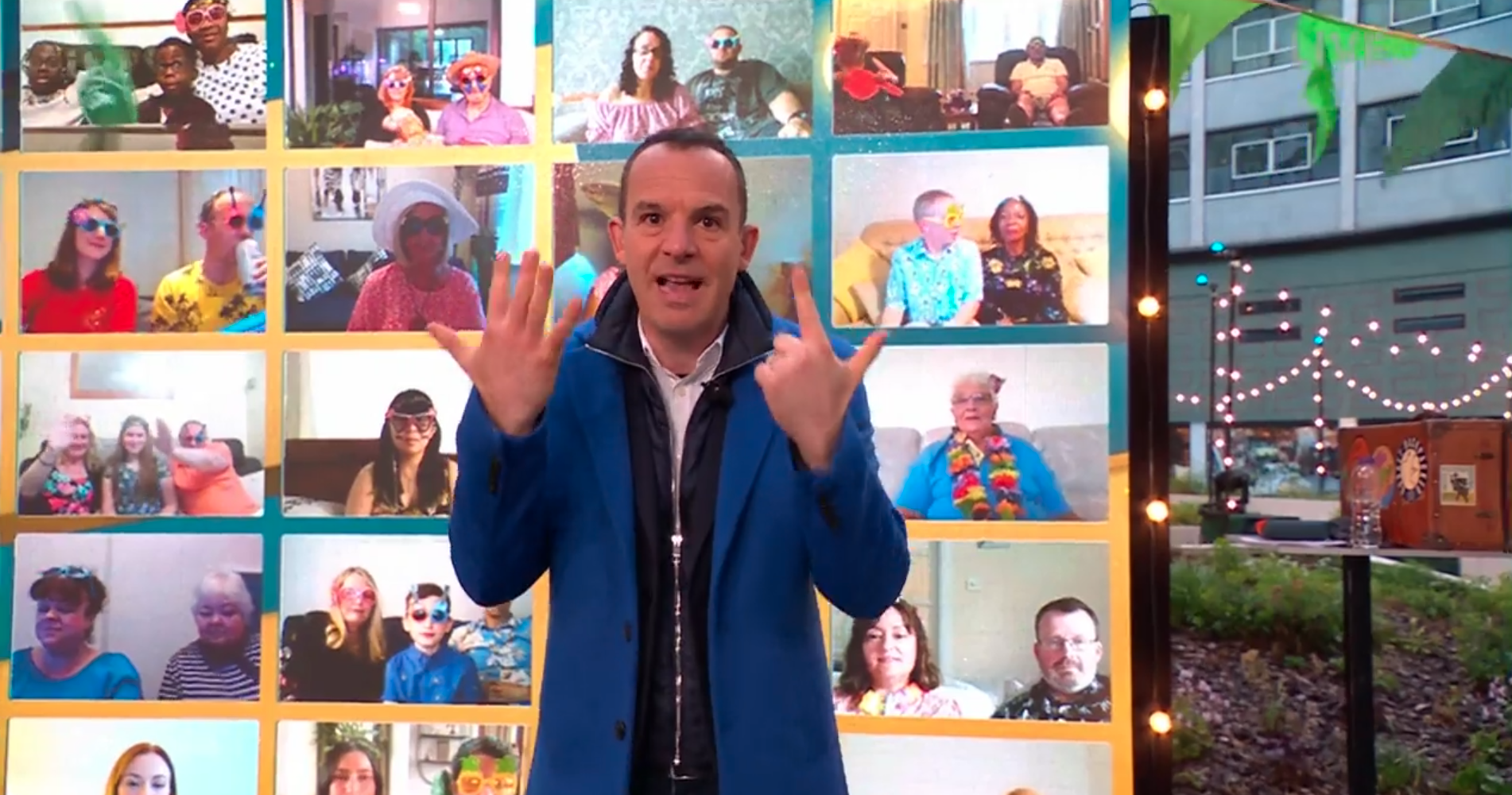 Speaking on the Martin Lewis Money Show on ITV last night, Martin said: “Towards the end of the last series, I told customers of HSBC, First Direct, M&S Bank and John Lewis Finance to expect a check in the post if they were in arrears between 2010 and 2019.

"That was in effect an apology for poor customer service – this was the first batch.

"What they're doing now is for people who were wrongly overcharged fees and interest.

"They're sending cheques and refunds and payment notices."

How do I get the HSBC cheques?

THE second wave of payouts at HSBC Group is for some people who were in debt between 2010 and May 2019.

The cheques are being sent out automatically, so you don't need to do anything if you've been affected.

You should also still get your money even if you’ve since closed your account.

If you're due a cheque, HSBC said it'll be in touch with you.

It added to The Sun that it'll resend the cheques if customers don't bank theirs.

In December, worried customers took to Twitter to question whether the first wave of cheques were a scam.

You should always check with your bank first if you're not sure a letter you've received is genuine.

He urged viewers to not throw away the letters, as he said two people have got in touch with him this week to say they got refunds of £7,000.

However, he added a smaller group are eligible for the second batch of payments, so don't automatically assume you're due one.

Naturally, the amount you'll get, if any, depends on your individual circumstances.

Martin added: "You were overcharged so if you receive a cheque, cash it in as it’s your money."

It comes after one viewer said he had been sent a £390 First Direct cheque in the post and asked the money guru if it was legitimate.

The banks, which are all part of HSBC Group, previously paid up to £100 in compensation to customers who were mistreated while in debt.

This scheme ran from October 2020 until the end of March.

The second batch includes interest and charges that shouldn't have been due, and customers are also getting an extra 8% interest on top.

The refunds are sent as cheques or if HSBC still has your details, the cash will be paid directly into your bank account.

HSBC said most payments have now been made but some will continue to be paid over the coming months.

The bank has declined to confirm how many customers are eligible, exactly who'll get the cash and how much the payouts amount to on average.

The historic errors affect all types of borrowing.

This means customers who’ve taken out a mortgage, personal loan, credit card, or who have a current account with an overdraft, could be in line for a cheque in the post.

Rules by the financial regulator state that lenders have a duty to treat customers "fairly" and with forbeareance.

For struggling customers, the latter can include measures such as suspending, waiving, reducing or cancelling further interest.

HSBC Group has around 14million customers across all its brands.

In more HSBC news, the bank is closing 27 branches this year – has your local already gone?

The bank has also confirmed plans to cut 35,000 jobs over three years.

Barclays, HSBC and Lloyds mistakenly paid hundreds of bounce back loans twice while others missed out.

Explains, HSBC, Lewis, Martin, Why
You may also like: