Meghan Markle believed she was going to be the “queen bee” of the British royal family after marrying Prince Harry, a royal expert claims.

“I think there were culture clashes, there were personality clashes, but I think ultimately, Meghan did want to be queen bee,” royal expert Katie Nicholl told True Royalty TV’s “The Royal Beat,” according to a Mirror article published Friday.

Nicholl explained that the Duchess of Sussex, who was accused of allegedly bullying staffers, expected the Palace to take immediate action at her request, even allegedly sending out emails with orders late at night.

“She expected an immediacy that went with those dawn emails so that she’d hatch an idea, want it executed by the next day, and didn’t quite get that the Palace worked at a different pace,” Nicholl claimed. 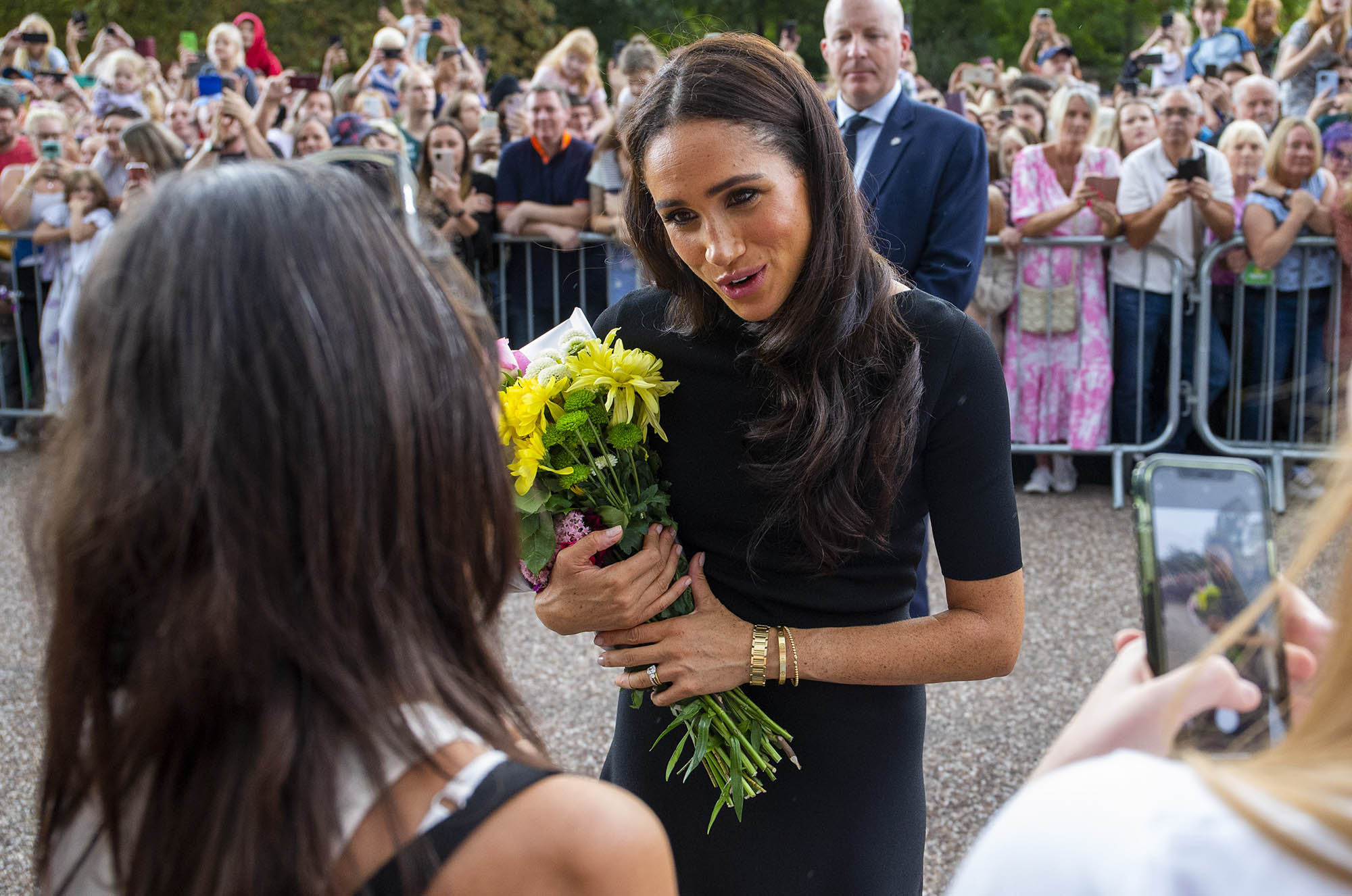 The royal expert added that she didn’t think Markle’s early correspondence was “a huge issue” because the King would also send late-night emails.

“But my understanding from the people that I spoke to, many of whom did work for the Sussexes, was that Meghan in particular [would] want everything done now,” Nicholl explained. 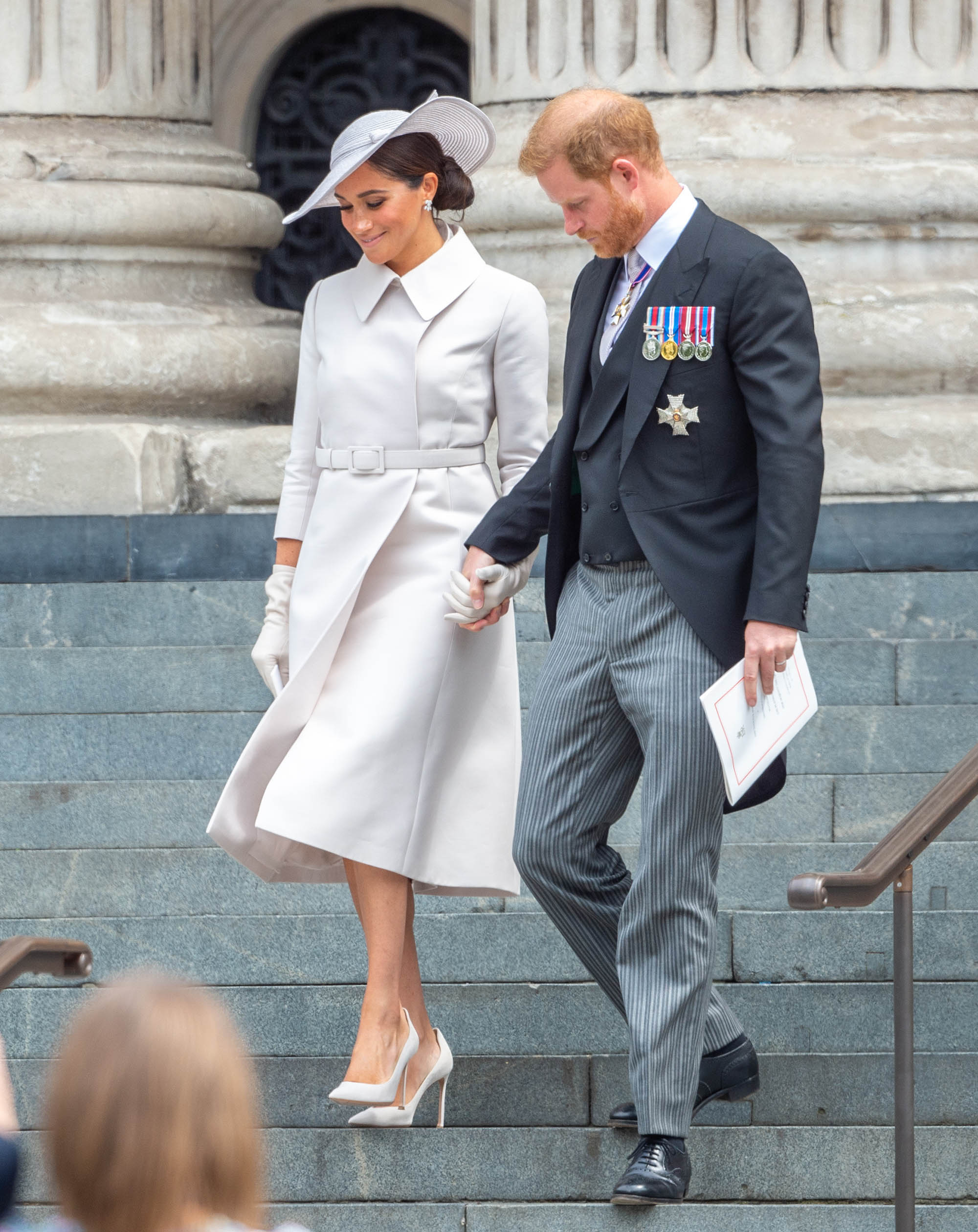 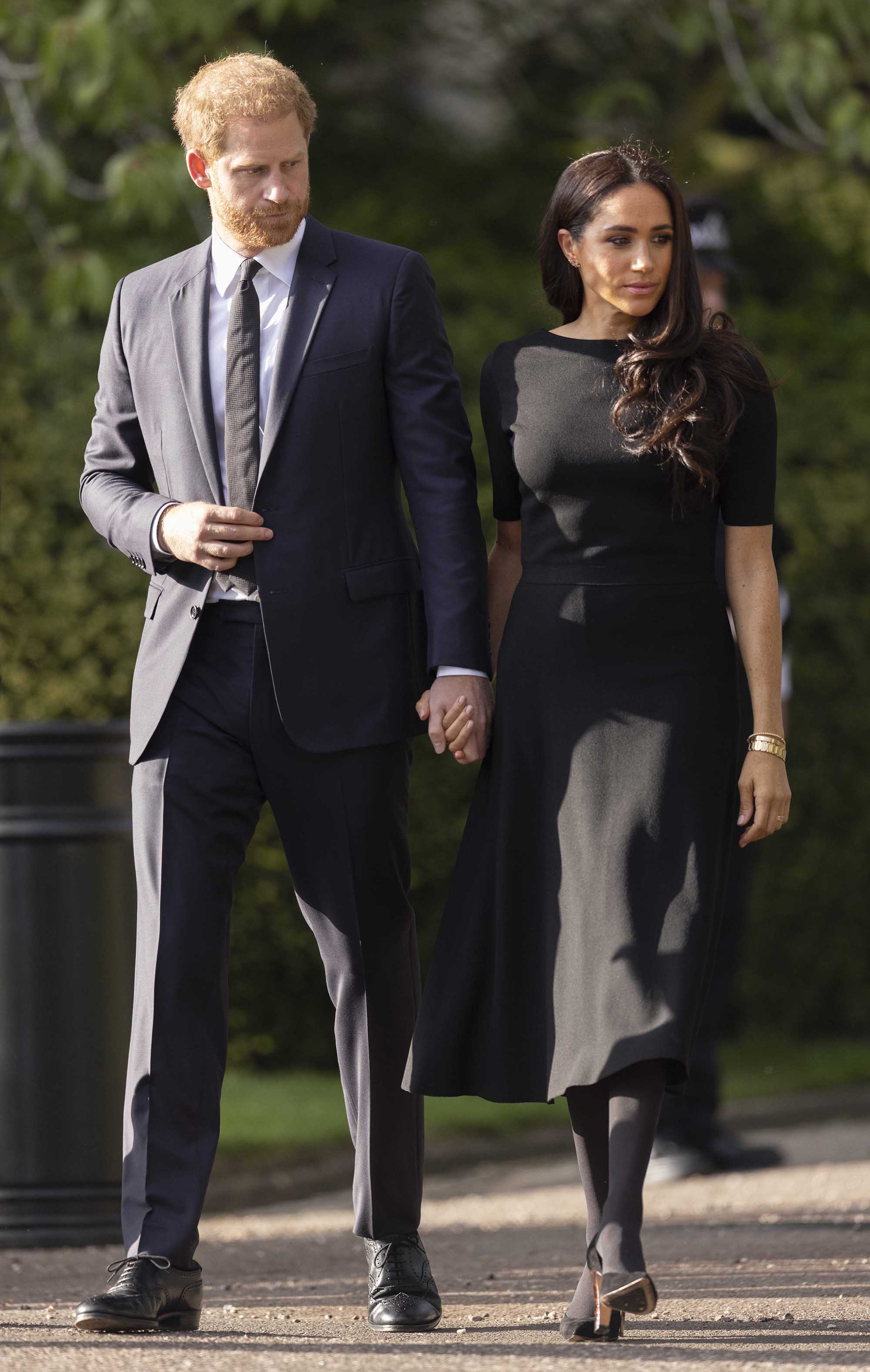 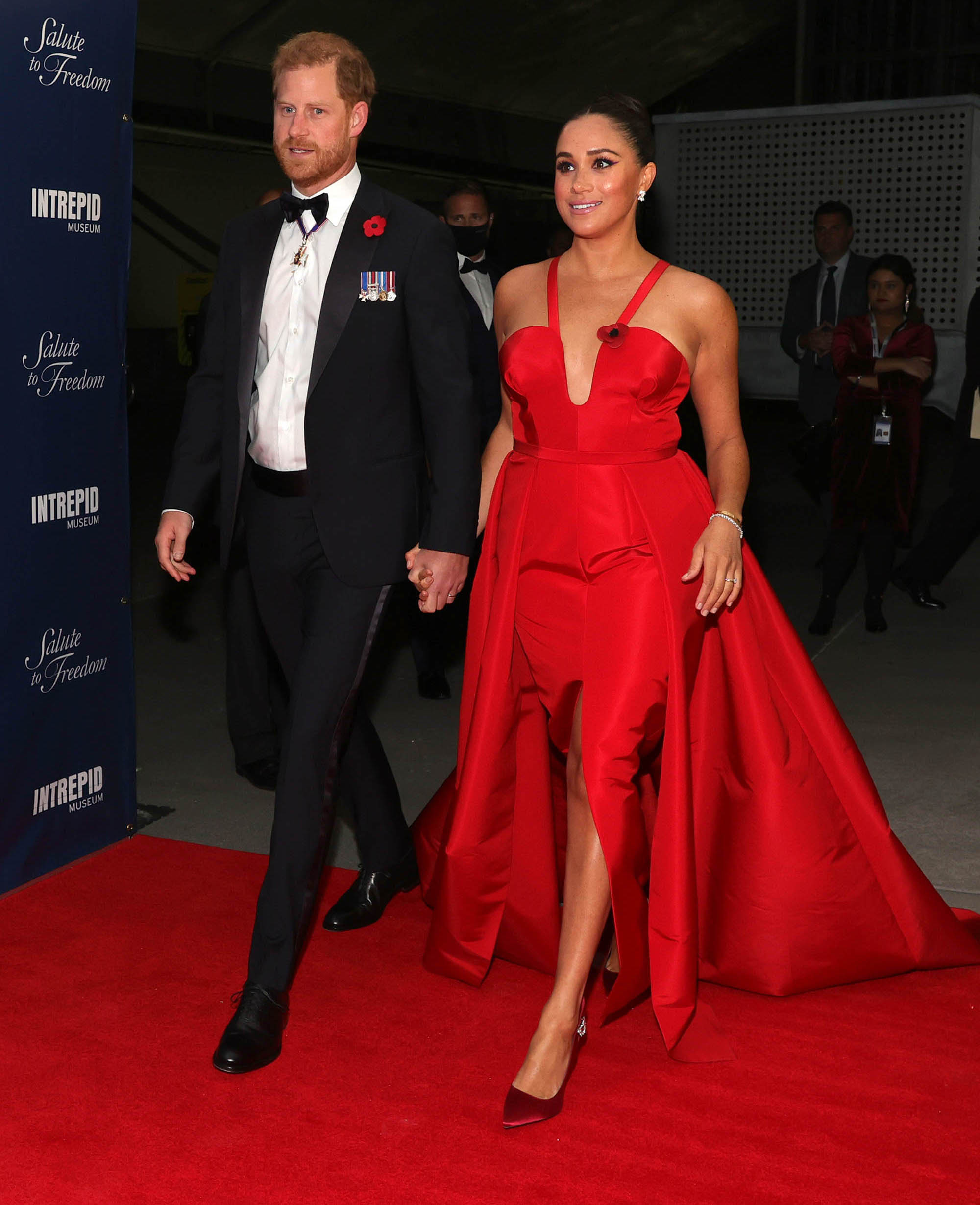 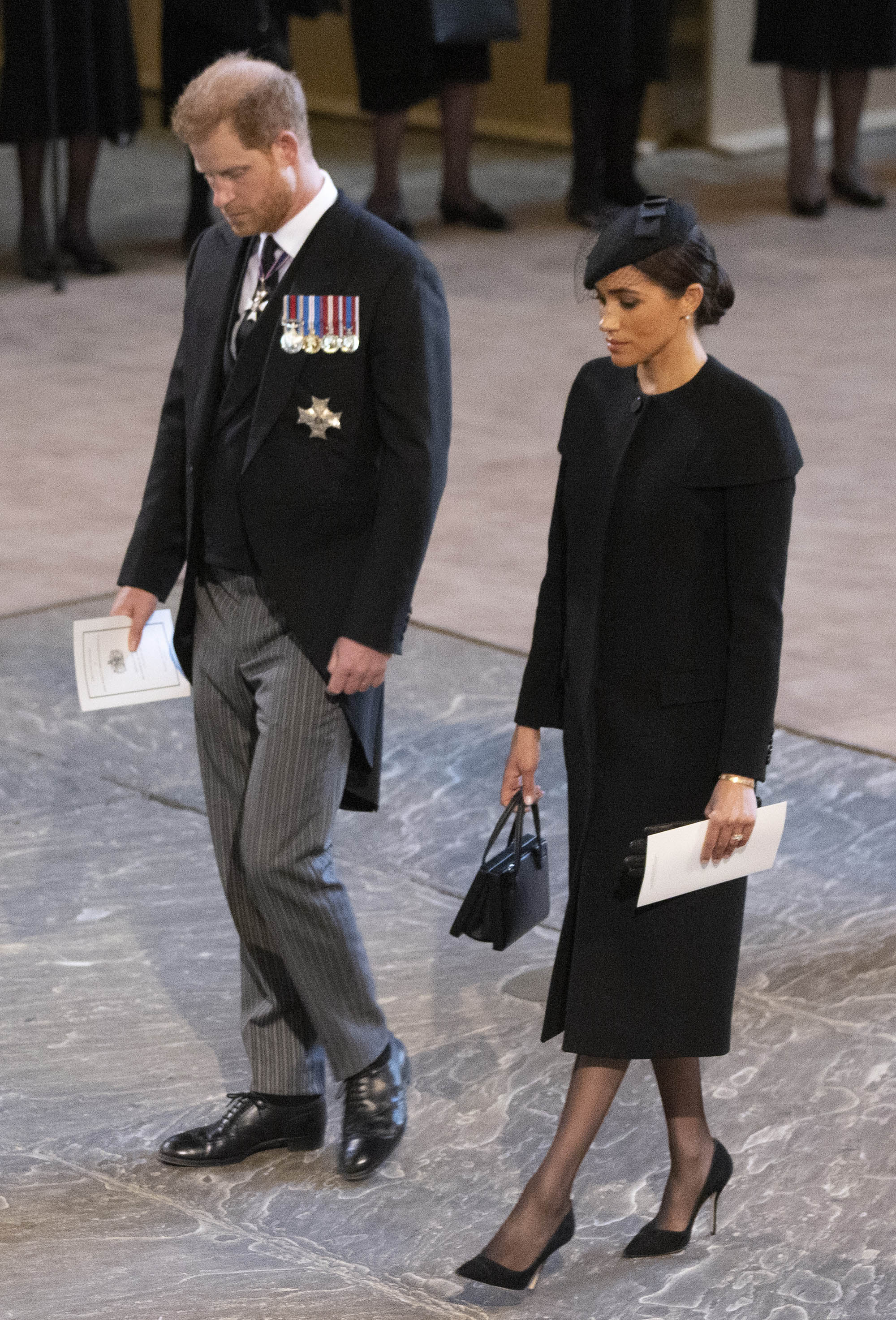