Method Man says his laziness got him killed off on ‘Oz’

Method Man, who has previously collaborated with son Sha on music, is now working on an album with his eldest child who goes by the stage name “PXWER.”

We hear the Wu-Tang Clan veteran, 51, announced the exciting news while on stage at Irving Plaza during an event for NFT/Web3 company Artie.

“Method Man introduced his son to the crowd and let everyone know they are working on an album together,” an attendee told us. “It was a really cute, proud moment.”

A bio on the group’s site says of Pxwer: “For a while music was put on the back burner for his passion of playing football going to college in Troy, New York, to play jr college ball. It was up there in a dark dorm room, he fell in love with hip hop again more than ever.”

Method Man worked with the newer group on the remix ”Next Generation” in 2020. 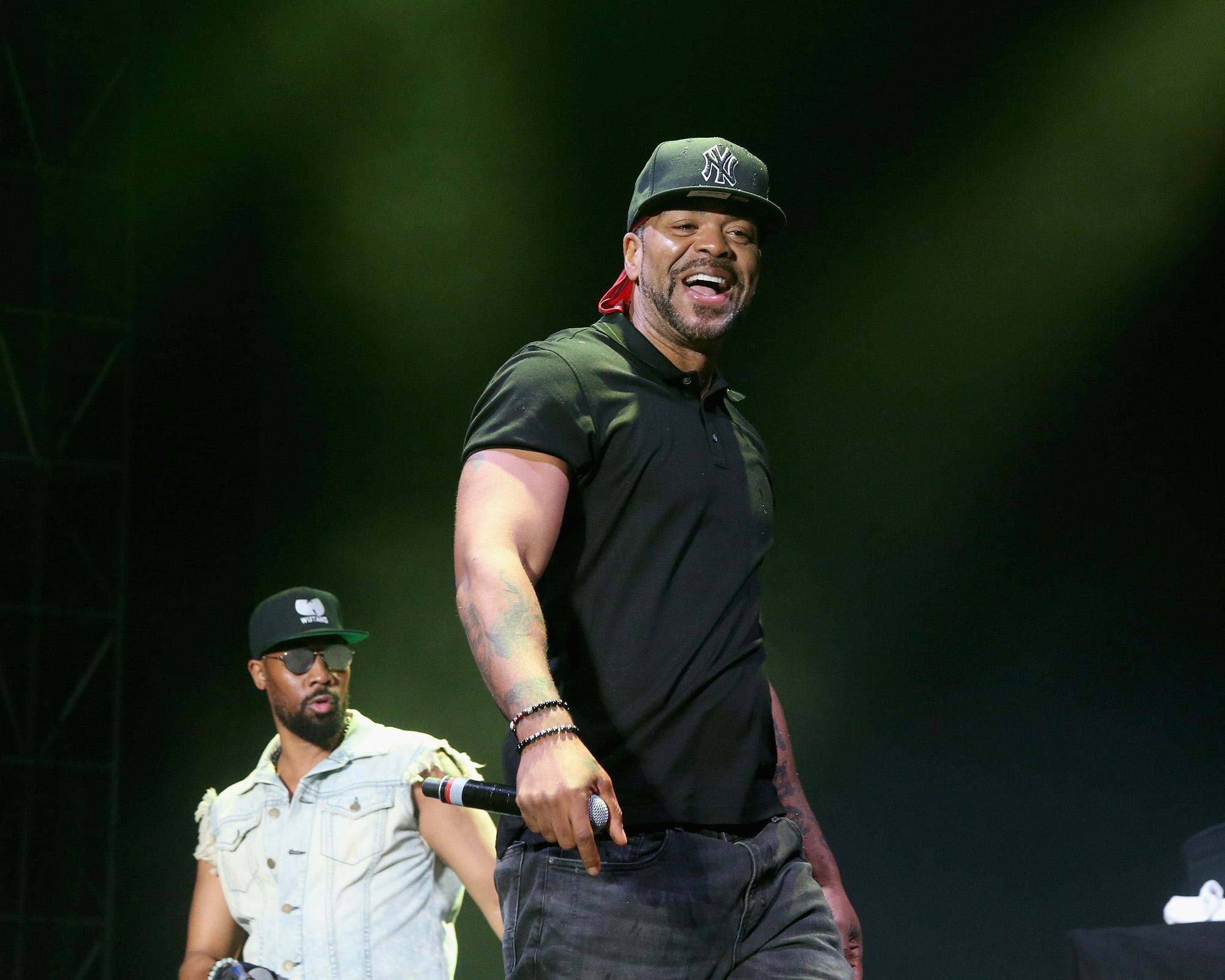 “It’s dope to work with my pops,” his son told HipHopDX. “It’s like a dream come true to be honest… Not many up and coming artists can say they worked with a hip hop legend like Method Man.”

Ghostface Killa, Method Man, GZA and Inspectah Deck of Wu-Tang performed at the party before Nas took the stage to play his hits, including “If I Ruled the World (Imagine That).”