Elon Musk, father of 10, reveals whether more babies are ‘looming’

Yolanda Hadid: Gigi’s daughter, Khai, is a reincarnation of my mom

Michael Landon’s daughter wants to get to the bottom of how her 24-year-old son ended up dead on the side of a road after being struck by a Los Angeles Metro bus.

Shawna Landon, who is one of the late “Little House on the Prairie” star’s nine children, says in an exclusive interview with Page Six that she thinks the circumstances surrounding Dylan Lupia’s death are mysterious.

Shawna, who is a realtor in LA, shares that Lupia was hit on Aug. 17 at 7:31 p.m. on Palos Verdes Boulevard by a bus heading westbound. The coroner’s office didn’t inform her of her son’s death until the following evening when she was about to watch a movie with her daughters, Sophia, 15, and Olivia, 10.

“Dylan was walking in the bus lane toward the bus,” she explains. “The bus driver claimed that he thought the bus had been vandalized and he didn’t see anyone.” 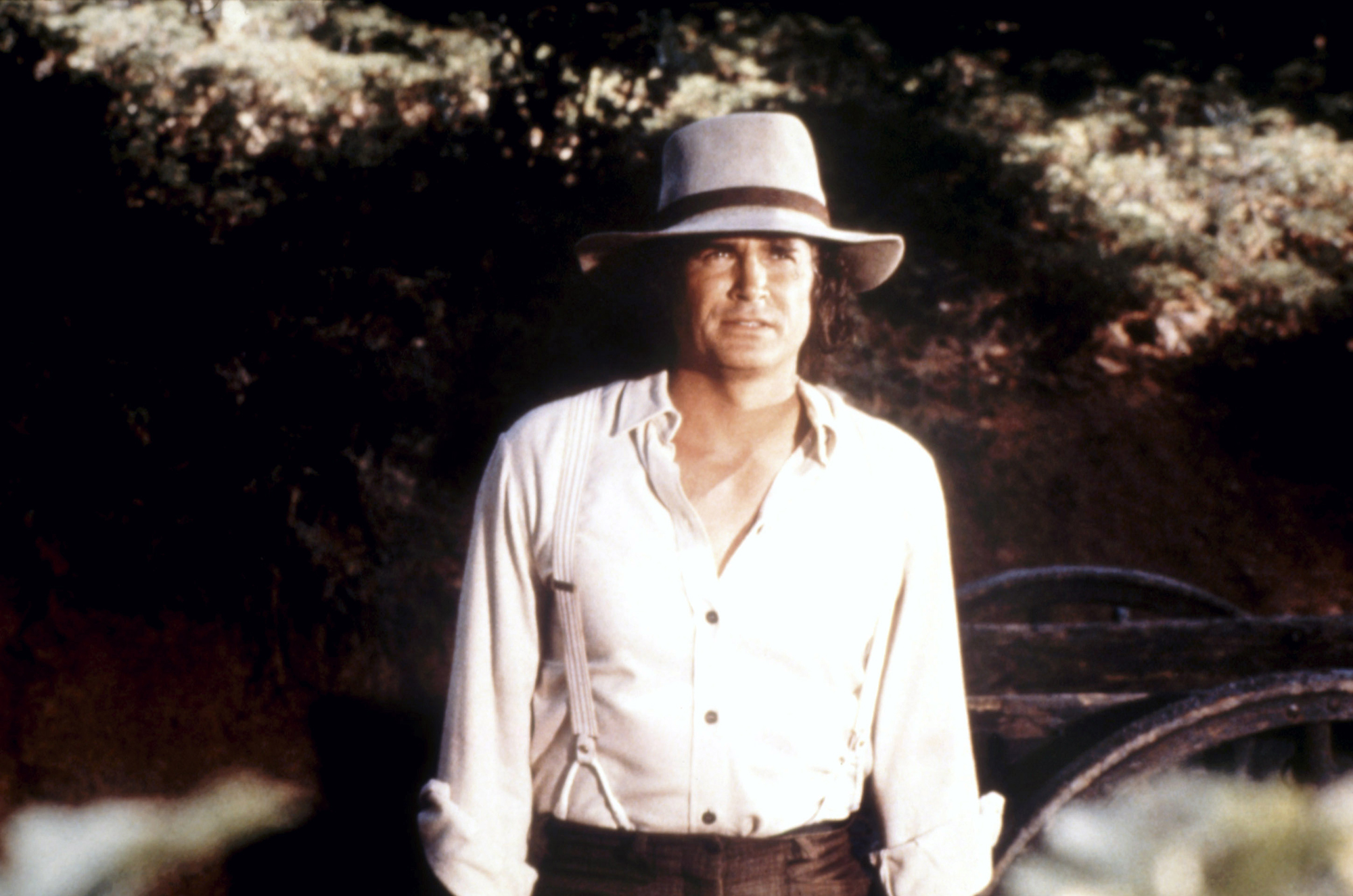 It wasn’t until a few days later when Shawna, 50, visited the site with her sister Leslie Landon that she came to the conclusion the bus driver’s story didn’t add up.

“There were no blind corners. It was complete daylight,” she says. “There was no way this bus driver couldn’t have seen my son walking toward him with his eyes on the road. My son is 6-1 and 170 pounds walking in the bike lane toward him. My sister said to me, ‘Shawna, this is impossible.’” 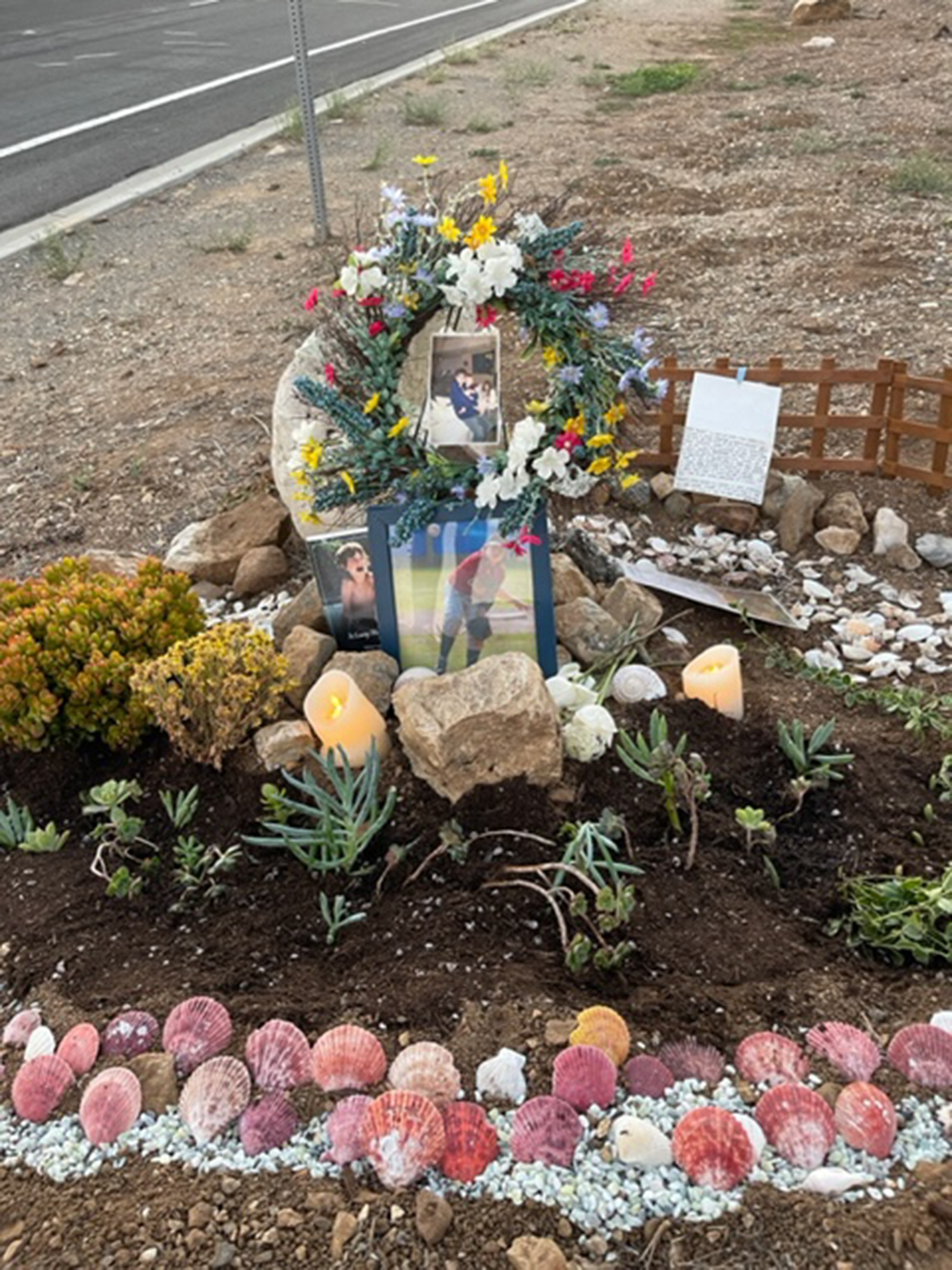 Shawna later found out that the bus driver allegedly did not stop or pull over.

“He went to the next bus stop, about 1.6 miles away from where he hit Dylan, and called into Metro saying that he thinks the bus was vandalized,” she adds.

Metro protocol states that a driver must stop immediately if they believe their bus has been vandalized. 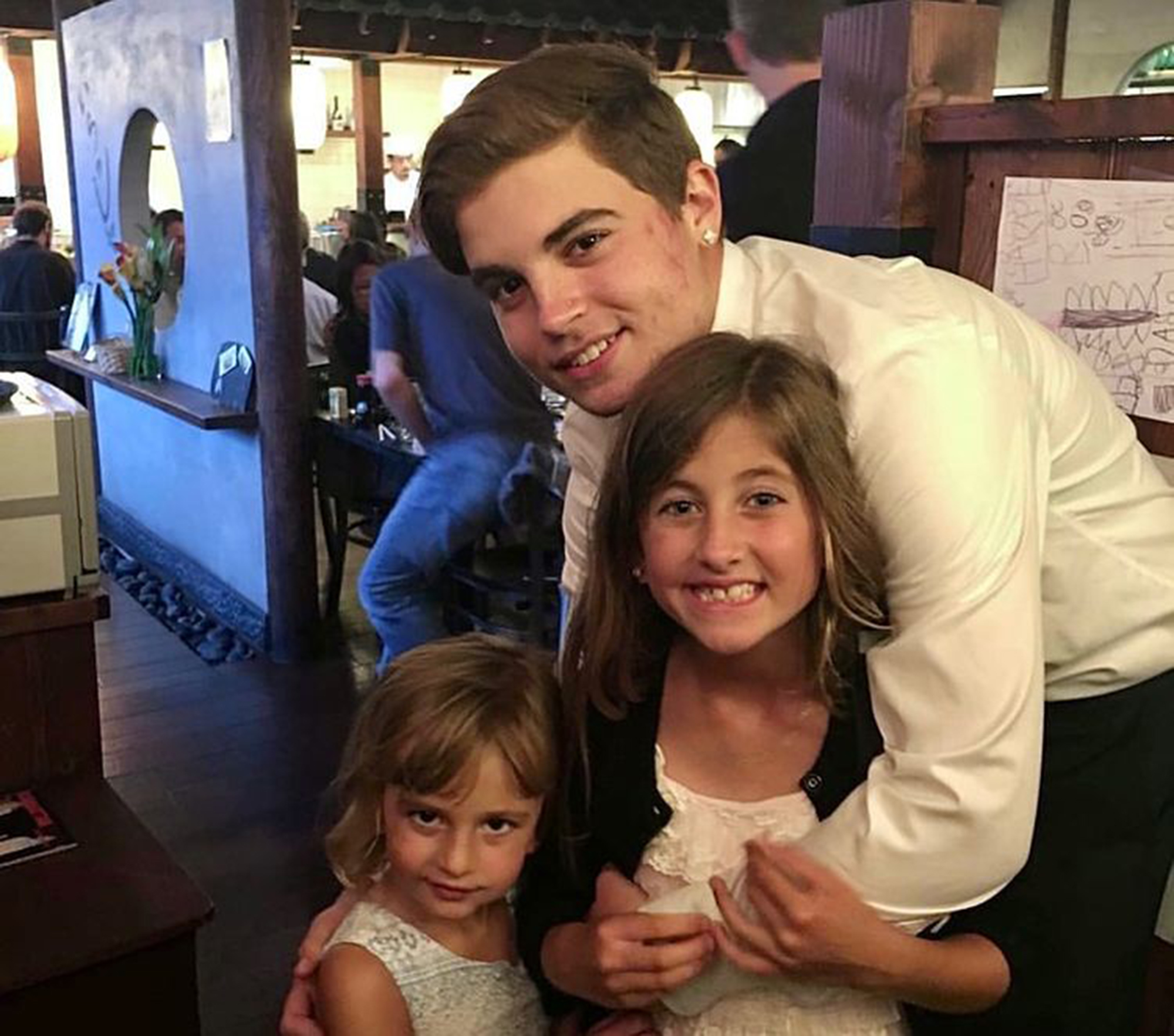 There was another person on the bus at the time of Lupia’s accident, and the Landon family is desperate to speak to him or her.

“We don’t know anything about this passenger,” Shawna says. “All we know is that this bus driver did not follow policies and procedures and get any information from this passenger. It doesn’t make sense.

“And for this guy to not have stopped and call 911 … If he was looking in his rearview, which he would have, if something glass shattered and [made] an impact like that, you would look in your rearview mirror, you would see my son lying on the road.” 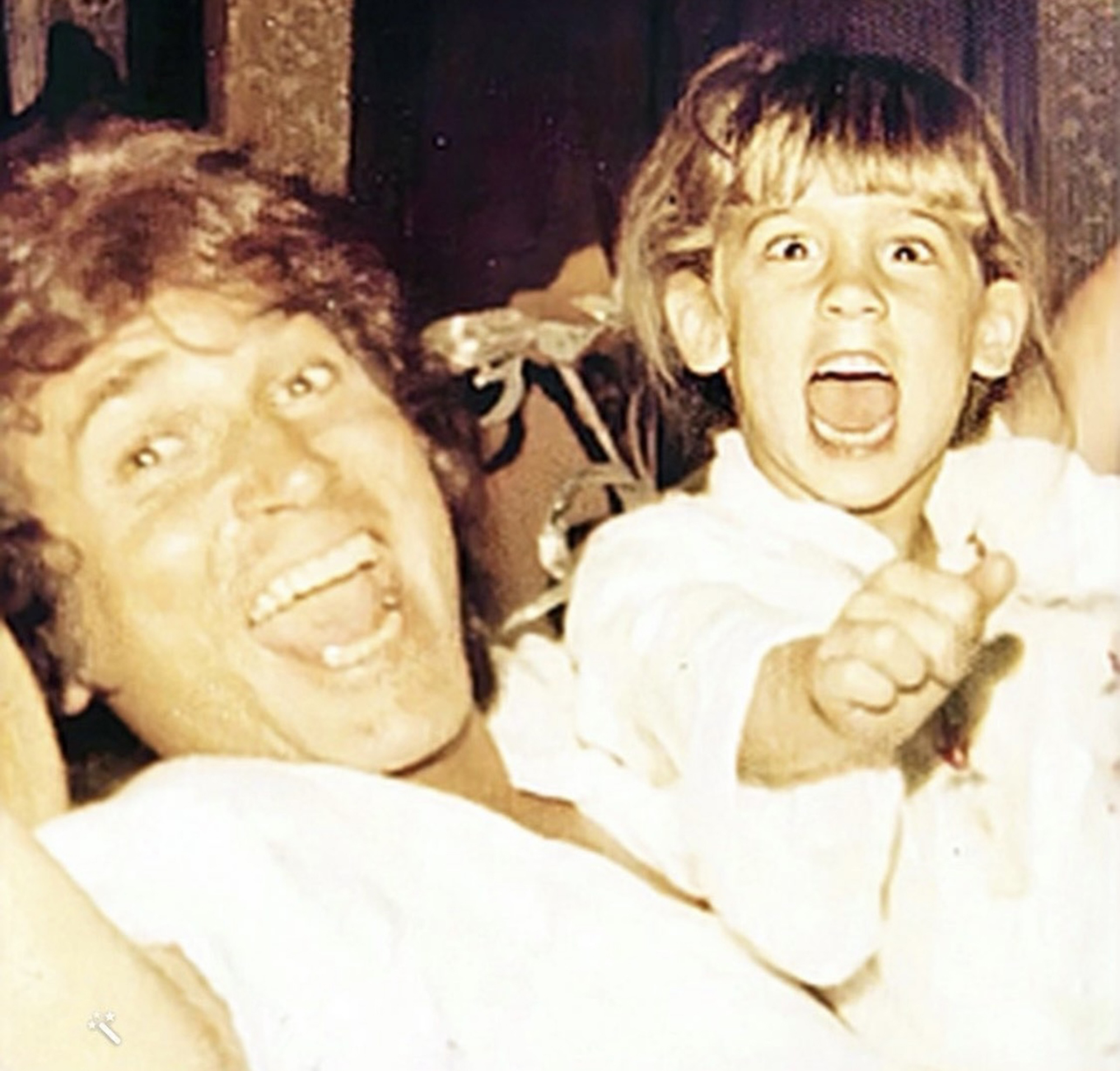 Shawna, who was the sixth child born in the beloved TV actor’s brood, shares that her son — who adored his younger sisters — did not have an easy life.

“He definitely had his struggles,” she tells us. “He was on the spectrum. He was high-functioning. It was hard for him to hold jobs down and to keep relationships. He lost his father when he was 5 to a drug overdose, so he’s been through a lot. He did the best he could, and he did struggle.” 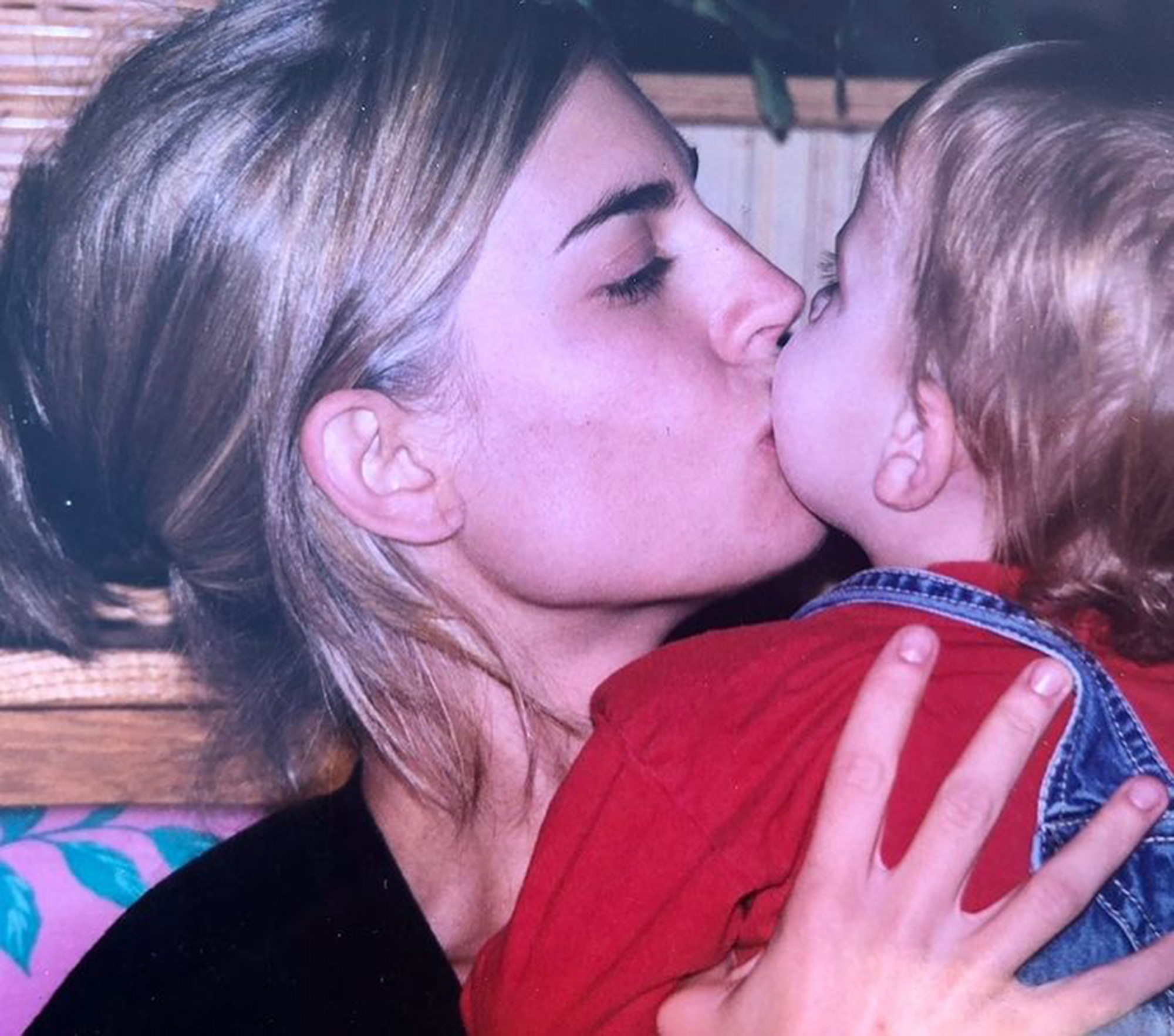 Shawna gets emotional theorizing why Dylan was in the area when he died.

“My mom lived near there. She passed in 2015, and they were extremely close,” she reveals. “So I think he was up there probably to go and just reminisce.” 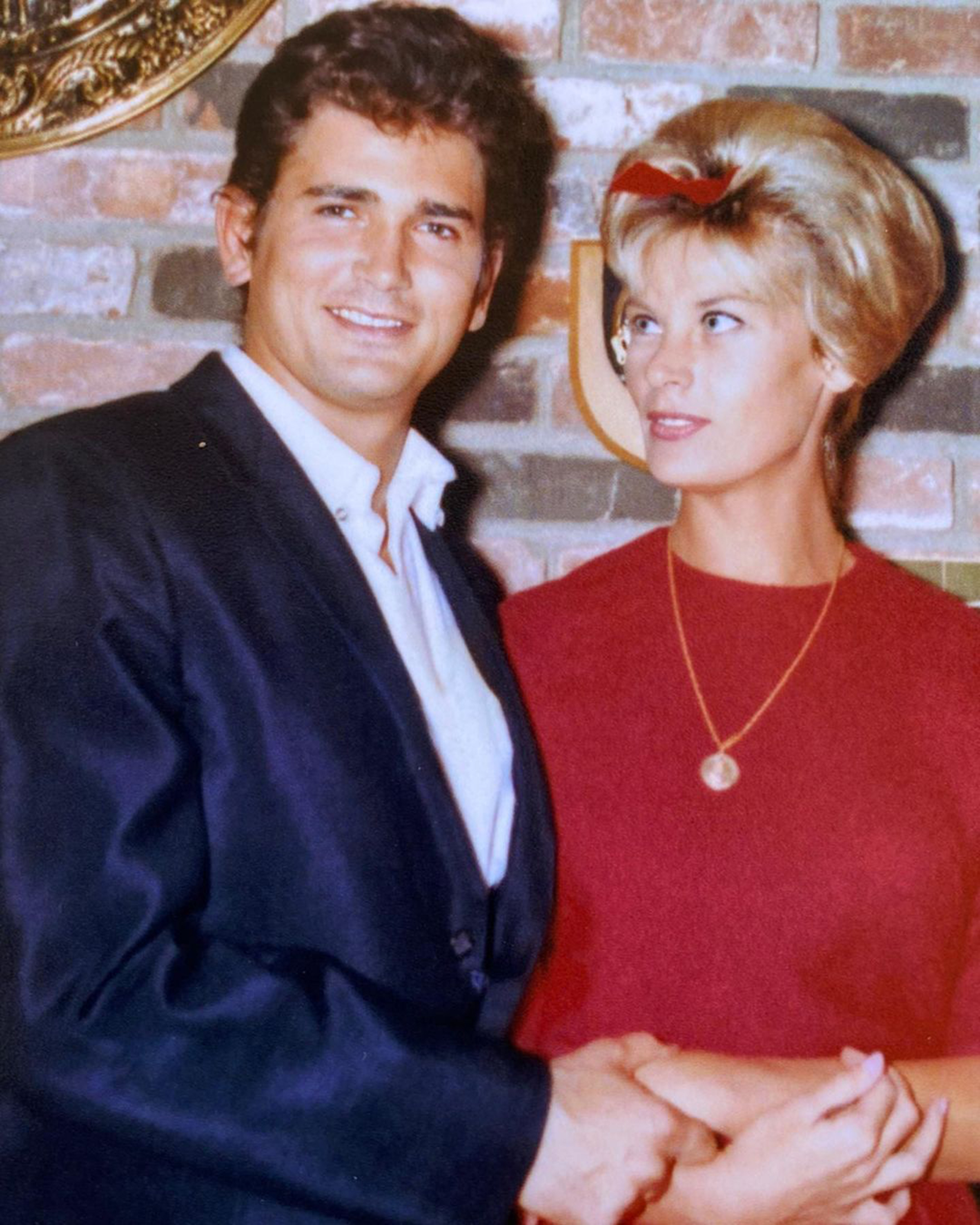 Michael died of pancreatic cancer in 1991 when he was 54. Although he split with her mother when she was 10, Shawna remained close to her dad, spending every weekend with him along with her siblings.

She is keenly aware that her famous last name is a powerful tool.

“Believe me, I know I’m not special. I’m not an idiot. I know why [I’m getting press attention]. It’s because of my dad. But I can’t imagine all those other people who don’t have a voice.” 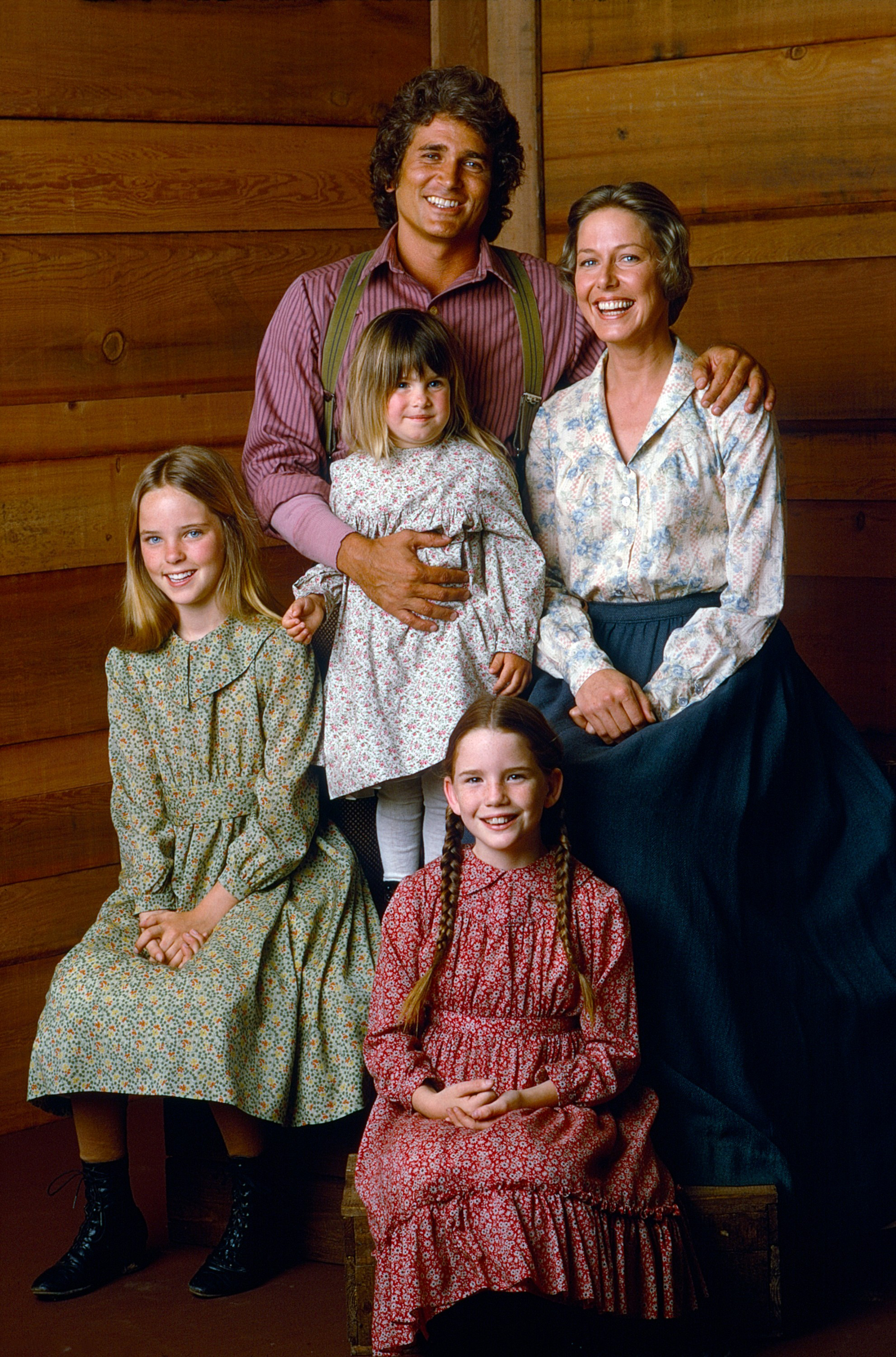 LA Metro, meanwhile, says in a statement to Page Six, “Metro extends our thoughts and prayers to the family of Dylan Lupia during this difficult time. We are continuing to work closely with our law enforcement partners and our internal team to investigate this tragic bus accident and determine exactly what occurred.

“Safety is the top priority at Metro. We ask for the public’s help in providing any information they may have regarding this accident. Anyone who might have been in the area with relevant information should please call LASD at 323-563-5000. Transit riders can also anonymously report information on this incident or others by calling 888-950-SAFE (7233).”