MINISTERS have been accused of “failing to lift a finger” to tackle profiteering petrol pump chiefs fleecing hard up Brits.

The Biz secretary, Kwasi Kwarteng has not held a single meeting with petrol retailers since the cost of fuel surged at the pumps. 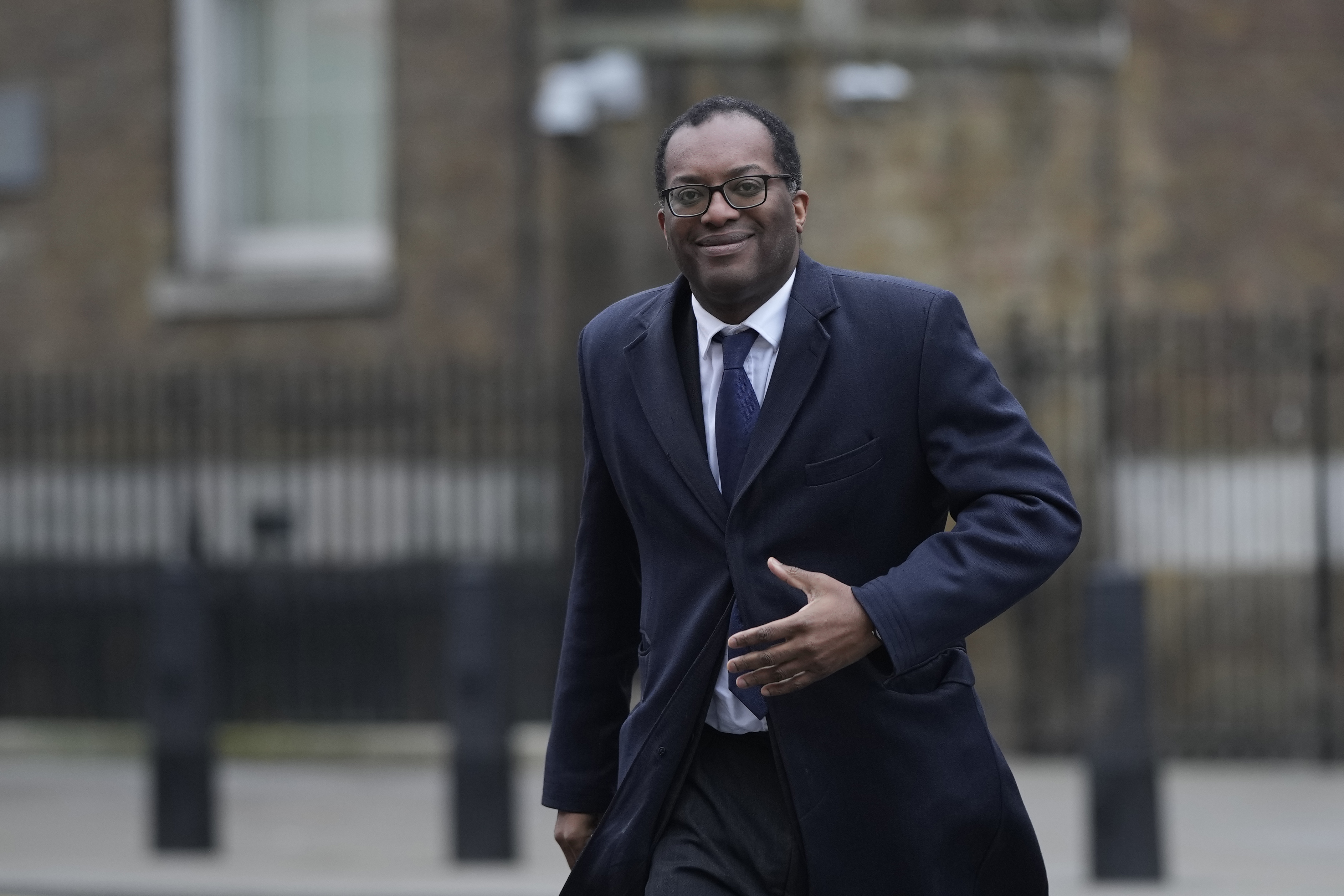 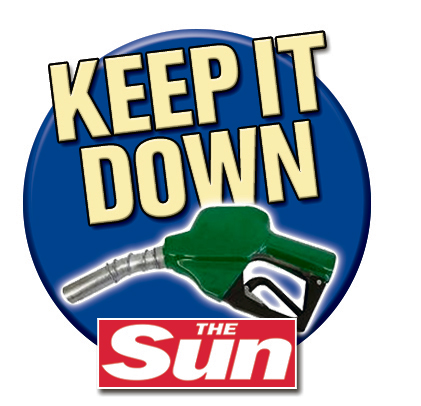 Brazen retailers profit margins have tripled in recent months as the cost of diesel hit record highs at the back end of last year.

But only low level officials have held meetings with bosses since the end of October.

Last week motoring groups said pump prices should be cut by up to 6p a litre.
AA bosses want petrol to be 3p a litre cheaper, while rivals the RAC think the cut should be up to 6p.

The average price of a litre of petrol is now £1.45 — which motoring groups and The Sun’s Keep it Down campaign want cut.

The AA pointed out that supermarket petrol is just 135.9p a litre in Northern Ireland, where a public body monitors pump prices.

Labour’s Shadow Transport Secretary Louise Haigh said: “Petrol giants have been raking in profits while ripping off hard-pressed people and Ministers haven't lifted a finger to rein them in.

“The country is facing a cost of living crisis and this government are totally out of touch with people’s priorities.”

And Howard Cox, founder of FairFuelUK accused ministers of turning a blind eye as the mega-prices top up government coffers.

He said: "Engineered sky high pump prices have given the Treasury a huge VAT bonanza.

“It might explain why no cabinet minister has deemed it worthwhile to challenge the fuel supply chain’s unchecked opportunistic profiteering.

“Everyone knows what we pay at the pumps does not follow any logic or fairness when oil prices change.

“For decades the fuel supply chain, notably a few wholesalers have ripped off drivers at will.

“And for aeons, Treasury and Business Ministers have ignored these greedy fuel supply bosses deliberately holding back significant wholesale falls to struggling drivers."

Six 'secret' McDonald's menu items you can get in the UK

He added: “Why won’t they act to help reduce the cost of living?”

In a response to a written question from Ms Haigh on the issue, Energy minister

Greg Hands said: “The Department’s officials are in regular contact with the fuel supply industry, including those within retail operations, to discuss a range of issues.

“The Government has subsequently kept fuel duty frozen for 12 successive years, recognising that fuel is a major cost for households and businesses.”