Nando's forced to shut 50 branches after running out of CHICKEN

NANDO’S has been forced to shut around 50 outlets after a supply chain crisis left it running out of chicken.

Seventy of its staff have been sent to factories to help suppliers hit by a crippling shortage of workers. 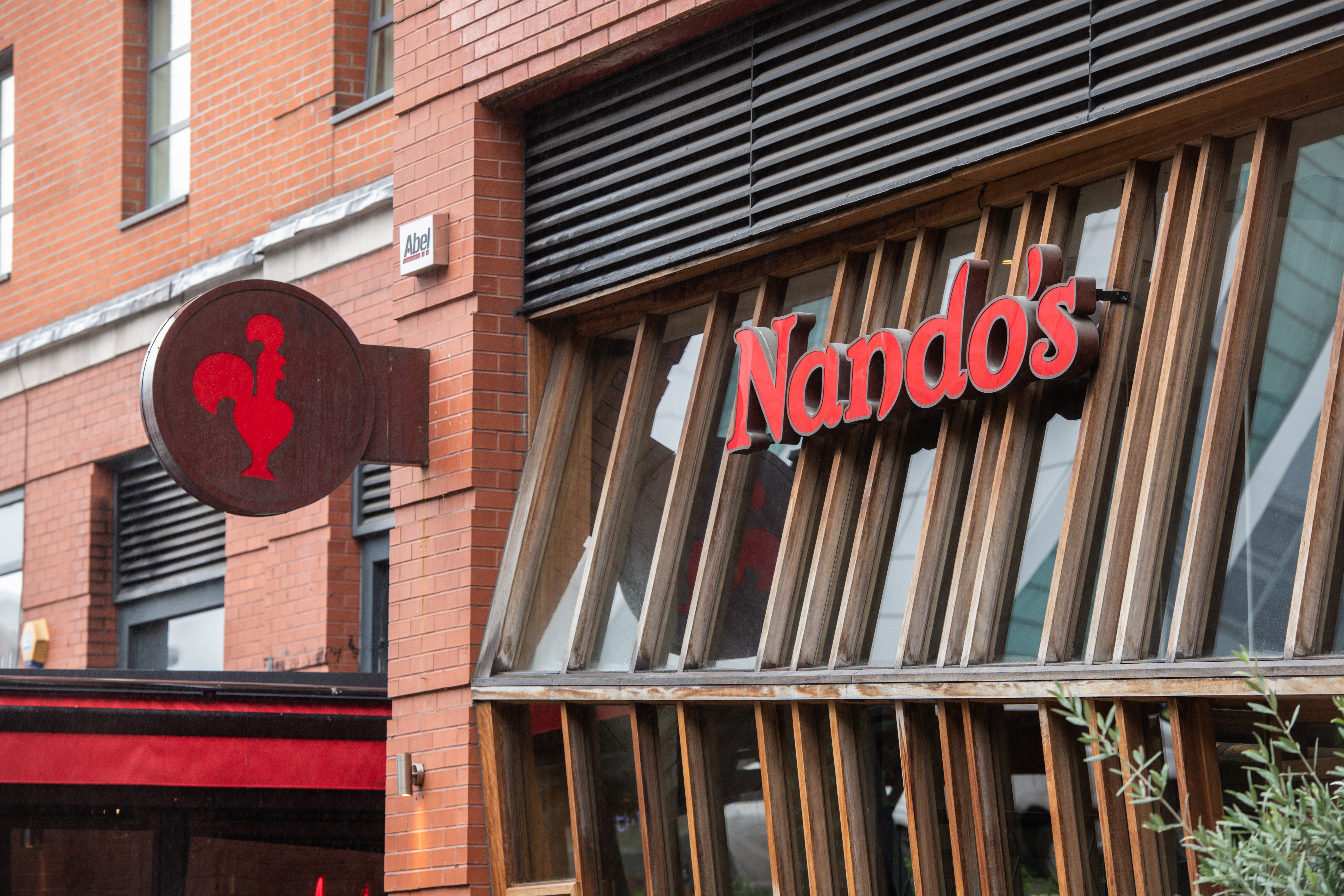 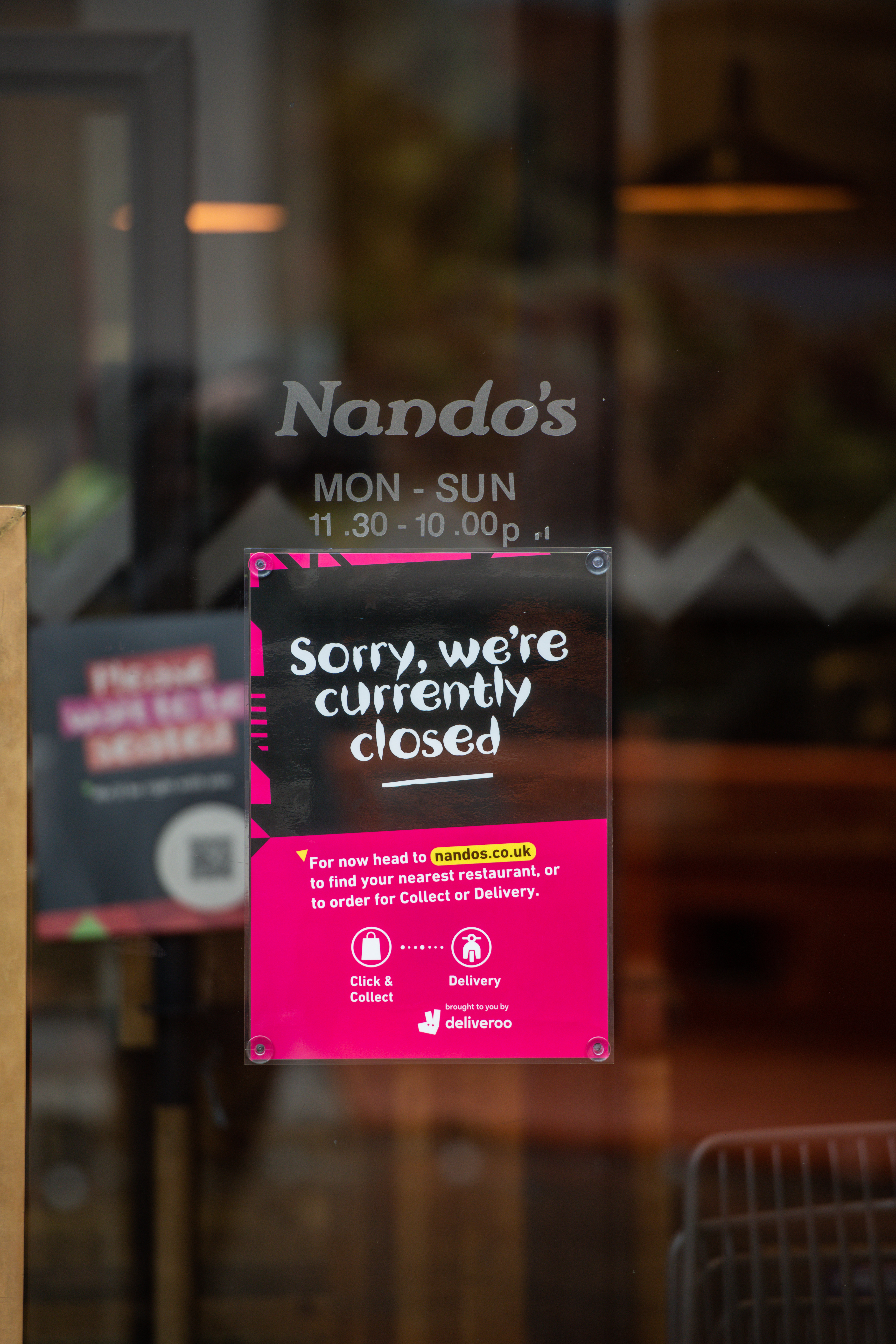 Fast food fans were feeling fillet down last night by the shortage of chicken.

Yesterday Nando’s apologised to customers after running low on its popular Peri-Peri dish.

The chain — which serves a million meals a week — was forced to shut around 50 restaurants across Britain because of serious supply problems triggered by the Covid app pingdemic.

It has even sent 70 of its own employees out to chicken factories to help “get things moving”.

Staff shortages caused by the pingdemic on top of already depleted worker levels, have hit hard. And a lack of delivery drivers has made things worse.

'We do everything we can'

Disappointed Nando’s customers took to Twitter after finding restaurants shut. Signs outside some said they were closed for the day due to “stock supply issues”.

A spokeswoman confirmed Nando’s staff would be supporting key suppliers.

She added: “We hope this will have a positive impact on affected restaurants, as we do everything we can to get Peri-Peri chicken back on plates.”

Nando’s only uses fresh chicken and relies on a steady stream from its suppliers including 2 Sisters Food, Moy Park and Avara.

Around 45 Nando’s branches will be closed again today. It is understood restaurants will shut and re-open depending on deliveries.

The chain hopes to be back to normal from Saturday. Closures yesterday included sites in London, Bradford, Manchester, Leicester, Swindon, Glasgow and Cardiff.

We do everything we can to get Peri-Peri chicken back on plates. 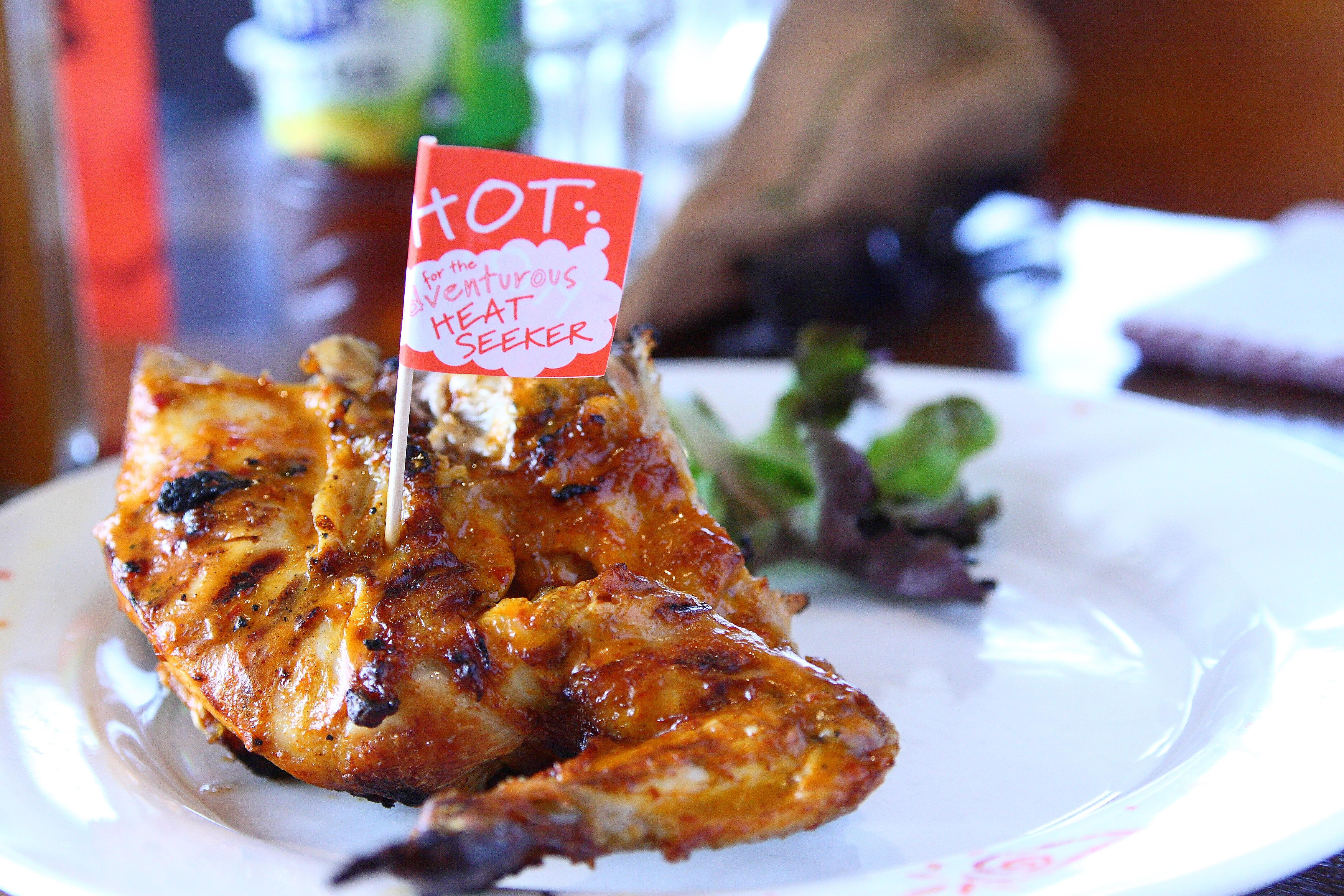