Jennifer Lawrence didn’t get bored during her three-year acting hiatus because she was busy in the bedroom with husband Cooke Maroney.

“I just had a ton of sex,” the pregnant Oscar winner, 31, told Stephen Colbert when he asked how she spent her time while she was taking a break from Hollywood on Monday’s episode of “The Late Show.”

She looked down at her growing baby bump, adding with a laugh, “I’m joking.”

But sex wasn’t the only thing that kept Lawrence occupied during the lull; the “X-Men” star also spent a lot of time doing domestic tasks such as cooking and cleaning.

“I cooked a little. I mean, the pandemic happened, then I cooked and I cleaned a lot,” she said. “I think I would be a really good housekeeper. I mean I make a mess, but I am really good at cleaning it up. I can attack a mess.”

She added that she enjoys cleaning her kitchen while listening to true crime podcasts. 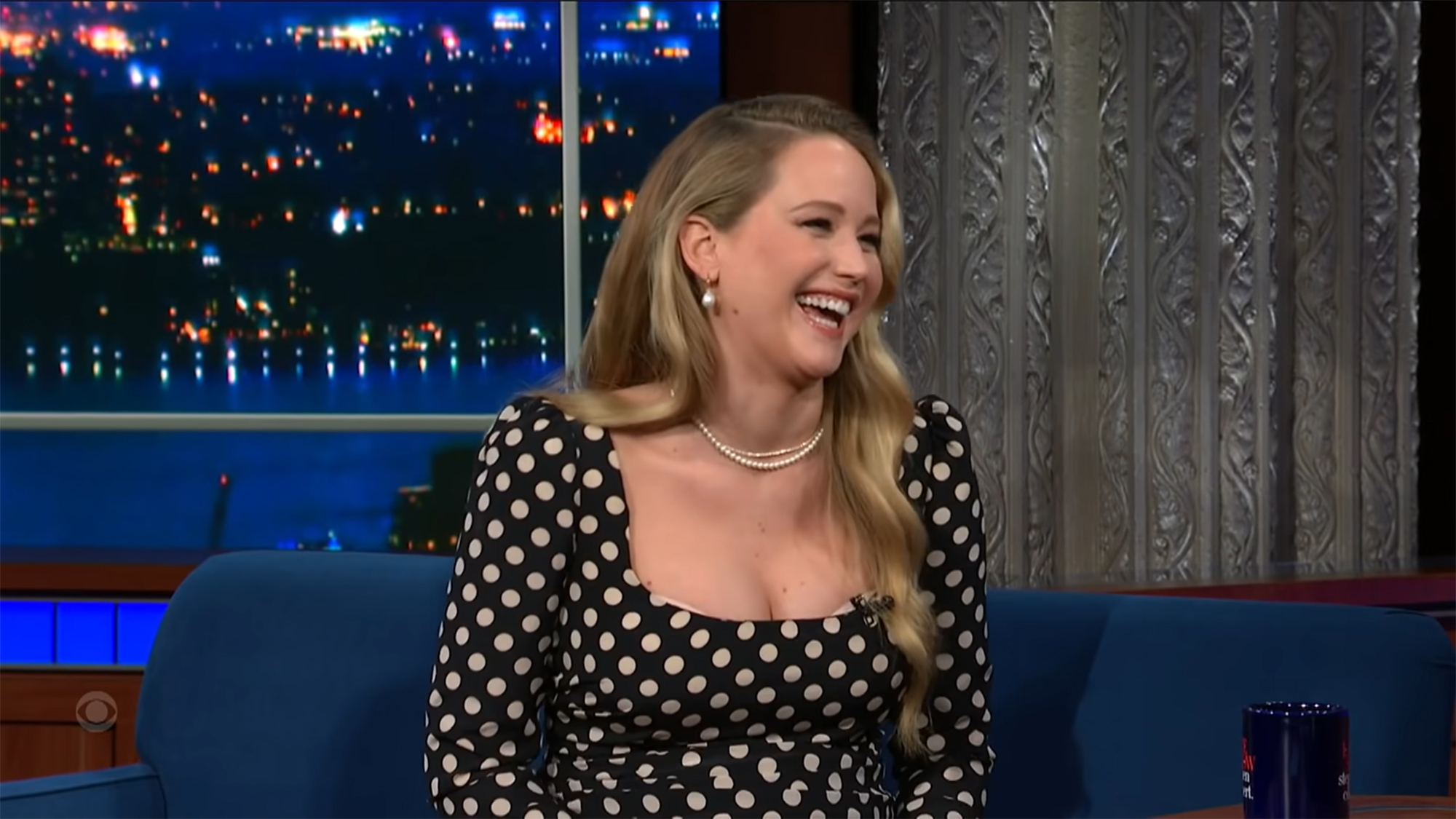 Lawrence also said she was able to reconnect with herself while keeping to herself.

“I’ve always found comfort in a schedule and doing something, you know, and being somewhere. And just kind of the comfort of being, you know, on set where the world is one thing and very organized,” she said. “You know, and there is not like people screaming, and I think coming out of ‘Hunger Games’ and all of that, was nice.” 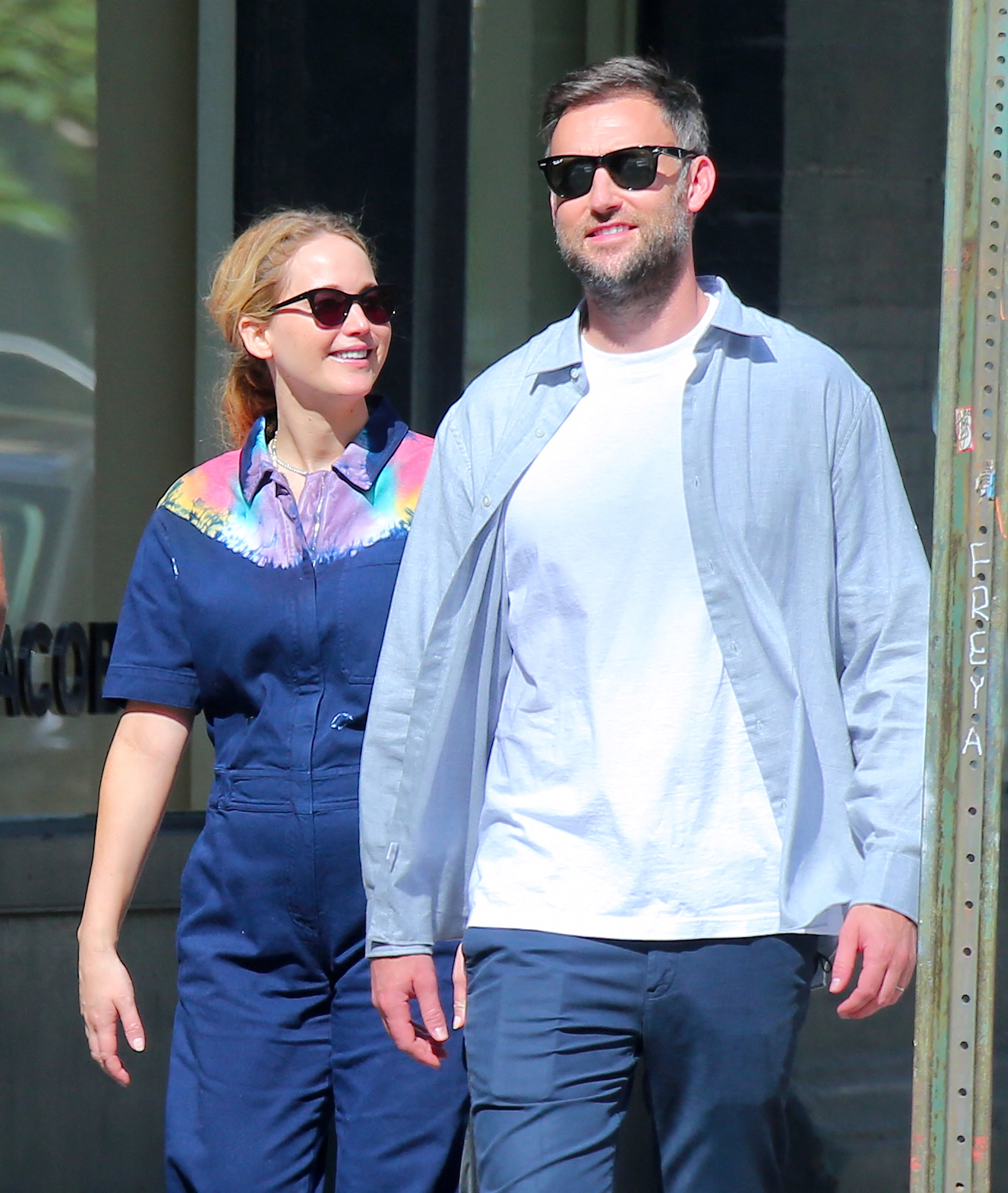 She continued, “I took a break and nobody really cared, and it was quiet and I got to like, I don’t know, kind of feel like I could become part of the world again without fanfare, literal fanfare.” 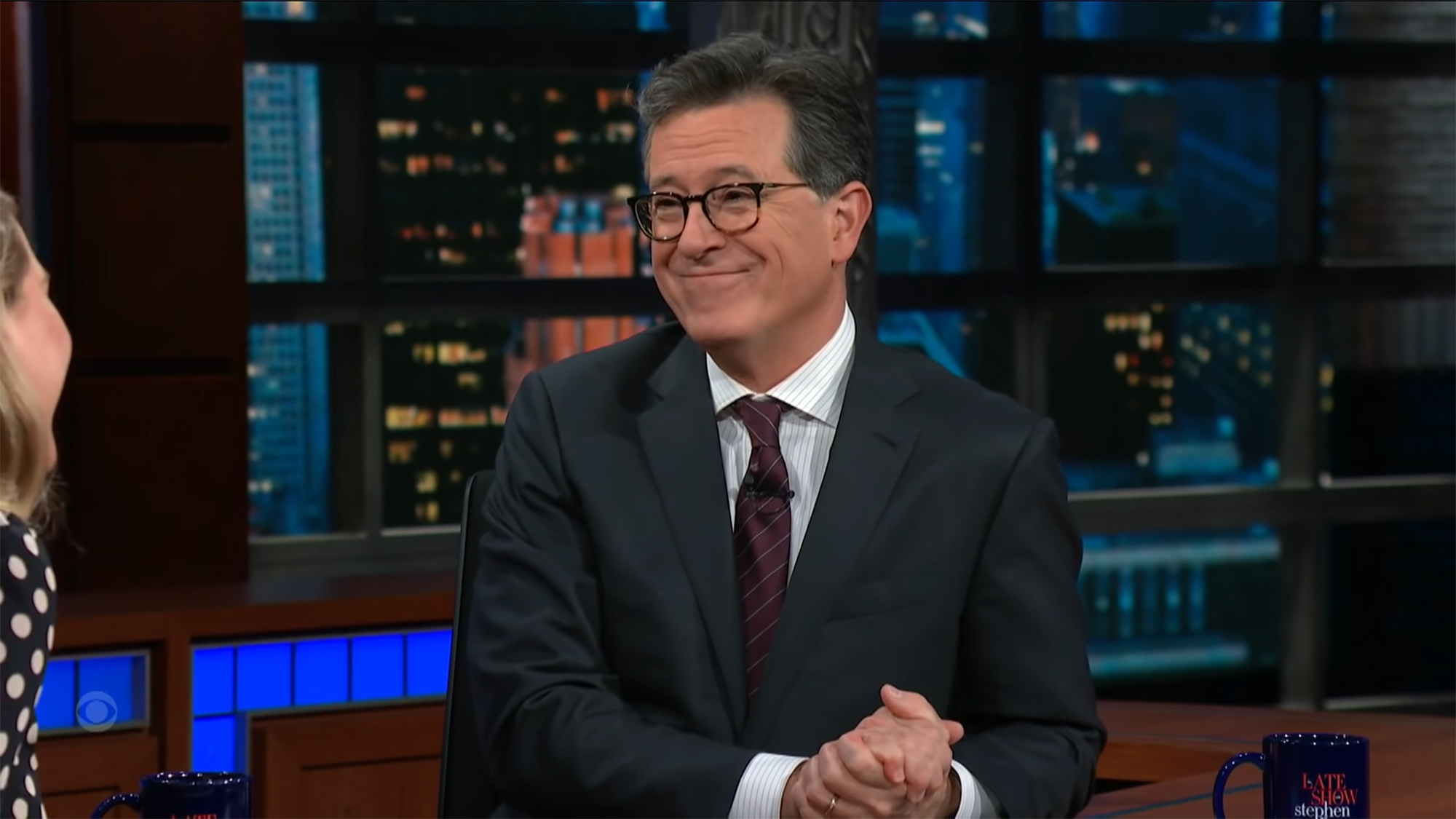 Lawrence made her return to the spotlight this week, walking the red carpet for the premiere of her upcoming film, “Don’t Look Up,” which was directed by Adam McKay and also stars Leonardo DiCaprio, Timothée Chalamet, Jonah Hill, Ariana Grande, Meryl Streep and Chris Evans.

The Kentucky native got engaged to Maroney in 2019 and the pair tied the knot the following October at the Belcourt of Newport mansion in Rhode Island.