Prince George told classmates to ‘watch out’ because dad William will be king: book

If this whole waiting to become King thing doesn’t work out for Prince George, he may want to consider a career in art.

The impressive portrait was of a reindeer in the snow joined by two red robins.

Of course, George’s grandfather, King Charles III is a talented amateur painter and is well-known for his watercolors.

The King often paints royal residences like his country home Highgrove and Balmoral Castle in Scotland.

In October, a print of a painting of Balmoral by Charles sold at auction for an impressive $6,500, despite being valued at approximately $675. 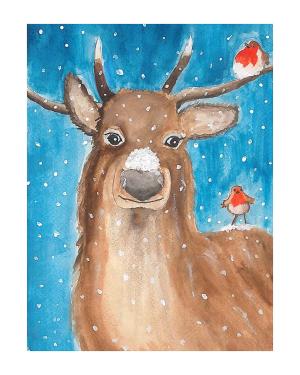 The painting, which came with a certificate, was signed in pencil by Charles and dated 2001.

Earlier this year, 79 of King Charles’ watercolor paintings were shown at The Garrison Chapel in London, marking the first full exhibition of his artwork. It included outdoor scenes created in Scotland, France, and Africa. 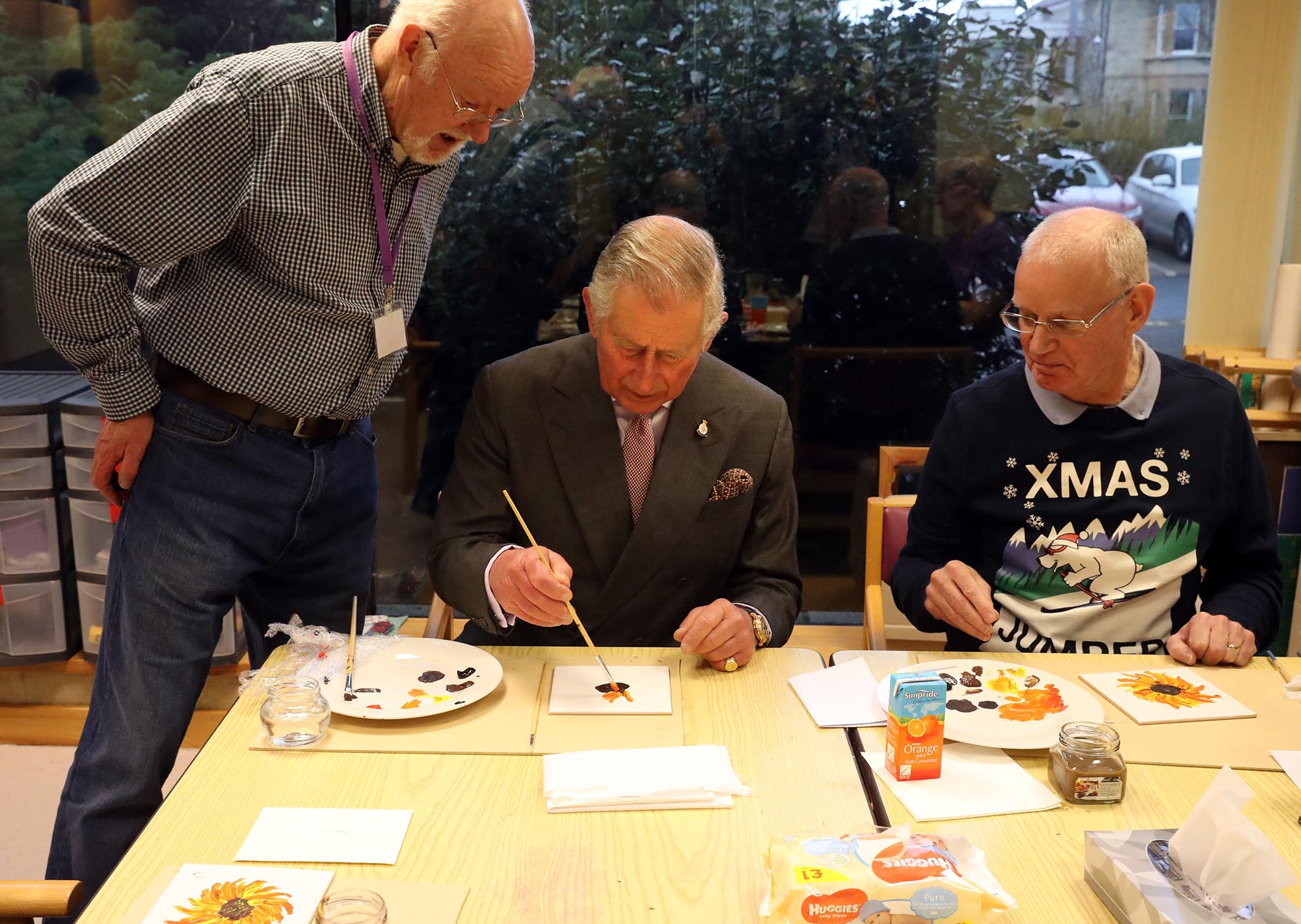 “Her Majesty held Christmas close to her heart, as a time that brought people together and reminded us of the importance of faith, friendship and family, and to show empathy and compassion,” Middleton explained in a teaser video before the service.

The royal family also attended the holiday service at Church of St. Mary Magdalene in Norfolk. It marked the first time that William and Kate’s youngest son Prince Louis joined the annual event.