Princess Margaret earned a reputation for being a royal rebel during the reign of her sister Queen Elizabeth II, and she was famed for her lavish lifestyle. ‘Margot’, as she was known to her family, resided in a lavish Kensington Palace apartment in later life. But before she married Antony Armstrong-Jones in 1960, she lived with the Queen Mother at Clarence House.

According to an excerpt from ‘Ma’am Darling’ by Craig Brown, Princess Margaret always had a very languid start to her day in the 1950s.

Margaret would wake at 9am, several hours before she actually got up.

The excerpt reads: “She has breakfast in bed, followed by two hours in bed listening to the radio, reading the newspapers (‘which she invariably left scattered over the floor’) and chain-smoking.”

At 11am, the Princess would stew in the bath for an hour, a ritual followed by hair and make-up at her dressing table. 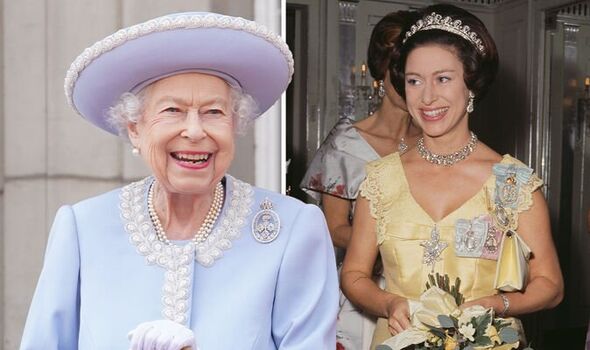 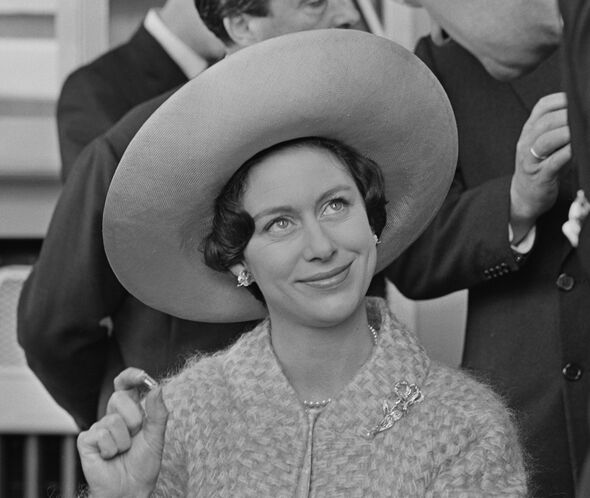 After a vodka at 12.30pm, Margaret would join the Queen Mother for a four-course lunch complete with wine, fruit and cheese.

Fun-loving Margaret’s morning, verging into the afternoon, routine was very different from her elder sister’s.

Whether she was in residence at Buckingham Palace or Balmoral Castle, the Queen was woken up by a maid at 7.30am every day.

The Queen started her day with a cup of Earl Grey tea and BBC Radio 4’s Today programme.

She would then take a bath before getting dressed in the outfit laid out for her by her beloved dresser, Angela Kelly.

Breakfast for the Queen was usually simple and relatable, a bowl of cereal and fruit.

There were huge differences in how the Queen and Princess Margaret spent their evenings too.

While Margaret was known for being a party girl who loved smoking and letting her hair down, the Queen would often attend formal state events or have a quiet night in. 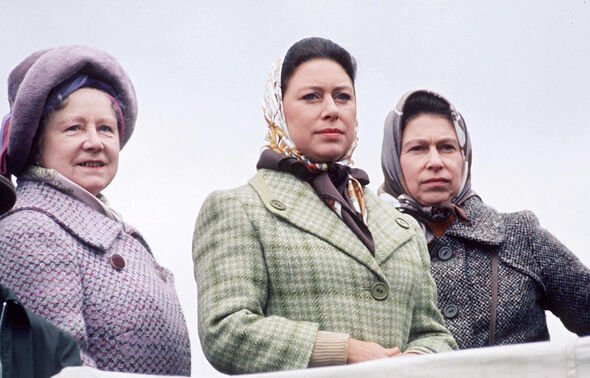 The Queen prioritised her sleep, opting to retire to a separate bed from Prince Philip, and she was always in bed at 11pm.

Despite their different royal lifestyles, the sisters were utterly devoted to each other and the Queen was devastated when Margaret died in 2002.

Two decades later, the Queen died at the age of 96 at her beloved home of Balmoral Castle in Scotland on September 8, and her son King Charles III said the Queen was “a life well lived”.

DON’T MISS:
Harry and William may appear reunited, but the rift is far from healed [COMMENT]
Harry may use Queen’s ‘subsequent death’ as ‘final chapter’ in book [INSIGHT]
The Queen’s close friendship with Sir Winston Churchill [ANALYSIS] 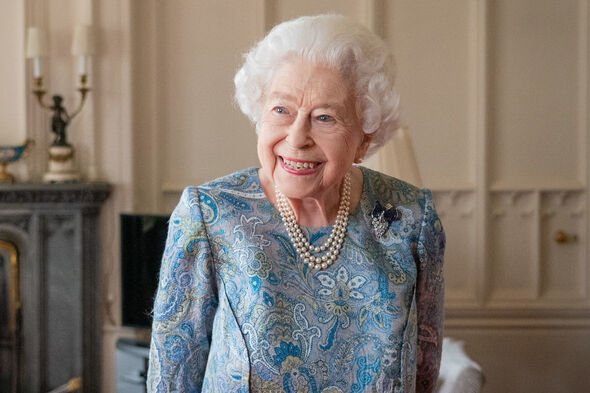 Balmoral was held in particularly high esteem by the Queen, who was known to be incredibly active well into her 90s.

Walking around the sprawling countryside, often with her beloved corgis in tow, was a source of great joy for the late monarch.

She also famously loved horse riding around her many estates, doing so at Windsor during the UK Covid lockdown.

Only in the last year did the Queen wind down her public engagements to only the most essential, and she never retired from royal duties.