Quentin Tarantino, 59, gives rare update on being dad to two little ones

The best beauty looks from the 2023 Golden Globes: Shop the stars’ products

“Good! Good!” he said with a big smile when asked what it’s been like having his son, Leo, almost 3, and his 6-month-old daughter, whose name has not yet been revealed, at home.

Tarantino — who wore a sleek, all-black suit for the evening — was joined by wife Daniella Pick, who was in a low-cut gold gown that fit her like a glove.

The Israeli model and singer, 39, styled her dark locks in loose waves and posed for pictures with her husband of four years.

The duo currently reside in Tel Aviv with their children. 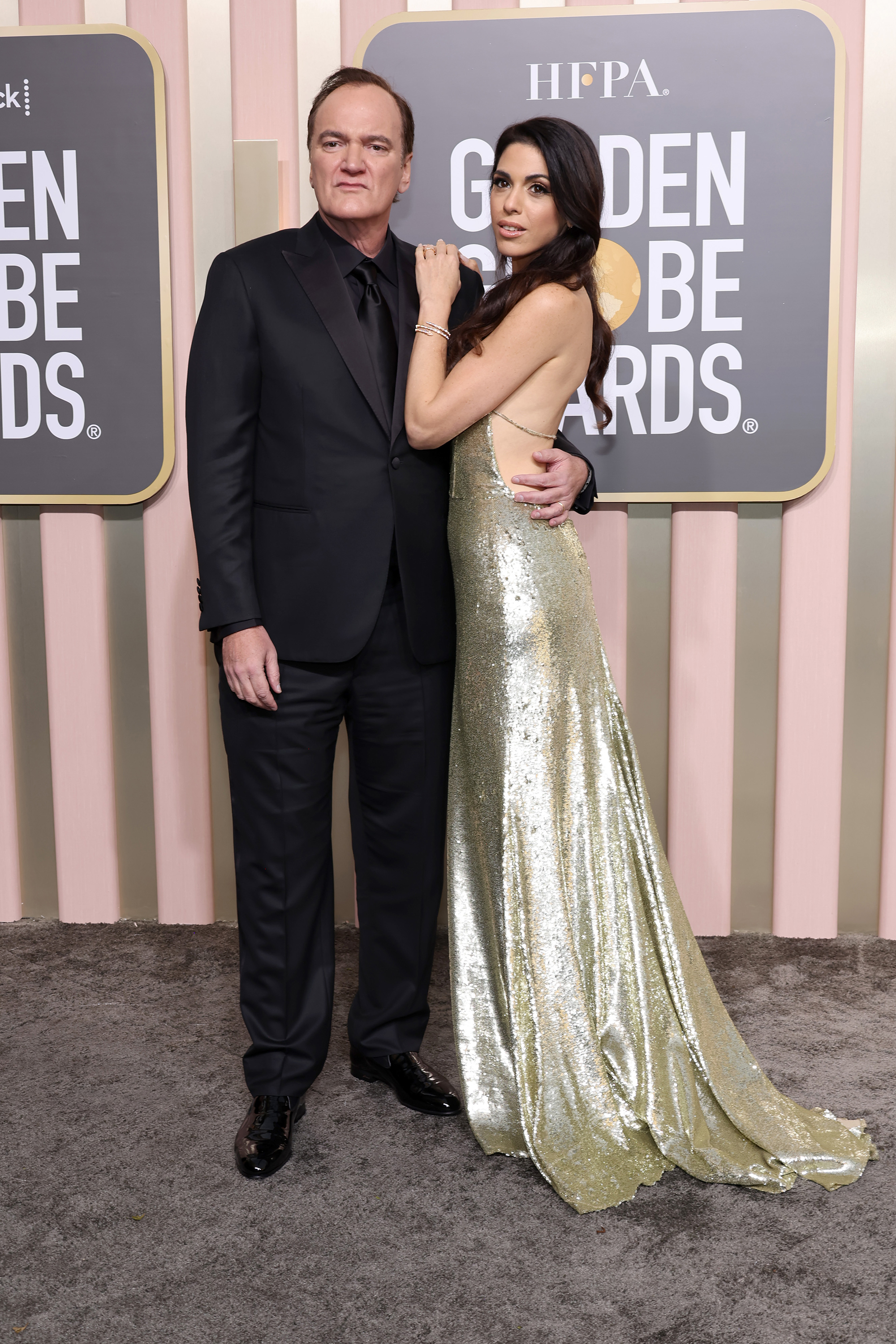 Pick gave birth to the couple’s baby girl in July 2022, five months after they announced they were expecting their second child together.

Though they haven’t revealed their daughter’s name, Tarantino admitted to Jimmy Kimmel that they “almost” chose a different moniker for their baby boy, whom the pair welcomed in February 2020. 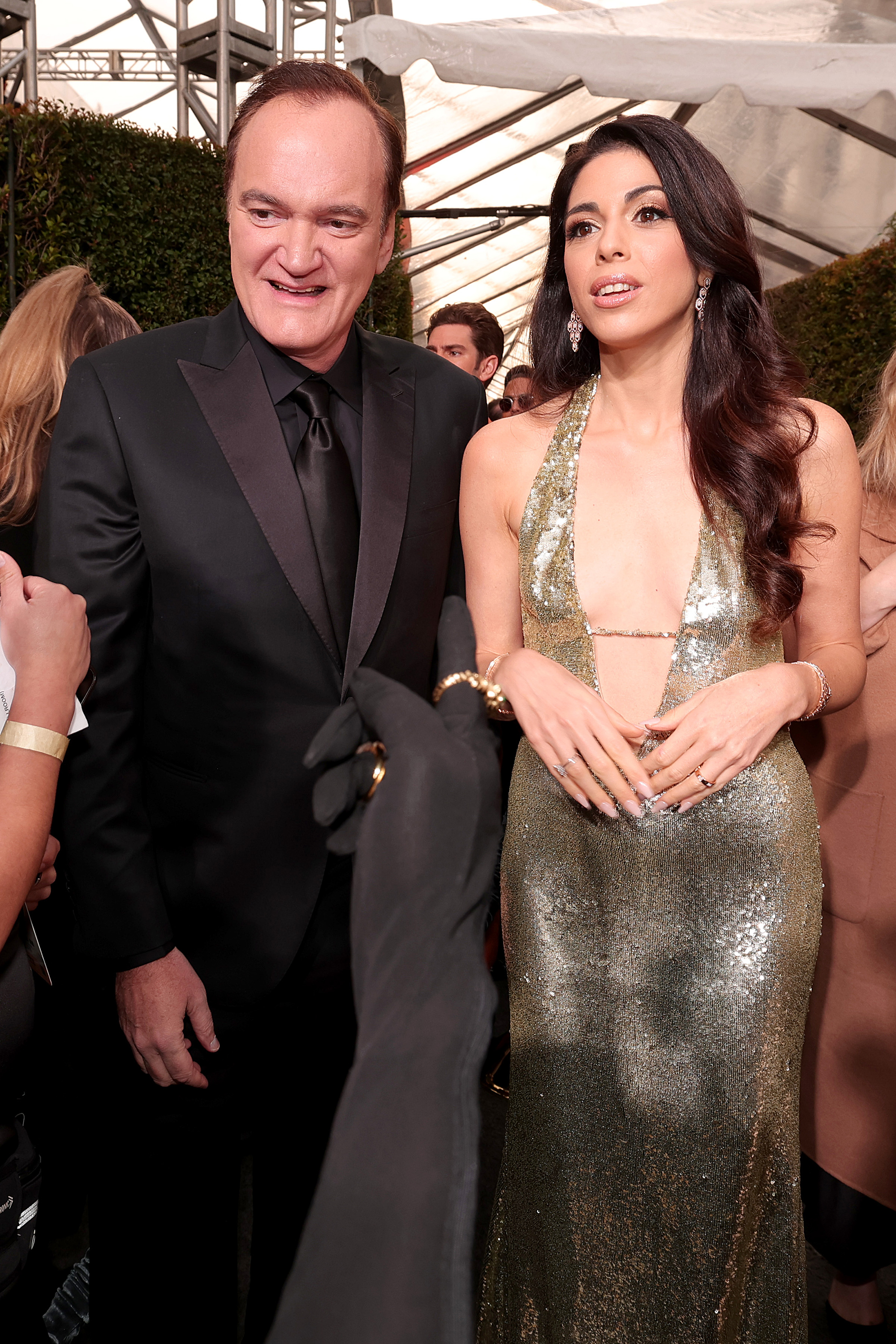 “People would assume that I named him after Leonardo DiCaprio,” the filmmaker explained during a June 2021 appearance on “Jimmy Kimmel Live!”

“There’s nothing wrong with that, but I didn’t,” he continued. “He’s named after my wife’s grandfather, but also because, just in our hearts, he was our little lion.” 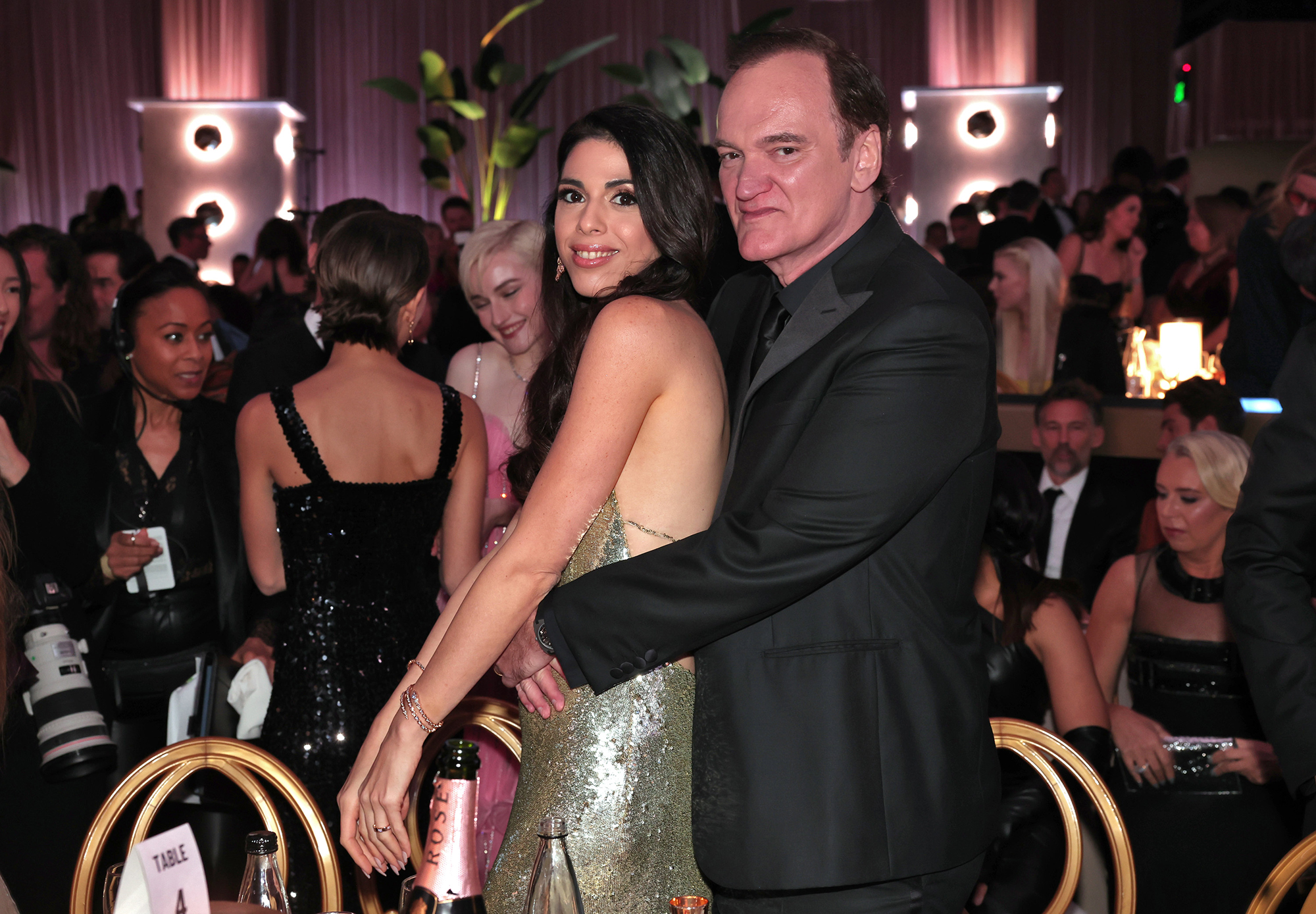 The following month, the screenwriter got emotional while describing his experience with fatherhood, saying on CBS This Morning in July 2021, “I can’t even see his name written on a piece of paper without crying.”

Tarantino went on to call Leo “the most charming human being” he’d ever met. 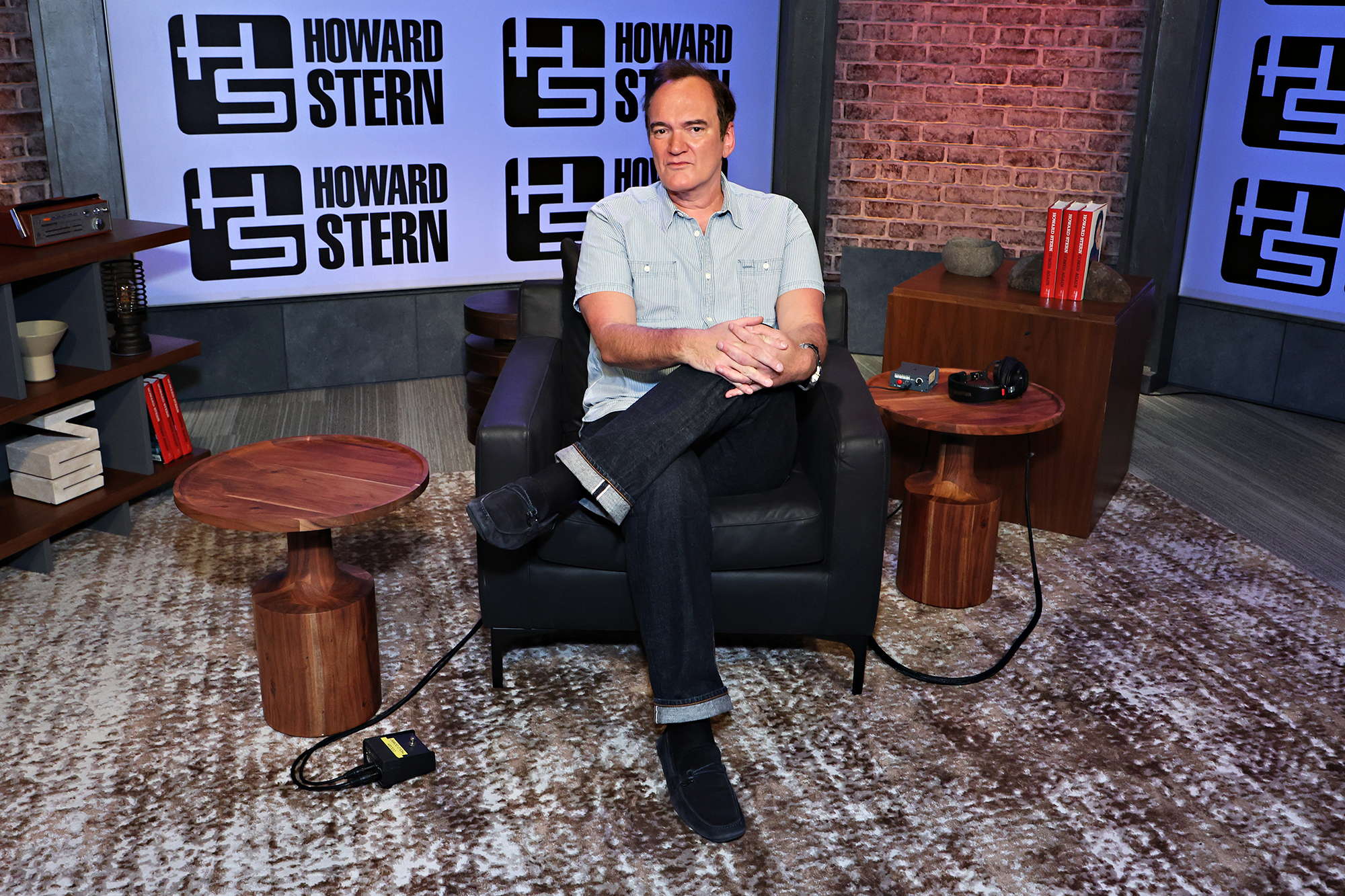 “Half the time, I look at him and I’m just laughing because he’s so funny,” he said. “And the other time, I’m just bursting into tears.”

The Tennessee native made sure to note that his devotion to his family had not “taken anything away” from his career. 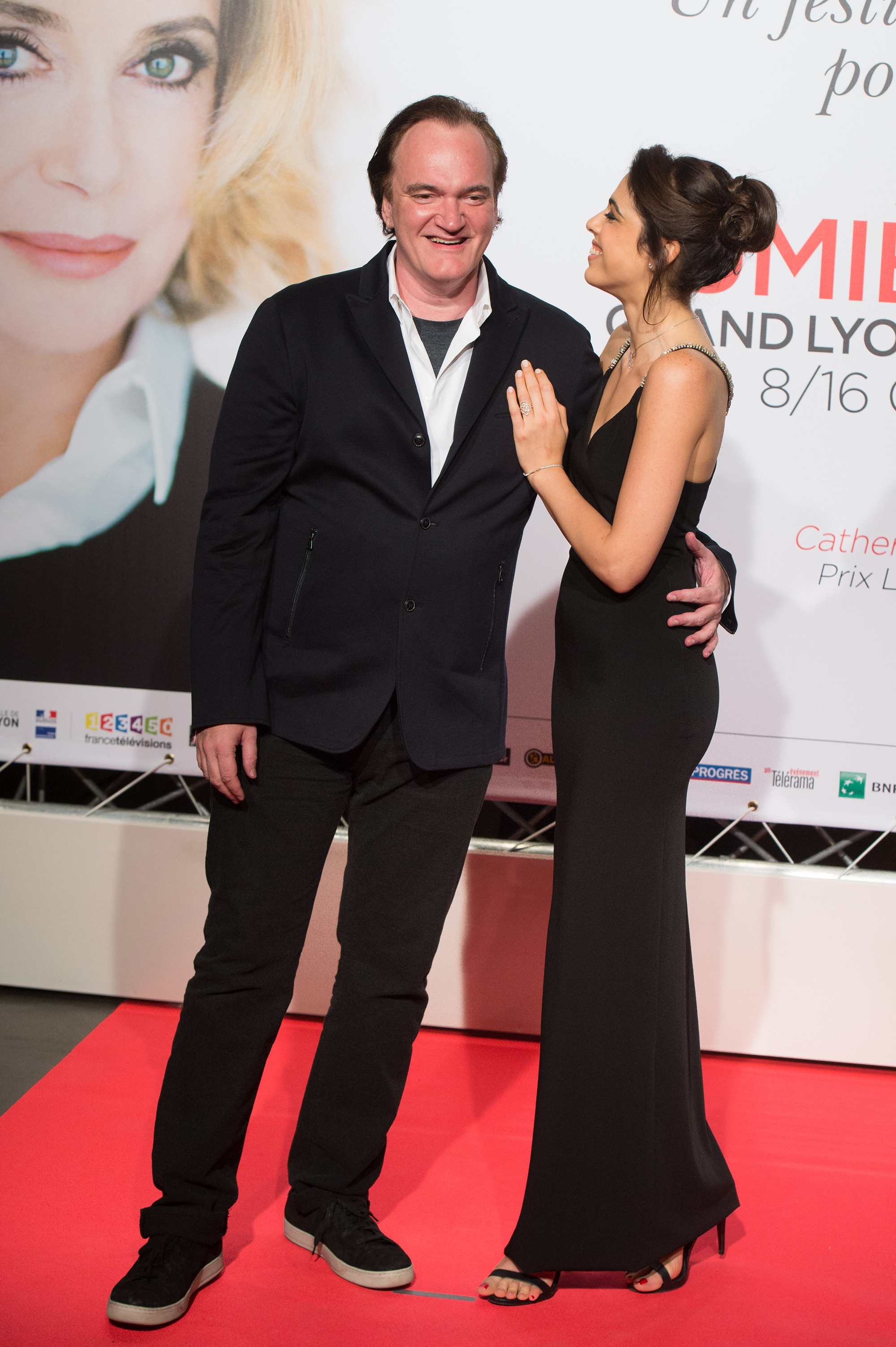 In fact, he said at the 2019 Cannes Film Festival that marrying Pick made him “take stock” of his life and look at it “from a new angle.”

“I’ve never [gotten married] before, and now I know why,” he explained at the time. “I was waiting for the perfect girl.”

The couple met when Tarantino was in Israel to promote his 2009 movie “Inglourious Basterds.” They got engaged in 2017.