Rod Stewart shared that his 11-year-old son, Aiden, was recently rushed to the hospital after experiencing a health scare during his soccer match.

Though Stewart did not disclose when the incident took place, he did reveal that there was another medical emergency that occurred during the game as well. 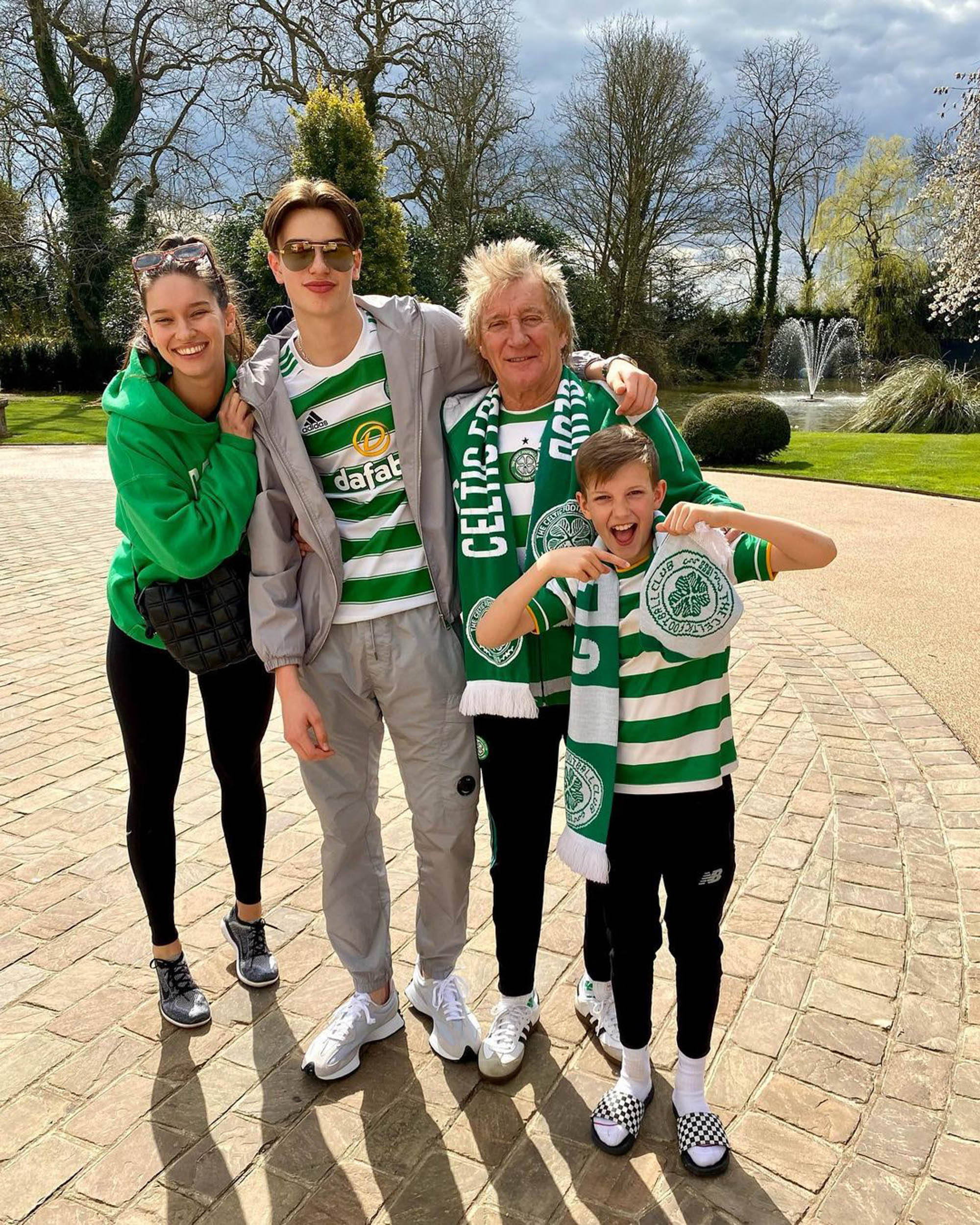 “Another boy fell backwards and banged his head — he’s still not back,” he shared. “In all of my days watching football, that’s the only time two ambulances had been called.”

Aiden is the youngest of Stewart’s eight children. The rock star welcomed the pre-teen and his son Alastair, 17, with his current wife, Penny Lancaster-Stewart. 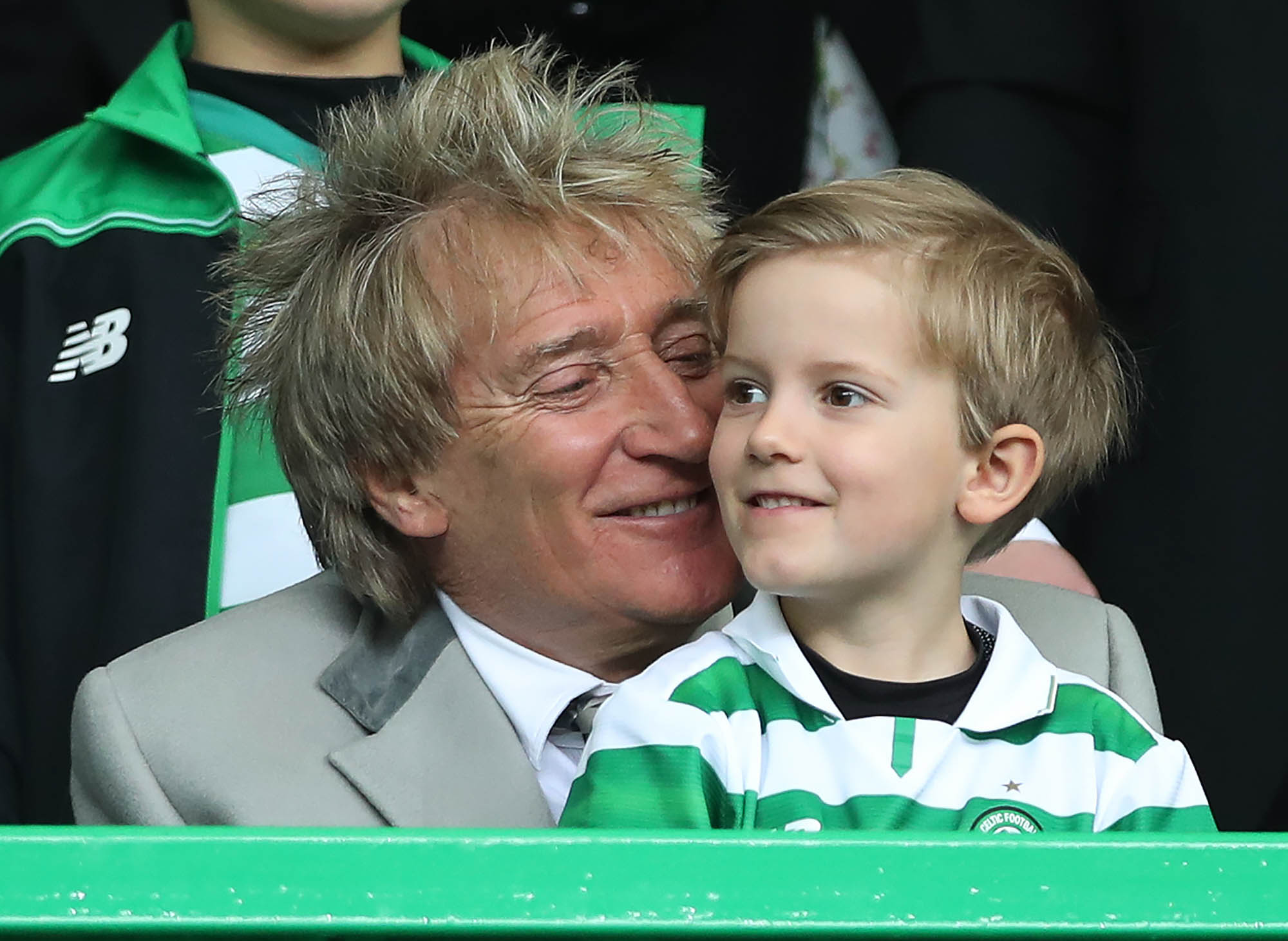 Back in October, Stewart’s son Sean was hospitalized after his vehicle was rear-ended by a pickup truck in Los Angeles. 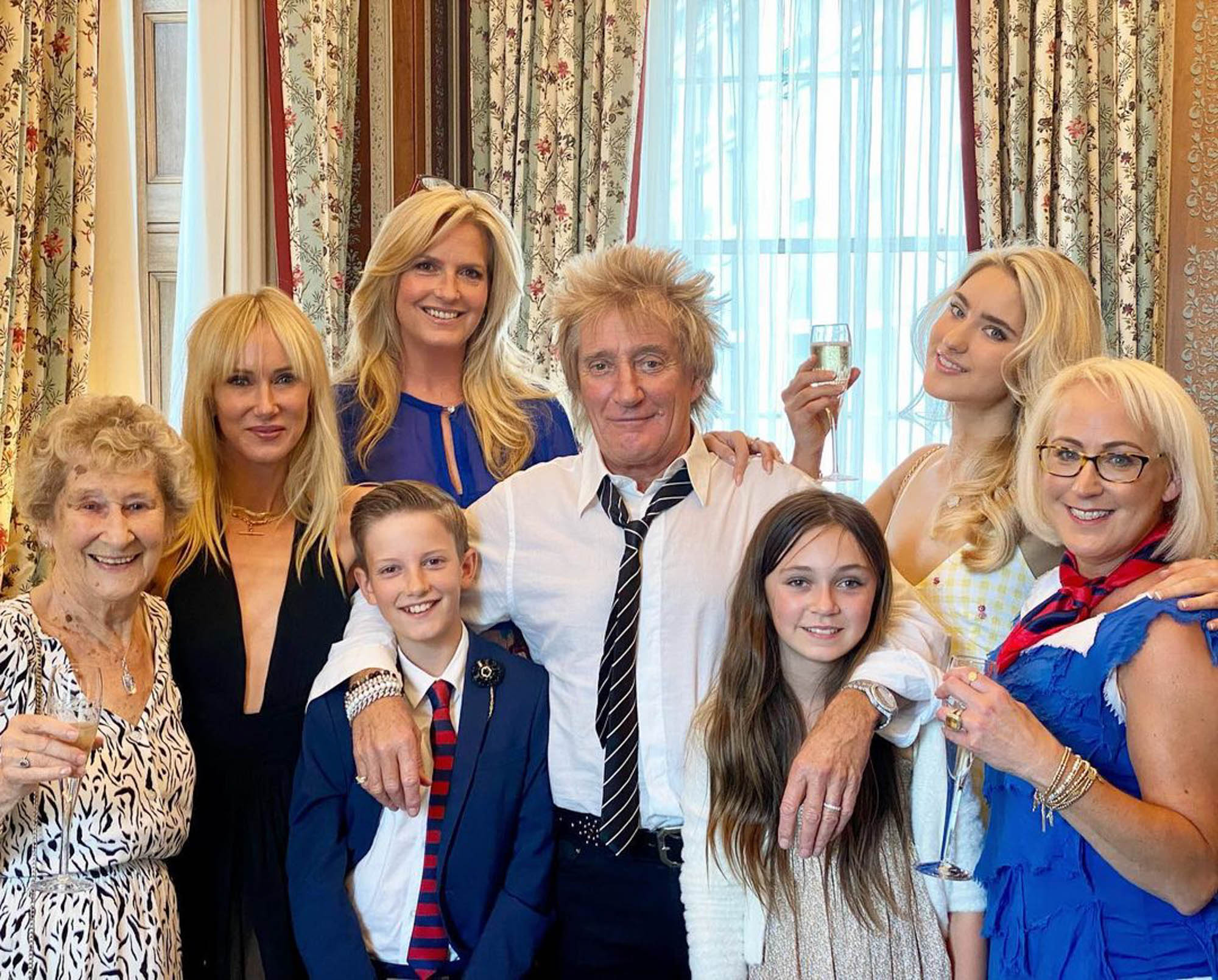 At the time, Sean’s manager, Wendy Feldman, exclusively told Page Six that her client “will make a full recovery” after an MRI showed that he had a dislocated shoulder among other injuries.

After returning home from the hospital, Sean wrote on his Instagram Story on Oct. 25 that he was “still in a lot of pain” but recuperating with his dog Prince by his side.