Prince Harry and Meghan Markle’s anticipated Harry & Meghan docuseries premiered on Thursday, December 8 — and the royal family is likely at ease about its content.

“I don’t think there was very much in there that was particularly new or that will have worried them too much. It was repetition of the same old gripes, repetition of the same sort of stuff [they’ve previously claimed],” royal expert Jonathan Sacerdoti exclusively told Us Weekly on Thursday about the debut episodes of the Netflix program. “So, I think they may be breathing a sigh of relief on that front, but, you know, there are three more of these [episodes] to come.”

The Duke of Sussex, 38, and the Duchess of Sussex, 41, opened the first episodes of Harry & Meghan by reliving their initial 2016 courtship as Meghan learned what it meant to become a future duchess.

“Joining this family, I knew that there was a protocol for how things were done,” the Bench author admitted in the third episode of the production. “Do you remember that old movie The Princess Diaries with Anne Hathaway? There’s no class [where] some person goes, ‘Sit like this, cross your legs like this, use this fork, don’t do this, curtsy then, wear this kind of hat.’”

She added: “It doesn’t happen. So, I needed to learn a lot, including the national anthem. … It was baptism by fire.”

Harry and Meghan — who share son Archie, 3, and daughter Lilibet, 18 months — announced their engagement in November 2017, nearly one year before they tied the knot. The twosome welcomed Archie in May 2019 before deciding to step back from their duties as senior royals in 2020.

“So we’re here on Wednesday the something of March. We’ve just finished our two weeks, our, like, final push, our last stint of royal engagements. It’s really hard to look back on it now and go: ‘What on earth happened?’ Like, how did we end up here?’” Harry admitted in a March 2020 video diary, which served as the first clip in the Netflix doc, noting that it is his responsibility to “keep my family safe.” 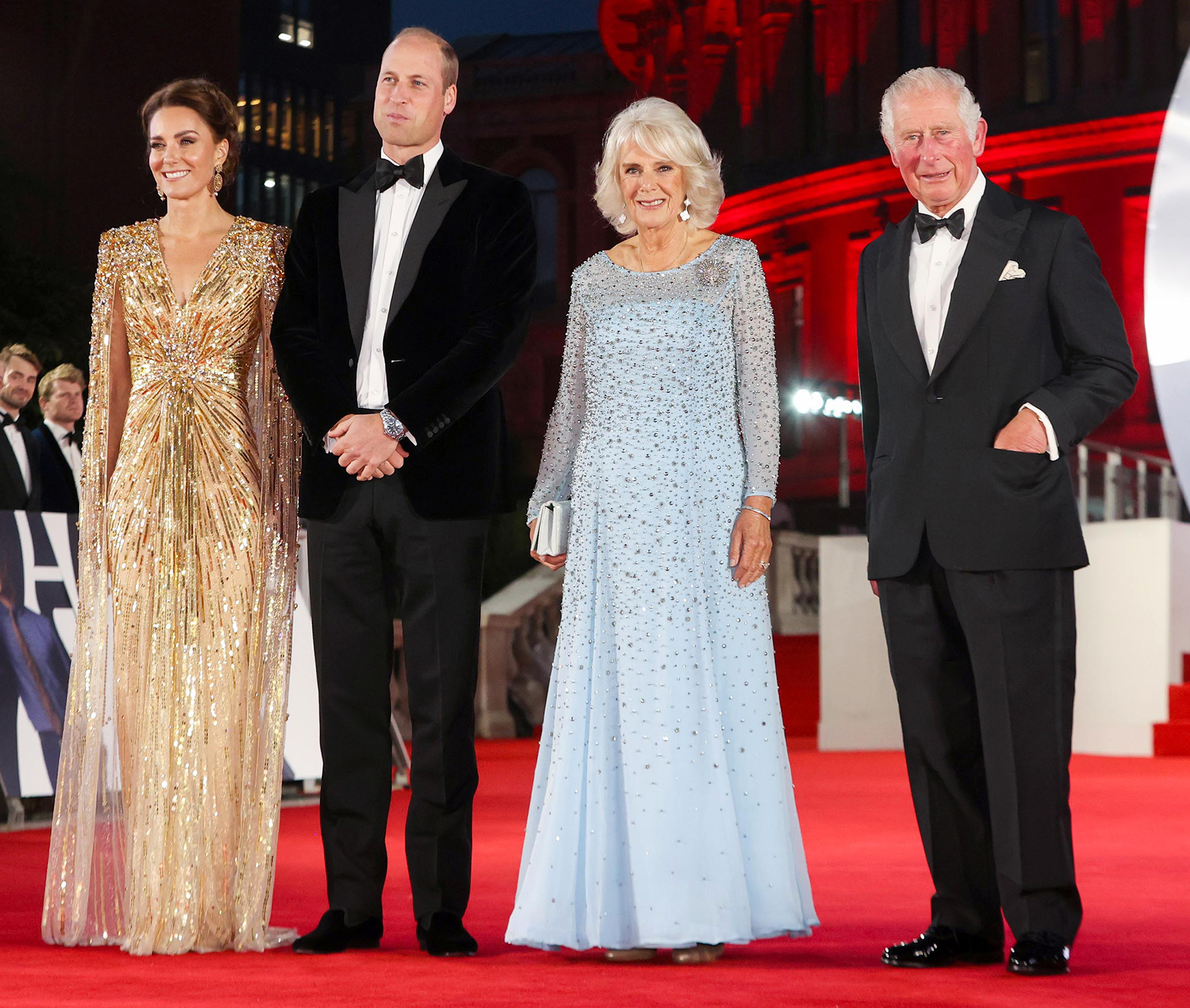 He continued: “By the nature of being born into this position and with everything else that comes with it and the level of hate that has been stirred up in the last three years — especially against my wife and my son — I’m generally concerned for the safety of my family.”

Harry and Meghan went on to discuss what it was like to take their romance public, film their reality TV-esque engagement interview, as well as experience the former actress’ initial meetings with his grandmother Queen Elizabeth II and his brother, Prince William. Meghan also dove into her estranged relationships with father Thomas Markle and half-sister Samantha Markle amid her royal romance.

Sacerdoti, for his part, noted that Harry & Meghan featured many of the “same old accusations and allegations” that the couple have spoken about since their 2020 move.

“I think that if anyone was watching it for explosive gossip about the royal family, they would’ve been sorely disappointed,” the journalist told Us, noting the biggest reveal came from the participation of Meghan’s niece, Ashleigh Hale. “I found one bit where she talked about her niece quite interesting, the idea that she had this very close relationship with her niece. And in fact, this was [the] one person from her father’s family who was actually interviewed in the whole piece.”

In the third episode, the immigration attorney revealed that she is the biological daughter of Samantha but was adopted by her paternal grandparents. Hale and the 58-year-old author were estranged until 2007 when they reconnected. Shortly after their reunion, Meghan sent her niece a sweet email and the pair went on to develop a sisterly bond. Despite the “Archetypes” podcast host’s tight connection with Hale, she was allegedly urged by The Firm to leave Hale off the guest list for her 2018 wedding considering her estrangement with Samantha. 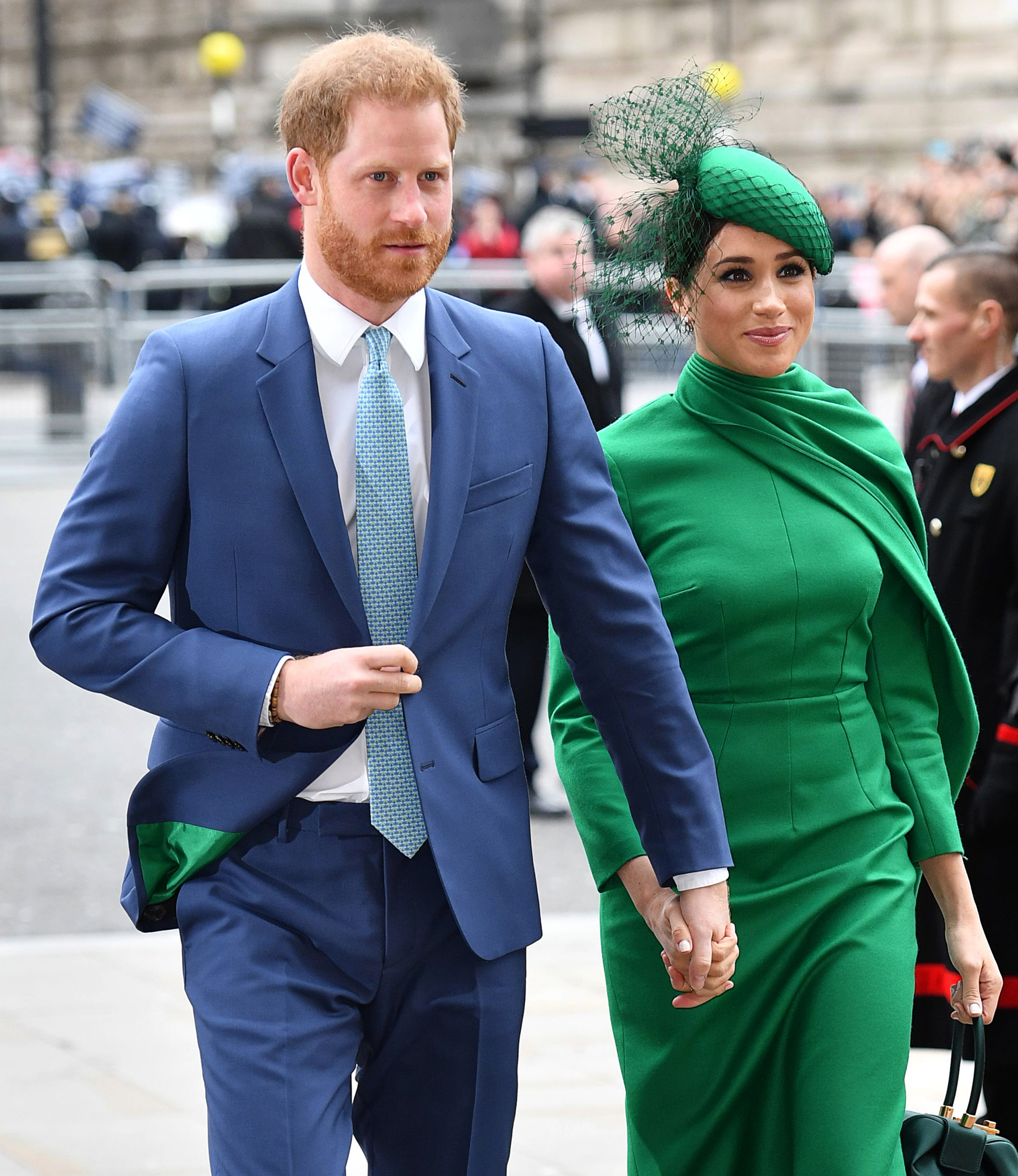 “What was interesting was the recounting of the story where she said that they didn’t invite her niece to her wedding, even though they just had a section in the program where they outlined how close they were and how actually they were just like sisters according to Meghan,” Sacerdoti speculated. “Now, if that’s the case, that still doesn’t really explain very much to me. I mean, this was a massive wedding [and] very few members of her actual family there.”

He added: “Here is somebody she’s genuinely close to, by her own reckoning and by the niece’s reckoning, and she’s not invited — but people like George Clooney, who she’d never actually met, were invited to the wedding. That felt very strange.” (Meghan and Harry have not publicly addressed if the bride had met the 61-year-old Descendants star prior to her wedding day.)

The first three episodes of Harry & Meghan are now streaming on Netflix.