Shawn Mendes’ fans are mourning his iconic curly locks after he ditched them for a fresh new buzzcut.

The “Treat You Better” singer, 24, traded in his signature look in favor of a shaved head, which he debuted Saturday while stepping out to a café in Los Angeles.

However, photos of Mendes’ drastic 2023 hair transformation left fans divided on social media over the weekend.

“i’m so sad right now 😭😭😭😭,” one person tweeted, with another adding, “HELP IDK IF I SHOULD SCREAM, cry OR THROW UP.”

“i’m grieving,” a third person noted, while someone else asked, “Duuuuude WHYYYYYY ON EAAARTH.” 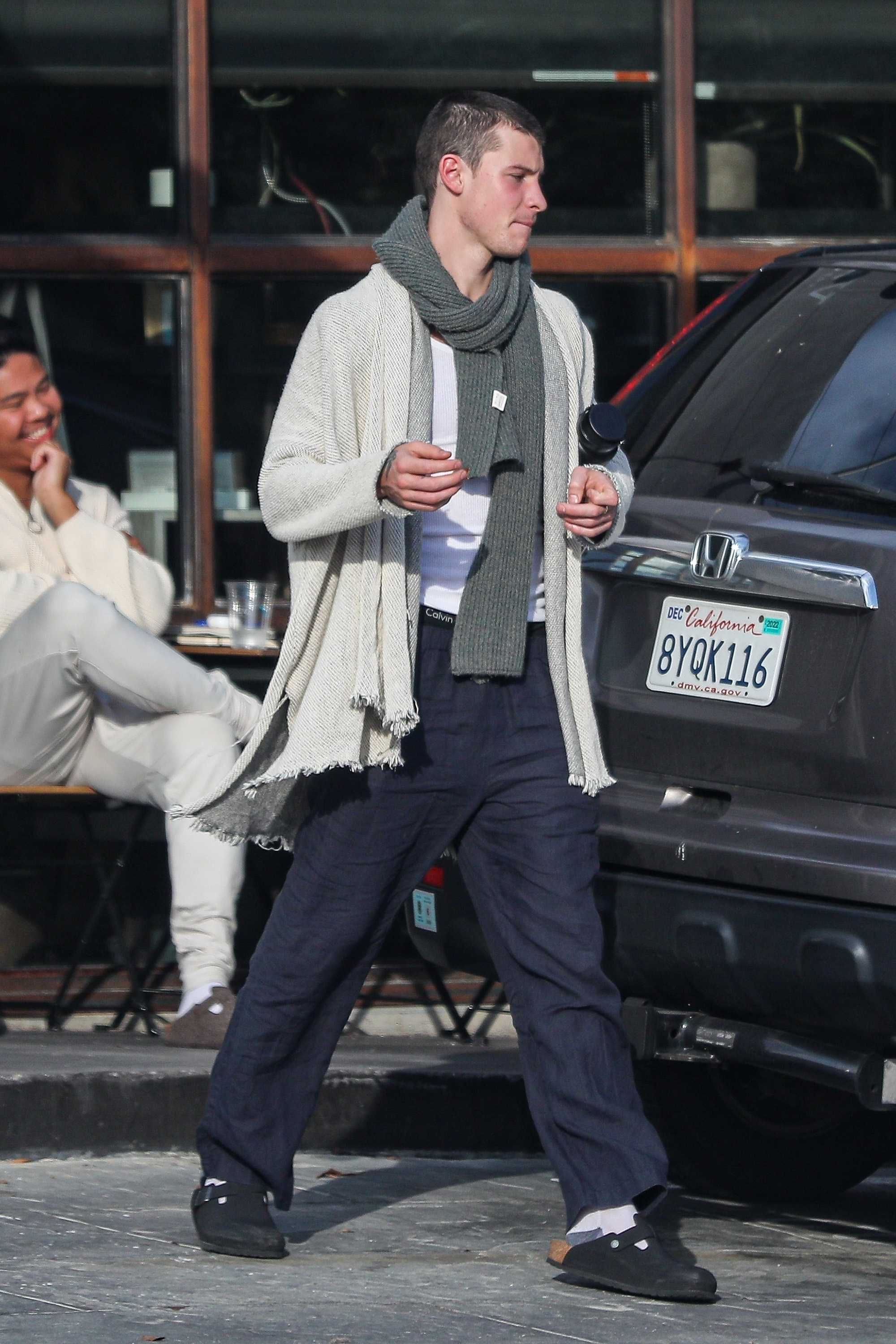 In the new snaps, Mendes donned a gray cardigan, a white tee and navy blue pants.

He wore the trousers low, exposing the waistband of his Calvin Klein underwear, and completed the look with white socks, black Birkenstock clogs and a dark gray scarf.

The singer was last seen on Christmas Day in an Instagram video. At the time, he was going for a very chilly dip, commonly known as “the polar bear plunge.”

Mendes, who stripped down to his boxers as he jumped into a river, was still sporting his floppy, brunette tresses in the clip. 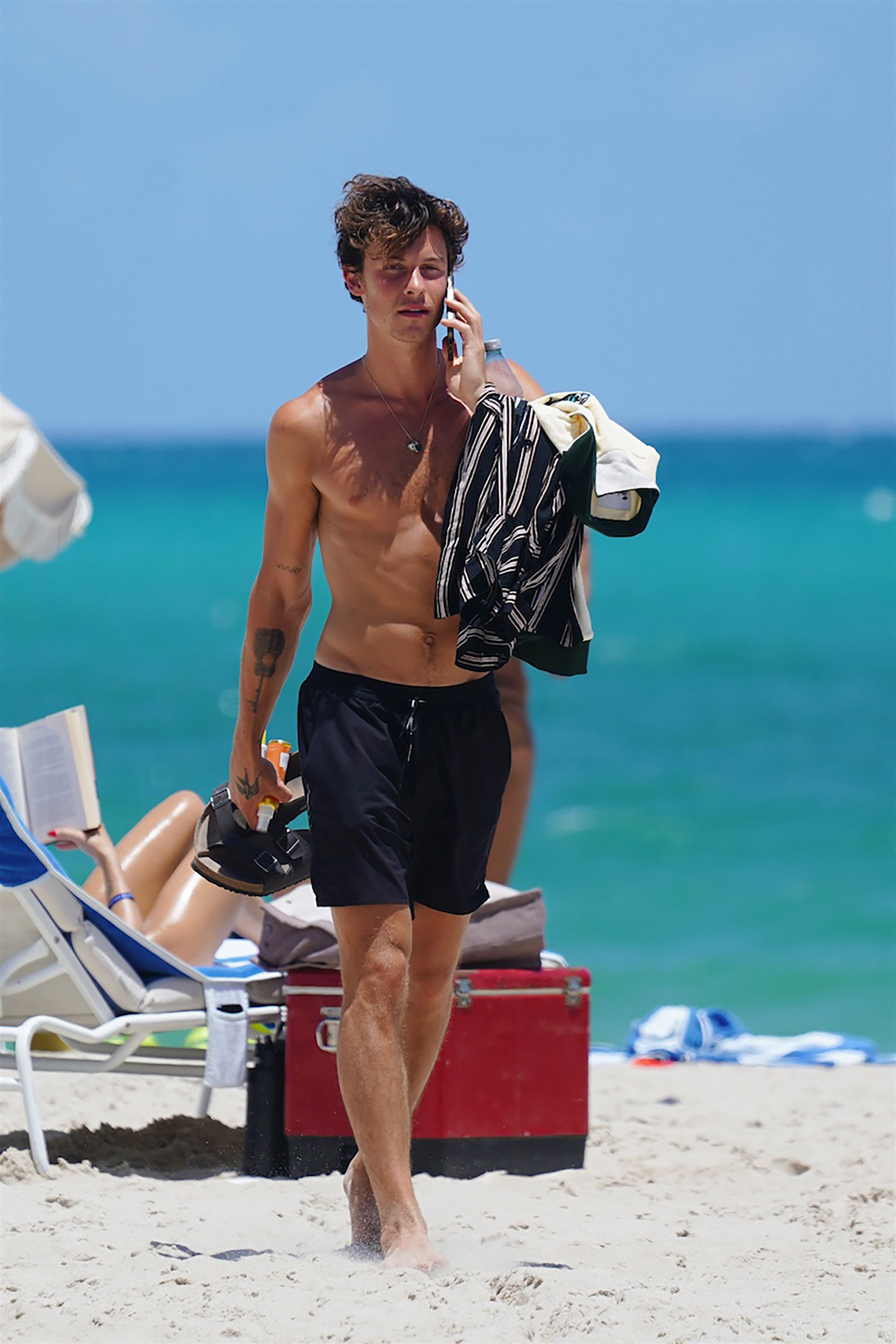 He later added that he was spending time with his loved ones after ending the “Wonder” tour to focus on himself.

“I think for me it’s just about spending time doing things that I haven’t really done over the last few years, and so having dinner with friends and stuff.”