SMOKERS could get free e-cigarettes on the NHS in a world-first.

Regulators agreed the gadgets, which contain nicotine but not tobacco, could become licensed medical products. 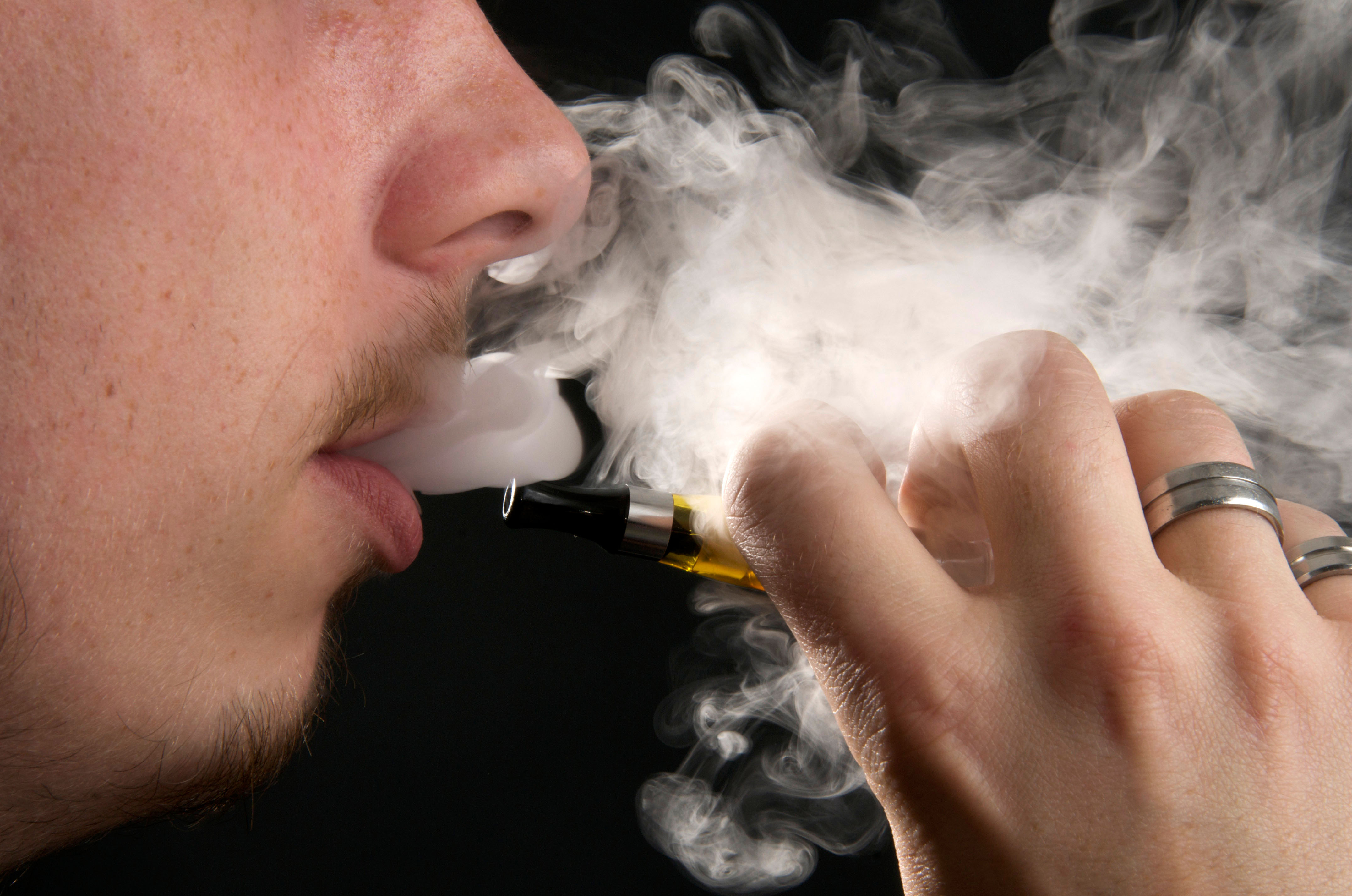 Makers of vaping devices can now submit them to the Medicines and Healthcare Regulatory Agency (MHRA) for assessment.

If approved, England would become the world’s first country to dish out e-cigs on prescription to help people quit smoking.

Health secretary Sajid Javid said: “Opening the door to a licensed e-cigarette prescribed on the NHS has the potential to tackle the stark disparities in smoking rates across the country, helping people stop smoking wherever they live and whatever their background.

“This country continues to be a global leader on healthcare, whether it’s our Covid vaccine rollout or our innovative public health measures reducing people’s risk of serious illness.”

E-cigarettes contain nicotine and are not risk-free, but experts believe they are less harmful than smoking.

A medically licensed e-cigarette would have to pass rigorous safety checks.

Almost 64,000 people died from smoking in England in 2019. It remains the leading cause of premature death.

Rates are at record low levels in the UK, but there are still around 6.1million smokers in England.

There are also stark differences across the country, with deprived areas having much higher rates of smoking.

In Blackpool, 23.4 per cent of people smoke compared with just eight per cent in wealthier areas such as Richmond-upon-Thames.

E-cigarettes have been shown to be highly effective in supporting those trying to quit, with 27.2 per cent of smokers using them compared with 18.2 per cent using nicotine replacement therapy products such as patches and gum.

The NHS said it remains the case that non-smokers and children are strongly advised against using e-cigarettes.

Experts in the industry have welcomed the news and added that many consumers needed to 'reassurance' from the MHRA.

Deborah Arnott, Chief Executive of ASH said just as the MHRA led the world in licensing vaccines for Covid-19, today it is leading the world by backing medicinal licensing of e-cigarettes.

She added: "This is entirely justified, as the CMO Chris Whitty has pointed out, smoking is likely to have caused more premature deaths in the UK last year than the Covid pandemic.

"Thanks to vaccines, Covid-19 is being brought under control, but smoking will kill as many people this year as last. With nearly 7 million smokers in the UK smoking will continue to kill people for many years to come until we make smoking obsolete."

Deborah explained that smokers take on average 30 attempts to succeed in quitting which is why tools as e-cigarettes are so important.

She said: "Consumer e-cigarettes bought over the counter are proven to be the most successful quitting aid, but nearly a third of smokers have never tried them, and a similar proportion believe, wrongly, that e-cigarettes are as, or more harmful, than smoking.

"These are the smokers who are more likely to try vaping if they had the reassurance provided by a medicines licence and products which are available on prescription.”

e-cigarett, free, Get, Smokers, to
You may also like: