What happens in Charleston, doesn’t stay in Charleston! Naomie Olindo turned heads after revealing she hooked up with Whitney Sudler-Smith at his mom’s dog wedding.

‘Southern Charm’ Cast: A Complete Guide to Who Has Dated Each Other

“Why did everybody get so drunk at a dog wedding?” Naomie, 29, asked pal Leva Bonaparte in Bravo’s all-new teaser from the Thursday, August 18, episode of Southern Charm.

The two women, who were both hungover after Patricia Altschul and Shep Rose’s puppy nuptials the night before, dished on what went down after the festivities. Naomie, for her part, confessed that she didn’t go home alone. 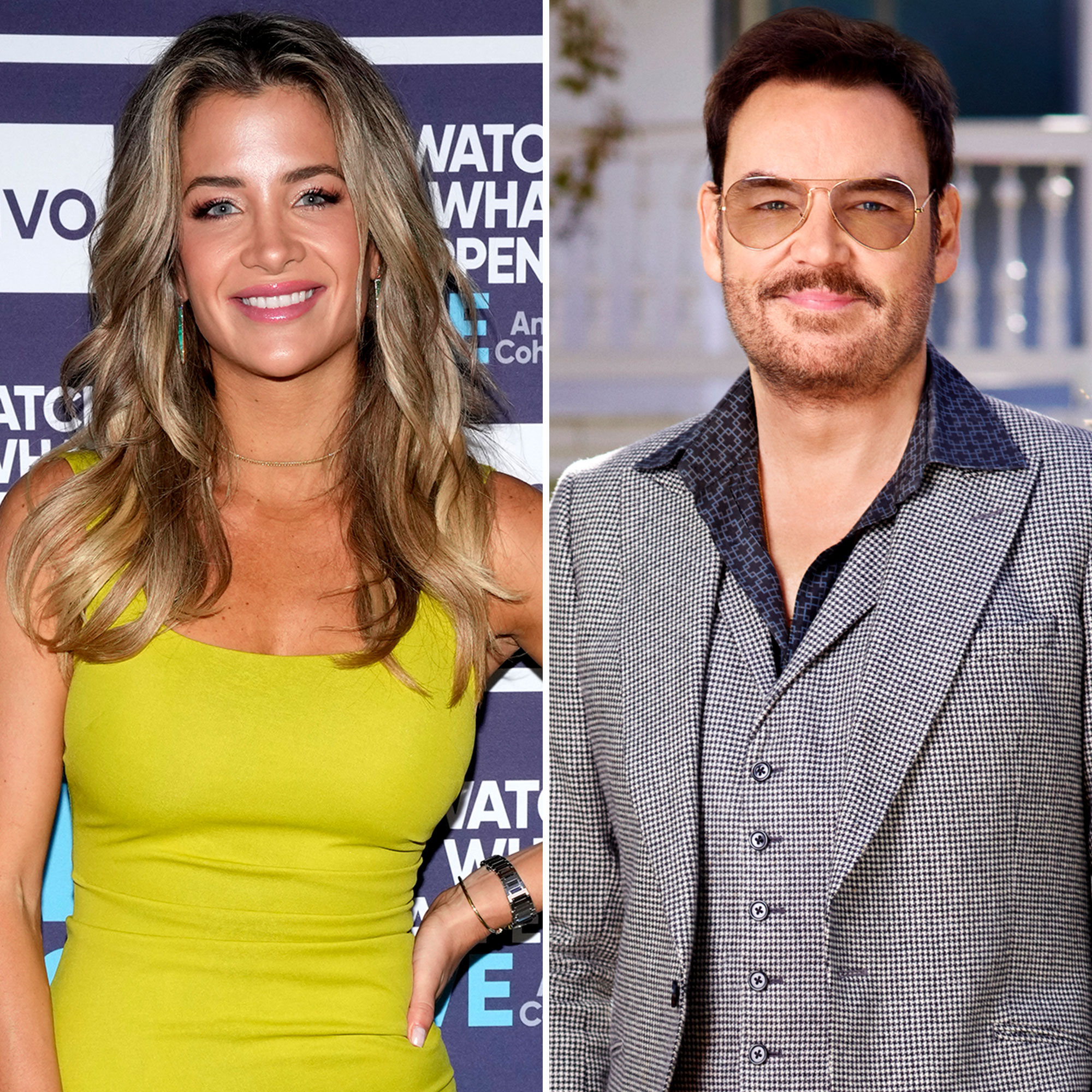 “Speaking of the dog wedding, I didn’t tell you, but right after, I did kiss Whitney,” the France native told both Leva, 43, and Austen Kroll, who was on the phone with the girls.

Leva, on the other hand, dropped down on the chair in Naomie’s kitchen after hearing the news. “Did you like it? Do you like each other?” the restauranteur asked.

Once the shock wore off, Naomie added, “It was fun,” noting that they made out. “He spent the night here,” she revealed, which prompted an even bigger gasp from Leva.

“You were, like, spooning with Whitney and you didn’t f—king tell me?” the Bourbon N’ Bubbles co-owner said, still trying to comprehend what went down between the pair.

The L’Abeye founder then revealed that Whitney, 54, noted how happy the hookup would make his mother, Patricia, 81, who is a big fan of Naomie. “He was like, ‘We need to breed,” she recalled. “He was like, ‘Mom would love it.’” Naomie later insisted that her two costars not “tell anyone” what she said.

Southern Charm’s Craig Conover and Ex Naomie Olindo: The Way They Were

Naomie previously made headlines when she admitted earlier this season that she and ex-boyfriend Craig Conover had slept together twice over the summer of 2021. At the time, Craig, 33, was casually dating Paige DeSorbo, but he told his Southern Charm pals during the season 8 premiere in June that Paige, 29, was aware of the hookup.

The exes, who dated for three years before their 2017 split, butted heads on the Thursday, August 11, episode while attending the infamous dog wedding. Craig, for his part, called out Naomie for overstepping with him and Paige, while Naomie tried to figure out why he was being “awkward” with her all day.

“What is going through Naomie’s head where she thinks she knows what’s best for me and my girlfriend?” the former law school student said during a confessional. “I don’t think she’s getting it. This is not respecting boundaries.”