ROLL UP, fans of Greggs, if you want to know how to make your money stretch the furthest at the country's favourite pastry store.

The budget bakery has plenty of low price goodies to choose from, but we reveal the ones you need to make a beeline for on the shelf, and the products to give a miss.

Greggs bosses have warned that costs could continue to go up later this year, amid soaring price struggles felt across the sector.

So it's more important than ever that fans know they've got the best value for their money.

Here's three things you should always buy the store, from sausage rolls, to something that might disrupt your diet, but not your budget.

And we also reveal the three things that your wallet will thank you for picking up elsewhere. 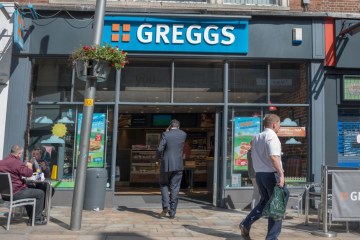 Greggs axes popular menu item – and customers are not happy

What to get at Greggs

You can't go to Greggs without picking up a sausage roll.

The pastry treat is the bakery's staple product. 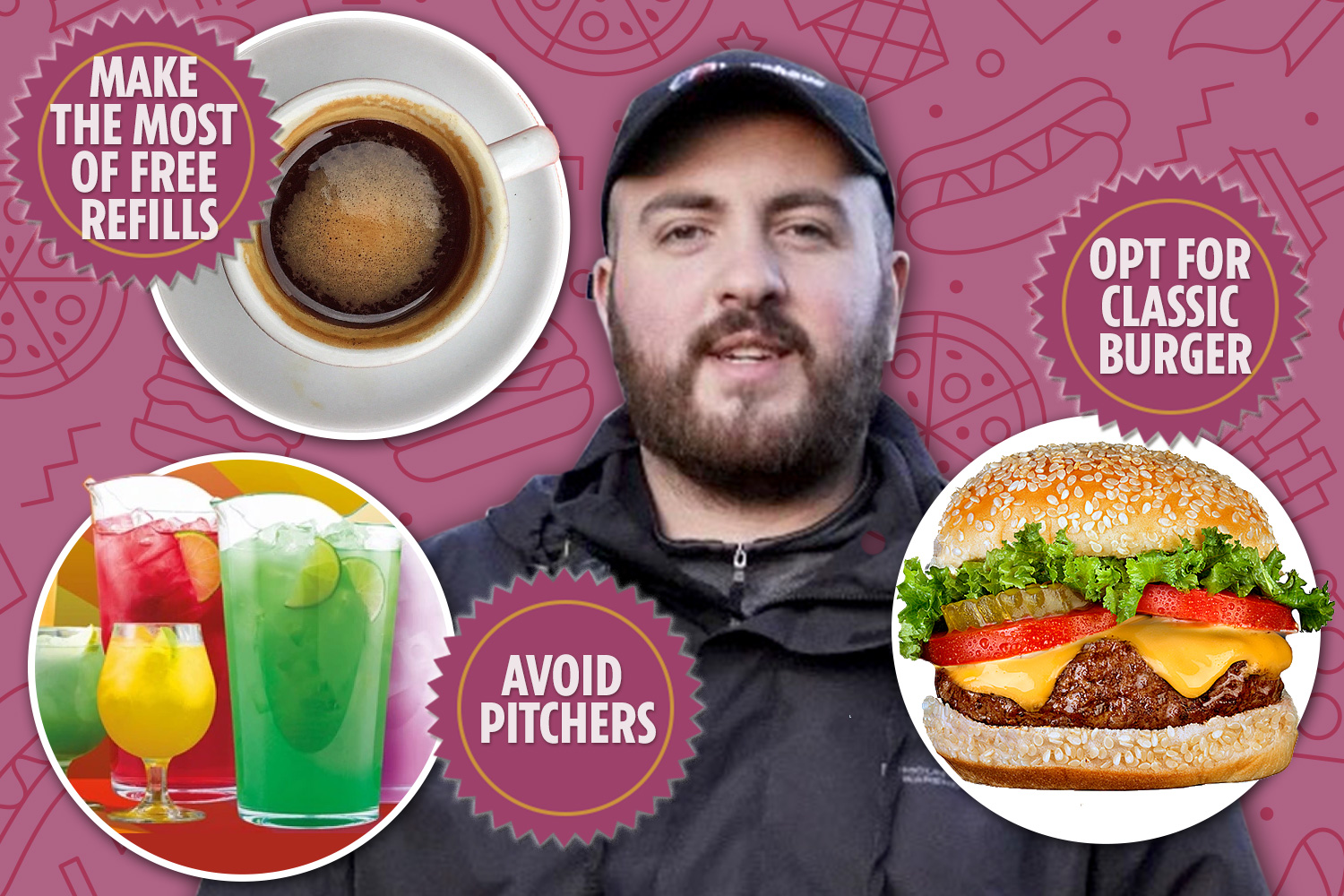 And at only £1.10 the scrummy snack won't burn through your budget too much either.

There's even ways to get the foodie goody for free, if you know how.

Every now and then Greggs will offer out freebies and limited time rewards for customers – particularly if its got new products that customers need to taste.

At Christmas Greggs gave away 50,000 free festive bakes and vegan festive bakes, for example, to get fans in the spirit.

But there may be a 'hack' to bagging freebies in store at any time too.

An ex-employee revealed how staff are allowed to offer customers a freebie if they're genuinely disappointed with the food available.

They claimed: "If ever there are no sausage rolls or if there are cold products, Greggs can offer the customer something free of charge."

Employees can only offer customers a freebie if the store doesn't have any fresh pastries available though, or if the hot product you pay for turns out to be cold.

But keep in mind that you can't just expect the free food as it's given out at the discretion of the staff, and only if you've genuinely had a bad batch of food.

If that's got your mouth watering, but you can't bring yourself to order the sausage meat that comes wrapped up in the roll, Greggs still has you covered.

The bakery giant famously launched its vegan sausage roll on hot shelves across the country back in 2019.

The meat-free alternative to Greggs most prized product is now a household favorite.

That means its a must buy when you're next in the store.

What's more, they only cost £1.10 too – so they're not going to make a massive dent in your wallet either.

At Greggs you can get a FREE treat on your birthday, so it's worth heading to the high street store if you're finishing another lap round the sun, and are after something sweet.

You might decide you go for a doughnut, for example, which would usually set you back around 95p.

You need to have signed up for the rewards app to claim though.

It's a free app and once you've input your birthday you'll get voucher on the day that you can show in-store for one free cupcake, cream cake or doughnut.

You don't have to just use it on your birthday either as it's still valid for one month afterwards – but you can claim only one sweet treat, so once it's gone, you'll have to wait until next year.

What to get elsewhere

You've moved on from breakfast, and are after something to fill your tum on a lunch break now, but Greggs might not be the pit-stop that's best suited to your budget.

A sandwich deal at Greggs costs £4.15, according to MenuPriceUK.

Plenty of stores have been upping their own meal deal costs as of late, but Greggs wins the priciest label of them all.

If you need a sandwich and a drink and maybe a snack on the side, you're better off visiting the supermarket, where you'll find a cheaper deal.

Meanwhile, Sainsbury's and Morrisons charge customers £3.50 for a meal deal, and Boots' deal can cost up to £4.

You might want to give the hot drinks a miss too.

That means thirsty shoppers could save almost 60p, or over a third of the price, by swapping out their purchase for the cheaper high street alternative.

That's not to say you CAN'T get a cheap hot sip of something from the bakery giant.

If you're new to Greggs' app, you can get a complimentary hot drink after the first time you download it.

Just use your one redemption wisely, as you won't be able to snag another without opening a whole new account.

It's not just IN Greggs that you can buy all your favourite pastries.

Iceland sells Greggs products you can heat at home – and you'll often find it's a much cheaper way to get your pastry fix at the frozen giant.

Okay, it might not taste exactly the same, but you'll save the most money by picking up your favourite dish from your local store instead of out on the high street.

Buying eight sausage rolls in store instead would cost £3.93 MORE – although you won't have to cook them yourself.

You can get other Greggs favourites at Iceland as well, such as the popular chicken bakes and cookies.

If you don't mind heating them in your own oven at home then there's a massive saving to be had.

The good news for fans is that Greggs is opening a flagship megastore this summer.

It comes after the chain opened its biggest branch so far in Primark – and launched a clothing range with the fashion giant.