Tia Mowry Thanks Fans for Support Amid Split From Cory Hardrict 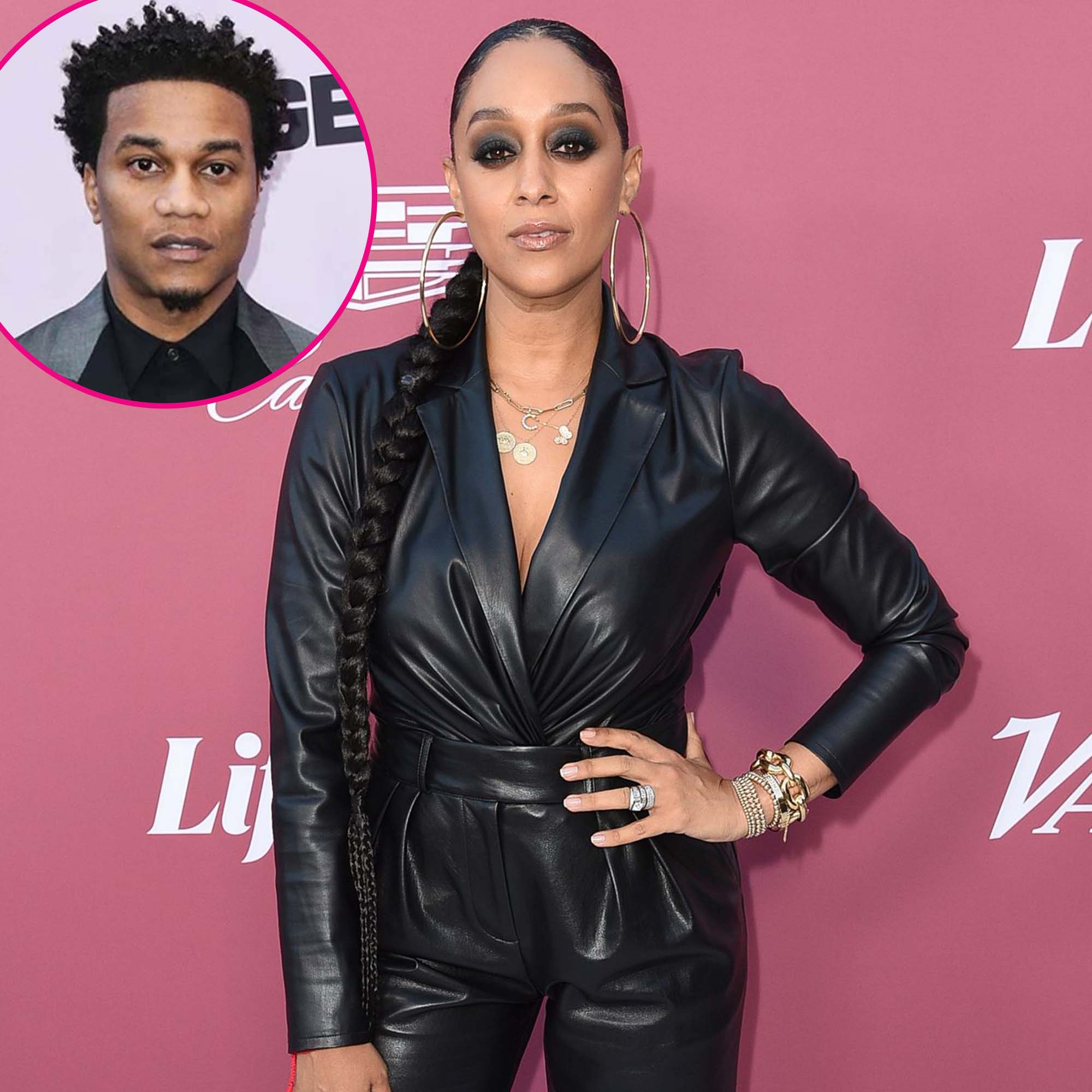 Grateful for the support. Tia Mowry is thanking her fans for their kind words amid her split from husband Cory Hardrict.

“Every book starts with a dedication page, and this one’s dedicated to you: my friends, family, and community,” the Sister, Sister star, 44, wrote via Instagram on Monday, October 10. “The outpouring of love I received from you over the last week has been so encouraging and humbling. I’m so grateful to you all. New Book, First Chapter to follow. Love, Tia ❤️”

Accompanied alongside Mowry’s heartfelt caption was a series of photos of herself posing next to a vintage car parked off-road. Hardrict commented on the post with a heart and sparkle emoji.

The social media message comes less than one week after the Disney Channel alum filed for divorce from Hardrict, 42. According to documents obtained by Us Weekly, Mowry cited “irreconcilable differences” as the reason for the split.

“I have always been honest with my fans, and today is no different. I wanted to share that Cory and I have decided to go our separate ways. These decisions are never easy, and not without sadness,” Mowry wrote via Instagram on October 4. “We will maintain a friendship as we co-parent our beautiful children. I am grateful for all the happy times we had together and want to thank my friends, family and fans for your love and support as we start this new chapter moving forward in our lives.”

Mowry and Hardrict met while filming Hollywood Horror in 2000. After six years of dating, the pair got engaged on Christmas Day and later tied the knot in 2008.

Tia Mowry, Cory Hardrict Were Together for 22 Years Before Split: Timeline

The Twitches actress did not specify a date of separation but did request joint physical and legal custody of their children Cree, 11, and Cairo, 4. She also asked for the judge to terminate spousal support and noted that the former couple has a prenup in place.

While the All American: Homecoming star hasn’t addressed the divorce publicly, he did take to social media earlier to shut down infidelity claims. After one social media user speculated in the Instagram comments that “he cheated on her,” The Chi actor replied, “Lies!”

Prior to the shocking split, Mowry exclusively opened up to Us about what the family planned to do together during the fall season.

“I’m a huge fan of Halloween so there will definitely be a lot of trick-or-treating, especially since we haven’t been able to get out and do much of that the last few years,” the Family Reunion actress told Us at the time. “We love to take the kids to amusement parks and dress up as a family, so we’ll definitely be doing that this year too.”