A glimpse into her life! Gigi Hadid shared a recent peek into her fashionable life as a model amid Paris Fashion Week — and her daily routine as a proud mama to daughter Khai.

“Some recents, some not-so-recents, but better late than never 💕🍓,” Hadid, 27, captioned an Instagram carousel on Friday, July 15. After posting snaps from the set of various modeling gigs and delicious treats, the supermodel included a brief look at life with Khai, 22 months, whom she shares with ex-boyfriend Zayn Malik. 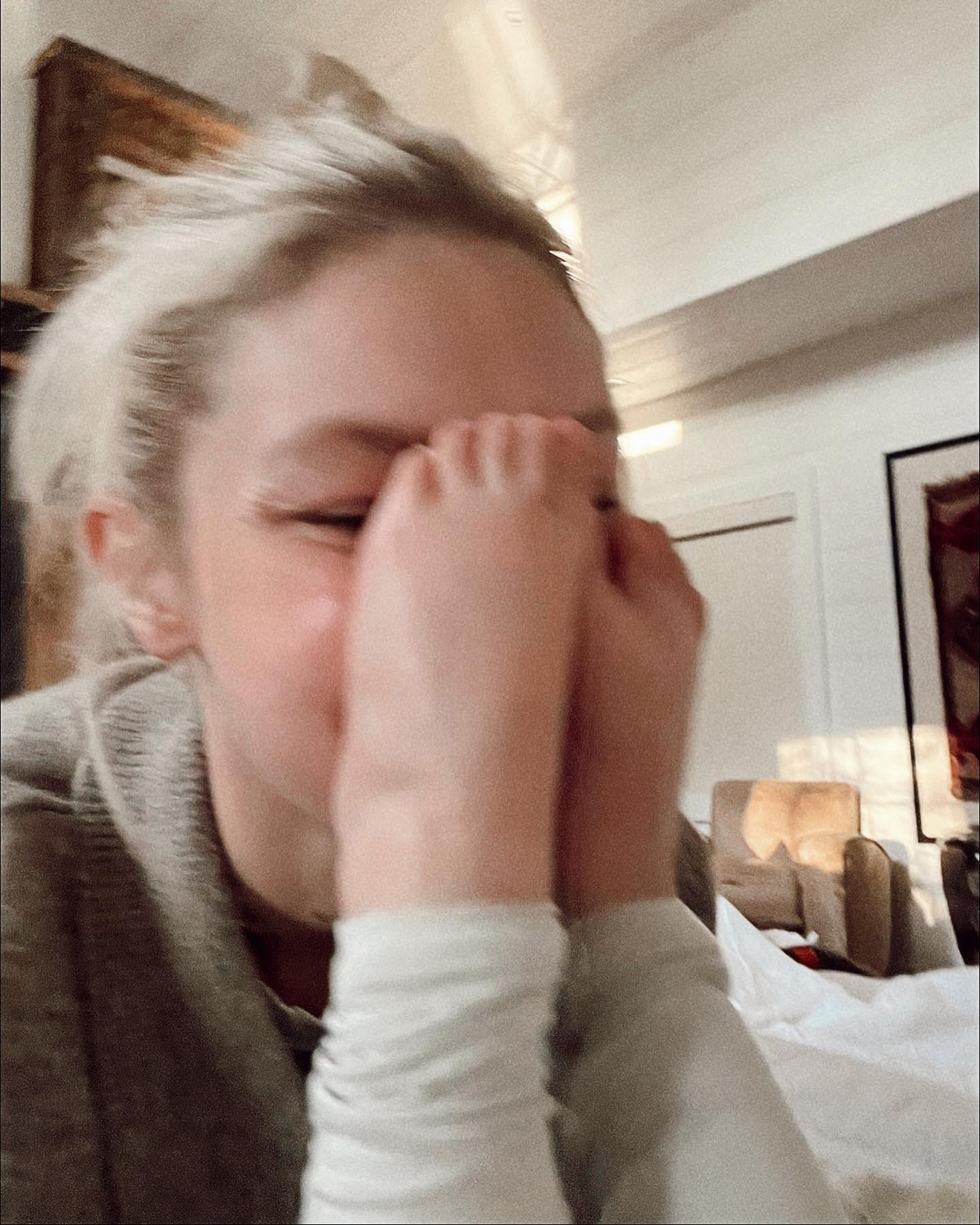 In one of Hadid’s pics, Khai put her tiny toes onto her mom’s face. “Awww Khai’s feet 🥰❤️❤️❤️😍,” makeup artist Grace Lee commented on the snap.

The California native and the former One Direction crooner, 29, dated on and off between 2015 and 2021, welcoming their first child in September 2020.

“She watches everything, she’s always learning, she’s always looking. She’s just awesome,” Hadid told InStyle of her little girl in a February profile. “It’s wild. A lot of my mom friends feel like that, and we’re nearing the first couple years [with our kids]. You’re obsessed with them, but sometimes you turn and you’re like, ‘Oh, my God. Where did you come from?’ … [My friends and I] only talk about babies and sleeping and what bottles don’t leak. One of them was like, ‘Hey, do you ever want to get dinner without the kids?’ I was like, ‘Yeah, girl. Let’s go.’”

While the Frankie’s Bikinis collaboration designer has kept her life with Khai relatively private save for a few social media tributes, her famous circle — including half-sister Alana Hadid and Next in Fashion cohost Tan France — have gushed about what a doting parent she’s become.

“She’s an amazing mom. I’ve gotten so many tips from her,” the Queer Eye personality exclusively told Us Weekly in May, revealing that he “of course” has met Khai. “She was a mom before I was a parent, like, seven months before [my son Ismail was born]. And so, she was the first person that sent me a care package of all the things that my baby might need. It was so sweet.”

France, who welcomed his baby boy with husband Rob France in July 2021, even told Us what the Never Have I Ever voiceover actress included in her sweet care package after Ismail’s arrival.

“If you’re not a parent, you won’t know this, but [there’s a product] called a Baby Brezza, which is a machine that helps you make your formula really quickly [which she sent],” the fashion stylist added at the time. “She [also] included a sound machine, bibs, pacifiers, like, everything I could possibly need.”

Yolanda Hadid’s eldest daughter and Malik have been working to coparent Khai following their split in October 2021.

“They’re not living together, but Zayn visits Gigi and Khai at the farm in Pennsylvania a lot when they’re there,” a source exclusively told Us in June, noting the exes are doing “the best they can” to make their situation work for their daughter’s wellbeing. “They like to spend time away from the city because it’s more safe, quiet and exclusive.”

Listen to Us Weekly’s Hot Hollywood as each week the editors of Us break down the hottest entertainment news stories!