HUNDREDS of people were locked out of their TSB accounts after the bank's app and online banking went down this morning.

Customers on social media say they couldn't log in and received an error message when they tried. 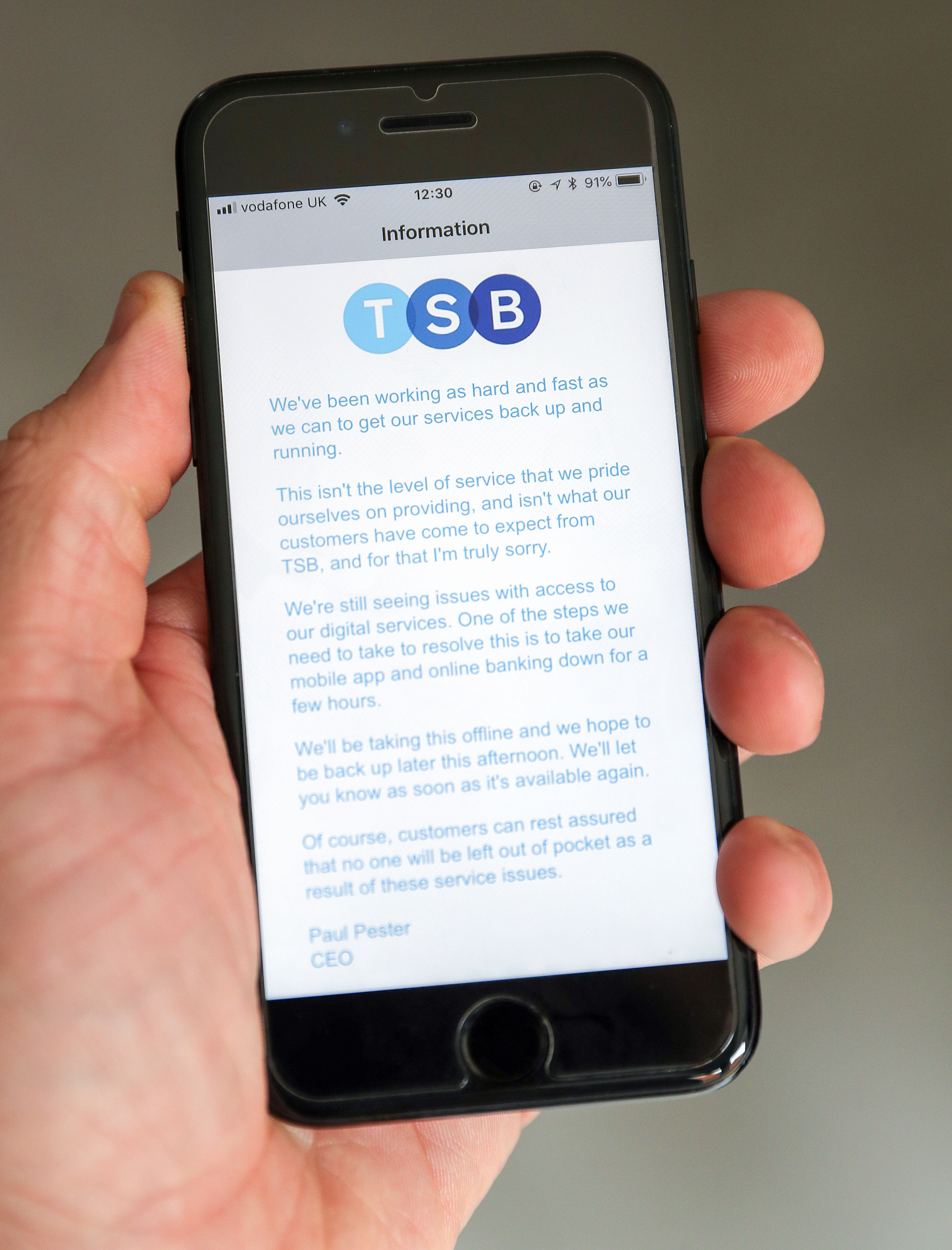 A spokesman for TSB said that the issues were fixed at about 11am.

The Down Detector service – which tracks websites when they go offline – said there were 165 reports of problems at the height of the issues.

Some customers said they received an error message when they attempted to access their bank account, which said: "service unavailable".

One customer, Tessa Shepperson, wrote on Twitter that her error message said: "The server is temporarily unable to service your request due to maintenance downtime or capacity problems.

Customers who tried to use the TSB app received a different message, which said: "Sorry, it looks like there was an unexpected error.

"You should check if your request has gone through before you try again."

The issues mostly affected customers in London, Birmingham, Manchester, Newcastle and Glasgow, according to a live outage map on Down Detector.

A spokesman for TSB told The Sun that online and mobile banking was working for some customers, but that the service was running very slowly. 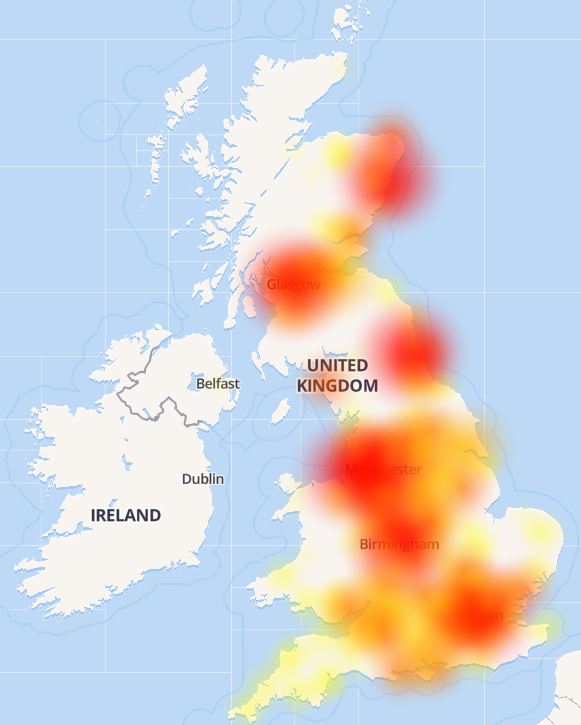 She said: "We're aware that some customers experienced issues with their internet banking and mobile app this morning.

"Our services are returning to normal and we apologise for any inconvenience caused."

It's not yet clear what caused the problems this morning.

TSB has more than 5million customers in the UK and the issues only affected some of them. 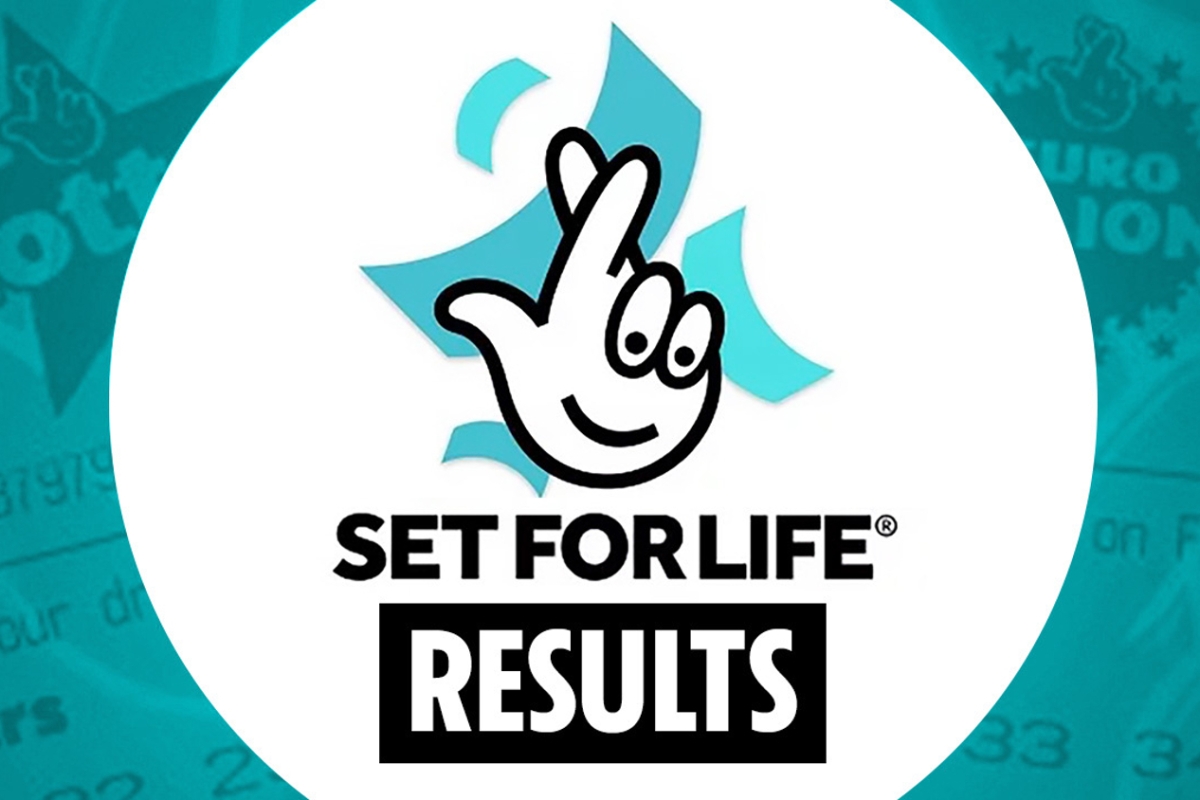 McDonald's is adding a chicken Big Mac to its UK menu 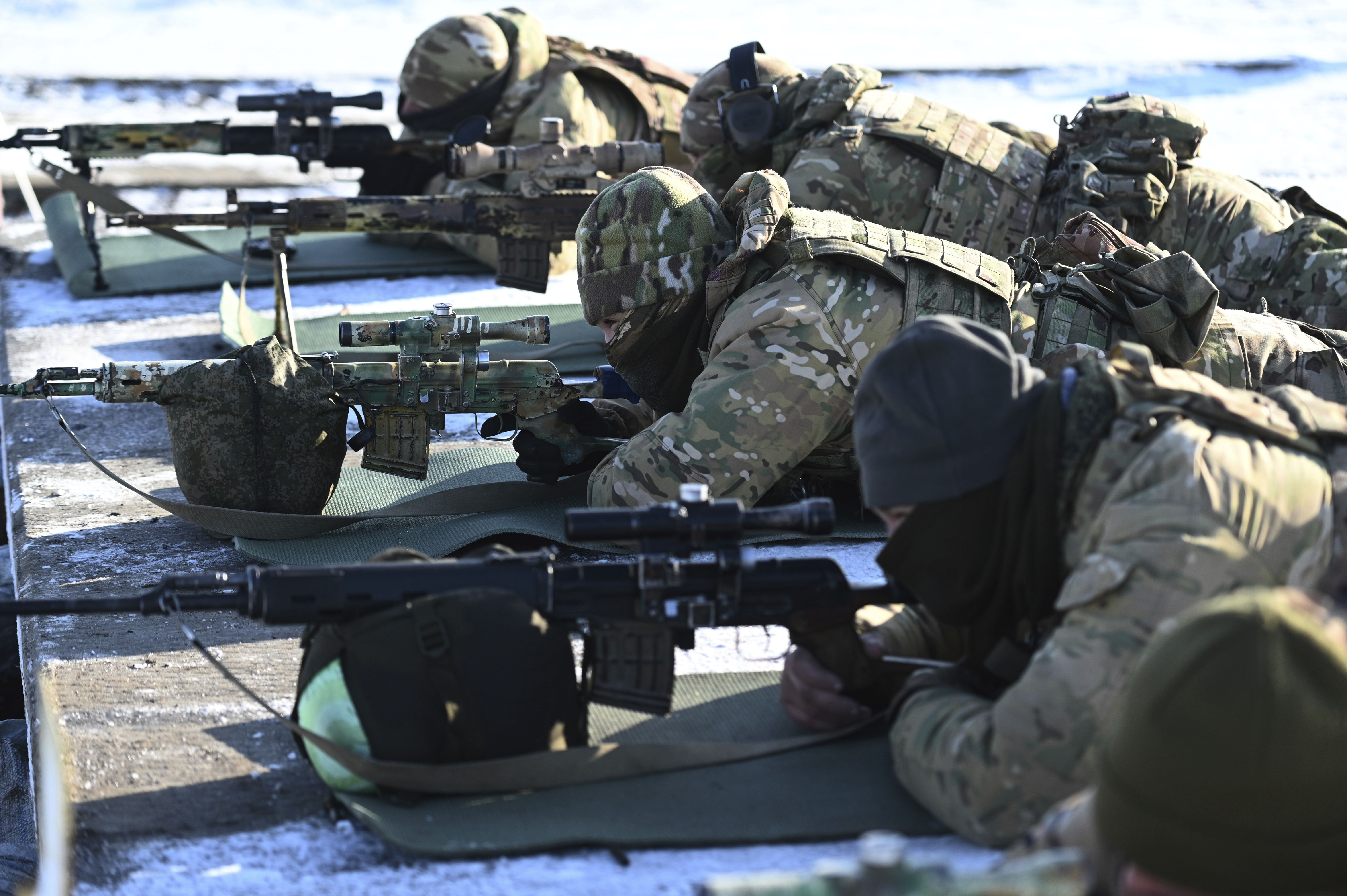 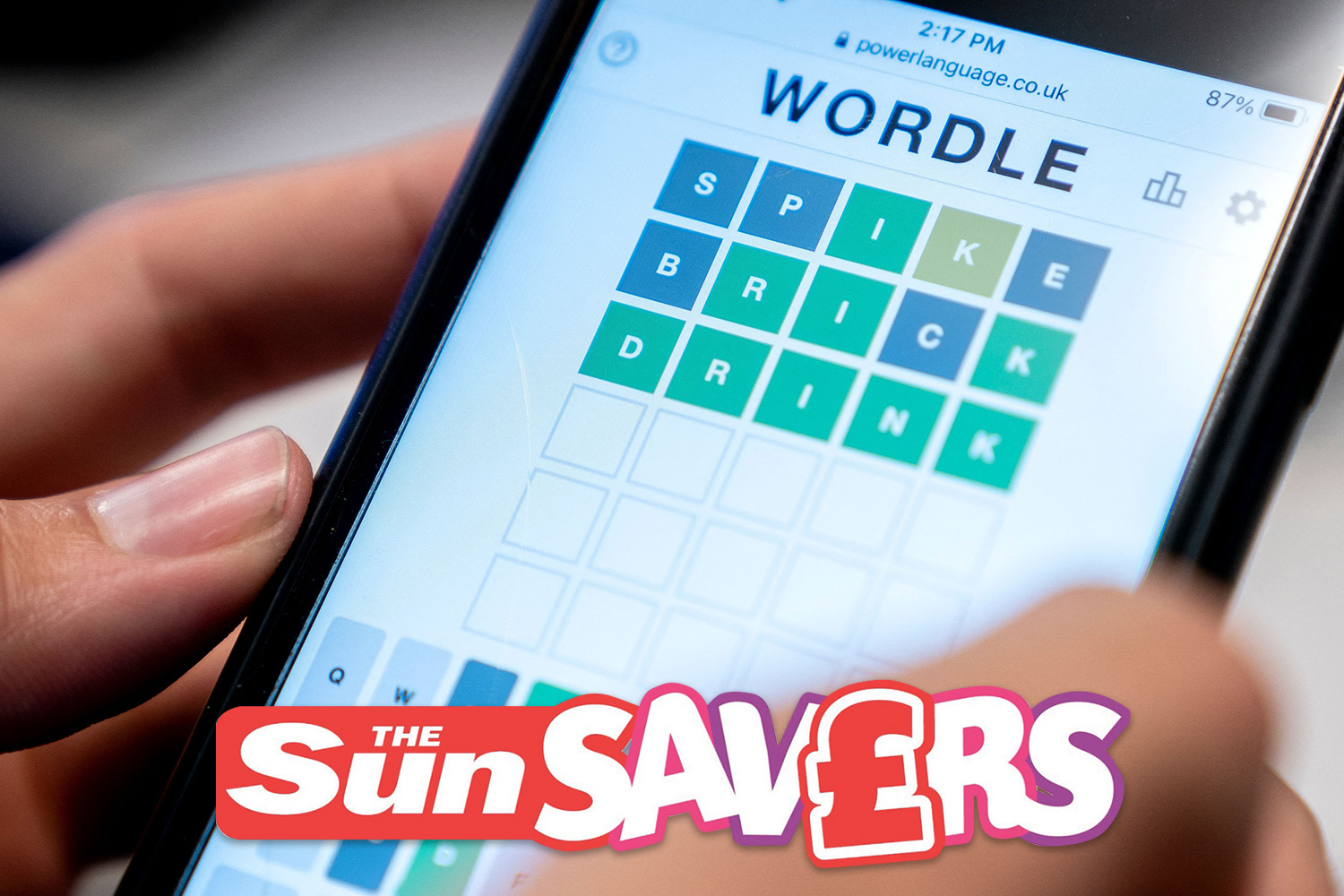 Obsessed with Wordle? Five ways to make money and save money on word games

TSB has 550 branches in the UK. You can find the nearest one to you using its online branch finder tool.

Meanwhile, Martin Lewis has revealed how you can earn more than 100 times on your savings.

The Money Saving Expert also shared how to save THOUSANDS of pounds on your mortgage.