Follow
Home » Lifestyle » Why is there a gas shortage and what items is it affecting in supermarkets?

A gas shortage has hit British food producers hard – with warnings that meat supplies could run out in two weeks.

It comes after two major fertiliser plants in the north of England shut down due to rising gas prices. 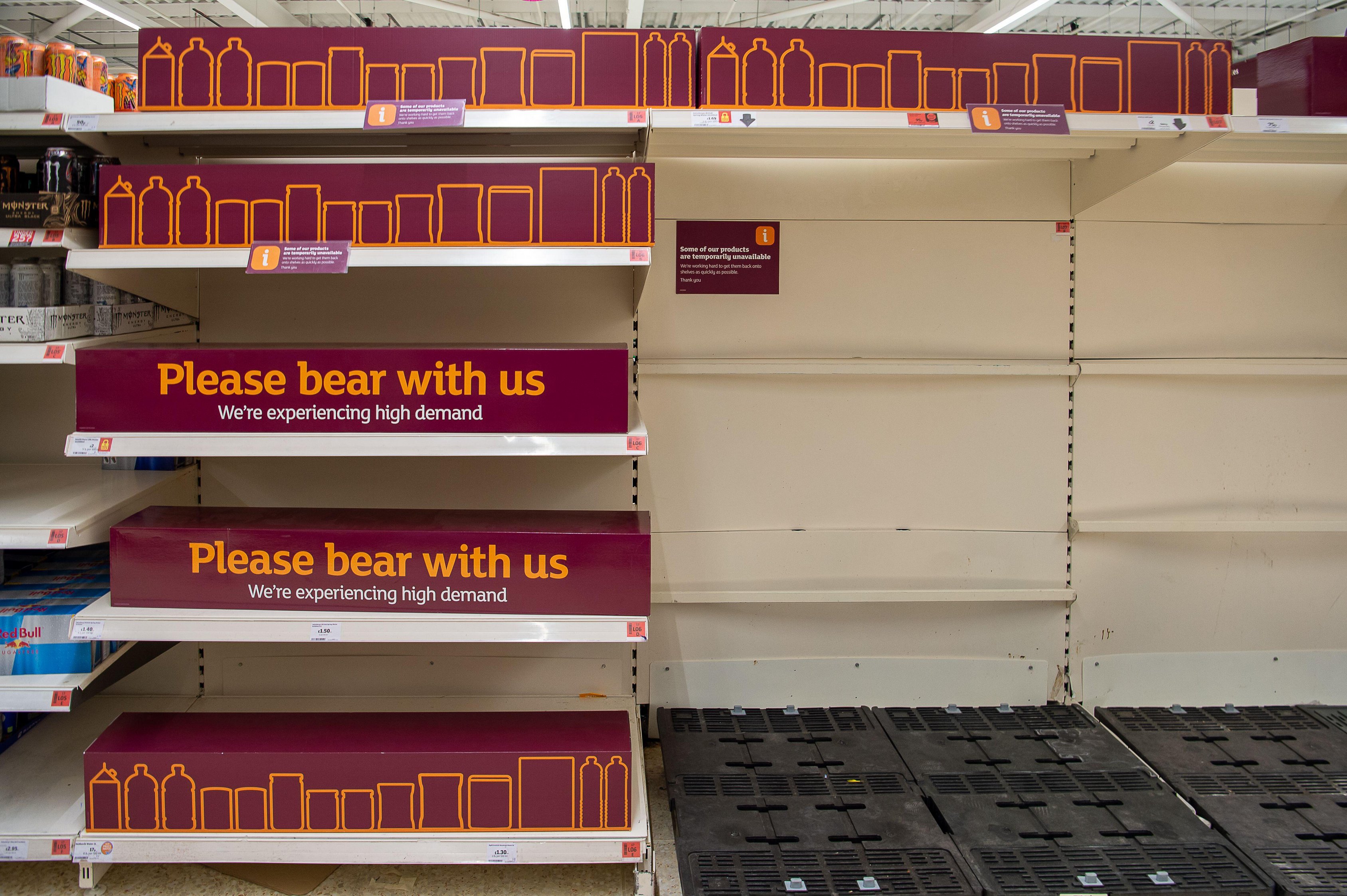 The plants produce CO2, which is used to increase the shelf life of packaged foods and to sun animals before slaughter.

They also produce ammonium nitrate, which is then used by farmers for their crops.

The gas shortage has also hit energy producer Bulb, which has warned that it could go bust.

Iceland Boss Richard Parker has warned that supermarkets will struggle to keep going until Christmas.

"This is no longer about whether or not Christmas will be okay, it’s about keeping the wheels turning and the lights on so we can actually get to Christmas", he said.

We break down what has happened, and which products are affected.

What products are affected by the gas shortage?

A wide range of produsts are affected by the shortage.

Another industry leader, Ranjit Singh Boparan, the owner of Bernard Matthews and 2 Sisters Food Group, warned that Christmas dinner could be cancelled if supplies are not restored.

What else is affecting shops?

A perfect storm of Brexit, HGV driver shortages, and the pandemic have hit product supplies.

A shortage of 100,000 HGV (heavy goods vehicle) drivers, due to early retirement and Brexit, has resulted in nearly empty shelves in some supermarkets.

The current shortage of 100,000 HGV drivers is due to Covid and Brexit, as well as delays in approving haulage licences.

Before the pandemic, there were around 600,000 drivers according to a Road Haulage Association survey.

Covid created a large backlog of HGV driver tests, so it's been impossible to get new drivers up and running.

But even before Covid hit, there was still an estimated shortage of around 60,000 drivers.

In a desperate bid to tackle the crisis, lorry drivers are being offered up to £70,000-a-year and £2,000 joining bonuses in order to take up delivery roles for major UK supermarkets.

The Sun has launched a campaign to get Britian trucking again.

A Christmas toy shortage is also on the cards after Chinese toy manufacturers were commandeered to make PPE instead during the pandemic.

This Morning's Holly Willoughby said she was in a "cold sweat" after hearing popular toys are already running out.

Brits are also facing the biggest rise in household costs in a decade, after Boris Johnson announced an increase to National Insurance to pay for social care.