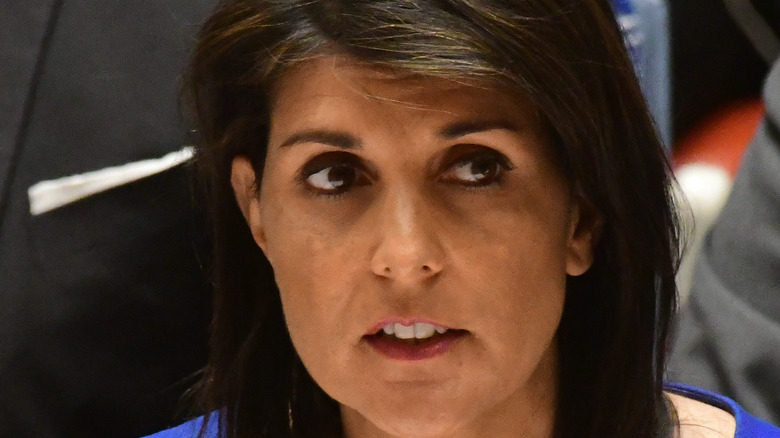 Shock continues to give way to recriminations over the situation unravelling in Afghanistan, and officials from the previous Trump administration — who were once proud of what they thought they had achieved in the region — are continuing to walk back their comments. The latest senior official to attempt to both chastise the Biden administration and abandon her old position at the same time is former ambassador to the United Nations, Nikki Haley, who took to took to Twitter to warn against negotiating with Afghanistan’s new rulers. “To have our Generals say that they are depending on diplomacy with the Taliban is an unbelievable scenario. Negotiating with the Taliban is like dealing with the devil,” she said.

Her comments were made a day after the Taliban told the United States that it was promising safe passage for civilians to get to the airport in Afghanistan’s capital, Kabul. In reporting talks with the country’s new rulers, national security adviser Jake Sullivan also said Washington believes evacuations can continue until the end of this month, and it is negotiating with the Taliban about a scheduled pull-out. Sullivan had also said that, “The Taliban have informed us that they are prepared to provide the safe passage of civilians to the airport, and we intend to hold them to that commitment,” (via Reuters). 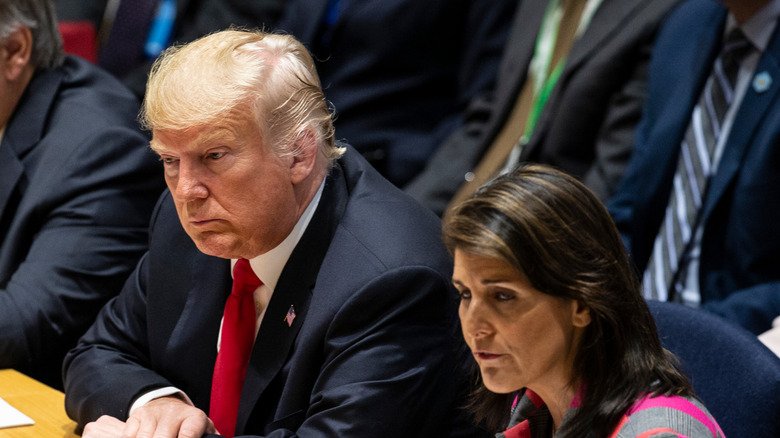 While the former UN ambassador might appear to have abandoned the positions her administration took over Afghanistan, Twitter wasn’t about to let her off the hook. As a member of the Twitterverse put it, “Nikki acts like the previous things you said can’t be found on the internet. She also has no shame. Taken together she just plays herself by popping off all the time.” Another social media user said, “I hate to point this out, but it was the last administration that started negotiating with the Taliban. If that was an effort to drag out withdrawal, keep the Taliban at the table so they wouldn’t fight U.S. and allied forces, that is one thing. But it wasn’t.”

A third user took to Twitter to remind Nikki Haley of comments she had made about the situation in the past. “No matter how jarring your hypocrisy, Nikki-you’ll never be elected president. This *is* you, correct?” before posting a comment made by Haley stating, “The U.S. policy on Afghanistan is working. We are seeing that we are closer to talks with the Taliban and the peace process than we’ve seen before.”

A fourth said, “Cool story. Niks. just curious, when Trump was arranging for 5,000 Taliban warriors to be released from prison, was that a ‘negotiation?’ or did he just skip to the end and say yes without getting anything in return?” 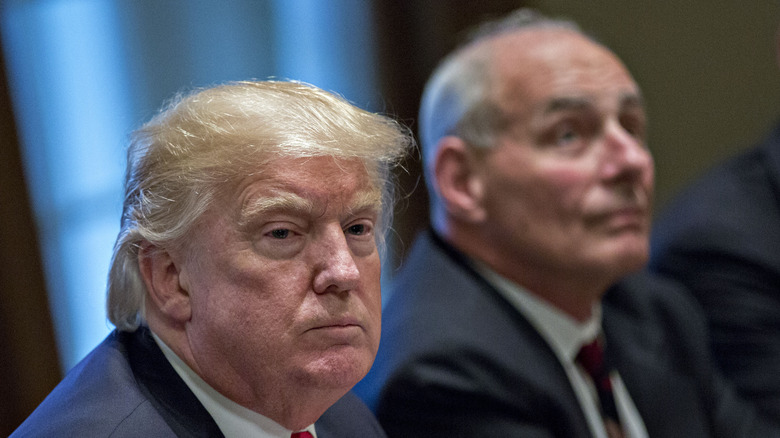 Twitter wasn’t about to let Nikki Haley’s former boss off the hook either. One diligent social media user shared a screenshot on social media featuring several of Donald Trump’s tweets from 2013, which pre-dated his presidency, all calling for the government to pull troops out of Afghanistan. “Let’s get out of Afghanistan. Our troops are being killed by the Afghanis we train and we waste billions there. Nonsense! Rebuild the USA,” reads one tweet from the former president. “We should leave Afghanistan immediately. No more wasted lives. If we have to go back in, we go in hard & quick. Rebuild the US first,” reads another.

True to his word, when Trump became president, he eventually cut a deal with the Taliban to withdraw American troops from Afghanistan by May 2021. “For years, they’ve been trying to do this, and today the United States signed a deal with the Taliban so that we can hopefully begin the immediate process of finally bringing our troops back home,” Trump said at the time. President Joe Biden subsequently said in April 2021 that the process of bringing the remaining American troops home would be completed by September 11, 2021, the 20th anniversary of the attacks on the United States. And while the situation in Afghanistan unravelled faster than he had expected, the president said a full withdrawal would still happen after all U.S. personnel and its associates were safe (via Verify This).