This weekend Glastonbury Festival 2022 welcomed a collection of iconic acts. Not only did Paul McCartney headline the festival, but Billie Eilish, Olivia Rodrigo and Harry Styles all performed to thousands of people at Worthy Farm.

Thoughts have now turned to the Glastonbury Festival 2023 line-up. Although nothing has been announced just yet, One Direction has better odds than ever to play the iconic weekender.

One Direction went on hiatus back in 2015 before officially splitting up in 2016. Since then, rumours have been rife about their inevitable reunion.

Former member, Liam Payne, in particular, has been very vocal about the band’s possible reunion. Most recently, he was asked about getting back together with the group, and his answer was very confident.

He told reporters: “I don’t know, I definitely think it will happen!”

With the band members constantly talking about getting back together, the bookies over at Ladbrokes have slashed the odds on 1D playing Glasto next year. And a reunion may not be far off. 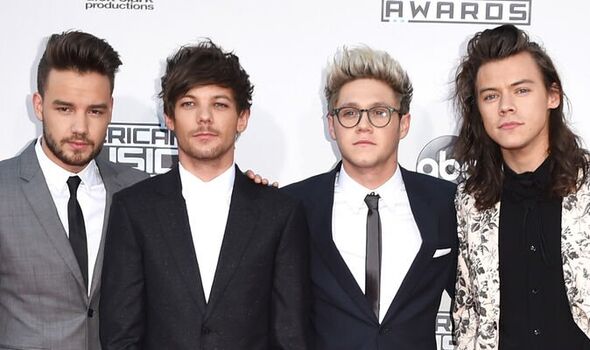 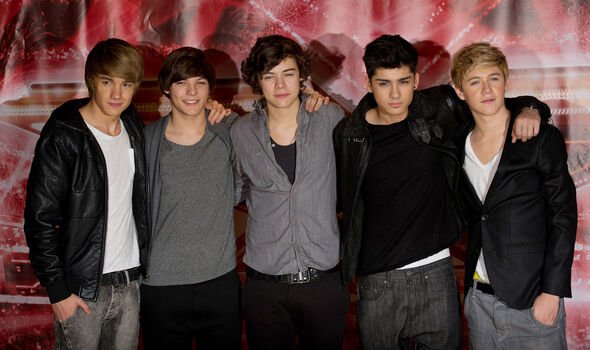 Ladbrokes have given One Direction incredible 3/1 odds on playing Glastonbury 2023. This would be the first time the band played the historic festival.

Alex Apati of Ladbrokes commented: “Odds of Harry Styles and co getting back together at Worthy Farm next year are only heading in one direction, and it’s great news for fans who are desperate to see the lads make a comeback.”

This may come as quite a surprise for 1D fans, as the band previously said they would “never” play Glastonbury. In fact, Niall was adamant that they couldn’t.

Back in 2015, Niall was asked if the former X-Factor group would play Glasto in the future. He responded: “We’re not cool enough to play at Glastonbury.” 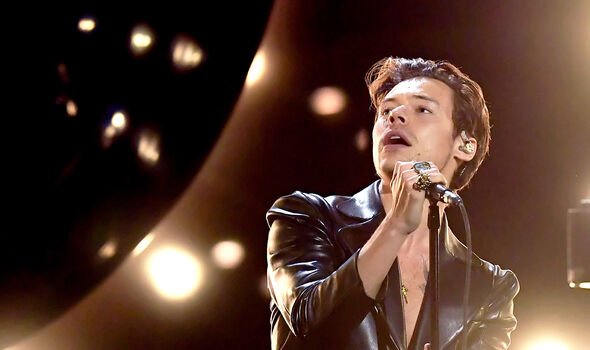 Niall was very passionate about the festival as a whole, though. “It’s so cool, we had loads of fun,” he said after attending the event.

He added: “We were there for a day but we had to leave at 1am because we had a gig. But we’re going back next year for sure.”

Louis Tomlinson, on the other hand, was a lot more optimistic about 1D playing Glasto. The Doncaster local said: “I’d love to play [Glastonbury Festival] next year.” in 2015.

While that never came to fruition, the ever-growing chance of the band’s reunion could place them on the stage.

Ladbrokes have given One Direction meagre 5/1 odds on reuniting this year – but things are looking up for 2023.

The bookies have awarded promising 6/4 odds on 1D getting back together in 2023. Ladbrokes’ Alex Apati said: “A 2022 reunion looks unlikely, but Directioners won’t have to wait long to see the band back together if the latest odds are anything to go by.”

And it’s easy to see why these odds are so promising. Last year Liam slyly commented on the band’s state of mind.

He said: “I spoke to Louis the other day and we were just saying… [a reunion] has got to happen sooner than later!”

Liam later doubled down, saying: “That’s my only update on that one.”

There are a couple of outliers in One Direction’s future, however. One of them is the band’s biggest star, Harry Styles.

Styles’ fame has exploded over the past few years. His third album, Harry’s House, was recently released and hit number one many countries, including the UK, USA, Australia, Germany, Ireland, and plenty more.

Also, his Hollywood career may be standing in the way of his future in 1D. On top of touring the world as a solo artist, he is also working very hard on his acting future – having already been in the Marvel film, Eternals, as well as the war epic Dunkirk.

Considering he has two movies coming out this year – Don’t Worry Darling and My Policeman – will Harry have time to get back with One Direction?

Time will tell. But either way, chances are he will be at Glastonbury regardless, whether it’s alone or with 1D.