Decision to Leave follows a detective (Park Hae-il) investigating a man’s death in the mountains when he meets the dead man’s mysterious wife, a suspect in the case, and begins a tangled affair. The film debuted at Cannes where Park won the Best Director prize. Korea has also submitted the film as its entry for the international feature Oscar race.

Japanese filmmaker Hamaguchi Ryusuke’s Drive My Car trails with eight nominations. The epic road movie also debuted at Cannes, but in 2021. Elsewhere, Hirokazu Koreeda picked up a Best Direction nomination for his latest pic Broker, and Saim Sadiq is nominated in the Best New Director category for the Pakistani drama Joyland.

This year, Chinese filmmaker Zhang Yimou will lead the Asian Film Awards jury. Zhang, a two-time Golden Lion winner at Venice, succeeds Korean filmmaker Lee Chang-dong in the role. Zhang’s jury will include seven other members from around the world who will decide the winners in each category.

A total of 30 films produced in 22 regions received 81 nominations in 16 categories for this year’s award show, which will return to Hong Kong after two years consecutive in Busan, Korea. The event will take place on March 12 at the Hong Kong Jockey Club Auditorium in the Hong Kong Palace Museum.

Best Film
Decision To Leave
Drive My Car
Poet
Ponniyin Selvan: Part I
When the Waves Are Gone

‘The Way Of Water’ Tops $1.5B & Becomes 10th-Biggest Global Release In History 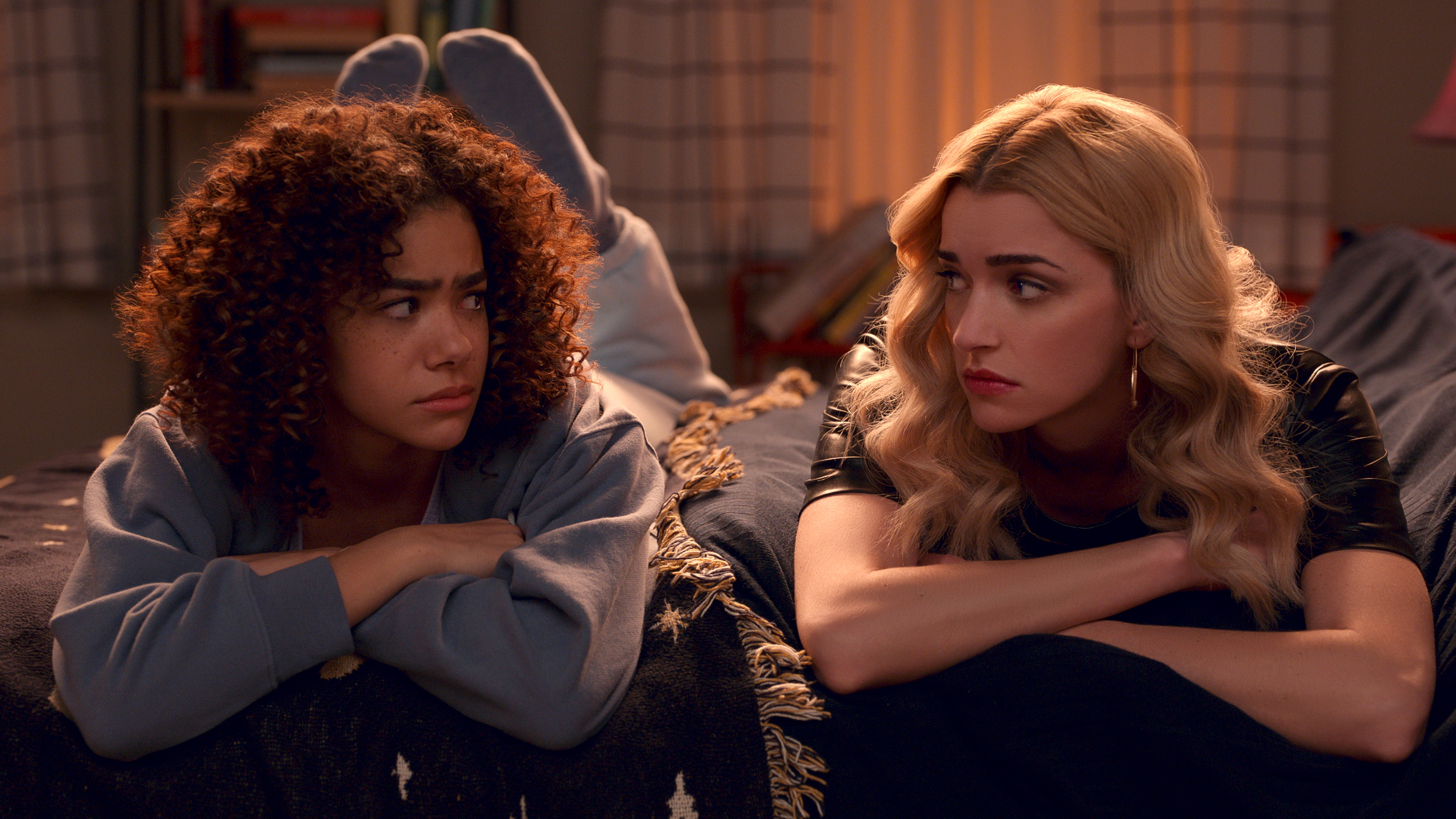